I had a bad day and I’m crying in my car, so here are some selfies I took a few days ago that make me feel cute 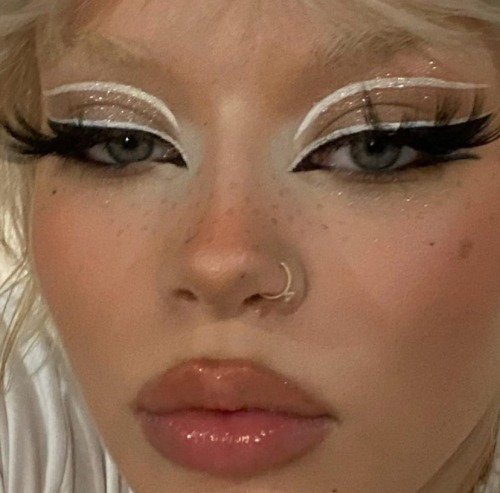 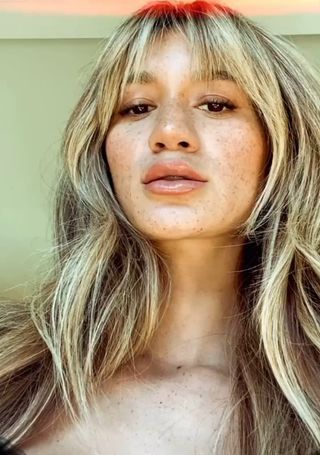 I honestly don’t have the energy to write a long description and just wanna ease myself back into posting. I wanted to practice drawing poses, so here’s a doodle from a while ago. Good day.✌🏽 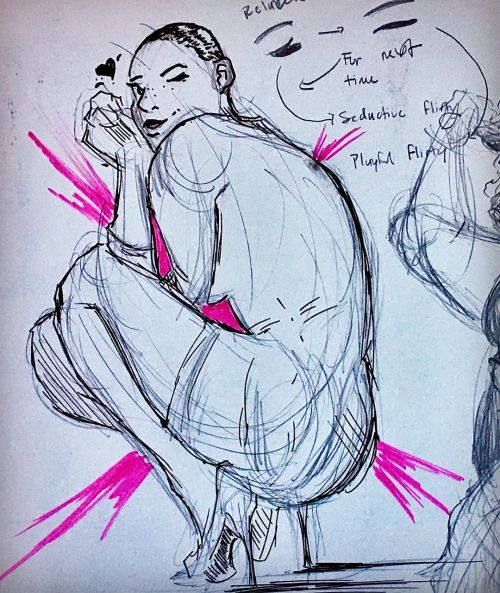 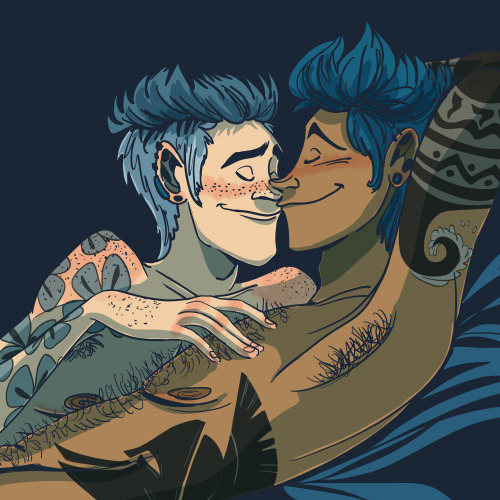 A smile from the other day 😁

daydreams - if you could be anything or anyone, who would you be?

#ELENA_ANSWERS: I would be yours! Haha, but seriously if I could be anything or anyone, I would be the moon. Hear me out! Not only is it beautiful, but it always illuminates the night, no matter how dark, and it’s always there even when you can’t see it. I don’t know about you, but that’s comforting to me. I guess in a way it’s because I would be able to comfort everyone I love every time they look up into the sky.

#ELENA_ANSWERS: My most-worn article of clothing would have to be this yellow hoodie I stole from Yunho around Wave era. He didn’t realize I had taken it until like the 3rd time I had worn it around him, so I don’t think he minded. The thing I’ve worn most has to be this ring though. Me and my best friend have the same ring with an inscription of the other on the inside and I’ve had it since 2016, I believe.

I got a new phone besties