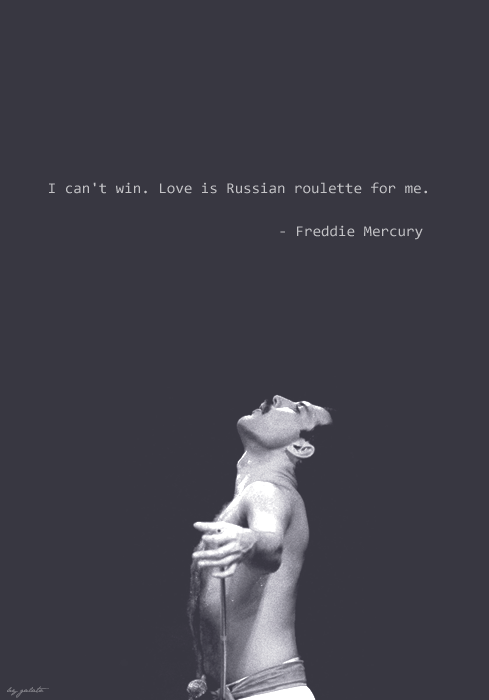 #the lyric of the song fit, #overcoming adveristy and uniting and stuff, #they were performing literally right after the other!!, #we could have had it all, #alas, #🥺, #queen, #david bowie, #live aid, #under pressure, #freddie mercury, #brian may, #roger taylor, #john deacon
1 notes · See All
nostalgia-eh52Photo

1986 Queen’s soundcheck at Nepstadion in Budapest 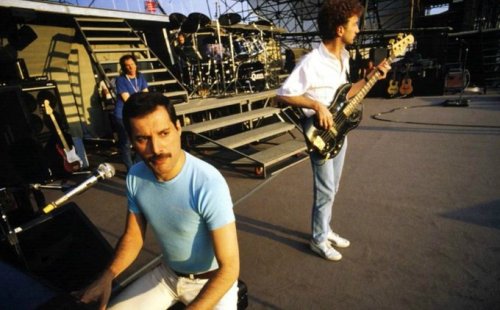 Freddie: *reading the lyrics of misfire for the first time*

Freddie: How stoned were you when writing this?

Freddie: I don’t believe you!

We Will Rock You is a Sea Shanty

Ridge Farm then and now …

Thanks to hiro_lani over at IG 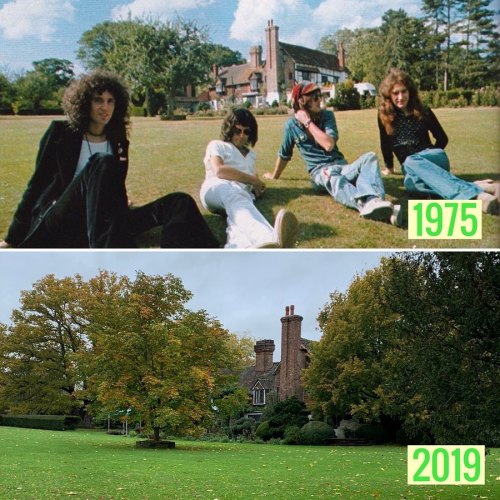 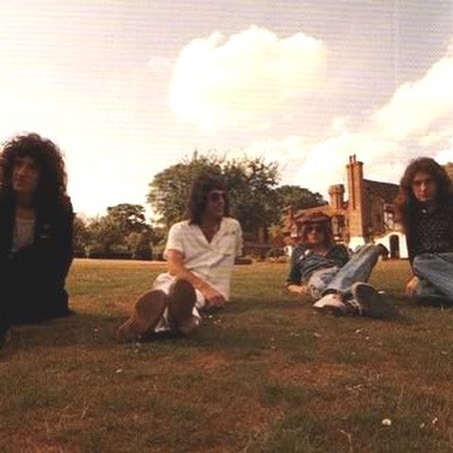 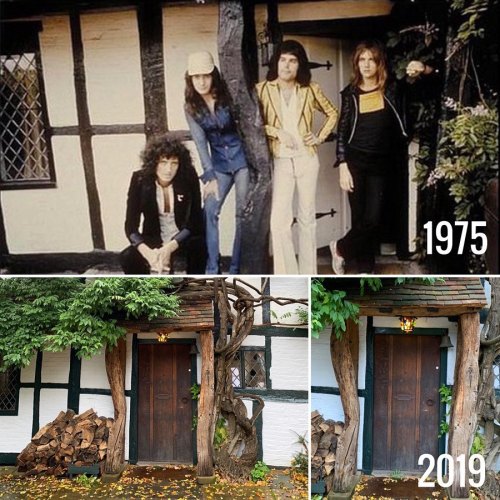 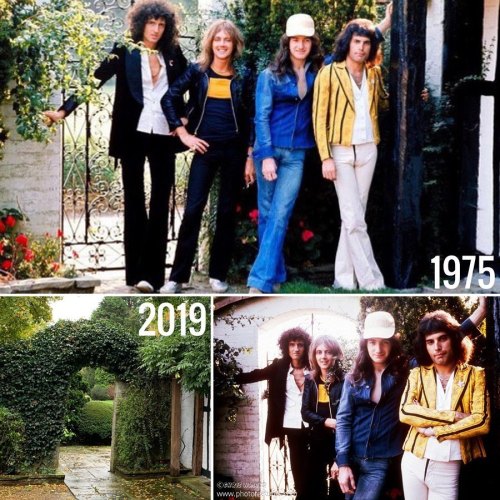 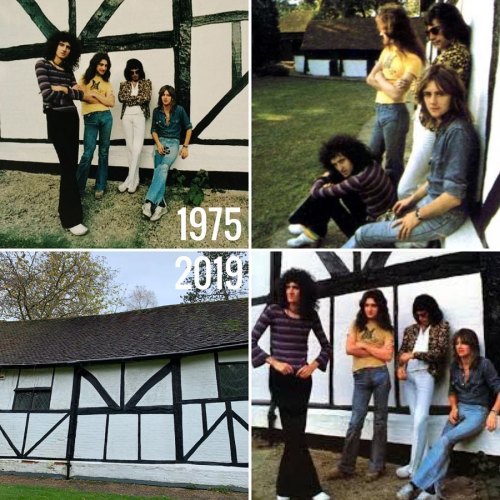 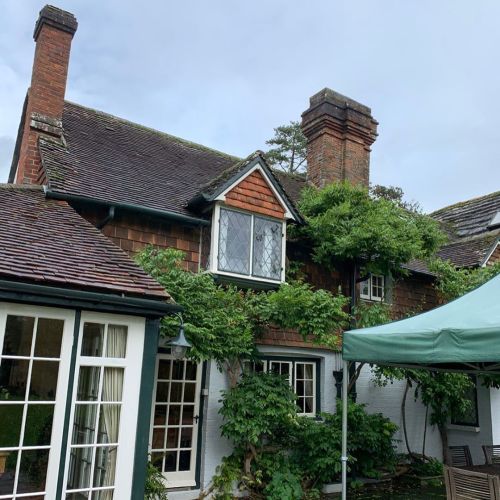 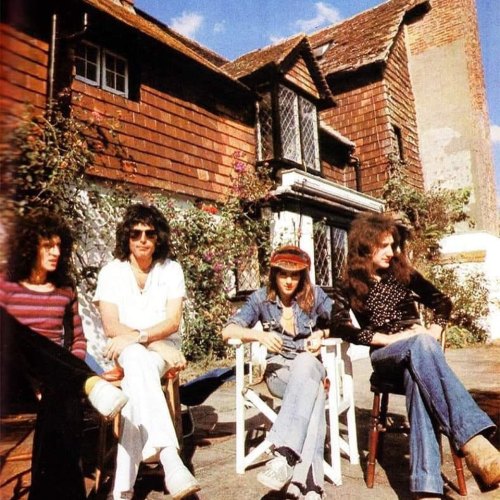 Genre: Fluff (I swear I’m working on some angst)

Nutshell: Freddie wakes up John to build a snowman with him in the middle of the night.

A/N: Hello everyone! Just a quick PSA, this is written and intended for fun and entertainment purposes only. I mean no disrespect to any of the people mentioned in this story! Enjoy!

my game of love has just begun 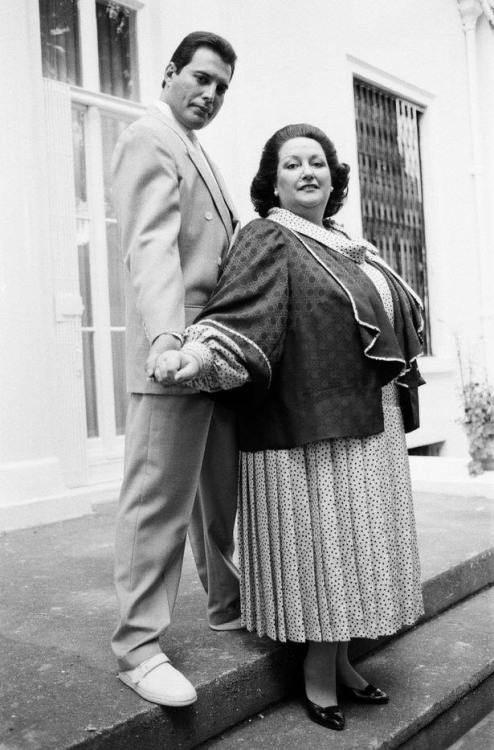 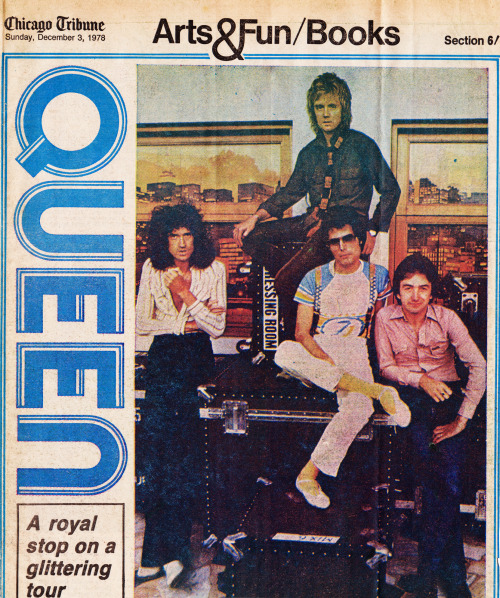 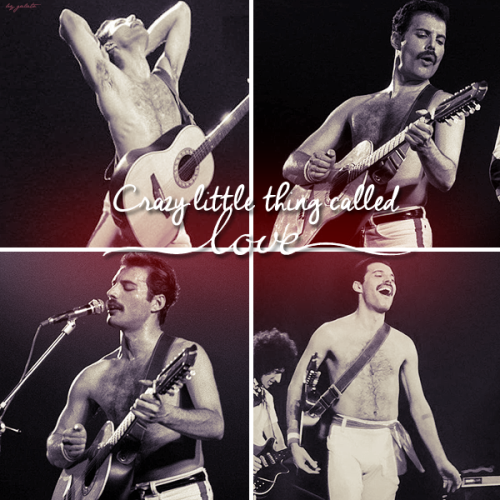 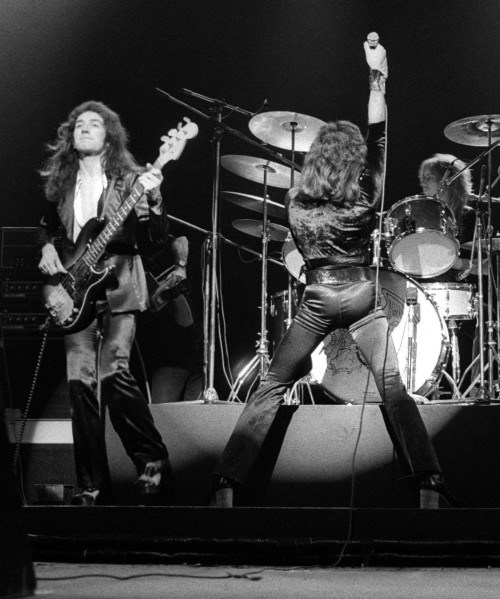 random observation but - have you guys noticed how even though black face is obviously unacceptable now in mainstream Hollywood movies, somehow,  south east asian and brown people are still so replaceable, even if its the wrong kind of brown/south East Asian person or straight up a white person playing the role, no one questions it anymore.

some of y’all are gonna get pissed but even though Rami Malek played an amazing Freddie Mercury in Bohemian Rhapsody, we gotta remember that Rami Malek is Egyptian. Freddie Mercury was of Indian ethnicity. And for me, an Indian lgbt person, to know that back in the 80s someone who was also an Indian lgbt person could be so famous was so amazing and had such an impact on me growing up.

Just cuz Rami Malek and Freddie Mercury are both brown, but from two very different ethnicities, doesn’t mean its okay to mix up the two races. I was actually quite conflicted about this, because Mercury was Indian and so am I. I just wanna know if anyone else has any thoughts on this too. 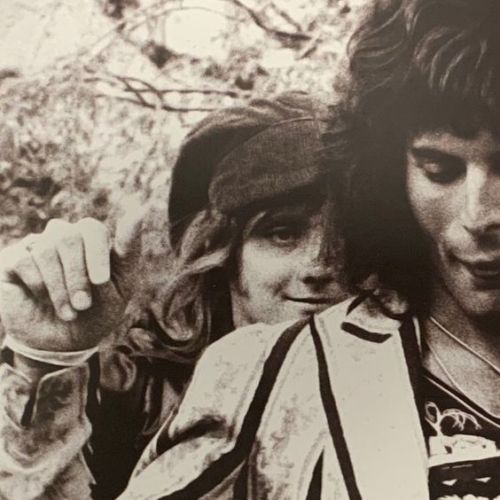