#jack dylan grazer, #fraser wilson, #we are who we are, #eddie kaspbrak, #it chapter two, #freddy freeman, #shazam!, #wawwa
20 notes · See All
bakusgirlText

billy: hey! what are you doing?

jackdgrazer  “I AM NOT FOLLOWING A TREND. I WOULD NEVER DO THAT. #untiltomorrow” 🤡🎈

#oh you crazy boy, #what a dork, #ugh i love him so much, #jack dylan grazer, #fraser wilson, #we are who we are, #eddie kaspbrak, #it chapter two, #freddy freeman, #shazam!, #wawwa
39 notes · See All
actual-cryptiidPhoto

They call me mellow yellow
(Quite rightly) 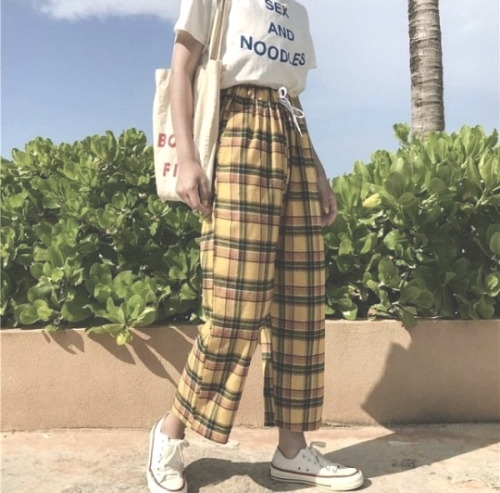 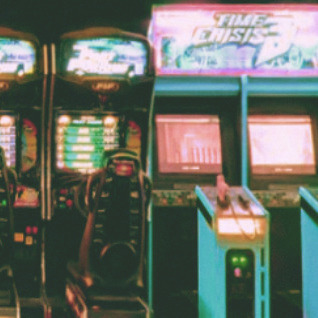 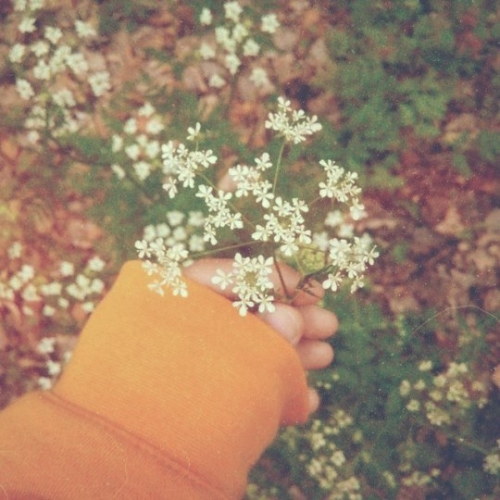 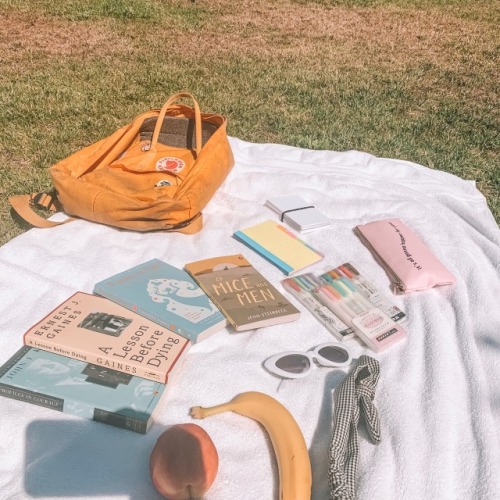 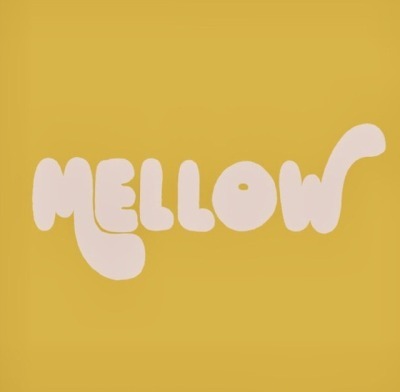 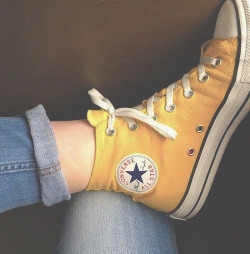 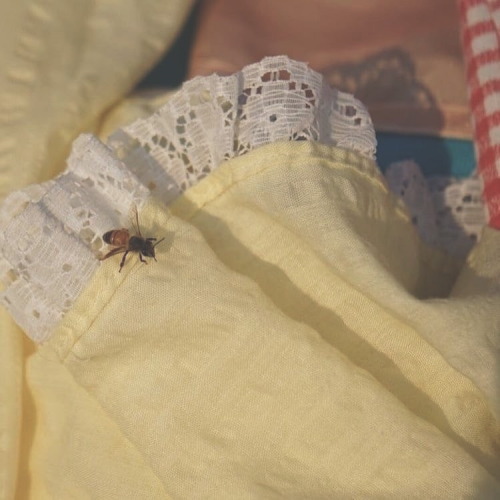 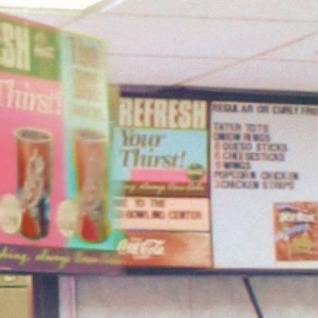 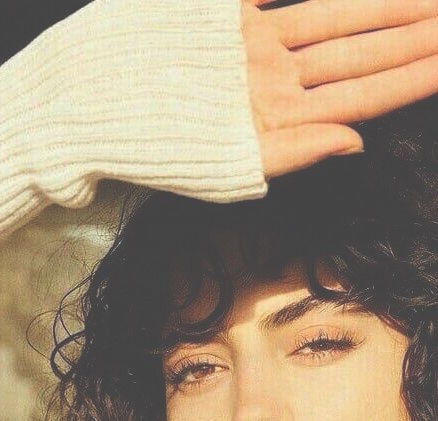 #oh he's a nutjob, #but we can't help but love him, #our crazy king, #jack dylan grazer, #fraser wilson, #we are who we are, #eddie kaspbrak, #it chapter two, #freddy freeman, #shazam!, #wawwa
54 notes · See All
reddie4thesinbinText

Freddy: I hate you

(as i made this, i already got the idea for this AU where freddy is the heir to the throne and billy is his main guard, and of course freddy is supposed to find a pretty female consort to marry, but all he wants is billy)

Ok but you know who I have no doubt would be great friends? Stanley Barber and Freddy Freeman. They are both the epitome of chaos, not to mention both their best friends are superheroes? Coincidence? I think not!

Syd and Billy fight crime together, while Freddy and Stan try to help. But they get distracted because Freddy starts rambling and Stanley doesn’t know how to be like “we need to focus” so he’s just encouraging him and soon they’re not paying attention at all. (Syd and Billy don’t really need their help anyway)

They read comics together and listen to music as they lay on Stan’s floor. Stan talks about wanting to be a jellyfish and Freddy’s like “Yeah man that sounds like the life, jellyfish don’t pay taxes.”

Anyway I just think they would get each other. They would connect really well and would be great friends, maybe even…boyfriends??😳😳

#sbsjsbsj i dunno gang, #i think they would be cute, #ianowt, #i am not okay with this, #stanley barber, #shazam, #freddy freeman, #sydney novak, #billy batson
37 notes · See All
askfreebatAnswer
Who starts the arguments, who finishes the arguement and who wins the argument?

Fuck I saw something the other day about a college age Freddy (from Shazam!) And Chapter Two Richie and like… sugar daddy AU maybe??

It gets angsty REAL quick but man I like that dynamic, it’s not quite Reddie but it is so snappy and chaotic and cute. They’d have a lot of fun together joking around… Self deprecating humour in every direction!

I mean, Freddy becoming a sugar baby because dude’s a disabled foster kid and he need that cash… He doesn’t tell Richie about his leg until they meet in person because he’s scared it’s either gonna be a turnoff or a fetish thing. But Richie’s just so chill about it (like, dude, the love of his life was an asthmatic hypochondriac with anxiety. A little leg thing got nothing on that.)

And (here’s the angsty part) Richie’s like… maybe a couple years on from losing Eddie? He’s trying so hard to move on but he’s still not publicly out and dating is a nightmare because all he can think about is the “what ifs” of him and Eddie. So he goes on the app looking for some pretense of intimacy with clear boundaries to keep things from getting emotional… and suddenly he just cannot help himself with this kid that looks EXACTLY how he imagines Eddie looked just after they’d first forgotten each other.

And almost as soon as they meet Freddy’s like man! this guy’s emotionally unavailable!!! I must make jokes and goof off with him!! and become achingly tender in the process!!

Ugh they both definitely catch feelings fast but I don’t know if it could end happily… That’s a lot of emotional baggage and a big age difference but boy I do like the prospects.

“Hey y’all, so in an abundance of caution it was recommended to me that I cancel my appearance at the 4U event in Brazil due to the coronavirus. Um, and it’s heartbreaking to me, I wish I could go see you guys but, um, it’s safer that, you know, I don’t. But I love you and hopefully I can see you guys sometime in the near future. I love you. And I will reschedule it, um, so I hope to see you then. 😘”