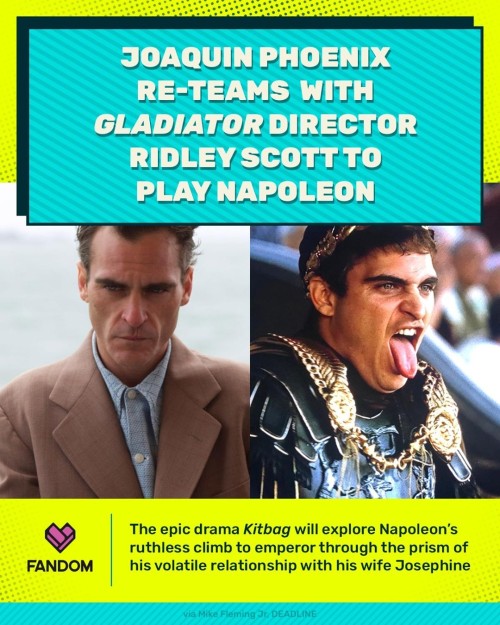 Especially as I get older

Oh Napoleon, such a great military leader bud not a great weatherman.  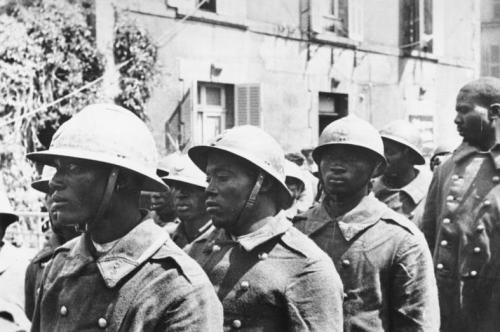 The burnous is believed to have been amongst the Emperor’s captured belongings; it was amongst those items passed to General Blücher who presented it to The Prince Regent.  It is recorded in July 1816 in the Carlton House Inventory as ‘Said to be a Cloak worn by Bonaparte’ and 'A large cloak made of Scarlet Cloth with Large Hood. The Hood, The Front Embroidered with Gold.  Parts of the inside of the Front of the Cloak lined with Silk Embroidered with Gold.  It was transferred to Windsor Castle in March 1837.  It is recorded in the North Corridor Inventory at Windsor as;

'Cloak of Napoleon 1st said to have been brought by him from Egypt, and teken out of his Carriage by the Prussians after Waterloo.  An Aide de Camp of Marshal Blücher who visited Windsor Castle about 1870 vouched for the truth of the above and said he himself took the Cloak from Napoleon’s carriage’. 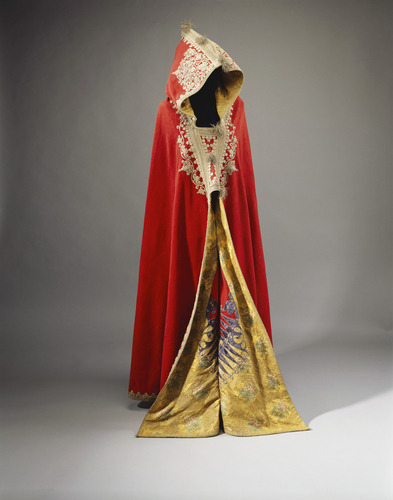 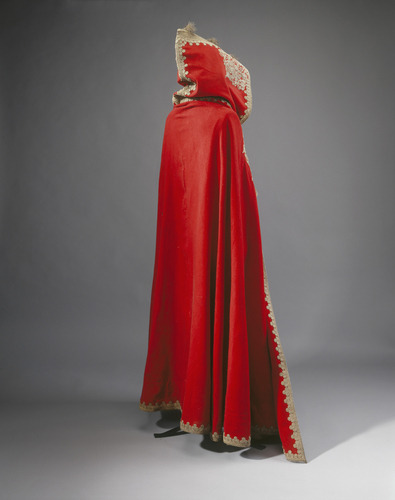 Once, while hunting, Napoleon was attacked by a bunch of bunnies.

Charity Hospital is the second oldest hospital in the United States. It was founded when Louisiana was still French, in May of 1736, using money from the will of Jean Louis, a French sailor and shipbuilder who died in New Orleans the year before. His last will and testament was to finance a hospital for the poor in the colony of New Orleans. Only Bellevue Hospital in New York City is older (just barely) since it was founded a month earlier in March of 1736.

Charity Hospital was abandoned after Hurricane Katrina flooding and evacuation in 2005. Technically, the new University Medical Center New Orleans has taken over its functions. But the Charity Hospital’s imposing, decaying remains still stand in New Orleans, a reminder of what was lost and the work still needing to be done. 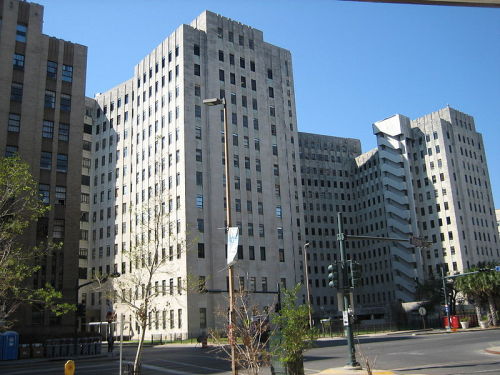 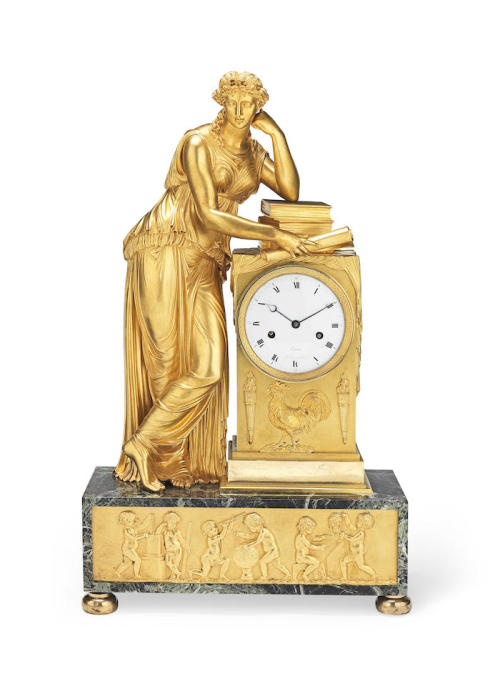 guys is it nerdy to be genuinely excited to find books like these, because they give you fascinating information like how tall people were on average, how much a construction worker earned in 1810, or that governement published propaganda to get people to grow potatoes? 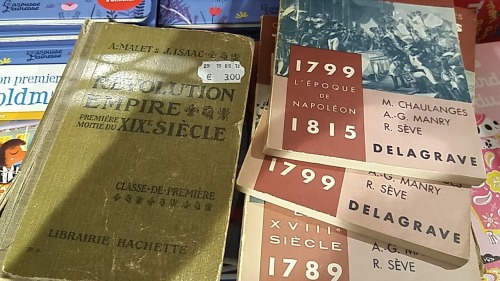 #French Revolution, #french empire, #history, #officially it's for research purposes but, #I love tidbits of information like these, #and I can never resist an old textbook
1 notes · See All
artistdoingkindaartisticthingsText

One of the things that I love about the CH fandom is that in learning more about history then I’ve probably ever learned in a history class. One such thing I learned was something about the history of where my family is from, Russia. Apparently when Napoleon tried to invade the Russian Empire (which I legit didn’t know was a empire) centuries back, and was successfully doing so, the Russians retaliated doing two things, burning their own capital to drive them away, and waiting out till the terror that is Soviet Winter arrived, which did the job real well.

Anyways I thought that was kinda cool so I decided to draw a comic type thing about it. 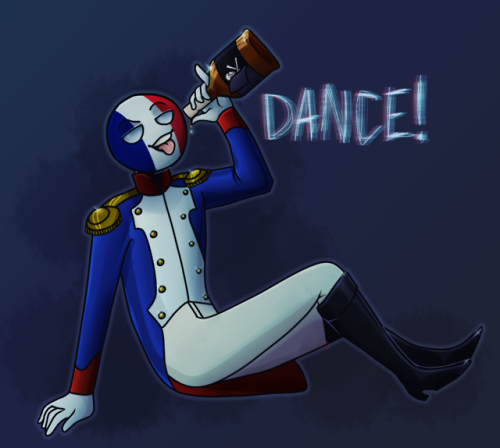 The Siege of Tourane (September 1858–March 1860) during the Cochinchina Campaign, a punitive campaign against the Vietnamese launched by France and Spain in 1858.

A joint Franco-Spanish expedition under the command of Admiral Charles Rigault de Genouilly captured Tourane (modern Da Nang) in September 1858, but was then besieged in the city by the Vietnamese and forced eventually to evacuate it in March 1860.

In 1857 the Vietnamese emperor Tự Đức executed two Spanish Catholic missionaries. This was neither the first nor the last such incident, and on previous occasions the French government had overlooked such provocations. On this occasion Tự Đức’s timing was terrible. France and Britain had just despatched a joint military expedition to the Far East to chastise China, and the French had troops to hand with which to intervene in Vietnam. In November 1857 the French emperor Napoleon III authorised Admiral Charles Rigault de Genouilly to launch a punitive expedition to teach the Vietnamese a long-overdue lesson. In the following September, a joint French and Spanish expedition landed at Tourane, whose fine, sheltered harbour would make it a good base of operations for a campaign against Annam.