Maybe I’m the only one who gets pornography obsessed people following me but it happens a lot and sometimes too much. In the same sentence worshipping Jesus and cursing people He made in His image by the way they think and treat them. This why I don’t have too many close, close friends because I’d call ya out on that super fast. If you call me a friend and I don’t call ya out on stuff it’s because I pretty much lost total concern which is bad for you.

If you try to be my friend and I don’t have much of anything to say to you, that’s bad for you imo bc I always have encounging things to say and do. Always. Everyday. Never ends.

im glad u said u missed me, bc i consider u one of my best friends and i missed u too, and wouldn’t it suck if that was one-sided? anyway, i’m glad to see u again, loser. u should probably get a haircut

one of my favorite moments of friendship in BL 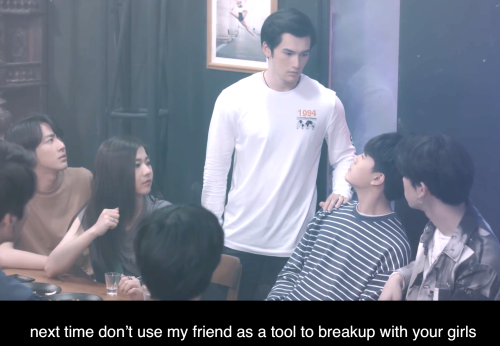 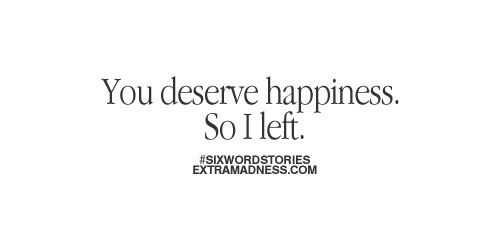 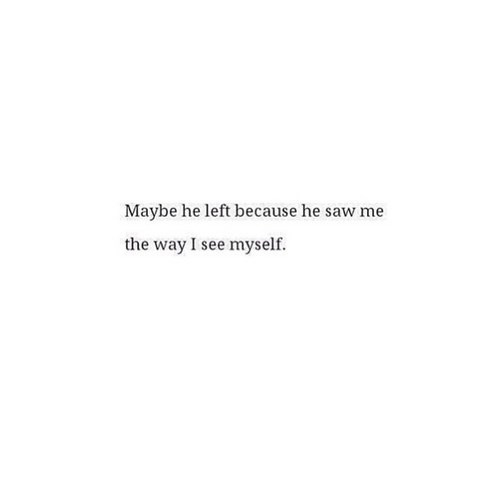 Hullo! Little FYI about me; I can and will flirt with you and I do platonically flirt with all my friends, both internet and IRL, even though I am asexual. Just know that I’m not trying to “make a move” or “get your attention” or anything romantically inclined; I simply flirt because that’s just what I do. I also can and will compliment you, so no low self esteem on my watch– I have an arsenal of amazing comments ready for whoever might need them. I also hopefully am a genuine person? IDK :)

Inspired by the incomparable, phenomenal @chronicallykalene 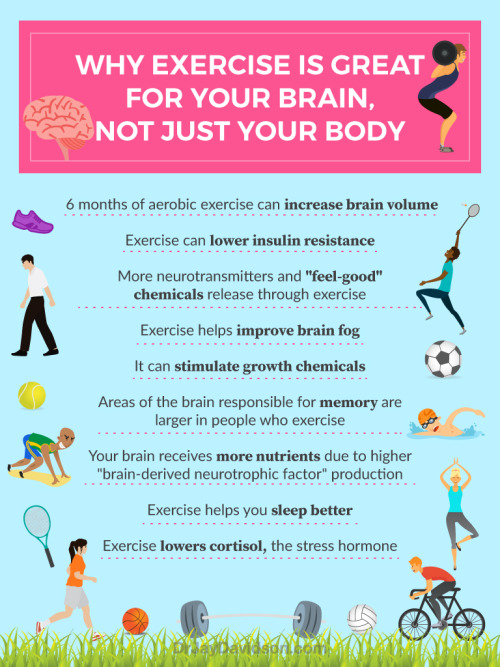 A lovely bookstore trip with a lovely friend 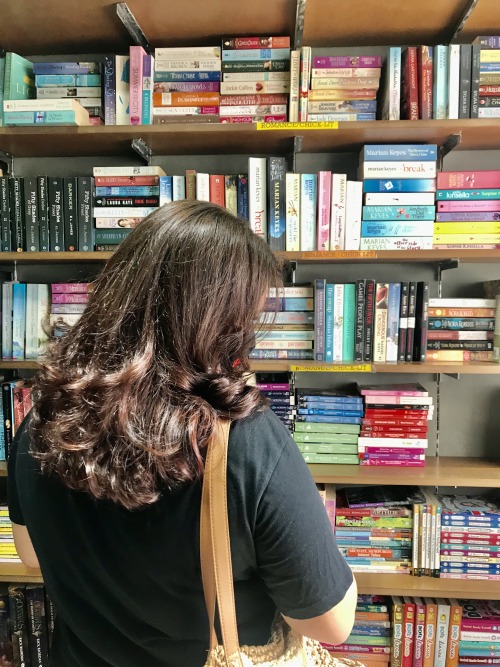 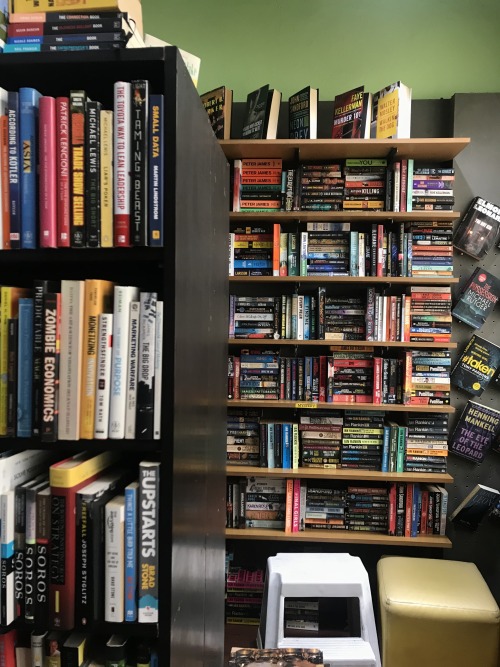 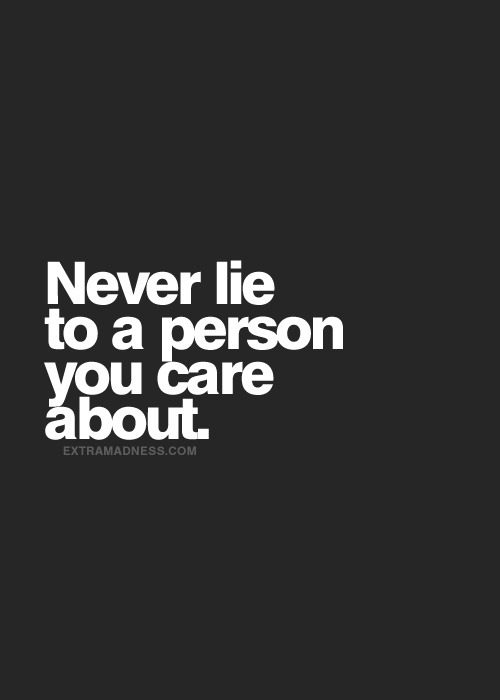 Memories - my first teaching and coaching job at CD Fulkes Middle School in @roundrockisd. I worked in Round Rock,TX 2002-2006, this pic is probably from 2005, a short time before @supercalitexaskala and I moved to Dallas. This was an amazing start to my career, I was blessed to have wonderful mentors and I made lifelong friends. #austintexas #roundrocktx #roundrockisd #educator #educatorsofinstagram #texas #beginning #teaching #friendship  https://www.instagram.com/p/CKkX9pNH7Ir/?igshid=15zk0lpi5279j 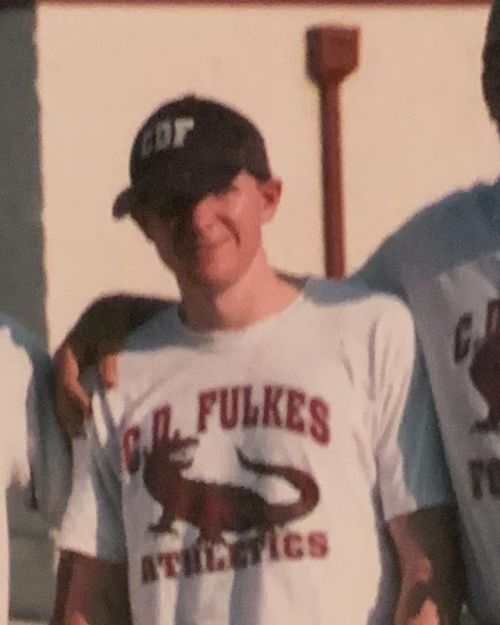 It seems apt to begin 2021, a time of reflection and introspection for many, with a YA novel that feels fresh and timeless at the same time. Malinda Lo’s new novel, Last Night at the Telegraph Club echoes with the same beats as my favorite “baby gay” first lesbian novels (e.g. Annie on My Mind by Nancy Garden and Fun Home by Alison Bechdel), but holds nuance and depth as an exploration of the… 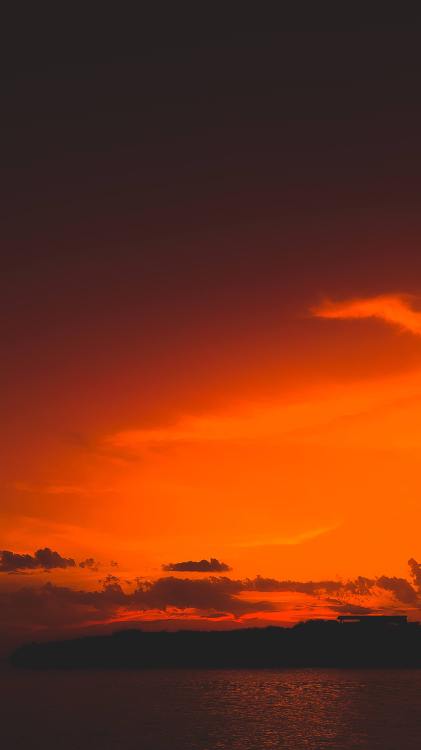 She is co-dependent, which… isn’t really a good thing, honestly, but not the worst someone can be, as long as they can curb toxic behaviours. Lots of people are friends with co-dependent persons, in relationships with them, have them as family etc. But that being said, there are some articles of advice for dealing with this kind of thing from your side, and there are also resources for her to help stop this kind of behavior.

It’s also possible she might be insecure. Co-dependency can do that. Insecurity can become toxic as well.

And it’s also possible she has some level of rejection sensitive dysphoria, which causes people to assume the absolute worst about others’ opinions of them a lot of the time. If you didn’t text back right away, then that means you actually hate her. If you’re leaving, you’ll probably cut all ties from everyone including her. And so on. It’s tough to deal with and… another thing that can turn toxic.

Her side of things are possibly rough, she’s possibly upset and lashing out, she possibly doesn’t know how to deal with your leaving and now your calling her out.

But that also doesn’t mean she gets to be callous. Speaking behind your back about how she was immediately replacing you is not an okay thing to do. Then accusing you of spending too much time with people who are not her, is also not great. You are right that you’re not her therapist and you’re not her babysitter either. You have to care for yourself first before caring for others, and sometimes there are things they just have to do for themselves. You can send her the resources I’ve linked, but she’s got to want to change.

I’m not sure she’s trying to emotionally manipulate you. I don’t know her personally so I can’t say for sure whether she is or isn’t, but if she’s being honest about the co-dependency, and especially if the other things I suspect are in play, she might just not realize how manipulative she’s coming off. Or, maybe she does and is using her problems as leverage. Or she’s not telling the truth at all. Like I said, I really can’t say for sure.