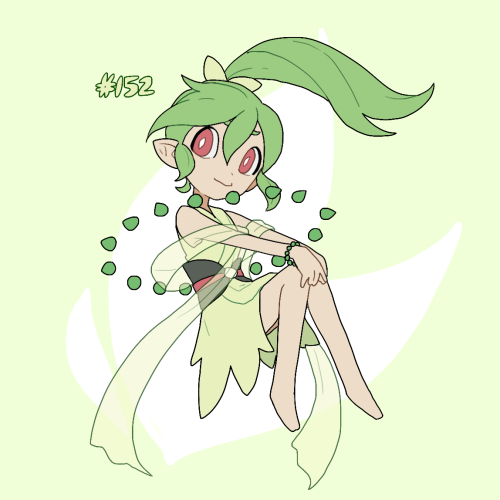 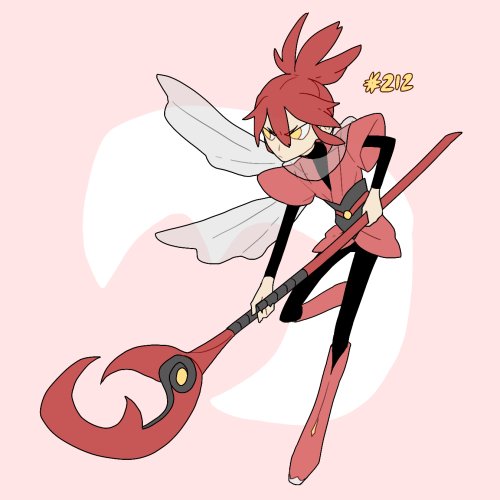 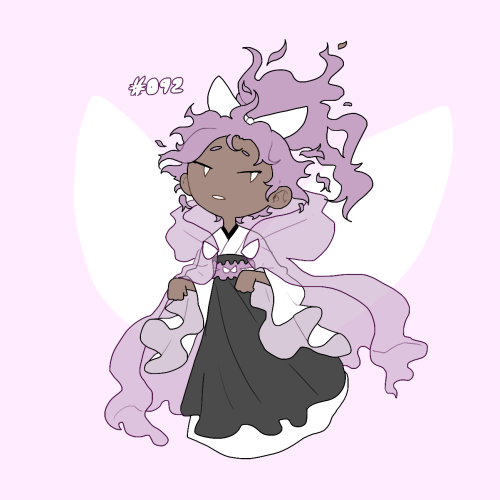 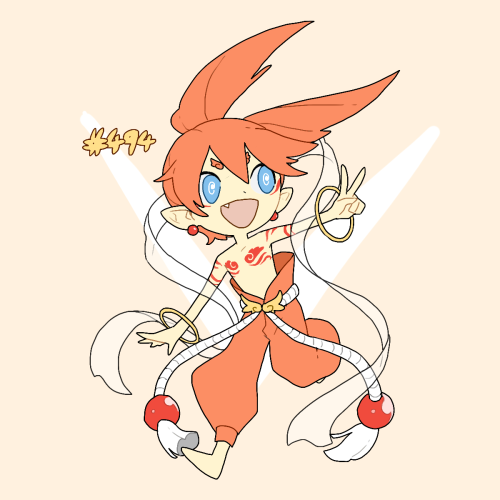 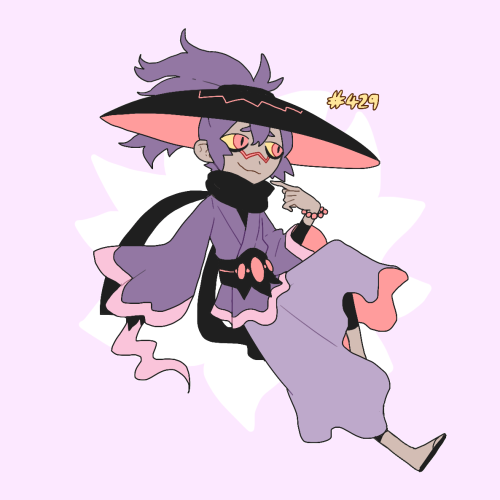 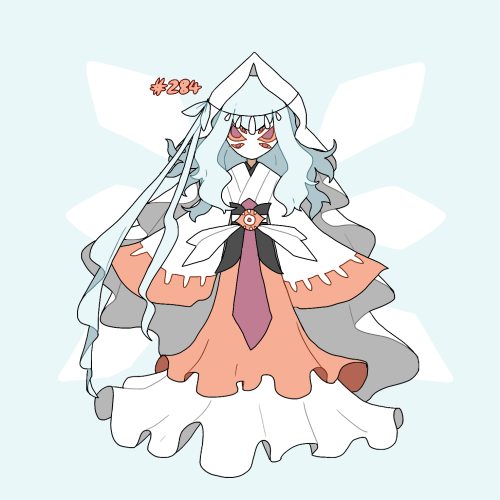 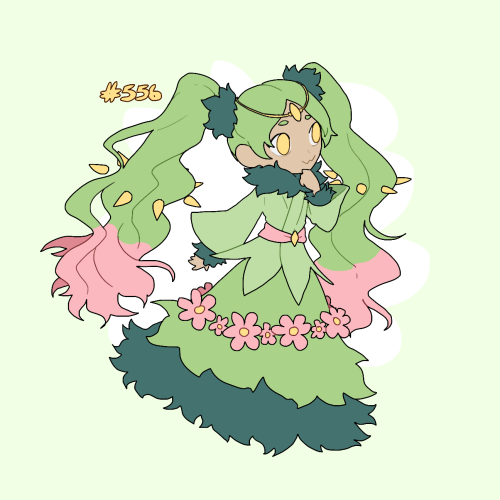 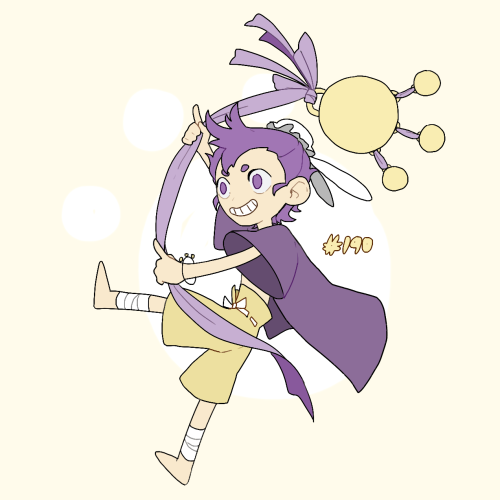 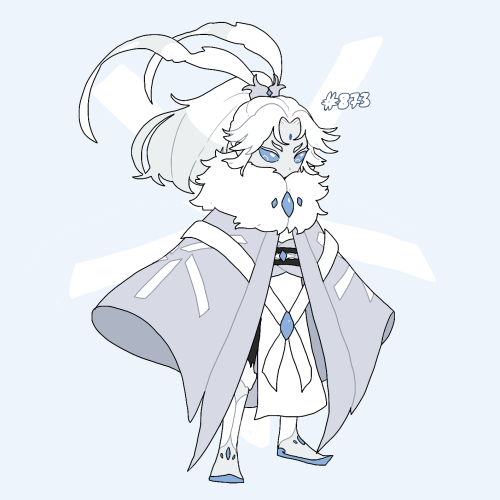 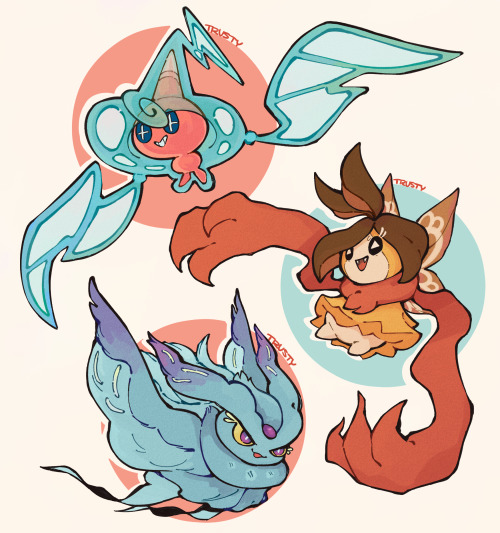 #I’ve had ideas for some ghost-type pokefusions for over a year now but only now could get to them, #I have ideas for more but they’ll probably have to wait till next halloween, #my art, #pokemon, #pkmn, #pkmnart, #pokemon fusion, #pokefusion, #rotom, #hattrem, #gourgeist, #ribombee, #misdreavus, #frosmoth, #halloween, #happy halloween
18 notes · See All
nin0088Photo 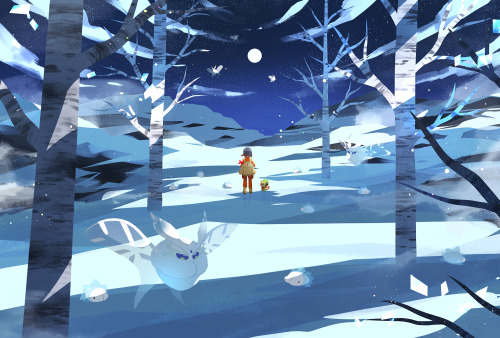 Hello trainers! Have you been enjoying your adventure in the Crown Tundra? We sure have been! 👑

We’re down to the last of our Galar Pokemon pins! Once they sell out, they will not be restocked! Don’t miss your chance💕

You can watch the video & get CC links here! 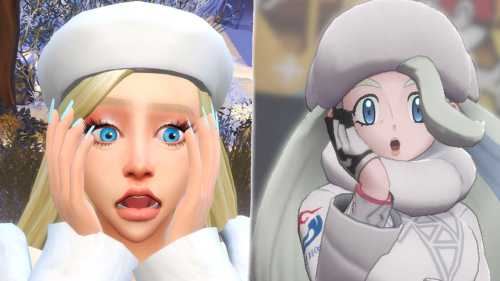 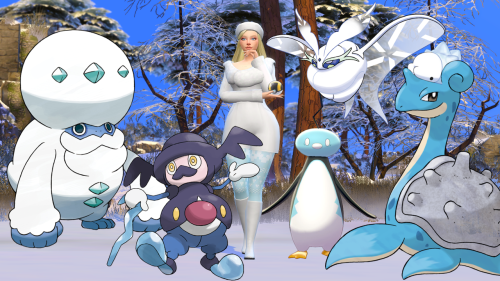 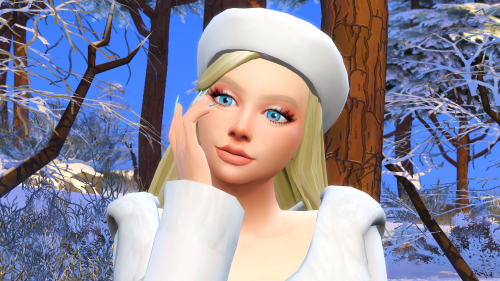 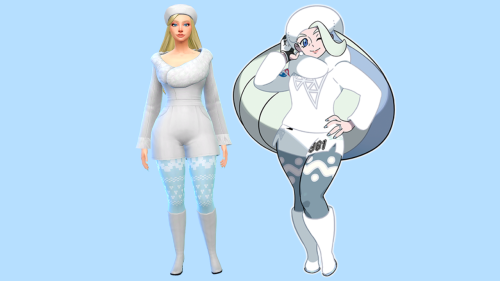 I made Gym Leader Melony in TS4~! 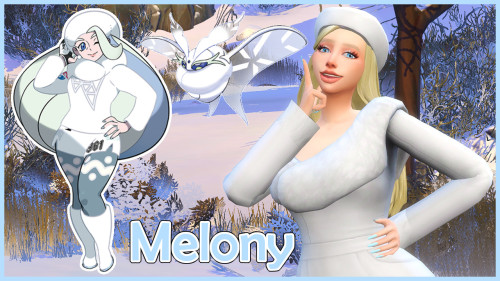 Please enjoy a small selection of some of our latest pieces.

Commissions are available! Drop me a message!

Just me saying out loud about my opinion what do you guys think. Just playing with these pretty ladies. 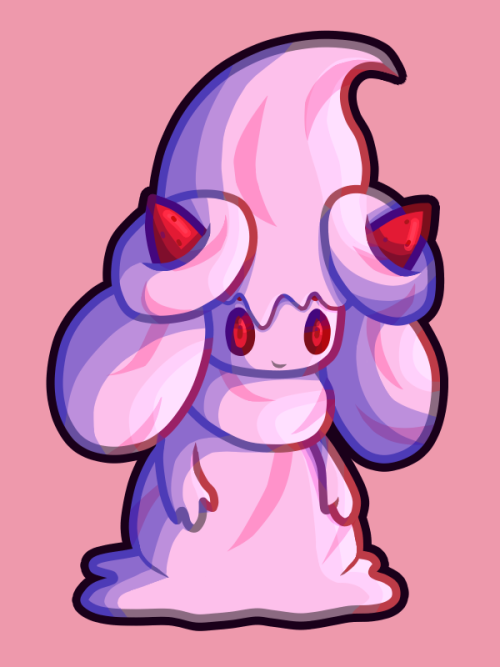 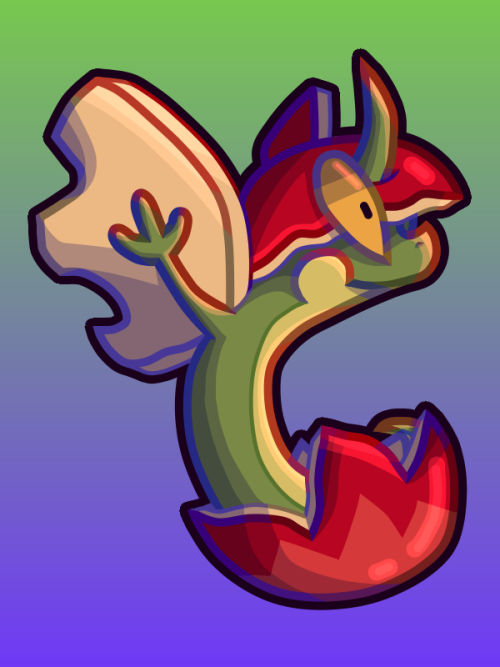 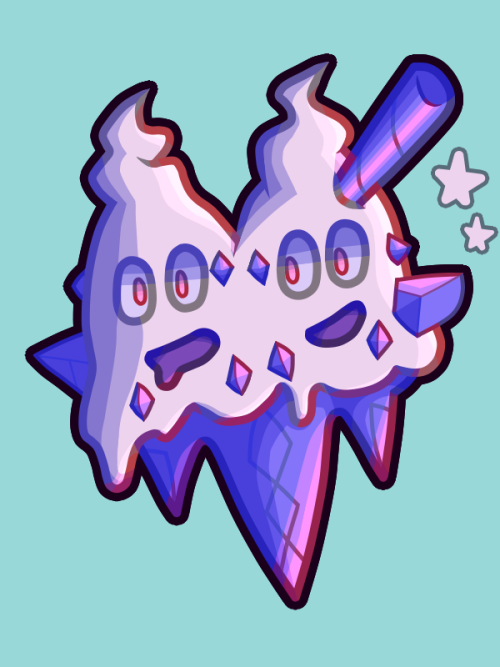 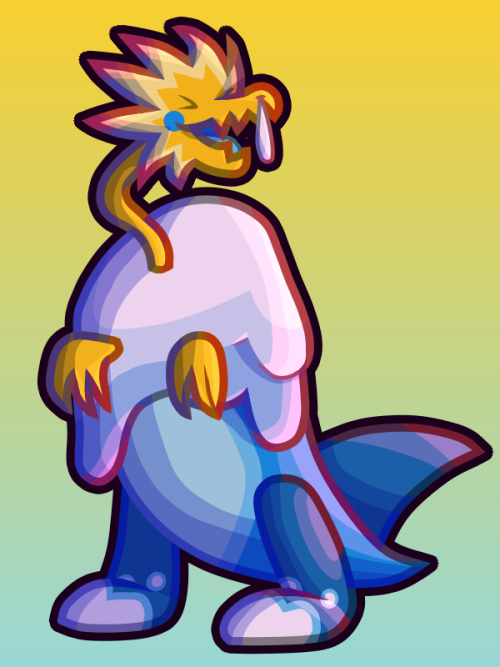 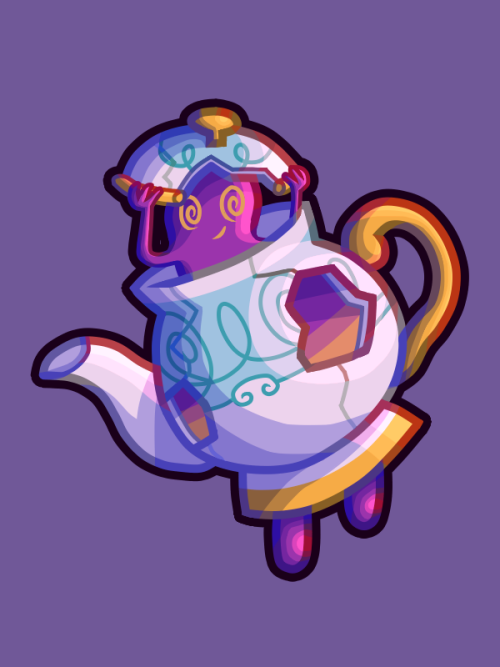 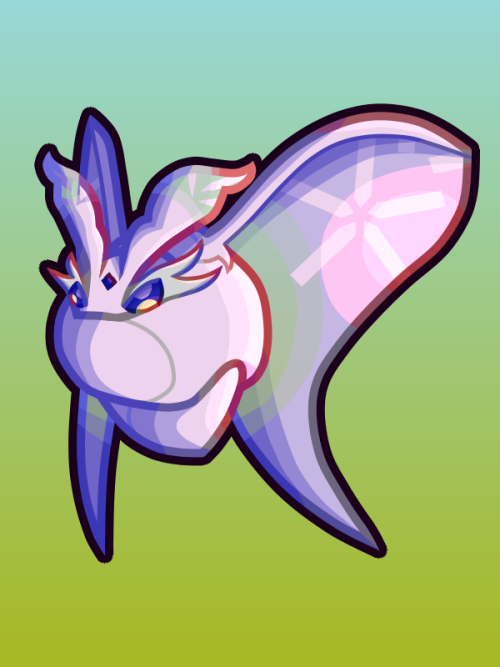 Snom
The Worm Pokémon
Type: Ice/Bug
Official Registration #: 872
Entry: A caterpillar-like pokémon native to the snowy fields of Galar. It possesses an intricate and fascinating lifecycle, as well as a precise level of control over ice and snow that can be considered formidable to a larval pokémon, yet it’s best known to the internet as being “a precious gummy bean, a must-squish.”

Frosmoth
The Frost Moth Pokémon
Type: Ice/Bug
Official Registration #: 873
Entry: The evolved form of snom, in a heightened state of happiness. One of the most common questions with regards to frosmoth care is whether or not they would make excellent partners to volcarona. The answer is no, this would not at all be recommended, as frosmoth is an ice/bug moth pokémon … with wings made of ice so cold it can cause instant frostbite and an inherent temper towards anything that slightly disrupts its environment. Volcarona wouldn’t stand a chance.

More blizzards are caused by Frosmoth than by natural occurance, especially if anyone is disrespecting the icy lands they call home

Snom are the most helpless creatures in the world and they are a constant danger magnet. It’s almost cartoonish and the stress levels of the parents of young Snom are thru the roof.

The only way parents have found to combat this is to just…..bundle them up to the point of being immoble. If they can’t fucking move, they can’t get in trouble.

Snoms are big foodies. If it’s delicious, they want to eat it. Their metabolism is whacked out beyond belief and while what they put in their bodies should make them morbidly and fataly obeses, they’re at best soft and chubby.

Frosmoth are elusive and private people. They keep mostly to themselves and are known for making beautiful clothing-each piece decorated with the embordiered story of their people. They are known for being very beautiful and very well dressed to people who are lucky to meet them or come across a colony of them.

Frosmoth lose their appetites after evolution. While most people need 3 meals a day-plus snacks, Frosmoth only eat once a day and even at that, it’s very small portions. This doesn’t seem to hinder them in anyway.

They are some of the few people who worship the God Kyurem, the embodiment of true neutrality and absolute zero, made from the primordial essence of the before universe before the balanced Gods came into being. Worship of this god is unheard of and not a very popular god in Galar; but it makes sense since Frosmoth are very emotionally flat people at times who seem to live a very neutral ‘grey’ life. 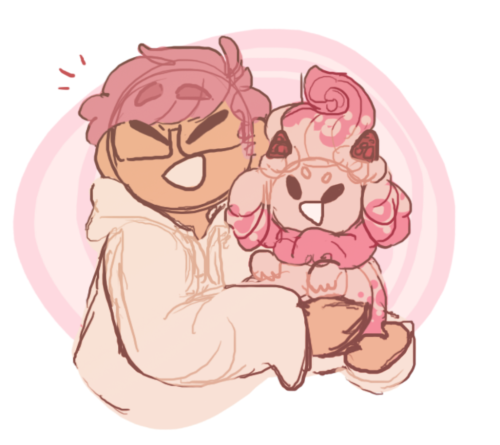 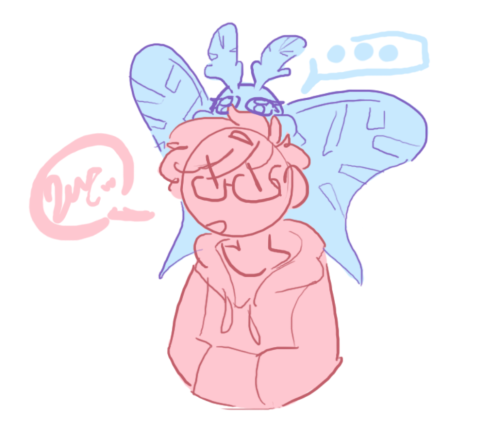 I mean, Frosmoth isn’t exactly gonna fit into a terrarium. A bird perch is probably the best for her. She snuggles up and wraps her wings around herself. Melony got it just to see what would happen. But it was really cute and Frosmoth loved it, so everything turned out great. 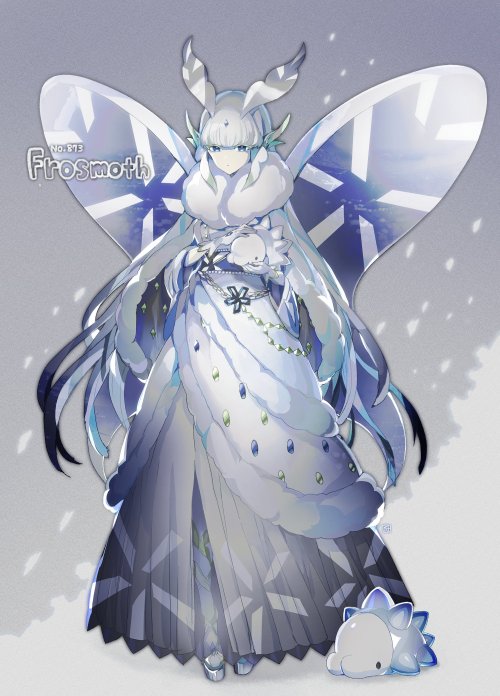 Yoo this was such a blast make!  A buddy in a discord server created a collab with his pokesona (old ver. since it’s been a minute) to interact with other sonas/trainers. Guess who had made a new oc before this hehe
Meet Eirlys! She hails from the sleepy town of Snowpoint City, having gone on her own pokemon journey with her starter a piplup! She is an ice-type specialist if ya couldn’t tell. She’s hanging out with her adorable Galar baby Moonpie the Frosmoth!
I have another wip of Eirlys to finish, which will reveal more info bout her
I love her already 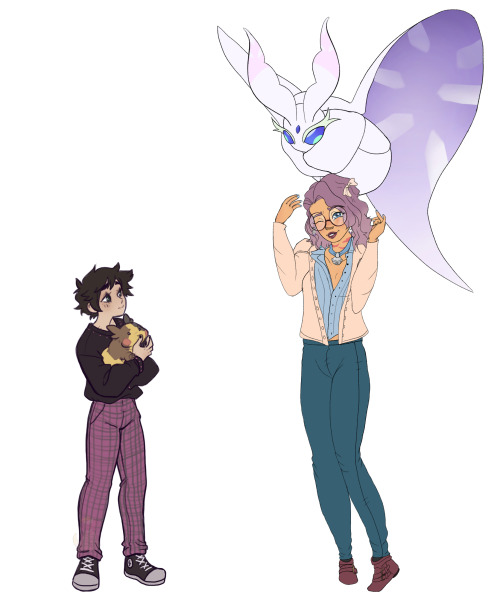 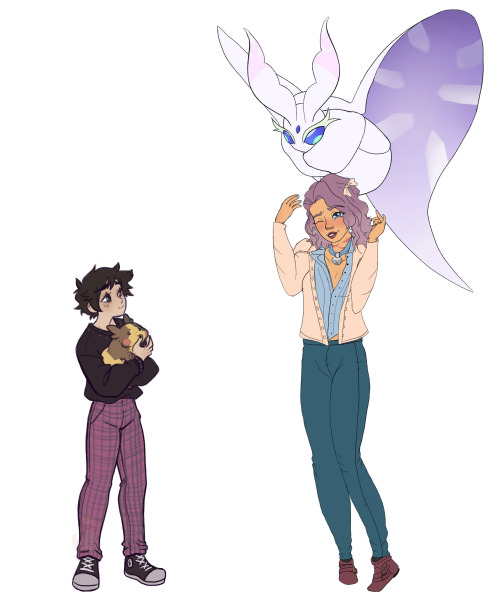 3rd and 2nd ones all belong to @monarchartstuff

1st one belongs to @zoetheelegant

Dear god, there he is. My Gymsona nobody asked for xD

No idea what to do with him -shrug- 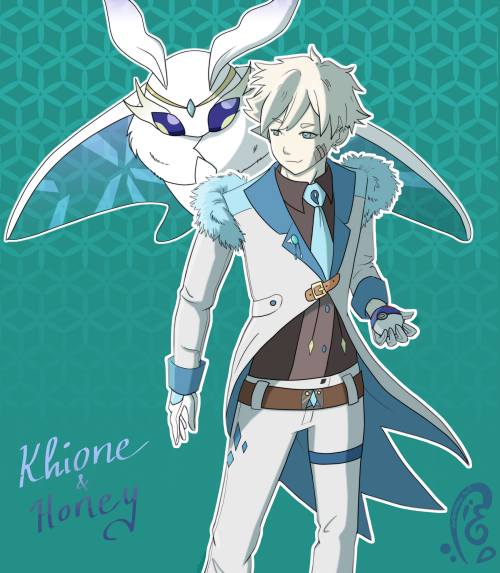 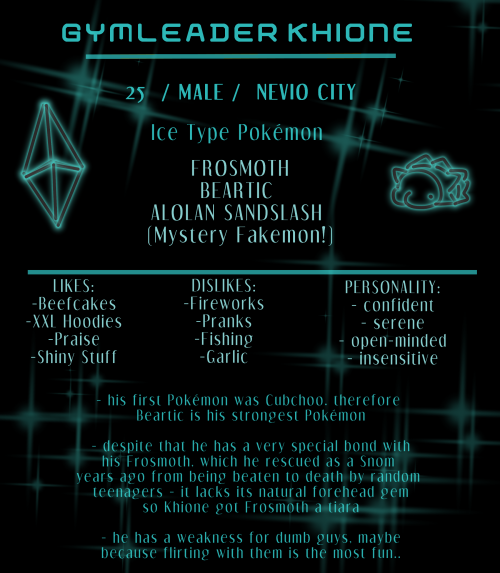