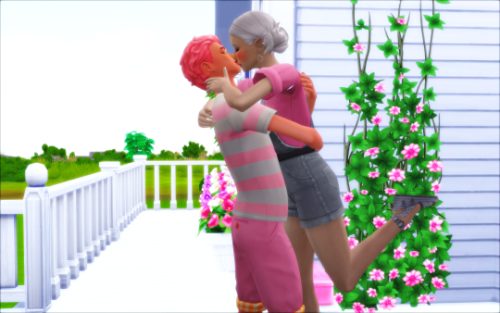 Well, there’s no reason to use any other Frost skin than this!

Kuai Liang : I don’t feel anything. I only care about my clan and my besf friends. There is no love room in my heart. It’s all cold and-

It’s just a hc so ignore if you don’t like.

❌ GIVE CREDIT TO MY @ KUALEENA PAGE ON INSTAGRAM IF YOU REPOST! ❌

Send a character name and my muse will tell how they feel about that person. They cannot lie. || Open

“Frost can provide Skynet an opportunity to convert and utilize humans as tools instead of just targets for termination. Notable that she knows humans are inferior to machines and need improvement, and that she also recognizes that even with improvement, humans will never be as good as machines. I do not know if this is enough for Skynet to cease its human termination operations … because I do not know what Skynet’s objectives are besides eliminating the human threat.” 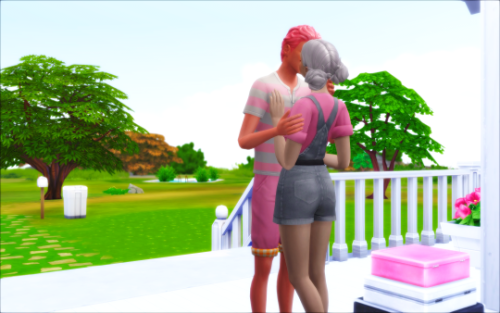 Opal: You’ve got a dream to chase, you better go catch your flight.

Flamingo: I’m coming back here the first chance I get. I can’t do any of that without you in my life.

Opal: Go get your big break first, my love. Just remember you already have a number one fan and she’s right here, loving you every step of the way. Always. 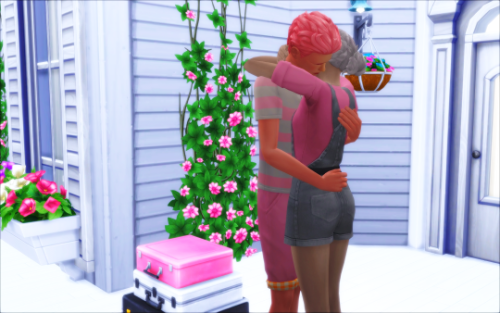 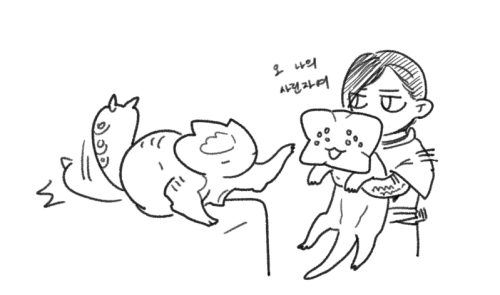 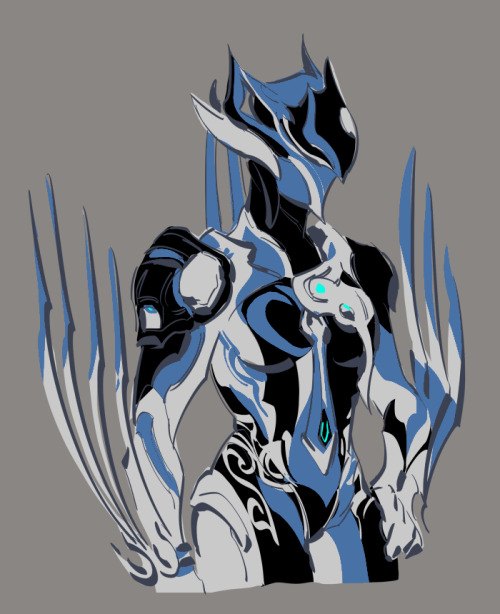 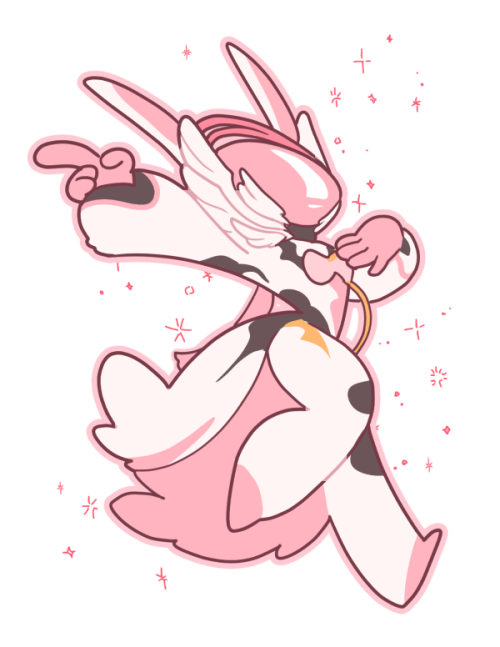 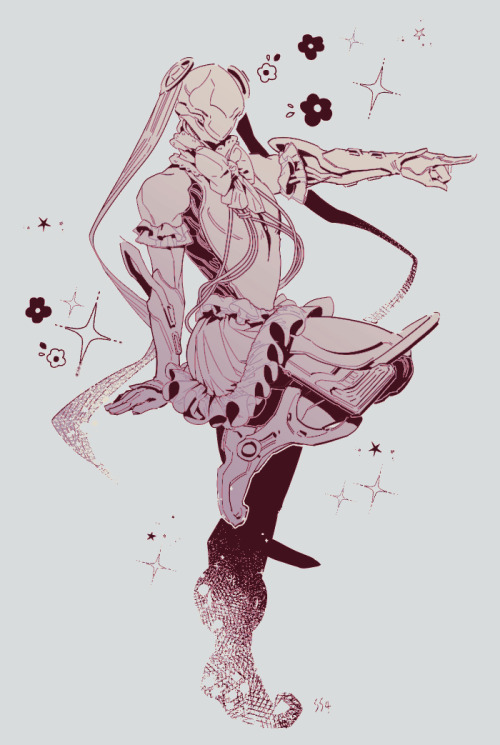 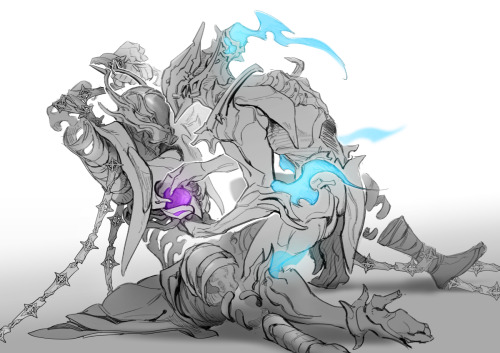 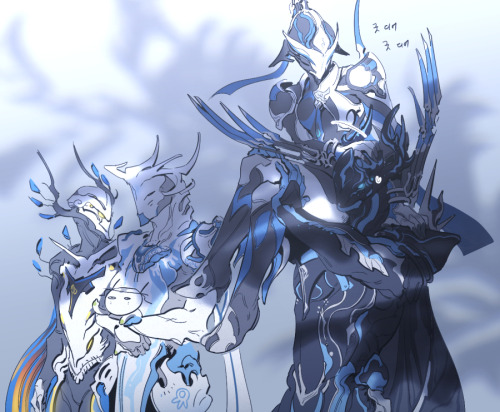 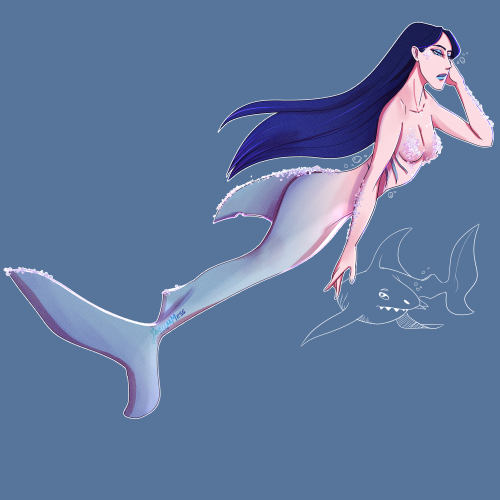 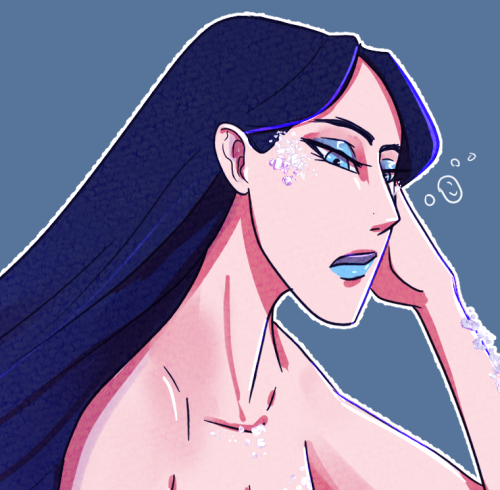 So Pan Visibility Day was this week (24 May) and I didn’t have time to draw anything that day.

But I still really wanted to draw something about it because my Leaf boy is pansexual, so have this drawing, I really love how it turn out.

I miss you already. 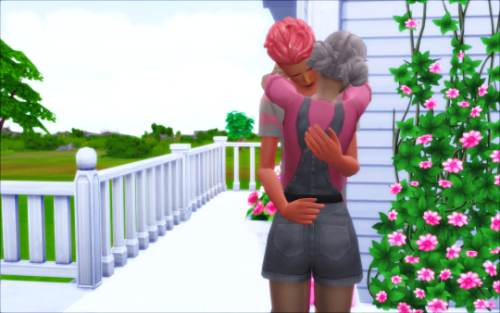 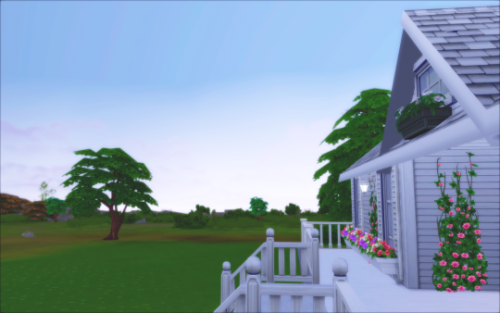 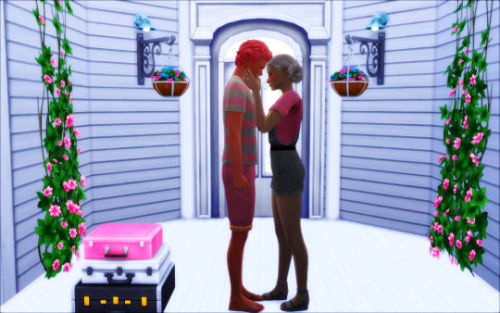 “Don’t worry; I’m not one of the cats who thinks cats from different Clans shouldn’t have anything to do with one another. I saw what happened with Tawnypelt. It’s tough to have loyalties divided. We all have friends in other Clans now, and yet we have to act as if being rivals is the only thing that matters.”

feel free to use with credit! also if y’all want to drop me some hawkfrost aus, especially good!hawkfrost please do lol 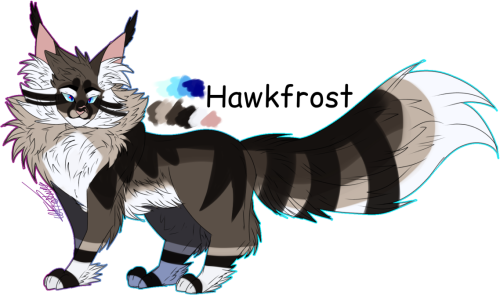 #hawkfrost, #wc, #warrior, #warrior cat, #warriors, #deputy, #riverclan, #dark forest, #none, #df, #place of no stars, #hawk, #frost, #hawkpaw, #rogue, #his sprite on the wiki is so spiky i love it, #yes i made him ever better looking, #apprentice, #return to the clans, #mothwing's secret, #the new prophecy, #the sight, #dark river, #outcast, #eclipse, #omen of the stars, #midnight, #tigerstar and sasha, #moonrise, #dawn
4 notes · See All
inmortavilizadoPhoto 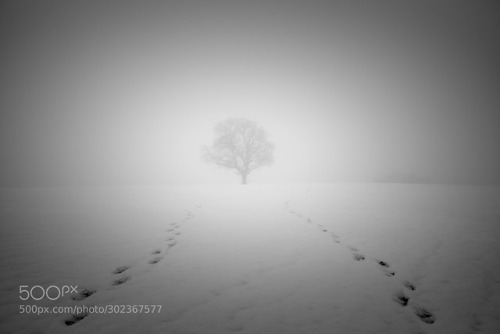 - She is loud and wants to do karaoke, plus she has the mentality of “I’m already going to have a hangover anyways, might as well get hammered”

- Is so chill and having a good time, but when someone doesn’t take the hint that she and her friends want to be alone she gets snippy and drops some little observations she made that will hurt the pursuer’s feelings

- Is surprisingly quiet and just hanging out, but then once someone gets him talking he talks about everything on his mind going from “did you know in Outworld the meat markets are actually really bad people so the Tarkatans are eating criminals” to “I really hate my nose, I thought about breaking it when I was a kid because I was bullied and thought a nose job could fix it. Now I just live with it, like everything else in my life…” (then he’s quiet again)

- Does not drink because he doesn’t like the taste, he is instead in charge of the others and keeps them all safe, he lets the girls wander as long as he can see them and sits with Jin trying to keep him talking about Outworld and not his family issues

- Doesn’t get drunk quick, but when she’s drunk she’s screaming and picking fights left and right until she’s thrown out where she’ll freeze a statue for looking at her wrong