I drew my girlfriend and I as Elsa and Belle!

Elsa is a very curious case, because she’s a queen who desperately wants her people NOT to fear her.

But, i mean, that’s how the modern State works, right? The State must hold a monopoly on violence (the military, the police force). Any form of violence outside of the State is not constitutional (everything from mafias to guerrillas and terrorist groups). The State uses violence to excersize it’s power. Without violence to excersize power, society would fall into chaos because there’s nothing to uphold the law.

Now I love anarchism as much as any other leftist don’t get me wrong and I love those social contracts i love those comunes without goverments it’s all super cool but we haven’t seen that happen in Arendelle so it doesn’t count lmao.

And not only that but Elsa is the Queen. Which means the State is concentrated in HER. Sure you could argue Arendelle is a liberal constitutional monarchy with a parliament full of bourgeois liberal pigs like Oaken who drink the blood of the proletarians but again have YOU seen the parliament? No? Well me neither. My headcanon is that Arendelle is soooo small and it’s bourgeois class is soooo small the king can have regular meetings with the most important capitalist lords who are like, maybe 10 and solve things much quicker and with less bureaucracy also i’m 80% sure Arendelle is NOT a liberal state for many reasons BUT HEADCANON ASIDE Elsa is the State of Arendelle between F1 and F2 and I think it would be… very interesting to explore this. Monarchies are already violent and barbaric and rely on unregulated violence and terror to keep the masses in line, usually with the help of the christian church to do some brainwashing (not bashing on christianity as a belief here just talking about how horrible the institution can be).

How does a queen excersize a monopoly on violence to keep her people in line, when she’s basically, as the kids of today say, a cinnamon roll? I’m serious! If Elsa is so determined to make her people NOT FEAR HER how does she impart justice? Because anything her soldiers and her guard or whatever do is reflected on her. She’s giving the order. If she’s not feared for her magic she’ll be feared for being a tyrant. And look after everything she went through i dont think Elsa would want to be feared FOR ANYTHING. She wants her people TO LIKE HER AND FEEL COMFORTABLE WITH HER. She’s right there organizing holidays with everyone and being a fucking toy factory for the kids like Santa Claus and singing and offering feasts and making a free ice rink for everyone in her front yard come on this woman can’t hold the monopoly of violence if you put a gun to her head. She felt horrified for acting in self defense in the ice castle and befriends everything and everyone that wants to kill her in the enchanted forest. She’s not gonna be doing any state violence.

This would be a very interesting source of conflict. Because being of hurting people/not wanting people to be scared of her are Elsa’s greatest flaws and her greatest strenghts. She’s often paralyzed by fear and won’t do anything until someone (usually Anna) snaps her back into reality and forces her to act and fix this mess, and she has a tendency to run away. She pushes people away, has a self esteem 2,000 leagues below the nautilus and can’t seem to come up with a logical plan to save her life. Following a magic voice no one else can hear? Running away into the mountains to live in an ice palace without food or furniture? Uh sure elsa if you say so. But this also means she’s much more compassionate than any other monarch. She was told she was dangerous and that her job was to protect her people from herself. Once she gains control over her powers, it’s only reasonable her desire to PROTECT will stay. Which means she would be very focused on everyone’s safety, wellbeing and life quality. She would never use violence to keep her people in line and her goverment would be as democratic as a monarchy can possibly be because she doesn’t want to be a monster. She doesn’t want to hurt anyone. But maybe, in order to protect her kingdom she will have to have a stronger hand. But who is she protecting them? What is the kingdom? Isn’t she hurting part of the kingdom by repressing Arendellian citizens? But they’re threatening the stability of the State, and how can we protect the citizens without a State? It’s a very neat political debate you know? I would love to read or write a fic about it some day.

Hans realizes that some strange blond man comes to the beach every day.

“Do you ever feel like a chess piece yourself, in a game being played against your will?”
“Do you?”
“Constantly.”

I made this video back on July 2019 for the first book of my ‘Chess Trilogy’ even though back then the book was already finished as well, after I learn how to edit videos in class, and figured why not post it here too

Anyway, I should probably make a trailer for “White Queen” and perhaps even “Black Pawns” as well and continue to neglect the actual writing

Music by the amazing “Frostudio Chambersonic” in Youtube, which I already asked permission for using this, mind you, so don’t freak out by saying I stole it, kay?

(based off my au with knight seafairy and princess moonlight) 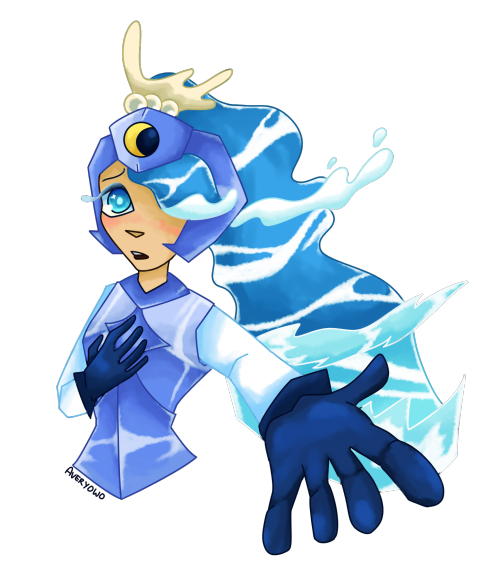 “Elsa was preferable of course…”

I’m back! Here are a set of old Helsa manips that I remade for fun. I’m going to try to do this will all of my old photos.

This is the most niche meme I’ve ever made

Summary: Anna gets bored. She decides to go visit her best friend in the whole world.

Mixer slayers: the true power of a diamond

Me: I think Anna’s autistic!
Randos: No, she fits ADHD “better“
Me an autistic with ADHD:

A character showing signs of ADHD does literally NOTHING to proof they “can’t be autistic“ these two often exist in the same person.

Mage : Creation and control of the winter elements.
Fifth Spirit : A bridge between people and nature. Unknown.

Anna Àrnadalr : Her younger sister. Elsa would do anything to protect her. 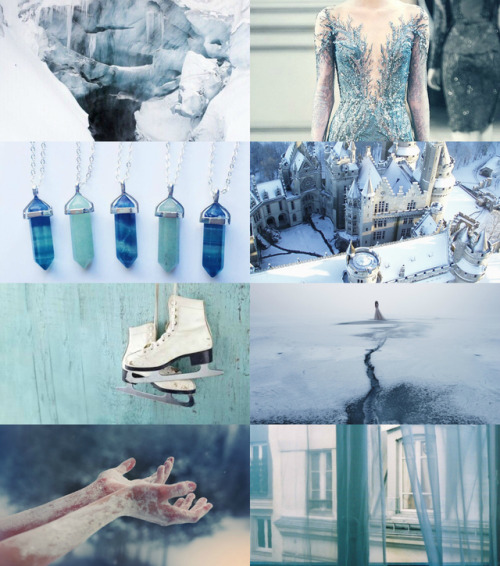 Are there any When Hope Calls/Frozen mash ups or AUs?