i feel really big today all of a sudden, so im trying to remind myself i have lost weight even though it feels like i havent.

even when i wasnt at my highest, i had this blue denim skirt (those button up ones). it pulled at the buttons and was so tight around my thighs and bum that it was often too short. that was about 2 years ago, the last time i wore it. i was at my highest just over a year ago.

i tried it on again the other day and it was LOOSE. i was honestly in shock. i just kinda assumed it would be way too small still.

its nice to feel the progress. but im not seeing it :(( my next goal is to fit into this tiny brandy Melville skirt i have which is so tightfitting and small that my ass basically bursts out of it. i hate womens sizing.

The world is on fire and it isn’t even pretty.

#covid-19, #trumpocalypse, #quarantine mood, #the future sucks, #this is not the armageddon i was promised, #i was hoping there'd be more fire, #and feasting on the rich, #there aren't even any cool monsters wtf!?, #I want the last ten years back, #wait it's only been like 3 and a half, #FUCK
0 notes · See All
foxygogogoText

thinking about hurting myself cuz I am going to hurt you.

#FUCKING, #i coudl have told you that was a dumb idea, #god, #fuck, #tma, #Just consumes some Archives
3 notes · See All
oboe-youdidntText

i love bernie with my entire bleeding liberal heart but he DROPPED OUT. he endorsed biden. there is no realistic way in hell any other human beings will have a chance of winning the presidency of the united states besides biden or trump

now that that’s settled, is there any blue/democrat/liberal/neo-liberal/moral-fucking-human-being who doesn’t think trump is a worse candidate than biden in every way imaginable???

i SWEAR TO GOD if we have another 4 years of this sexist, fascist, ableist, homophobic, transphobic, islamaphobic, xenophobic, internment-camp-building, piss-poor-excuse-of-a-person because y'all are too butt hurt about our nominee not being bernie, you don’t even get to think about the word “activist” falling off your tongue to describe you

should our election be choosing the lesser of two evils? fuck no, and let’s demolish the system that created that. but, if while we’re fighting to get the humane treatment of everyone who isn’t white, cis, straight, male, and christian and you’re actively bashing the alternative and seriously hurting his chance to get elected?? you’re effectively the same as the people who vote for trump. idgaf what party you’re in

be the change, suck it up, and let’s do what what has to be done

#just, #fuck, #I'm so sick of it, #no one likes biden, #he's not a good choice, #but there are two options and one of them is fucking donald trump, #and y'all know his party members are getting out there and voting no matter what, #you may not switch any voters to trump by spouting your biden hate, #but you sure as hell are making our voters stay home, #and that's all this nazi cheeto needs, #end rant
0 notes · See All
pissboardText
#yoda, #star wars yoda, #star wars, #yodafanart, #fuck
0 notes · See All
wikileaksText

every year i discover new spots to get sunburned…. last year was the inside of my elbow, this year it’s my lips

#crying at 4am bc why tf not right?, #i wish i could just sleep...., #fuck, #my heads gonna start hurting, #oh well, #fuck it time for sleep deprivation
0 notes · See All
wmanagesText

#done this, #with haikyuu, #and the dragon prince, #in two days, #fuck
0 notes · See All
raibebeText

#seriously, #he looks so fucking sexy, #he sounds so fucking sexy, #also changkyun’s chuckle??, #i straight up screetched while watching it for the first time, #this is so good, #the last breakdown is so satisfying, #i dont even know what else i want to say, #this is might just be my new favorite mx song, #fuck, #monsta x, #kihyun
10 notes · See All
cranesrevengeText

You have no rules

But at least play fair

everyone shut up im listening to my trauma playlist

#korekiyo shinguji, #trauma, #issues, #fuck, #dog teeth hits, #i lied tho, #it isnt my trauma playlist, #its actually, #korekiyo's, #im so sorry i lied 2 u all, #but im not a kinnie on main, #ugh this slaps tho, #this fucking song, #i cannot, #jdjsksndkmd
7 notes · See All
caixukun-9Photo

wang yibo for his new drama ‘Being a Hero’ 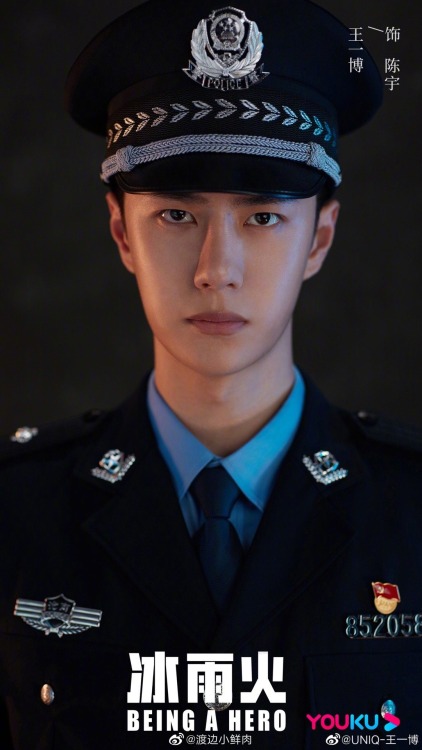 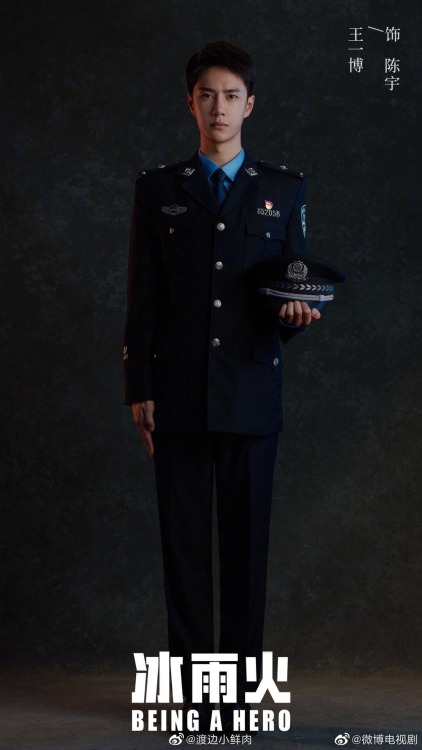 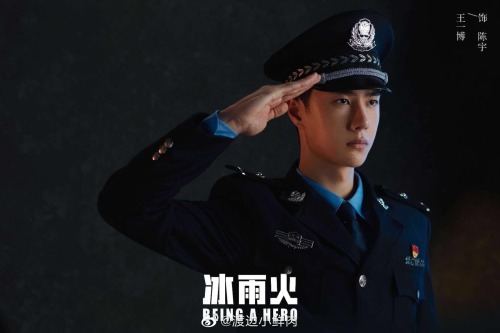 #‘ at the end of the day all i can trust is death ‘, #BEVERLY STOP, #fuck, #naddpod, #not another dnd podcast, #beverly toegold
2 notes · See All
partlomaText