wake up babe new uquiz just dropped: answer some questions and i’ll give you a romantic pairing that makes me go crazy

*gets handcuffed* “Shouldn’t we talk first?”

“Master Sgt. Fury. During your last physical examination we discovered athlete’s foot, and we now believe it is effecting your brain.”

“Oh great! And now my arm’s come off because my brother’s a big fat idiot!!” 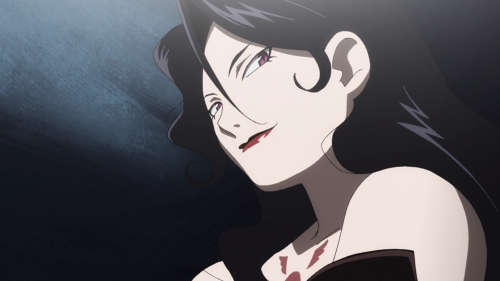 what roy actually meant: my wife is the purest human being to walk the earth even though she’s scary as fuck sometimes

There is nothing that is very sexual being shown, and the nipples I put hearts on. 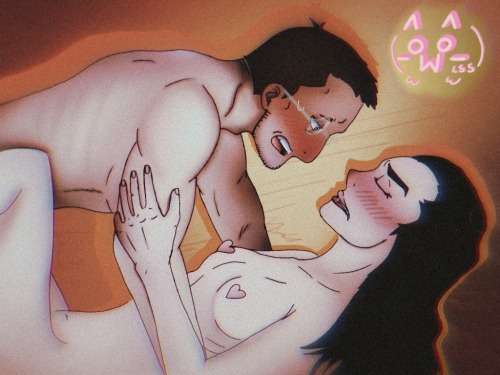 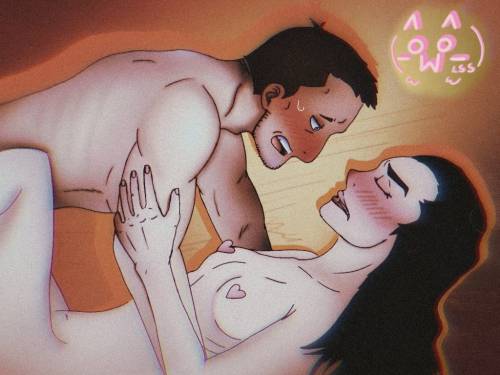 i enjoy their dynamic ok 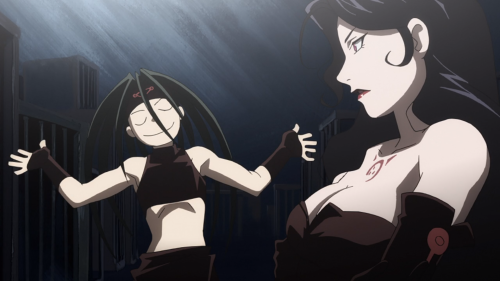 varies from this weekend to last few months

the last one refers to that long cat meme 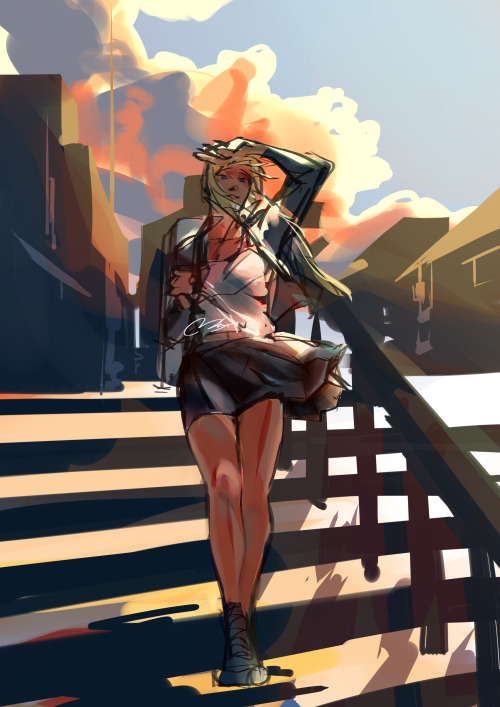 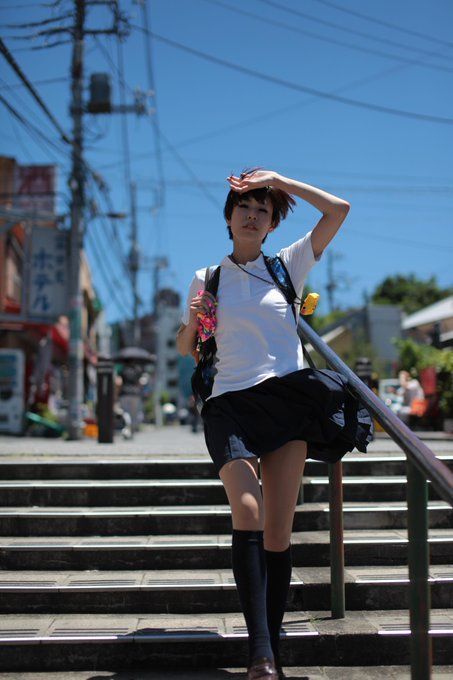 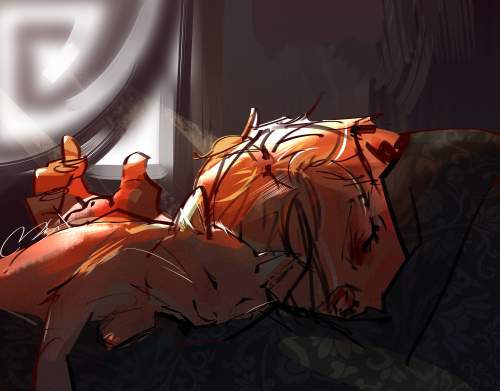 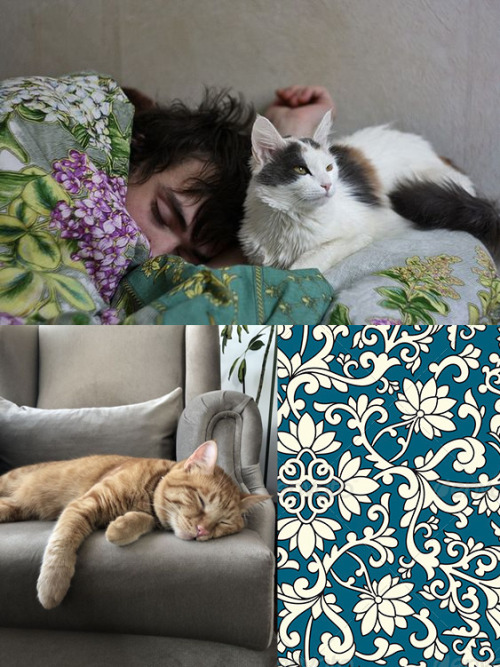 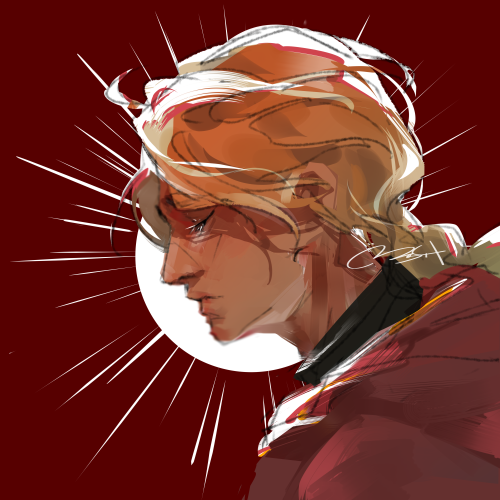 I’m back with a small royai thingy :3 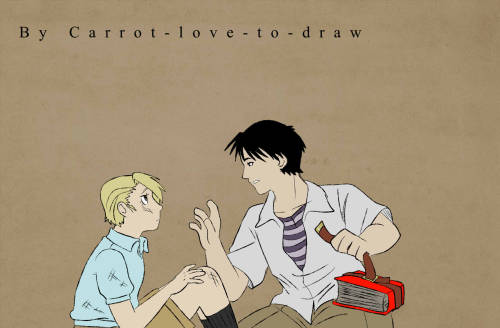 Mustang, a half Ishvalan boy who was raised with the knowledge of Ishvala. Who went to live with his Amesterian aunt when his parents died and his entire world was turned upside down.

Mustang, who decides he wants to learn alchemy because why would Ishvala give them that power if it wasn’t meant to be used? If it wasn’t meant to help people. Who goes to the door of Bertholdt Hawkeye and convinces this Amesterian man to teach him alchemy. Mustang who eagerly learned everything because he’s seen the worst of the world and wants to change it.

He joins the military for the same reason as Heathcliff. He wants to make a difference, he wants to end the systematic prejudice against Ishvalan people within the military.

Mustang, who becomes the very first Ishvalan State Alchemist in history  He is the Flame Alchemist. The fire of the desert, the heat in the heart of every Ishvalan.

And then the war got worse. And then more people died. And then there was talk of stripping soldiers of their rank, of how they’re traitors. And Mustang looked at his friend, the only other Ishvalan he knew, and they ran.

He ran before order 3066 came along, before Ishvalan Soldiers were arrested for treason, before State Alchemsits, Mustang’s friends, were sent to murder his people.

In this universe, Mustang still fights under the heat of the desert sun. He still listens to the screams of dying men, only this time, its Amestrian’s hes sending home in coffins. He is the Flame Alchemist, the heart of all Ishval. And people look up to him, because they’re desperate.

He meets Hughes on the battlefield, and both of them just… stop. They were friends once, and now Hughes is an Amesterian Soldier, and Mustang is a terrorist, a traitor, the reason so many men will never see their families again. But they don’t kill each other. They talk. Even on the battle field they find the way to share words, eventually to smuggle letters. Mustang learns of Gracia, of Hawkeye, How his masters daughter followed him into a war he’s now fighting on the opposite side of.

In the end, they send Kimblee after him. Its a brutal fight, with bullets and fire and explosions. Kimblee ends up with burns coating his body, Mustang ends with a useless arm or something, laying on his back. He would have died, if not for the sniper who was supposed to kill him.

Hawkeye taking Mustang and running, because her father is dead, she has nothing left but this boy barely older than her. Hawkeye, who stands against her country to fight alongside her friend. Hughes, who commits treason quietly by letting them go, by smuggling letters and supplies, who works alongside Madam Christmas to protect her boy.

Mustang, who tracks down Ed & Al to protect them, because he knows that the military will come for them sooner rather than later, who looks at Winry and knows who she is, because he knew her parents.

Just. Ishvalan Mustang, and the way that would change both his character, and his story.

Ed is still one of my favorite characters.

Just A Prank by @jellymlk

Just finished fmab and gained several new favourite war criminals so uhhhhhh I decided to draw Essek and Roy in these shorts even though it has definitely been done before. I’ll put individual pics in the replies.