just trying to get the hang of drawing on my laptop with the tablet. im aware it’s not great :/ 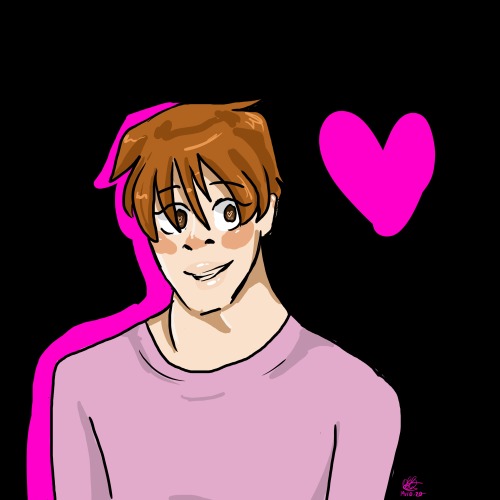 Have a Furihata holding a cup 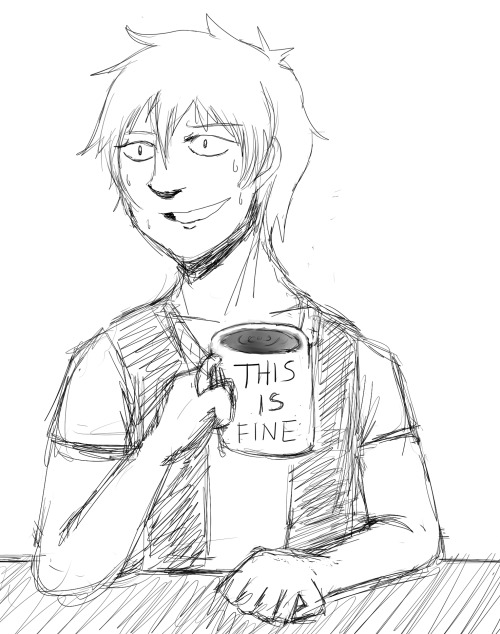 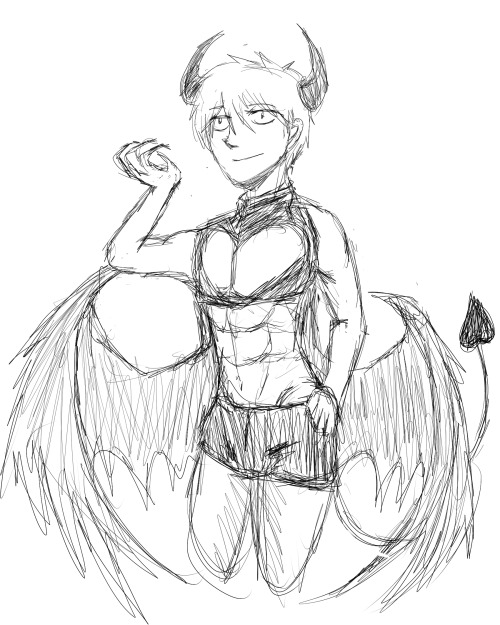 #furihata kouki, #knb, #haha get the pun?, #also this was inspired by breedafool's design
3 notes · See All
blooperbloopsiePhoto

Furi cat: I am DisGusteD 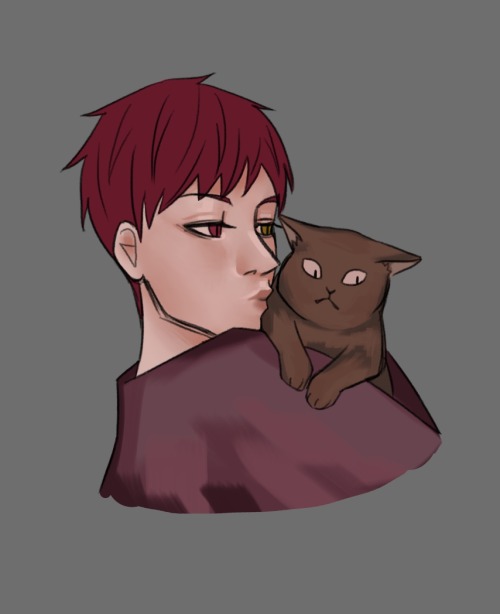 Here’s one thing that you should know about me: I love Furihata Kouki

Title: Whether Asleep or Awake (I Think of You)
Pairing: Akashi/Furihata
Summary: Akashi needs a personal assistant and Furihata might just be the man for the job. AkaFuri corporate/office AU.
Notes: Chapter 5 (final) – Today, Tomorrow, and Every Day
Read: HERE @ AO3.

Akashi tipped his head up, craning his neck more than he’d like to, as he frowned at the tremendous figure before him. Feathery purple bangs fell over the almost lifeless eyes that stared back at him. Everything from the man’s lazy demeanor to the way his voice dragged every word made it seem like he didn’t want to be there. And well, Akashi didn’t exactly want him there either.

Elbow propped on his desk, Akashi’s forehead fell to his open palm, “No, Murasakibara-kun. What I asked for was an americano.”

Akashi really, really hoped there wouldn’t be a next time.

But Furihata was still away from the office, down with a fever according to Momoi, and it had already been three days since the Christmas Eve party, and two since Murasakibara from Marketing came to temporarily fill-in for him.

To Akashi, that was two miserable days at work without the peace of mind that came with Furihata’s reliable aid, and three miserable days of him dwelling in the aftermath of what happened between them at the Christmas party.

Akafuri in traditional Japanese clothes. Guess it can stand alone but for context, it’s for my fic.

It’s based on the Kamakura-Muromachi time period. It’s a wide time frame and a lot of anime are based in this era. The clothing, for the most part, I try to get accurately but the hairstyles aren’t.

Starting with Kuroko, that little blue bitch is my lifeblood, man. I may have fallen off the knb path for the moment but that show will always have a very important part of my heart, and Kuroko is the one leading the way.

I haven’t read the manga so I don’t know if he gets more time but I would have loved to get so much more of him in the show. He’s such a cute anxious dude, and I just wanna hug him

Okay, finally updated chapter 2 of To Veer The Tides. I’m screaming into nothing, once again, but here I am.

When no one makes fanart of your child, you make em yourself.

i’ve been dying to write a fic off this au I came up with but I don’t know how to go about it and that just makes me sad cus fairy! Akashi totally needs to be a thing🧚‍♂️✨

Summary: In the week of the game against Jabberwock, there’s an issue Akashi must address, a shift in his relationship with Furihata, and a discovery about his other self.

Notes: A sequel to “hoping for today, dreaming of tomorrow”. A short multi-chaptered fic.

Akashi is simping hard. Furihata is just trying to win at least once.

I got lazy about drawing the chess pieces okay?

Forever wondering what it would have been like if KNB continued into 2nd and 3rd year, and how we would have seen Captain Furihata, and how in 3rd year, it’d be like a full circle.

Wondering about Akashi being particularly careful of Seirin, because their captain looks weak but managed to slow him down when he was shaking in fear and had no particular skills.

Imagining the totally fun game they’d have because final year, end of the spring of their lives, and they’ll be playing as rivals and not for revenge or redemption.