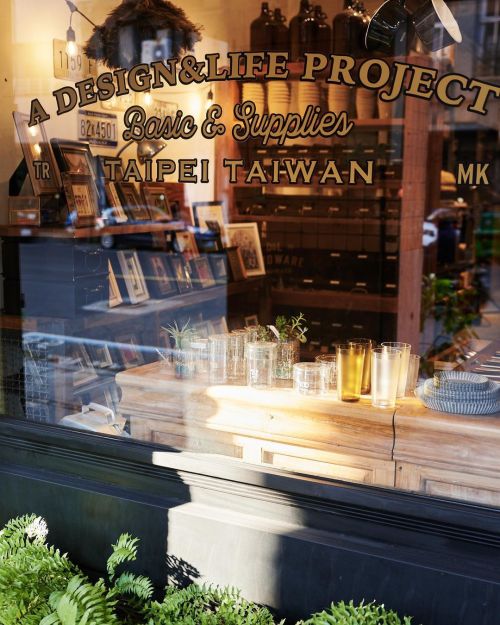 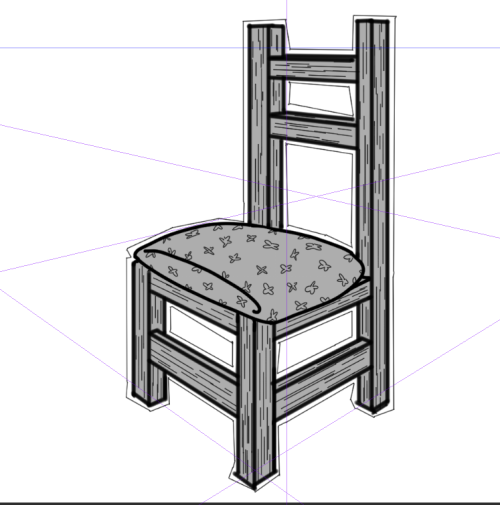 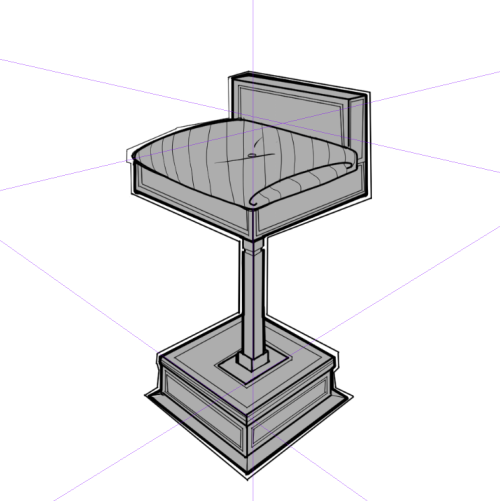 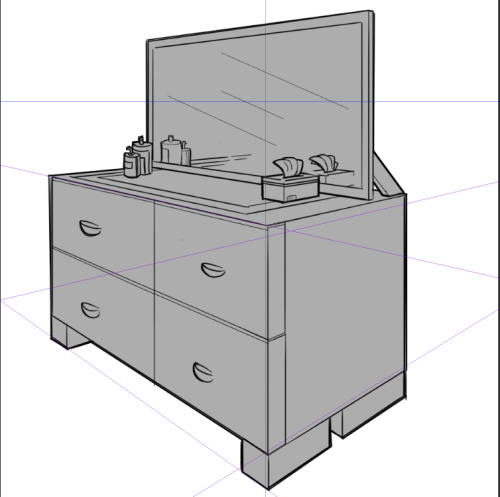 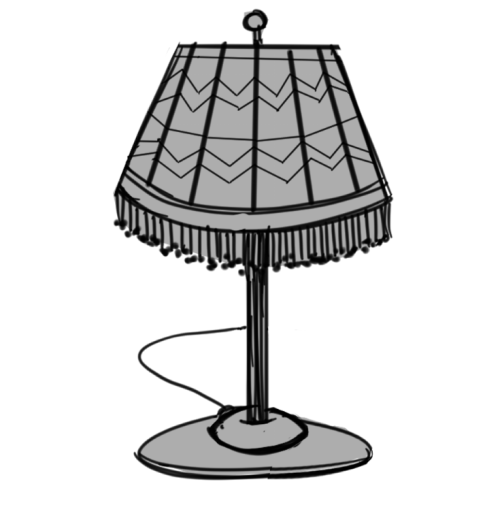 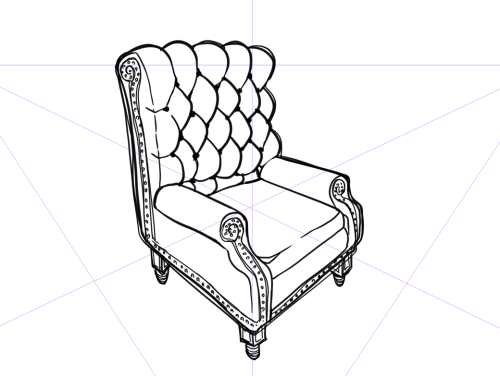 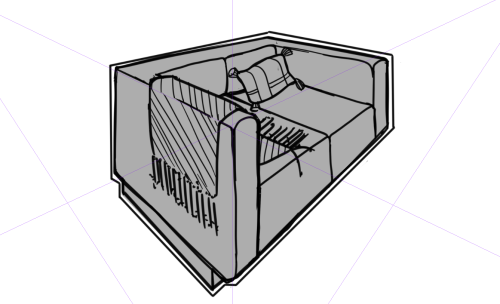 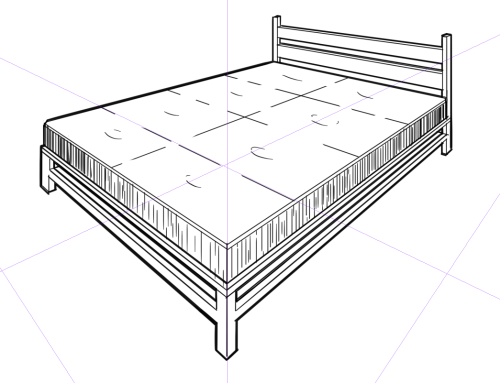 We’re not sure when it was that we first started noticing the late Swedish designer Axel Einar Hjorth popping up everywhere we looked. Was it when Giancarlo Valle name-checked him in a 2017 interview? Was it when not one, but two young American design studios put him on Instagram? Was it when we started seriously paying attention to the work of Hjorth superfan Pierre Yovanovitch, after the French designer’s R & Company exhibition knocked us flat off our feet? Whenever it was, you can now consider us full converts to the church of Hjorth, whose work remains disarmingly fresh 60 years after his death, mixing as it does both Art Deco and Modernist influences, a sense of sophistication with something more primitive. 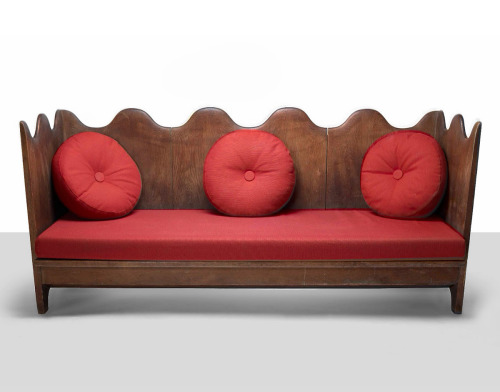 Michael’s fine ass 👀 stood on the chair I photographed in the first picture — in Savoca, June 2019, at Bar Vitelli

non toccare! 😤 says the sign, and while I respect and love every piece of history and the need to be preserved, I still think it’s unfair 😂 (ya know what I mean)

“In 1946, when Michael Corleone came to Sicily, he encountered Apollonia one day and was struck by “the thunderbolt”, an incontrollable desire to possess. He enquired about her at Vitelli’s cafe. A humorous scene came when Signor Vitelli first egged Michael on if he had his eye on any ladies in the village, only to leave in blustering anger when Michael unknowingly described his daughter, a very attractive woman in a purple dress with a pink hair bow. Signor Vitelli said that there are no ladies like that in the little town and roughly excused himself.

Perplexed, Michael wondered what he had done to offend the man, only to be informed by Fabrizio that the girl he described was Signor Vitelli’s daughter and that the man had threatened to summon his two sons to deal with Michael. Michael called him back and informed him that he was the son of Don Vito Corleone. Although the Corleone name was often associated with intimidation, Michael downplayed scare tactics, behaving like a humble man who respected Signor Vitelli. Michael promised his intentions toward Apollonia were honorable and that he would like to court her in a traditional Old World fashion, in which the entire Vitelli family would be the chaperones. Signor Vitelli grudgingly agreed at first, but in due time Michael had earned his respect. Several months later, Signor Vitelli gave his daughter away to Michael in a wedding ceremony in the town.” 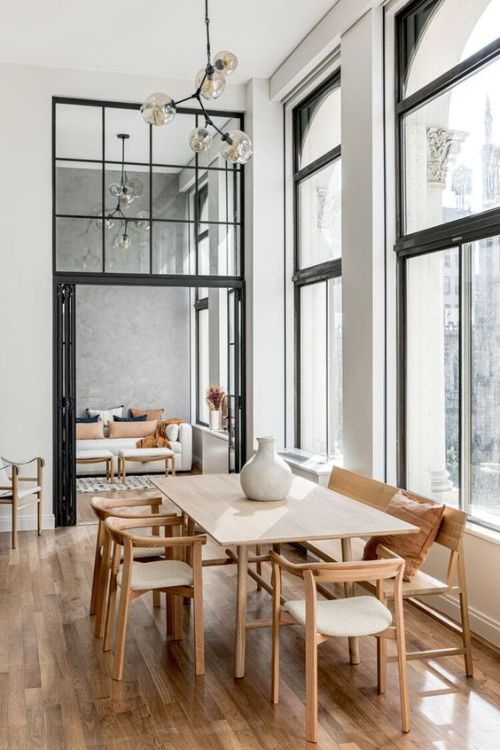 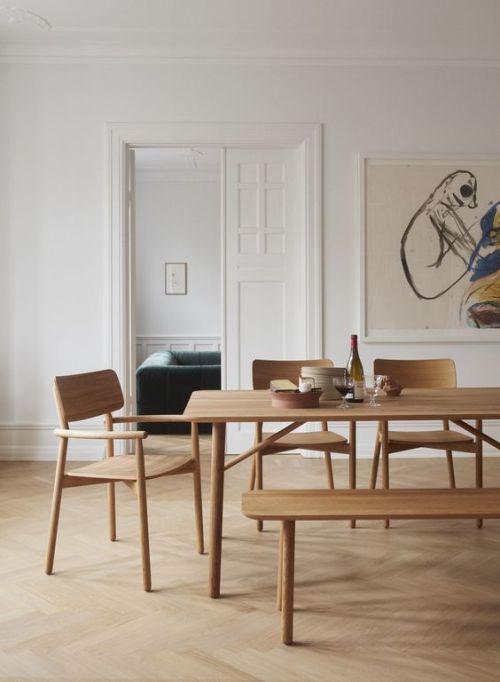 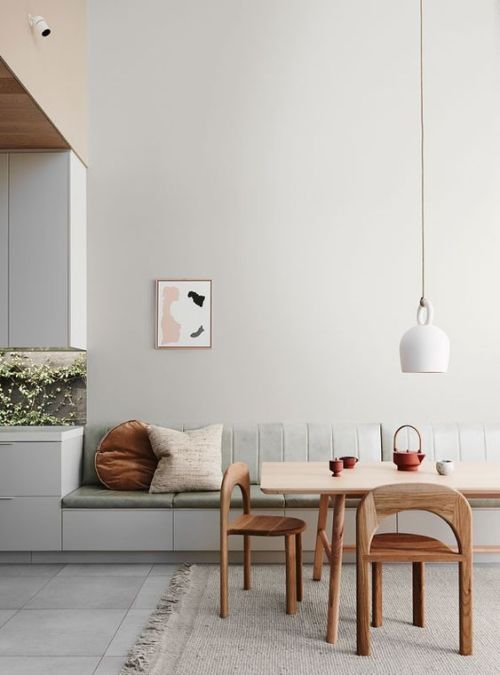 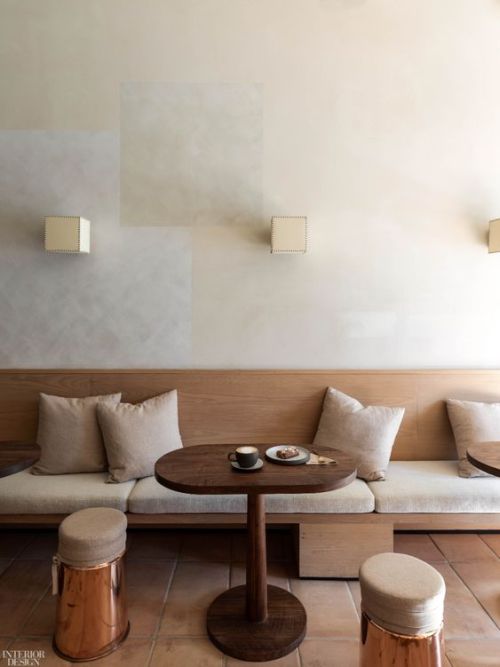 It’s not excessive, asking these sorts of questions about your daily activities is important I think. I’d argue it’s bit practical to avoid sitting in other people’s leather furniture, and also achieves nothing as far as boycott is concerned. There is also the fact that your own furniture may not even technically be vegan, as animal glues as other materials are commonly used in furniture production and don’t have to be declared. This very much falls under ‘possible and practicable.’