Lemur with agender flag colored fur. They are very tall and fat. Their tail is regularly sized and has wavy fur. Their hair is emerald and very long. Their eyes are amber and they wear apricot cateye glasses. Their most interesting feature is their enormous infodumps.

A very belated art trade for a mutual on insta!

commission for @jinxwolf34 <3 thank you! 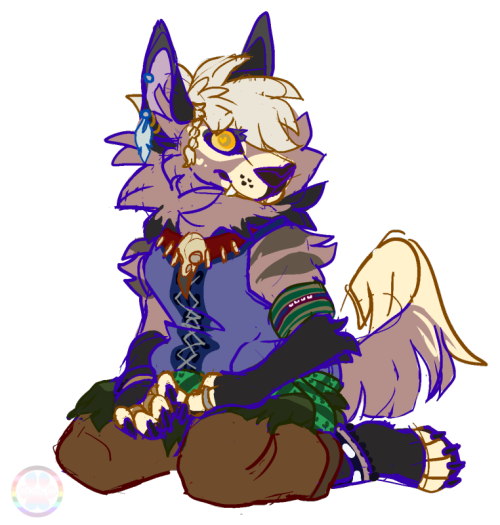 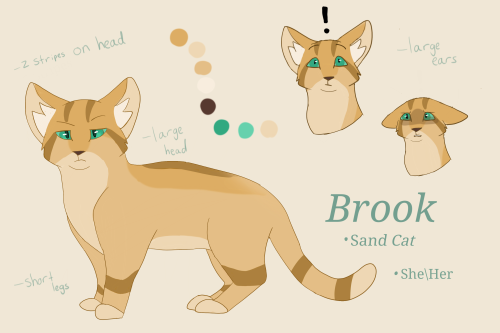 I got SNK brainrot, forgive me

Gorilla with baby blue fur. They are very tall and fat. Their tail is very long. Their eyes are blush and they wear big asexual flag colored glasses. Their most interesting features are their good deeds, their sense of fashion and their aloofness. 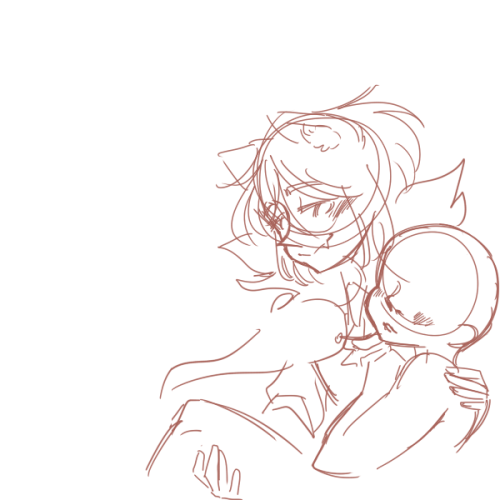 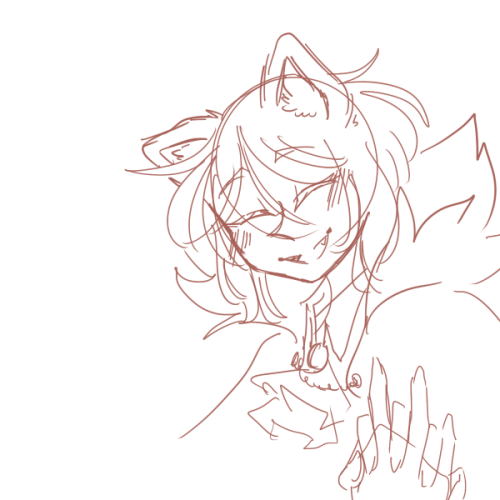 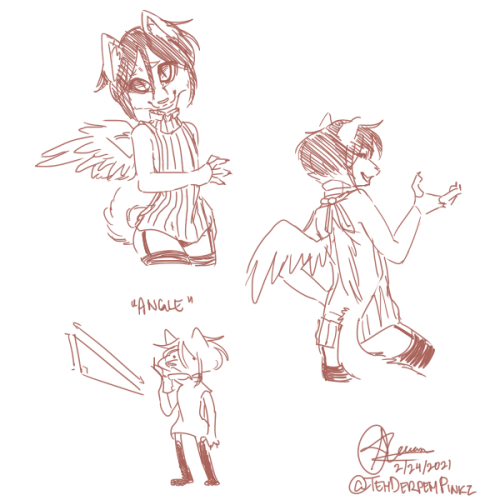 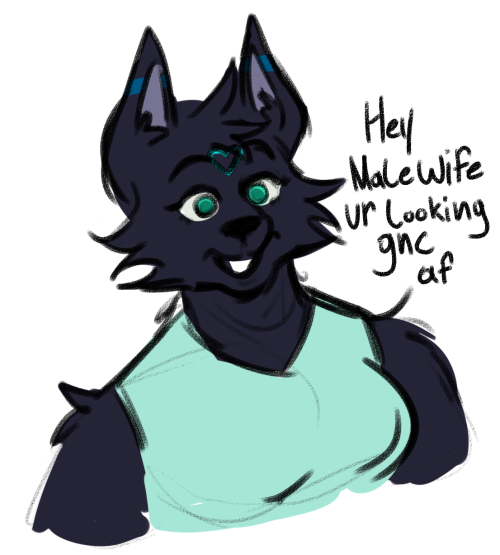 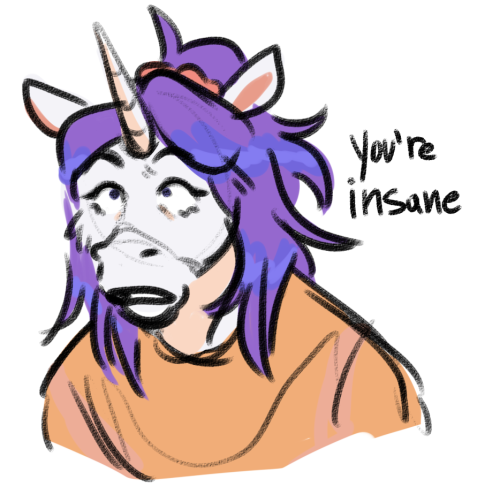 Here’s another form of my oc (He’s a shapeshifter)

been a minute, here’s my side of a bust trade i did with beanieblu_ over on instagram! work has had me pretty busy and drained lately but i’m slowly getting back into the art groove. :]

Opposum with copper fur with peach socks. They are tall and has an average build. Their tail is regularly sized and red-violet. Their hair is olive and short. Their eyes are peach and they wear mauve sunglasses. Their most interesting features are their very small tentacles, their aloofness and their artistic expression.

whatever, my family ruined everything. enjoy kaiju / nightmare Spencer

What do you do when Pigs fly?!

So, this pic was inspired from a dream I had some time ago. I had died, and like a typical Isekai story, I was reincarnated. For me, I was reincarnated into the body of my Pigsona, Nic Cooper-though, his name in the dream was Nykolas ‘Nyk’ Cooper the 20th. After that, I pretty much lived my life, with time seeming to speed up and slow down all the time, till I eventually realized it was a dream and shifted things so I’d have this Dragon to ride on and I basically became the villain of someone else’s story.

It was a trip, but it inspired me to do an overhaul of my Pig Fursona, Nic, into this fantasy counterpart, complete with dragon to ride. I’d imagine that he’s competent in both Martial Arts and Arcane Arts, with his Dragon having multiple types of breath attacks, like fire, lightning, and acid.

I plan on doing a 'proper’ ref pic of Nyk later on, but just wanted to get this image on paper. 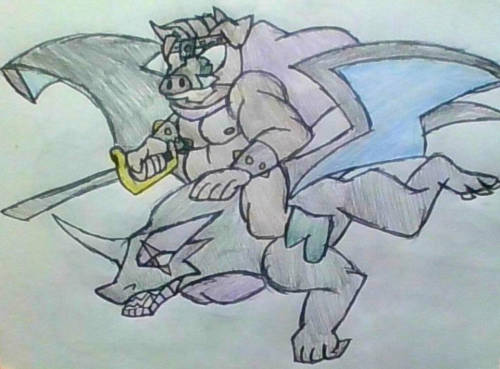 Echidna with erin and desert sand spikes. They are small and very thin. Their tail is extremely thick and pear. Their hair is amber, medium length and has frosted tips. Their eyes are pink and they wear black cateye glasses. Their most interesting features are their job as a clown, their ability to levitate and their very small tentacles.