@secret-engima because the recent one-shot motivated me to type this up. First meeting between Axis and Sola!

Tredd knew getting Axis in to see Nox - who Axis hadn’t just adopted, but adopted as his Chief, what in the name of Ifrit’s Pyre - would be tricky, even with Nyx knowing all the back hallways and timing everything so that both the King and his Shield would be busy in meetings with one of the Councilors. They’d probably manage an hour, before they had to sneak Axis back out or risk discovery. At best.

But right after getting Axis to Nox, right after seeing the far too skinny kid cling to Axis like he was the only anchor the kid had outside the freaking Chancellor of Niflheim, magic had suddenly flared, hot and bright and furiously protective, making everyone freeze for the brief moment it took for the angry magic to fade.

Axis had looked bewildered and wary, even as Nox relaxed and Luche sighed. Tredd buried his face in his hands. “Ramuh, dammit. Who pissed off the Shortstack now?”

Nox had answered Axis’ silent question with a shrug and a helpless smile. “Sola has a temper.”

Axis glanced at Tredd, gaze far too knowing. “Did you pick a fight?”

“Yes.” Luche said. Tredd squawked in protest. Shortstack had been looking for a fight! He did not start that one! “And the Crown Princess gives as good as she gets. We’ll leave you to catch up, Axis, Highness.”

Tredd did not want to leave Axis alone with the Chancellor of Niflheim, but Luche had all but dragged him out of the room, throwing him a look when he opened his mouth to protest.

Leading to four hours later, and still no sign of either King or Shield or even the Marshal.

Not until the off-key humming that precedes the arrival of the Crown Princess. Who is grinning far too cheerfully for someone who blew her top mere hours ago.

She doesn’t give either of them the chance to come up with an excuse for their presence - and how the hell did she get past Nyx and Libertus because Tredd refuses to think they wouldn’t try to deflect her - just fixes them with a raised brow. “Just here to warn Little Brother that he’s got about thirty minutes if he wants to keep Papa in the dark about his guest.”

Luche regards her thoughtfully. “You distracted the King.”

The Councilor meeting with the King today. Tredd puts two and two together and gapes. “You helped us?”

Shortstack gives him a look, like she can’t tell if he’s seriously asking that question. “The man you snuck in is important to my brother.” She says slowly.

The door opens behind them, and Tredd turns to see Axis in the doorway. Words die in his throat however, as Axis and the Crown Princess eye each other with equally sharp, measured stares, and suddenly Tredd feels like he’s been caught between two predators on the brink of violence.

Then Shorstack smiles, and just like that, she softens, like a wave washing over her. She sticks a hand out. “Sola Lucis Caelum.”

Axis cautiously takes it. “Axis Arra, Your Highness.” Shortstack’s smile turns sad and knowing, but for what Tredd cannot fathom. But the tension in Axis’s shoulders finally fades.

Tredd wonders when the world stopped making sense. The Crown Princess helping refugee soldiers sneak around behind the King’s back? Treating a refugee civilian stranger not only as an equal, but as family? Sure, in Galahd it wouldn’t be so strange, Axis and Nox are beaded brothers and every Galahdian understood that. But Shortstack is Lucian. She doesn’t know that, so why is she calling Axis Nox’s brother?

Axis must know, because Axis smiles, a small quirk of the lips but it’s a genuine smile all the same, and Tredd is so grilling him for answers later. “Sola then. Thanks for looking after him the past few days.”

“I should be thanking you.” Sola counters, expression twisting with something Tredd cannot name. “For being there. For staying.”

And before them, she bows, so deep she’s parallel to the floor. “Thank you, Axis Arra.”

Tredd has to pick his jaw off the floor. Luche’s not much better.

Shortstack straightens. “You’ve got about twenty minutes, if you want to avoid Papa and Uncle Clarus. If you ever need another distraction, let me know.”

#Shadow of Heaven’s Light, #ffxv, #fusion, #Nox verse, #Sola Lucis Caelum, #Axis Arra, #Tredd Furia, #Luche Lazarus, #poor Tredd, #he has NO idea what’s going on, #since when did Shortstack come in settings other than Pissed Off?
9 notes · See All
sebastianmanzVideo

Redraw of my old gem oc named Black Opal, a fusion between a Pearl, an Amethyst, and an Onyx

So, I made a new OC. It’s based off of a pic I saw of a bear fused with a gator.. It was running in the water, and it was TERRIFYING.. So I made a squishy GatorBear..💕 His name is Tyson.. He’s a fat, lazy bastard, but I love him.. He loves snuggles and snacking.. Cause he gets all warm and toasty. Physically and mentally.💕

Anyways, I hope you guys like this, and tell me what you think!🖤⭐️

Character belongs to me. 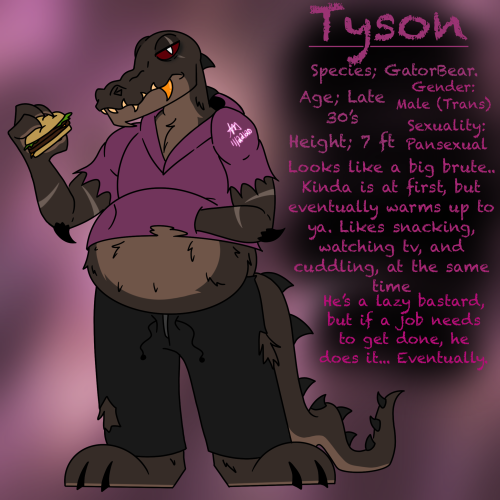 If you really want to enjoy music and help musicians and bands, buy their lp’s or cd’s and don’t download mp3 formats. There is nothing like good quality sound!!! 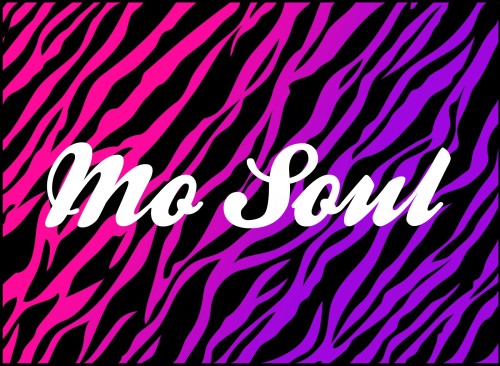 I’m calling this short one Hedgehogs in Hell. 🤣🤣🤣

Maybe I should write this into a full song?

The tab is up on my Patreon, if you’re into that kind of thing!

The fusion duo that protects Sugarteara and is on the lookout for a certain cookie.

E, finally finished this, and on my way to do some fusion doodles or something.

Also gonna go and do some Secret Santa stuff from Discord.

“Never jump off a cliff… unless your a trained professional that is!”

I tried to foreshorten the right leg but it looks like she just has a short leg :(((

Zazern :D he’s originaly a fan fusion but i loved him too much To not wanting make him as a oc ;3;

My commissions are open!

Check my blog for details! 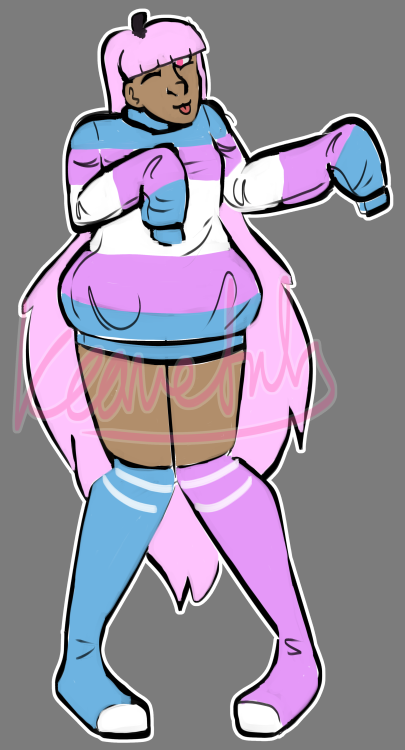 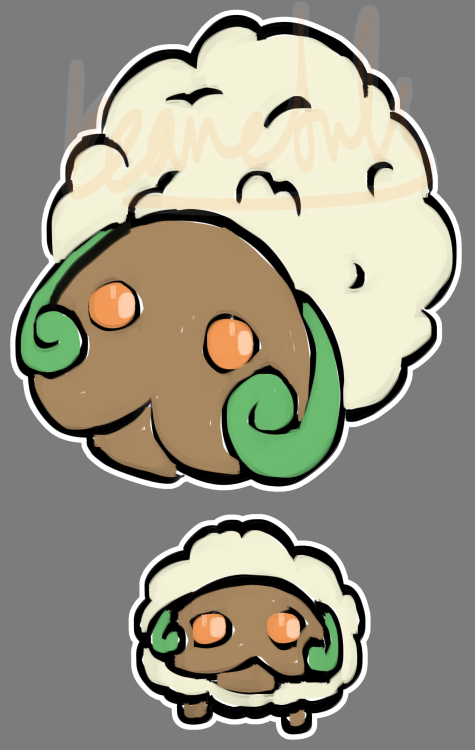 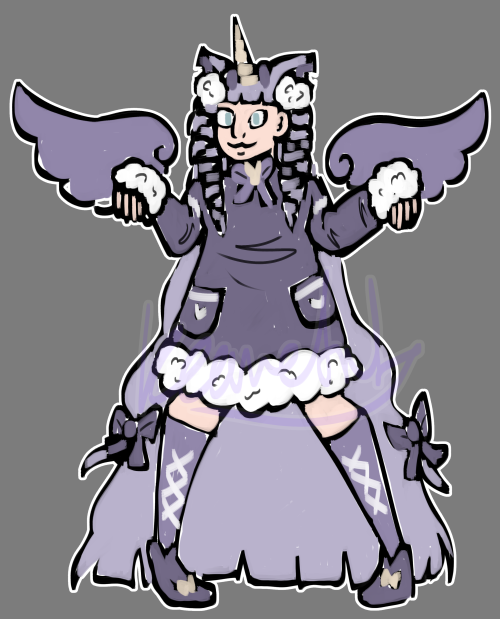 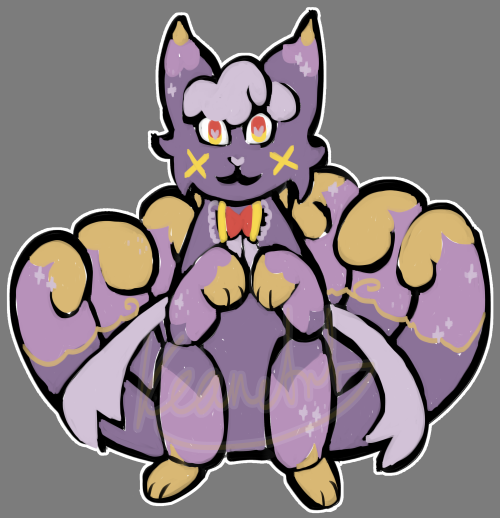 I think the ask got eaten but here’s a Twilight Sparkle and Edward Elric fusion! I had so much fun with this one and I was so inspired, thanks Mod Daydream for letting me have this one!

Second to last Sunstone screenshot redraw! I really am loving the background on this one. It just all looks so good in my opinion 😳

Interior and Exterior designed by the owner.

The upper level bar is meant to have warm colors and muted tones while maintaining and eastern feel. For some reason I thought adding some of the factory elements would capture this and overall it turned out quite nicely! I’m actually very proud of this bar.

Did I mention I only had 100 items to work with? I think I completed this room with 99 items. It has wonderful ambient lighting around the bar and personal seatings. The owner wanted a bar with interpersonal spacing so patrons could sit and drink and a space she could show off her new creations. I asked how big and she said enough for 6-8 people. Undoubtedly the bar seats 8 max but you can fit twice that with the small lofts!

I really wanted to show off the bar behind the counter and leave that as a featured display since it’s what she does and I think I captured that! She was in near tears when she walked in on the finished product! 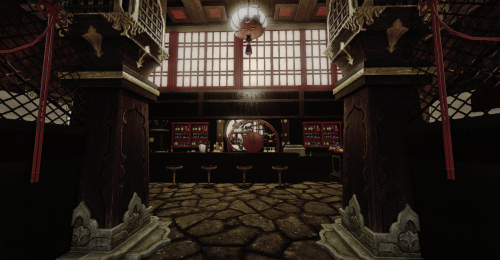 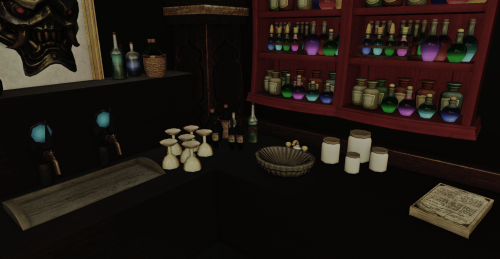 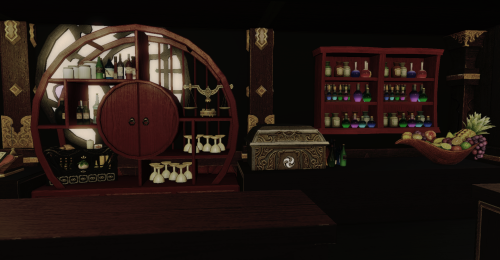 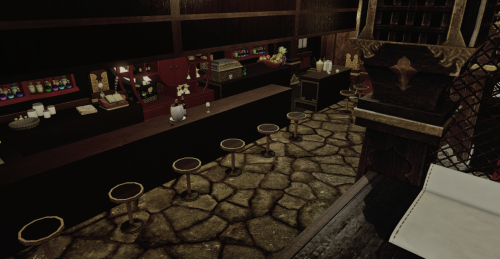 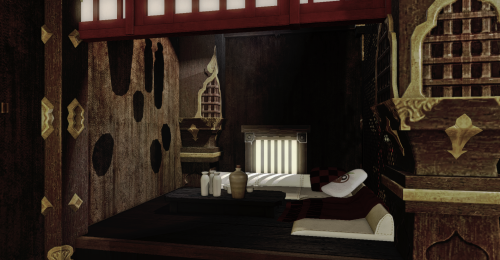 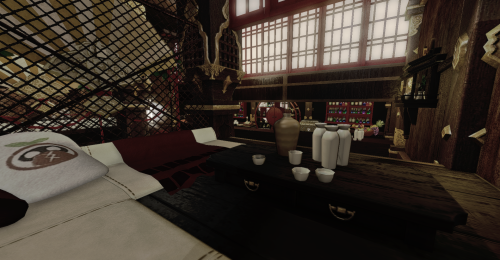 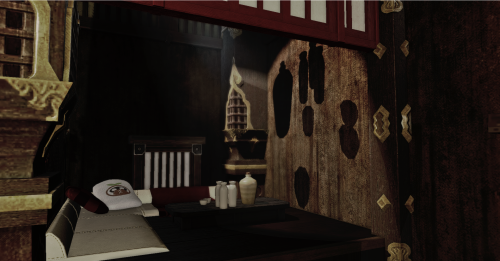 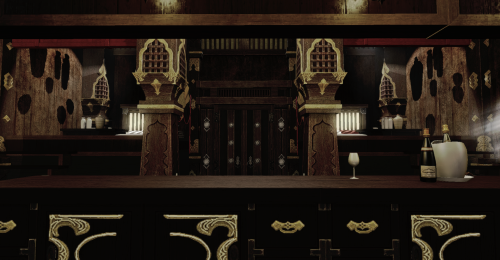 Can’t really say much about this fuzzy guy, huh… 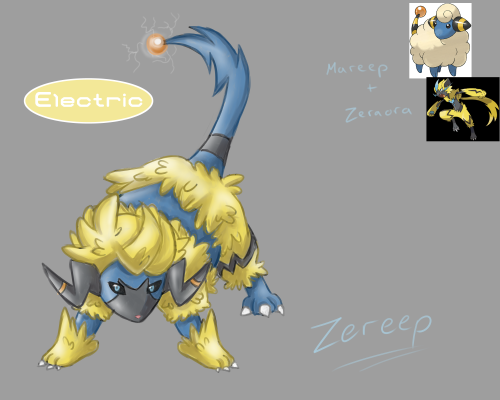 Rainghost’s Crystal powerful can help it with Serenade together a fusion. Crystalfly to a flex be crystal shade in the underside.