You fuse with your friend

Yay! the combination of the past two swords and the end to it’s narrative. The sword’s true form uwu or whatever 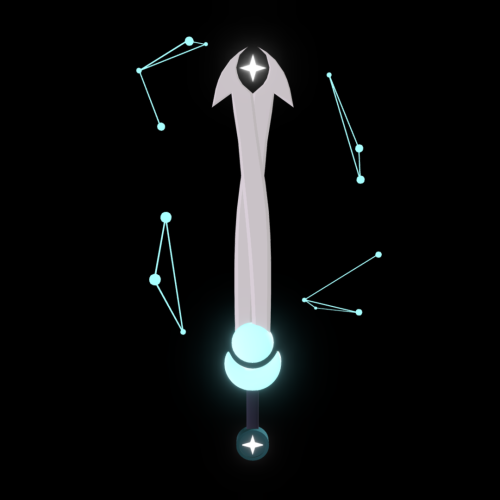 #swordtember, #didn't have a lot of time, #so uhhhh, #fusion!
8 notes · See All
dori-artz-blogAnswer

The arms are strange, BUT OK

*they accept the embrace, purring*

And what we get from that on the field is passing without even having to look up and see where the other is.  The power.

Brooke and  @camp-counselor-amanda !!! There are taking a little longer then I thought but I really like the cute goth girl!

Niko here at last! Though with some little art! Sorry for no posting much , I’m still busy with work but I’ll try to post! ;w; This simple art is just a fusion between me and my buddy! @perble-hearts ! Who is an amazing friend ! Thank you for everything buddy! :””3 💕

@mysterious-meowstic This is an impressive fusion! Hope I did them justice :) 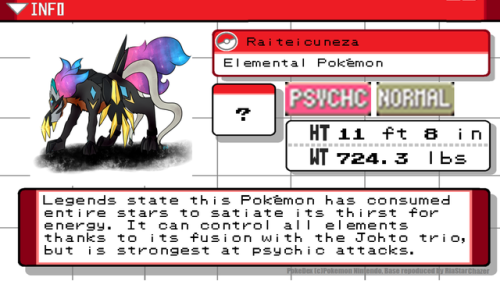 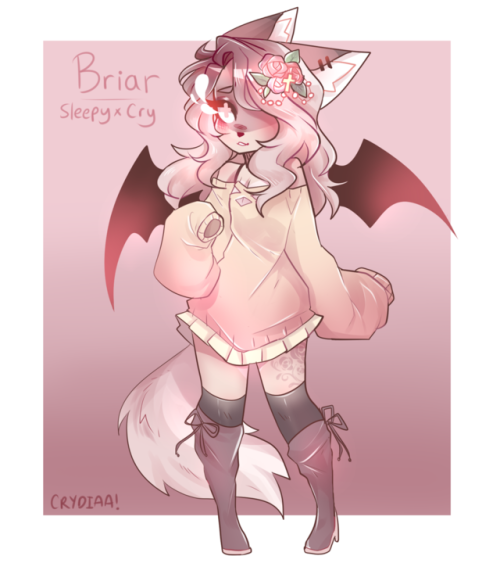 (Btw
One of their eyes is behing their neck
Y'know, watching their back 👀👀) 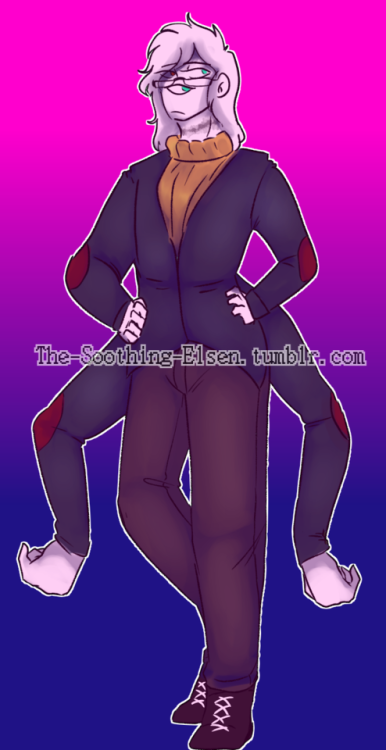 I tried to make my version of Melthan :,v but i got really tired. So i thought if showing some doodles b4 actually drawing it. I hope you like it!!
@zone-2-bookworm 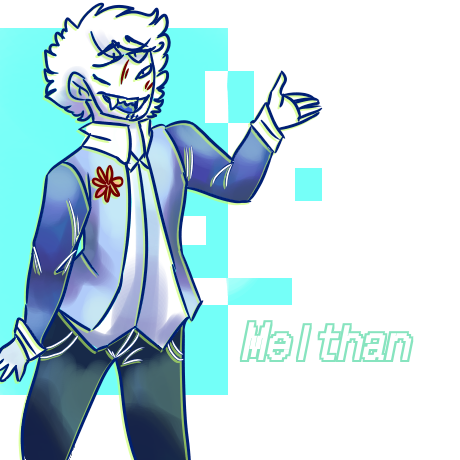 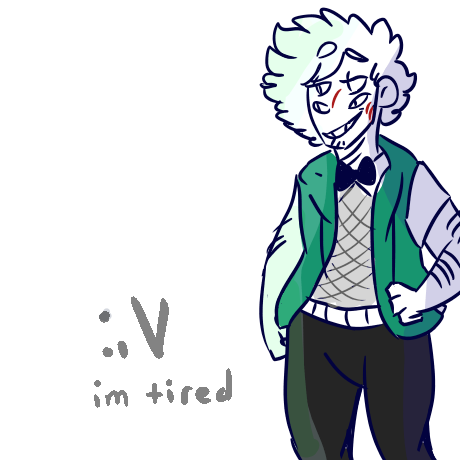 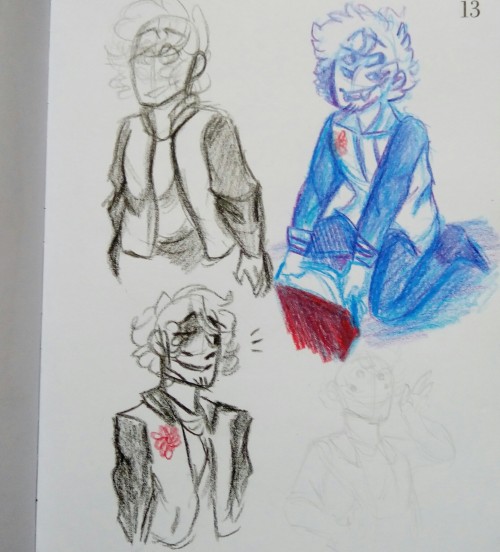 Am i too late for gemsonas? Here’s my finished copic gemsona Dragons breath opal and an unfinished drawing of onyx and there fusion black opal! 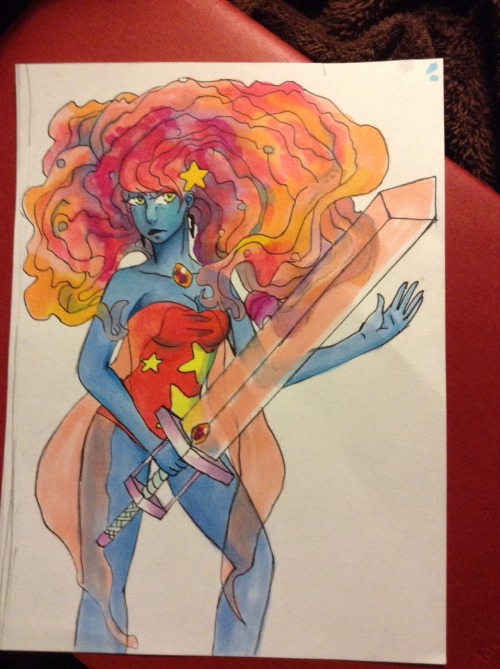 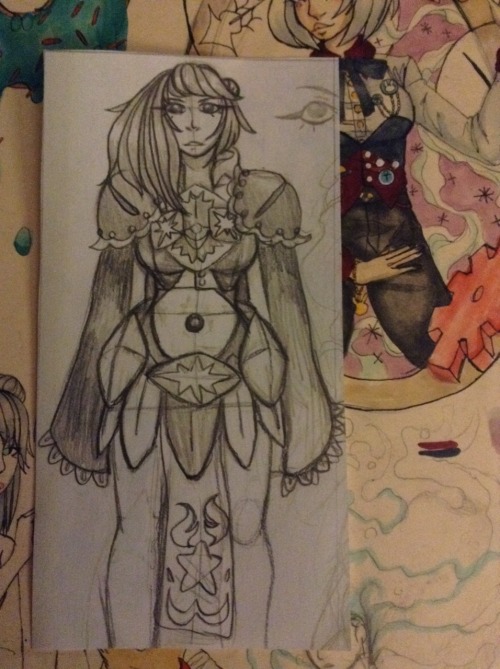 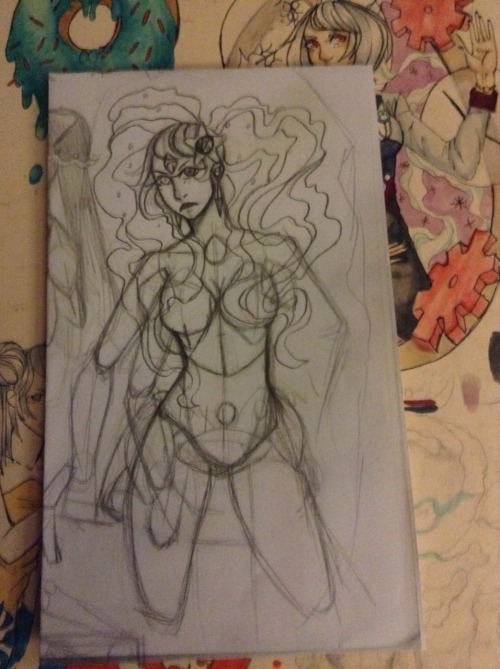 I can’t be the only person who wants an SPN + a Parks and Recreation or the Office type fusion fic.  (Does this exist?  Because…)  Except with just the angels.

“Gabriel, you can’t just put someone’s stapler in jello,” Michael says.  He gives Gabriel a stern look, mostly to appease Cas, standing behind him stiff and angry, his arms locked against his sides.

Gabriel only smiles.  "Sorry, Mike,“ he says, his eyes on his computer screen where he’s been tweeting false rumors about celebrities for the past two hours in the completely justifiable hope of riling up their fans.  So far two publications have decided to run stories on what he’s said and he’s seen about three hundred angry blog posts - but the day is still young so he hasn’t given up yet.

Michael sighs and raises his hand to his temple.  He closes his eyes and smooths one dark eyebrow down with the pad of his finger.  "Do not apologize for that to me,” he says slowly.  He glances at Gabriel’s computer screen and his mouth tightens.  There are a lot of other things he thinks Gabriel should apologize for.  "Apologize to Castiel.  It was his stapler.“

"Sorry.”  Gabriel shrugs.  He turns to Castiel and gives him a broad, toothy grin.  "I’ll put your stapler in something else next time.“

Castiel sputters and Gabriel’s flushed with a predatory gleam, ready for Cas to take the bait, but Michael dismisses Gabriel with a curt nod and pushes Castiel back away from Gabriel’s desk.  It’s not a busy day and nearly time for Castiel’s break; Michael decides to let Anna deal with him.

"He’s completely unprofessional,” Castiel says, looking at the floor with the expression of a petulant child.

Michael looks at his watch.  "Yes, I understand he can be very difficult.“

Castiel’s mouth twists into a deeper frown.  "He put video of a Japanese game show on loop on my computer and I couldn’t figure out how to make it stop.”  He looks up at Michael, crossing his arms over his chest.  "When a contestant got a question incorrect, they got hit.  In the testicles.“

Michael thinks about the conference call he has with Chuck and Joshua soon and tries to remember patience.  "I’m very sorry.  You’re welcome to ask someone to trade desks with you.”

Castiel knows as well as he does that no one ever will, but decides arguing that point would be pointless.  He looks away and uncrosses his arms.  His shoulders slump.

Michael smiles.  "Let’s get back to work, Castiel.“  He straightens Cas’s crooked tie.  "And try to take better care of your appearance, hmm?”

“Yes, sir,” Castiel says, watching Michael walk back into his office.  He looks over at Anna, who gives him a quick smile.  He looks at the clock behind her.  Only two hours until lunch.

#my fic, #writing, #supernatural, #fusion!, #ajkldjfkldskfldsjlkfdskfjkds;, #okay so in all seriousness i want a show about the angels, #but, #i also want this, #8), #he put my stapler in jello anna, #in J E L L O, #it's okay cas, #jello (he weeps), #i know cas but -, #JELLOOOOOO
4 notes · See All
kashiwazakiiPhoto 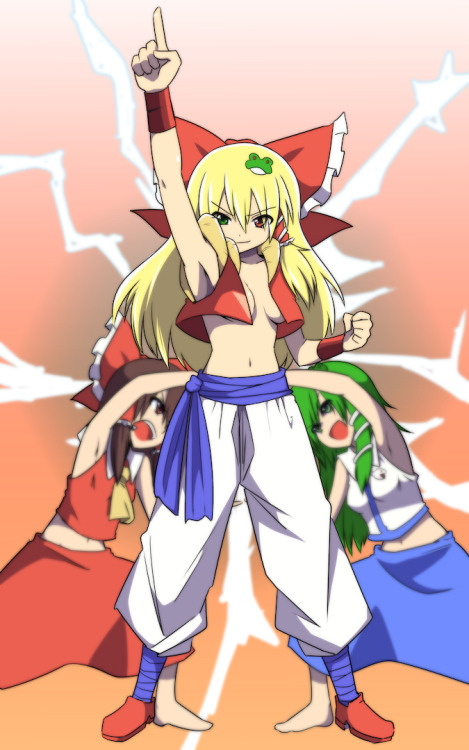