Pinkie and her Grandmother Cotton Candy were on their way to Ivy’s birthday party. They were the first guests there, along with her mother, Fizzy, at the Satin Slipper Sweet Shoppe!

While everyone had some ice cream, some time passed, but no other guests arrived. :( Ivy became so upset! “Did my invitations get lost in the mail? Did everyone get the wrong date?”. She cried, and Fizzy tried her best to calm her.

Grandmother Cotton Candy added, “Sweet Ivy, unfortunately this is a growing up lesson for you. Not everyone who says they’re your friend, really is one. Only true friends are always there for you. It is sometimes a learning moment when you lose friends or they drift apart. No matter how painful it is at the moment, it’s a sign that you’re growing up.”

Ivy and Pinkie Pie had a hard time understanding this, “But Grandma, you always said I should make lots and lots of friends! Now I’m confused!”.

“You’re right Pinkie, and you need lots of friends when you’re little. But when you grow up, you find that you only need a few, true, good ones. I know it’s hard to understand now.”.

Ivy and Pinkie made the most of it. They still played Rainbow Horseshoe and Pin the Tail on the pony, and opened presents! “Hey, this doll looks a lot like Grandma Cotton Candy!”.

Have you ever had one of these moments growing up? 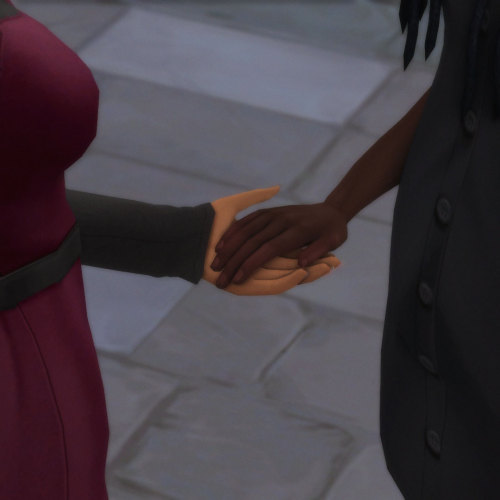 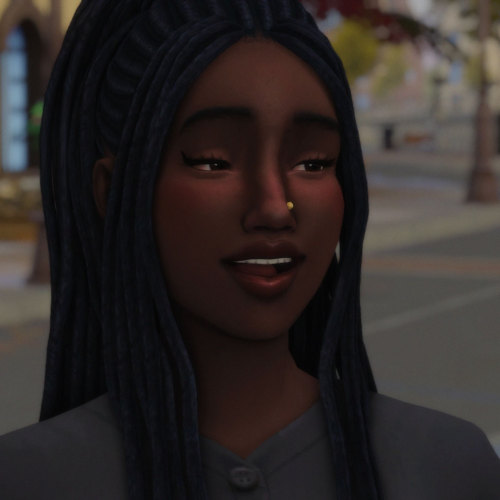 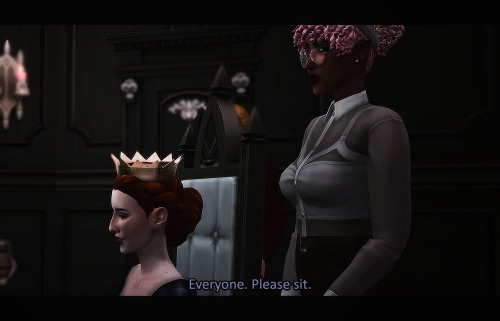 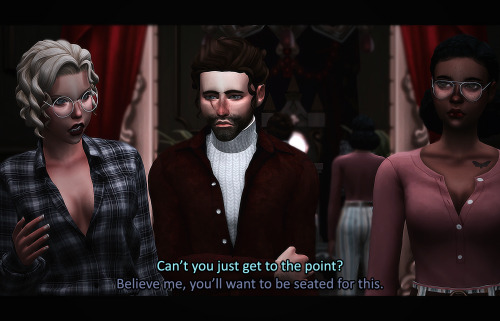 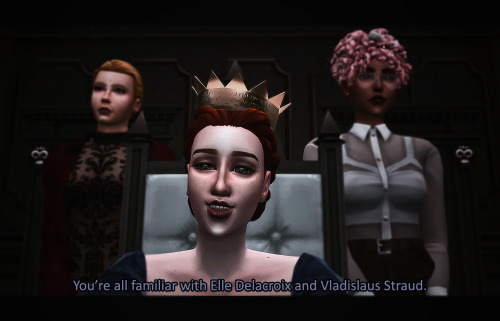 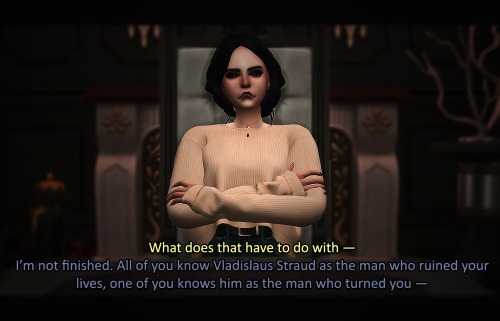 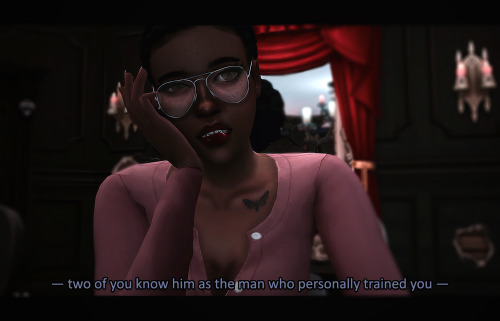 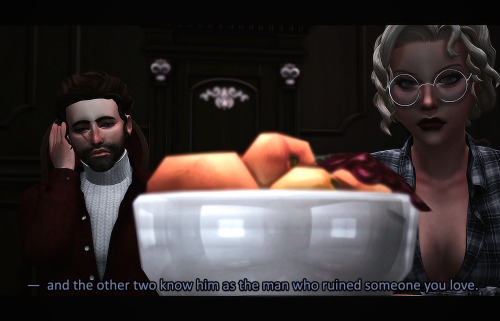 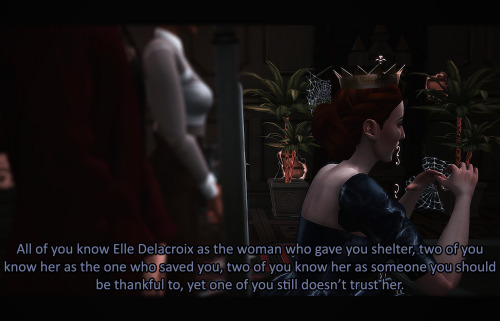 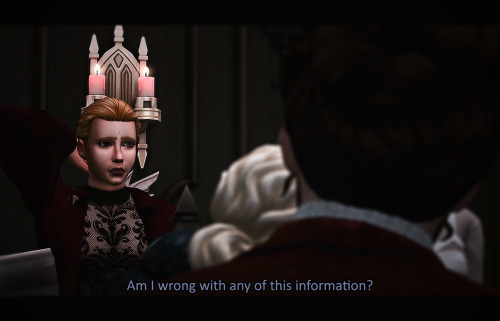 March is the month of Wavedancer and Uniduck going out to see things!

Here they are looking at the rocks of Stonehenge. In Wiltshire, England. 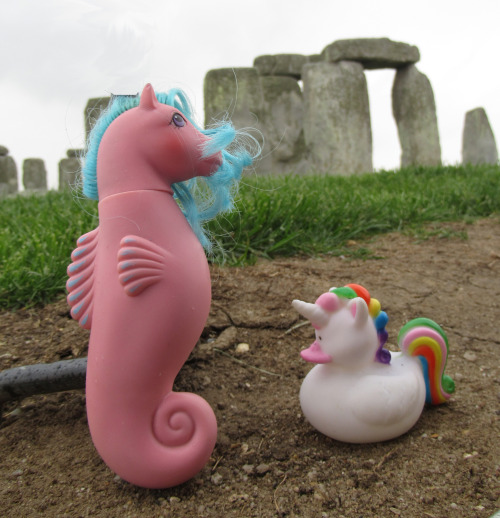 Some of my Post-War MegaStar head canons cause im bored 💕

What if Starscream faked his death (with Optimus’ help) to join the Autobots after the fall of Vos?

Bumblebee would look up to Cloud Walker.

Optimus tells Elita who Cloud truly is and makes her promise to keep it a secret from her team of female bots.

Megatron becomes more vengeful then ever and so do Skywarp, Thundercracker and the rest of the seekers.

Thundercracker is the Air Commander and Skywarp loses the childish part of his personality after losing Starscream.

Megatron eventually finds Skyfire (Starscream’s Scientist BFF) and tells Skyfire that Optimus Prime killed Starscream, then the warlord lets Skyfire join the Deceptions and slowly transforms the gentle giant into a hate-filled, vengeance-crazed shell of his former self renamed Jetfire.

Cloud and the Autobots don’t know who Jetfire truly is.

Jetfire believes that Optimus Prime and all the other Autobots are terrible bots.

Finally, it’s done! It took me ages to find the right stuff for this one… 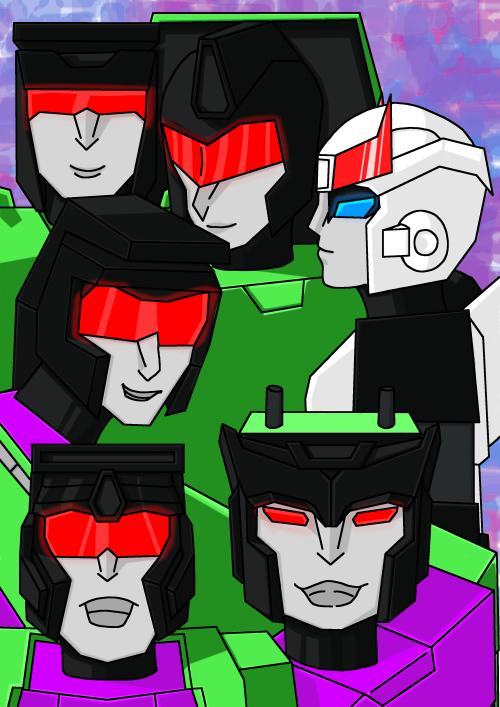 I watched the first MLP movie and

So, I Looked Up My Name 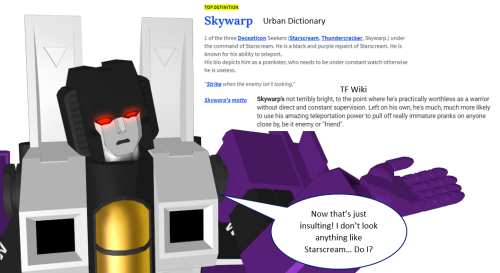 All Error Events originates from the Mental Scorponok server. DM if you’re interested in hanging out with other Transformers fans. 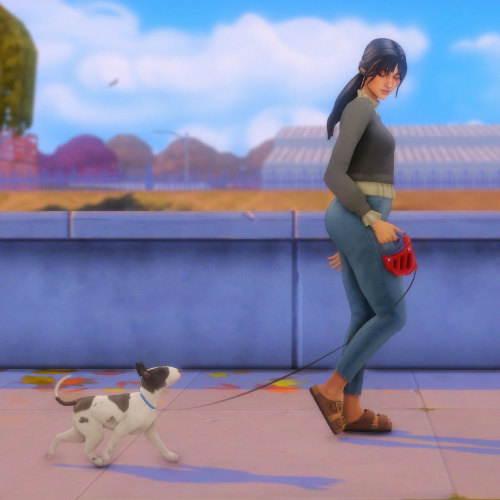 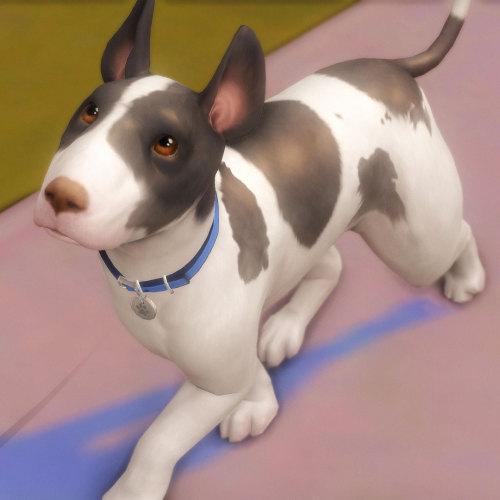 Thundercracker: Your future self is hating you for the poor decisions you’re making today.

Starscream: Bold of you to assume current me isnt also hating myself for making the decisions that I am making.

Who are you texting? 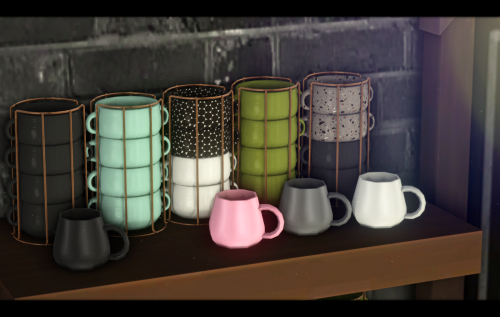 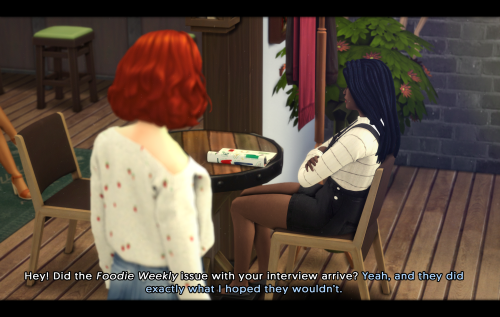 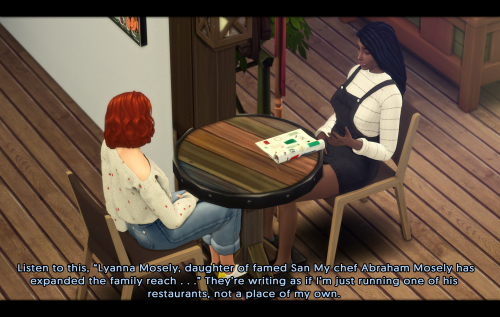 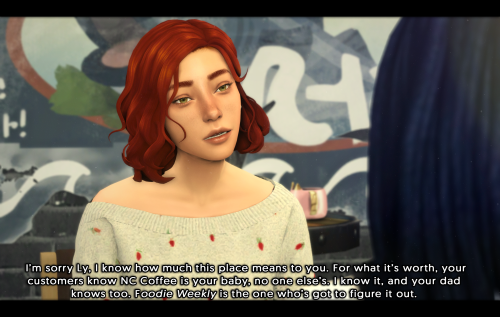 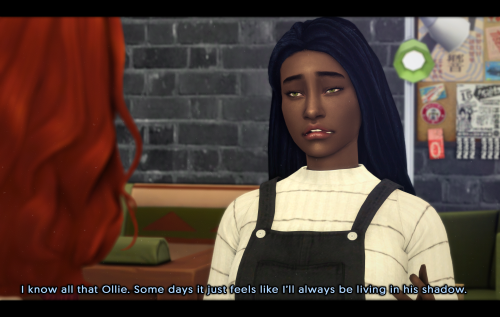 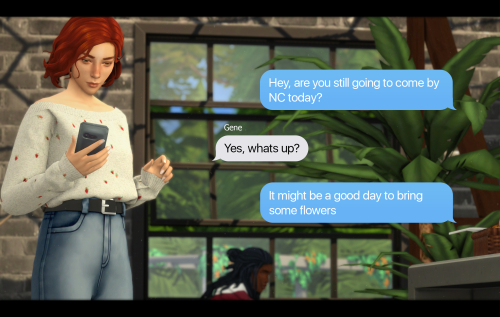 #yall are about to meet gene! im so excited#he and lyanna are going to become larger characters soon#ts4 story#ts4#olive g#lyanna#g1#the winters#Lyanna my love you need more confidence in yourself!
14 notes