Trending Blogs
#gaara of the sand
shinobi-scenariosAnswer
hi :) can I request Naruto, Lee and Gaara falling in love at fist sight? thanks :)

Ungh… I’ve got so much warm… ideas… hnh. Thank YOU for the request!

Me several minutes into writing this: wow why is it angsty.

#naruto, #naruto uzumaki, #uzumaki naruto, #rock lee, #subaku no gaara, #gaara of the sand, #naruto scenarios, #shinobi-scenarios
2 notes · See All
shinobi-scenariosAnswer
gaara's reaction to the person he loves kissing him out of the blue! 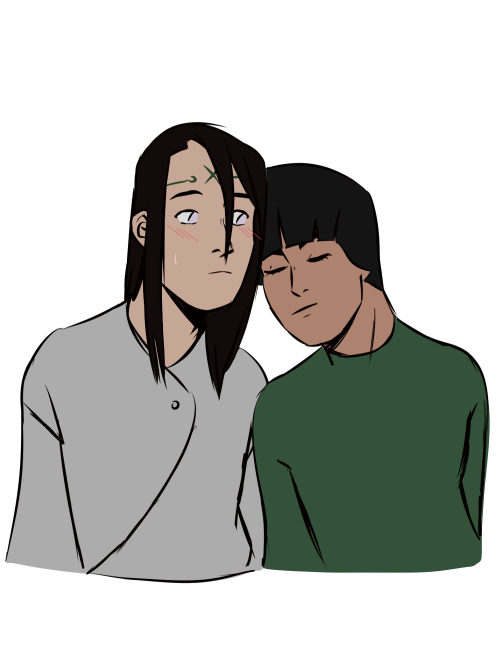 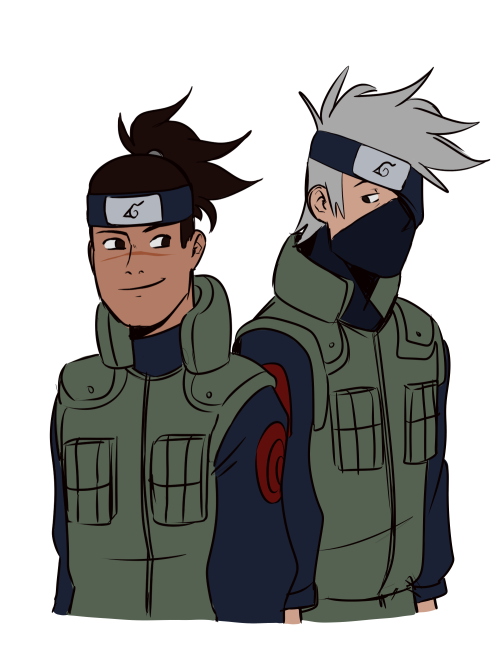 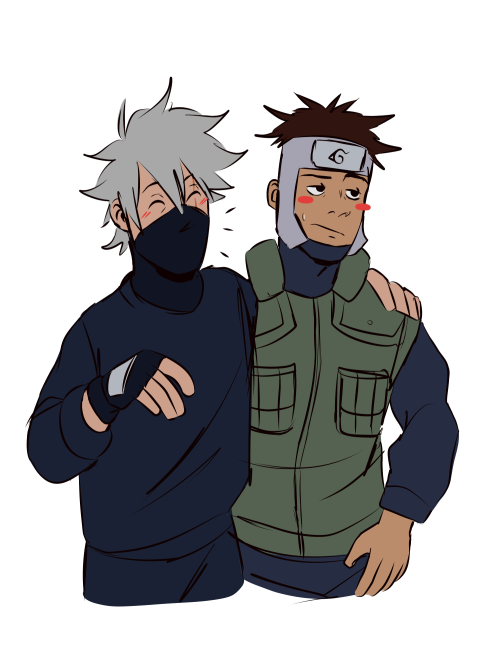 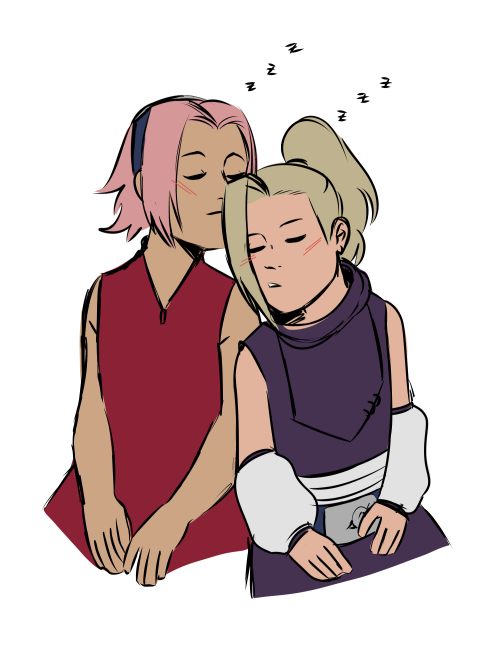 Kindly requested by transtronaut, thank you very much fot your request! I hope you like it!

Also, it is my first couple/ship moodboard, so be kind to me! haha

#Naruto, #naruto shippude, #gaara, #suna no gaara, #gaara of the sand, #naruto uzumaki, #uuzmaki naruto, #hokage, #kazekage, #gaanaru, #gaara x naruto, #naruto x gaara, #fox, #racoon, #moodboard, #moodboards, #couple
15 notes · See All
madara-fateAnswer
One thing that annoys me about the fandom is how character development is only appreciated for some characters. Gaara went from psycho killer to beloved leader and people love it. But since the war Sasuke has sacrificed his own happiness to protect Konoha but people act as if he is still trying to kill Naruto/Sakura. Sakura’s development always gets ignored and she still gets hate for the orphan comment she made at 12. Never mind that since then Sakura has supported Naruto through thick and thin

Some Images from NxB Ninja Voltage

*Kazekage of the Sand*

Give me head cannons of Gaara and Naruto trying to protect the village from coronavirus. How they would handle people breaking quarantine, what laws and orders be put in place.

I just love how Gaara is still learning how to jump onto his sand while it’s still moving. He looked like he was struggling there for a bit. But he is precious and I love him

#gaara, #kazekage gaara, #gaara of the sand, #deidara, #sabaku no gaara
75 notes · See All
writerofheadcanonsAnswer
Hey, how are you? Would you mind doing fluffy Gaara x reader headcanons? Also, I really love your blog, it’s so organized and cool tbh.

Hello anon! I’m good how are you? I don’t mind at all! I love fluff headcanons! Sorry it took so long 😬 I hope you like it! 😁

Thank you so much! You’re really sweet! 😍

I found this amongst my many Gaara screencaps. 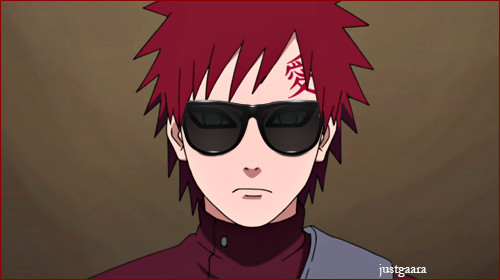 I finally got around to foiling Gaara!

Me pulling up to the akatsuki base after that blonde bastard man kidnapped gaara:

#ri✨talks, #IM JOKING PLEASE DONT COME FOR ME, #naruto, #orochimaru, #sasuke ​uchiha, #gaara of the desert, #gaara of the sand
72 notes · See All
madara-fateAnswer
for some reason i can picture Fuu ( the 7 Tailed Jincuuriki) would have started something with Gaara, then gaian i found their interractions cute in the filler stuff. Then again i still want a 'what if' scenario/filler where the Jinchuuriki all came together and formed their own force instead of being picked off one by one thanks to Obito and the Akatsuki, how would you think a Jinchuuriki based filler/group go along?

I’ve thought about similar “what if” scenarios before as well, where the 9 Jinchuuriki team up to take on the Akatsuki. I’ve always felt that it would have been really cool to see, especially if the Jinchuuriki dressed up in those white robes they were depicted in during the cover of chapter 567, because then both factions would be wearing some cool uniforms while fighting. The Jinchuuriki in the white robes representing the “Light”, and the Akatsuki in the black robes representing the “darkness” - Everything just falls into place nicely:

Plus, if we were to take the Akatsuki pre Sasori’s death, or immediately post Tobi’s “Joining”, then they’d have 9 members, meaning that the conflict between the factions would be an equal 9 vs 9 war - It falls even further into place!

[please do not repost] 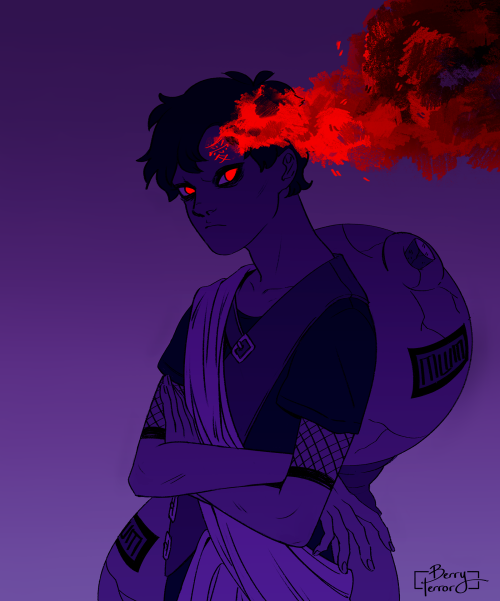 I drew Gaara…. on a cat… eating a moldy donut…