NEWS: New Galar Pokedolls have been announced. Pokedolls of Galarian Meowth, Clobbopus, and Dreepy will be released in Japan November 1st. 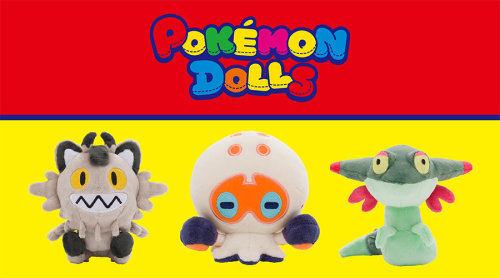 Please don’t use without permission <3 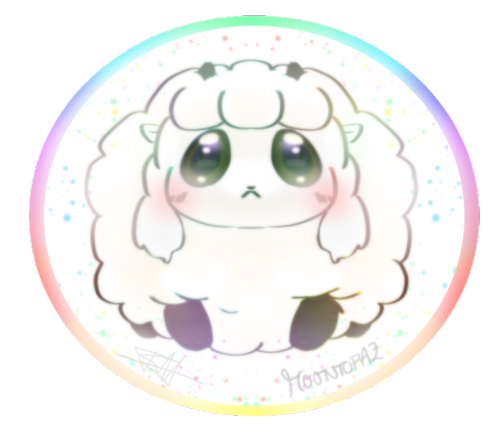 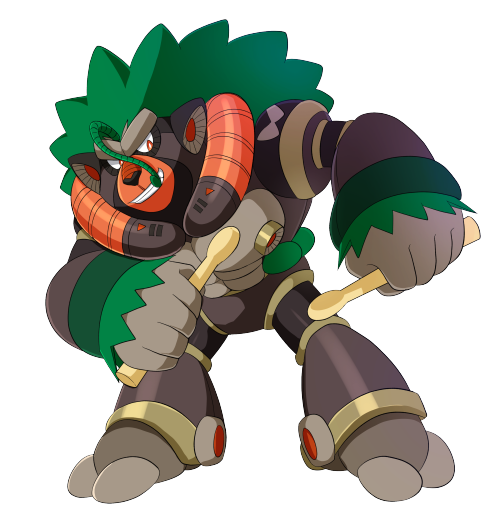 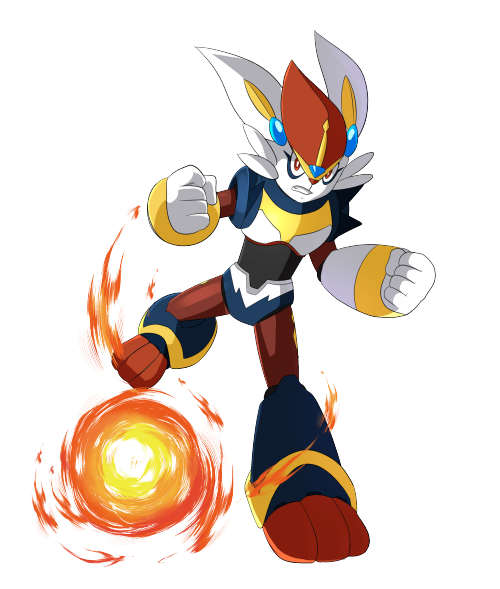 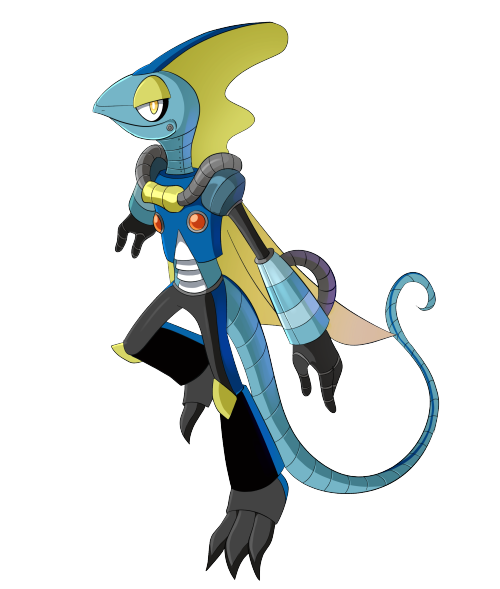 Galar’s Grookey, Scorbunny, and Sobble are ready to go trick-or-treating for pokepuffs in these spooky stickers! Perfect for notebooks, laptops, water bottles, or festive accessories, each pack comes with one of each sticker.

Find out where to get them in the reblog in the notes! 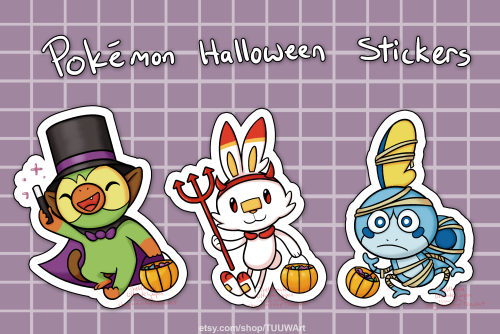 This is my second fakemon I have ever made. Sorry for my bad art skills.😅

I haven’t thought of any names for this guy, but if anyone has any ideas i welcome them😊

He’s a grass steel type, he was inspired by the vikings long ships. He’s a vine pokemon that looks dragon. They live in trees near lakes, rivers, and oceans.

His first form is a small vine who loves to do battle swinging his baby seed like a hammer.

His second form, his seed grows into a battering ram, when attacking he will slam himself into his enemies or a berry tree to better his attack and retrieve berries to eat. To evolve is at level 26

His third form, he turns into a serpent like dragon where his leaves turn into a wing like shape. His armor then becomes a battle shield. He will often use his shields as a floating device to help him or other pokemon across any body of water. To evolve you need to max out his friendships

Many rescearchers think that this pokemon is an accent evolution line of Applin.

This Pokemon is rivals with galarin meowth. The two often been seen battling each other to see which one is stronger. But despite their fighting they also seem to be great friends.

This pokemon has been seen carrying other pokemon across rivers, lakes, and oceans in order to help them get to the other side.

People from outside of Galar have sometimes mistaken this pokemon as a legendary pokemon at the lake of outrage. The only time you ever see this pokemon is when there is fog out.

Milo: I love my pokemon with every inch of my body!

Raihan: That’s not a lot of inches

Aside from Cara Liss’ horrible actions and what she put those poor hybrids through, it was a wonderful visit. I spent most of my time on Route 6 in the facility caring for the hybrids, but I did see plenty of wild Pokemon in the desert. Silicobras loved to sneak into the facility to cool off.

My Pokemon enjoyed it for the most part, except for my Liepard, Pepper is very glad to be home. Pixie spent every moment she could gathering data, and Zoe just spent her time screaming in my ear like usual.

Blitz definitely enjoyed it the most. He’s never seen the desert before, and he just adored the sand, even though it kept getting stuck in his joints.

[Galarian fusions are the second successful restoration of a non-rock type fossil Pokemon, but they are not a complete restoration as we do not have the complete genome of each species.]

[The exact number of Galarian fossil Pokemon that were restored is currently unknown, as Cara Liss ran underground operation for many years. Estimation: ~150 for each hybrid. No more are currently being restored.]

[Lifespan of Galarian fossils: unknown. Afraid to be shorter lived due to their hybrid nature.]

Pokemon Sword and Shield introduced a lot of swell species to the series, ladies and gentlemen, but which ones could be considered the best? Well, I’ve picked out my personal lineup, so come on down and see if you agree with my choices!

A collab between my sweet friendo @sol-lar-bink  and me. after finishing my first easter drawing with Yethlynne in it I decided wanting to make a diffrent version as well but then of her Cinderace form.
I got on the idea to ask my friend to turn it into a collab by letting him add in the hubby bun in it, and here we are XD
Harry decided to shade his character like mine so the two styles go well in one pic, also suggesting him to add a carrot-ish background :3


also this is probably the very first collab I ever did 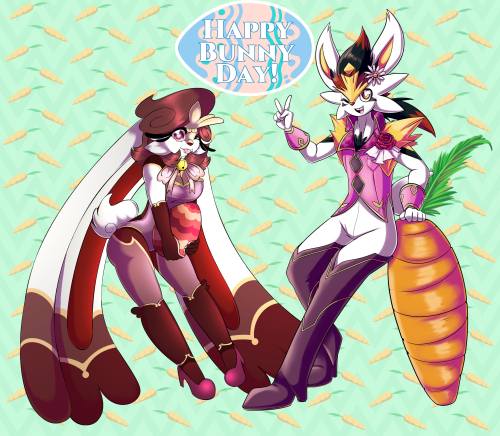 Created yet another Cinderace son~
His name is Pip and he’s quite the rascal :3 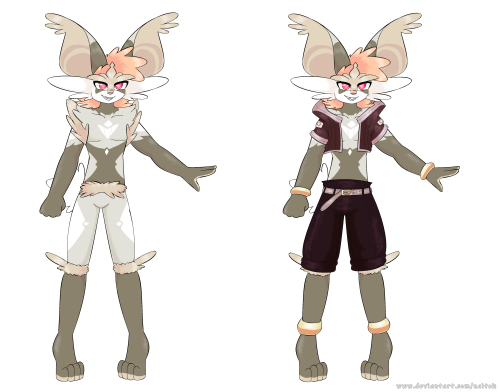 Another Cinderace for a art trade 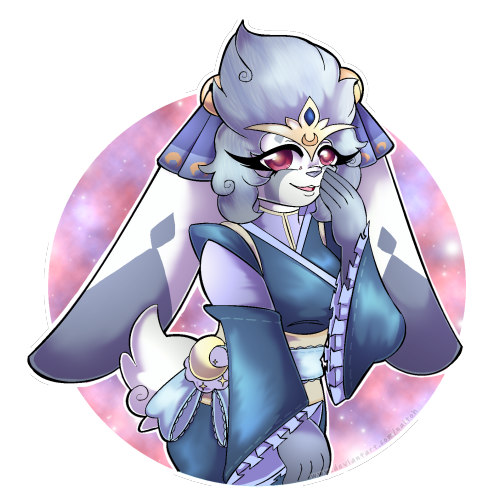 Here is my piece for the @galar-zine. This was a great start to my zine experience. So many great artist. :D 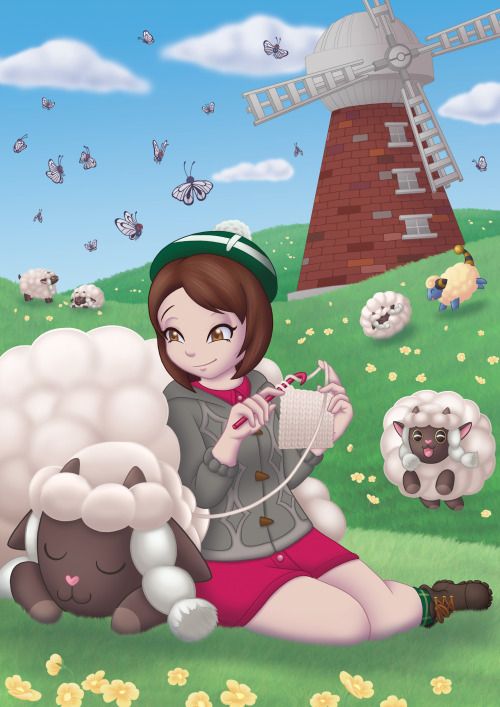 Hop: NO! Your BLOOD type!