When the fish became gamers. 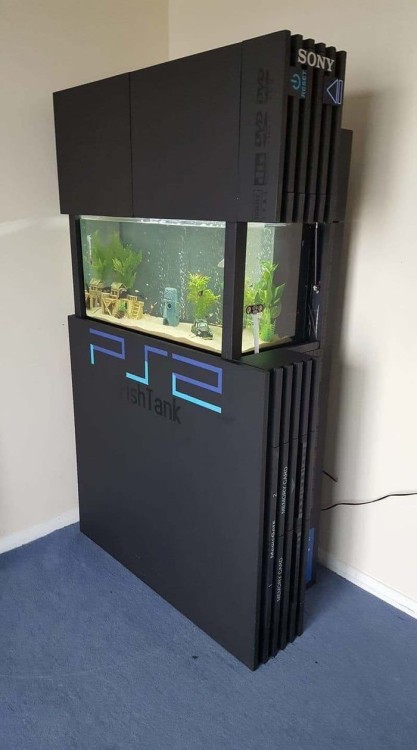 Just upgraded from a GT720 to this bad boy and wanted to share. 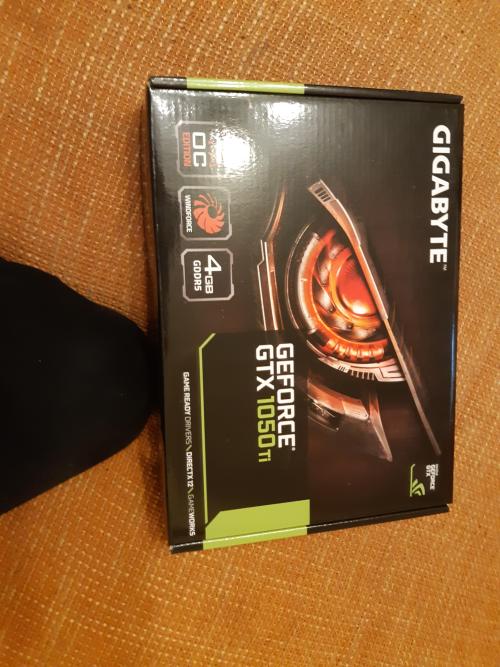 Taking some rest~ I’m new to this platform. Started to do pixel art 4 months ago. Enjoyed it ever since. Gonna try to share with you some of my other works as well 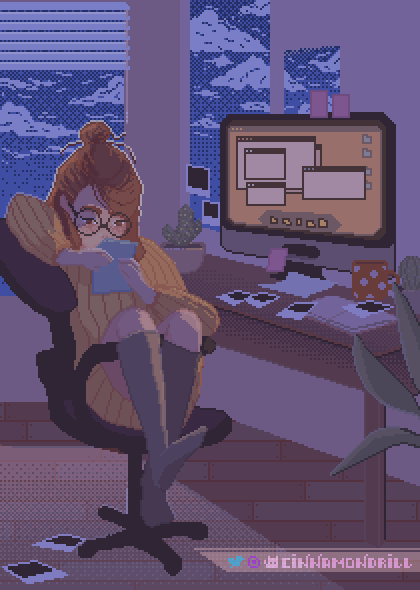 Tesco has been taken, please choose another. 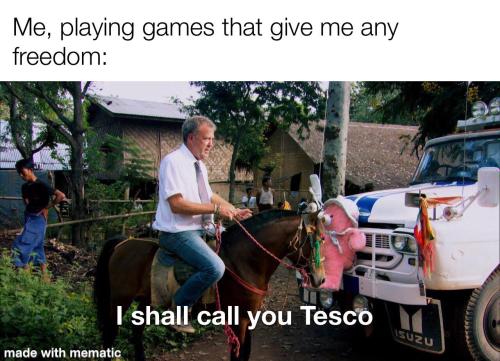 Hello, beautiful earth angels! You’re all super creative and talented and cute and I love everything you all post on here so much. Thanks for existing! 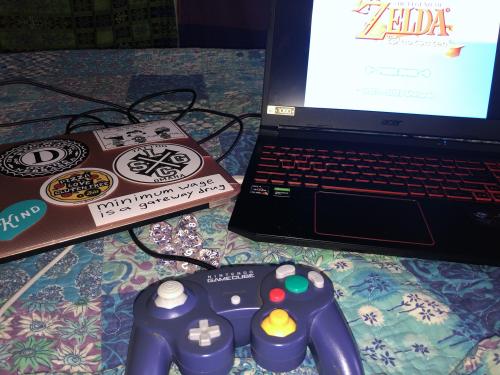 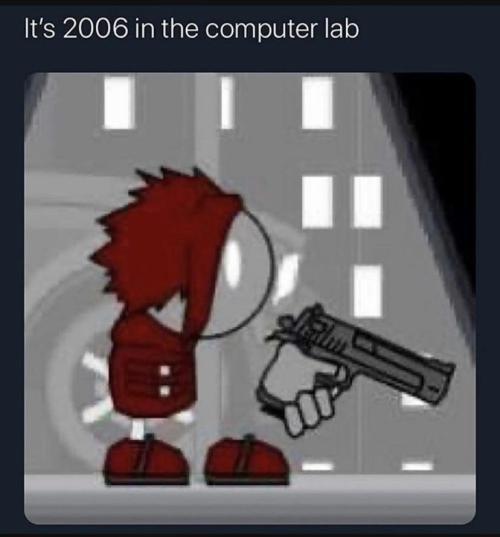 I must be impatient 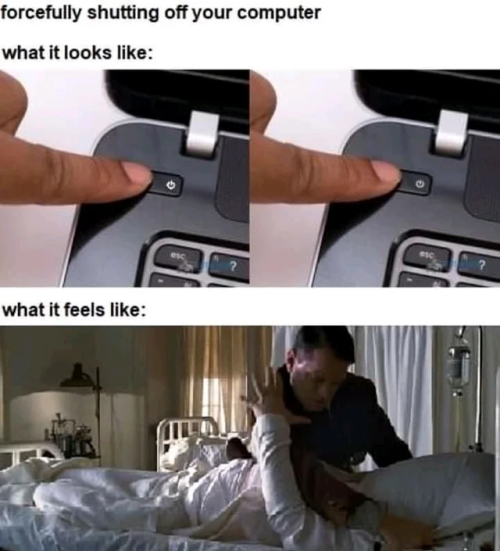 26 attempts, but I finally beat Hades and made it to Persephone. All I can really say is, well fucking done. I mean, there’s almost nothing to fault about this fucking game. It is a pure masterpiece.

The art is fucking STUNNING, the sound is beautiful, the characters personalities are spot on, the voice acting is amazing. The gameplay itself is easy to learn but has that skill ceiling you want from a roguelite.

I’ve wanted a prettier version of Binding of Isaac for so long, don’t get me wrong BoI is fun but it’s pretty miserable looking, I much prefer fantasy, boldness and vivid colours. This game has it all.

I think the only thing I don’t like is that stupid gun, really it’s not needed but hey, if that’s the only down side, not even that big a complaint. I don’t have to use it afterall.

The attention to detail is just so phenomenal and lately, it’s so refreshing. So many games rely on nothing but cheap parlour tricks, microtransactions and fad hype to pump out nothing games but the amount that these guys have put into this game is admirable and I hope other devs see this as the bar being raised and see something to match.

Again, Well Fucking Done Supergiant Games for the absolute masterpiece that is “Hades”. I look forward to dying many more times (Even if I win ;) ) 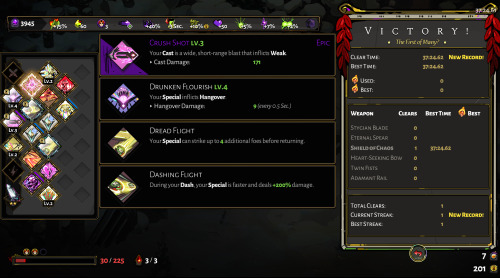 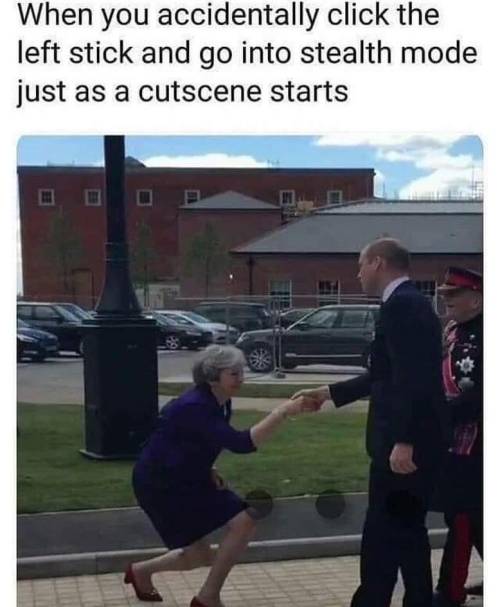 Finally, a new story-rich apolitical game to look forward to. 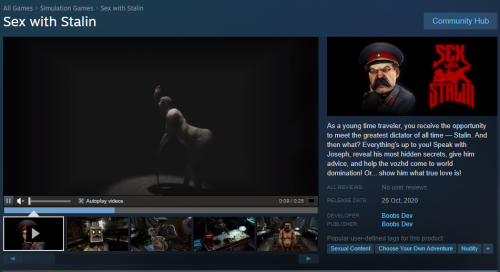 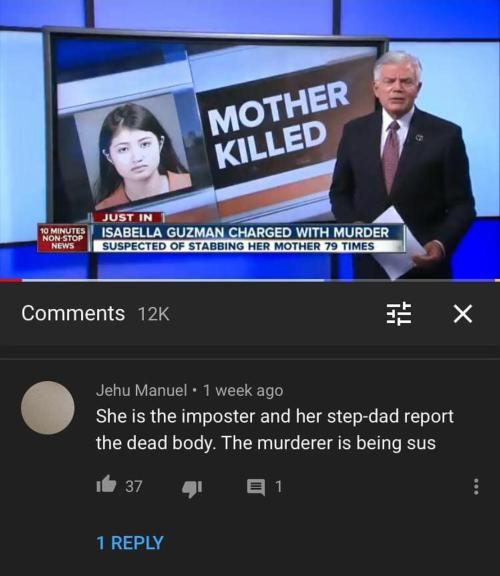 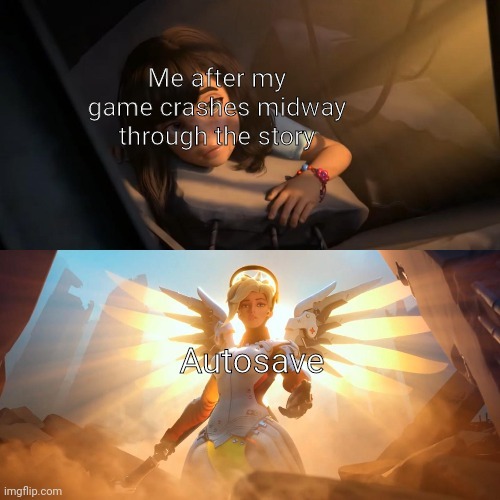 An American-themed restaurant in Manchester, UK, has this Nuka-Cola wall decoration 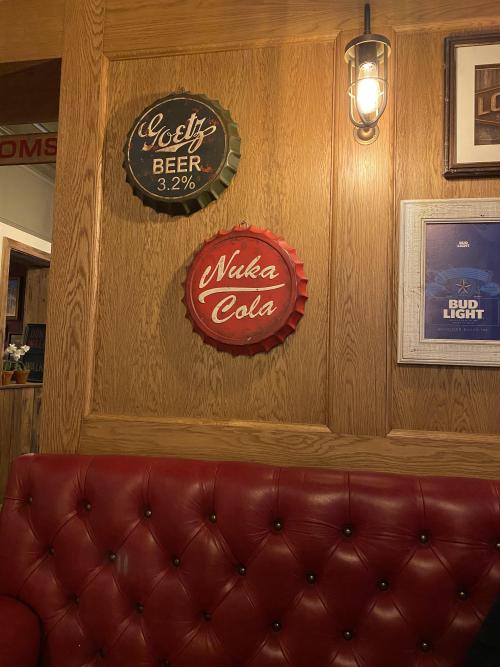 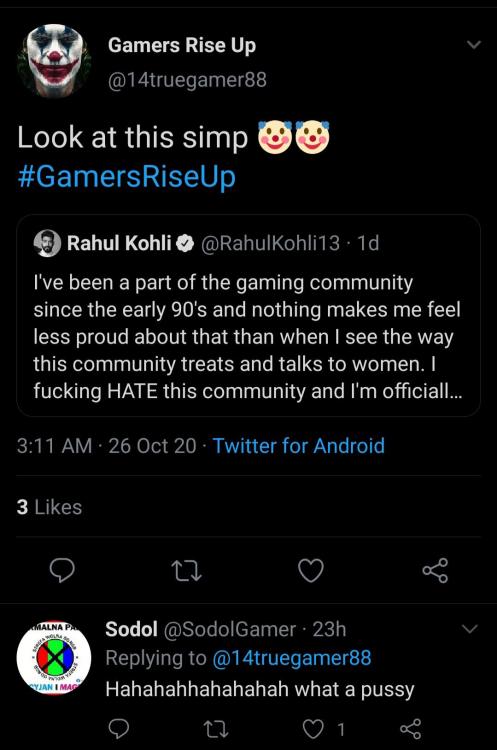 My friends and I were working on a fps zombie wave basebuilder game when the pandemic started. Our schools shut down so we decided to work on the project full time. We released BiteVille this weekend! (post got removed due to not being on main account)