When you are dying and Paimon is just chillen.

The other eight classes when they dominate a scout:

Regarding the state of this blog

Apex isn’t it for me anymore

I’m not going to sugar coat it. I’m done with apex, at least for the foreseeable future. The game was a disappointment from day 1 (I never liked the battle royale genre, and the limited movement just kills the fun) and it just doesn’t have the kick for me. I’ve been playing since day 0 and haven’t taken a single season off, and now I’m absolutely sick of it. It really sucks to play the game, it’s soul crushing and just doesn’t give off the same kick it used too, with slow content and so much being put on an (in my opinion) unenjoyable gameplay loop.

Plans for the blog

So I’m mostly just going to leave this blog dead in the water. I might come back every now and again to have a look around but I’m not doing apex stuff at this point. And don’t get me wrong, this game is great, I’ve spent almost 500 FUCKING HOURS in this game (which is way more than I thought. Like that’s my second most played game ever) and it’s just killed it for me. So I’m leaving it here.

Where am I going?

As for me, I’m not going far, this blog will remain up and active, so anyone wanting to contact me through here can just up and do that. As for other places my only other active blog is @f-to-draw, my art side blog. But I’m at least there.

As for the friends I’ve made here, it was great meeting all of you, and I’ll try to keep in touch with a few of you. As for the 500 other of you fuckers (yeah this is also my 500 follower milestone surprise dipshit) it was nice having you along for the journey, even if I only made you exhale once.

See yall on the other side (of the pumpkin lmao) 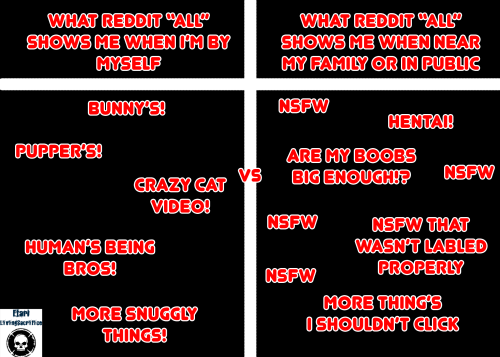 Among Us but to the tune of “Oops I did it again” by Britney Spears:

Oops, I did it again

I killed someone else

Got lost in the game

Oops, I think red is sus

Plus I just saw him vent

#among us, #among us meme, #amongus, #but still funny, #shitpost, #funny memes, #gaming memes
20 notes · See All
godandgamingPhoto

The biggest of oofs were had that day 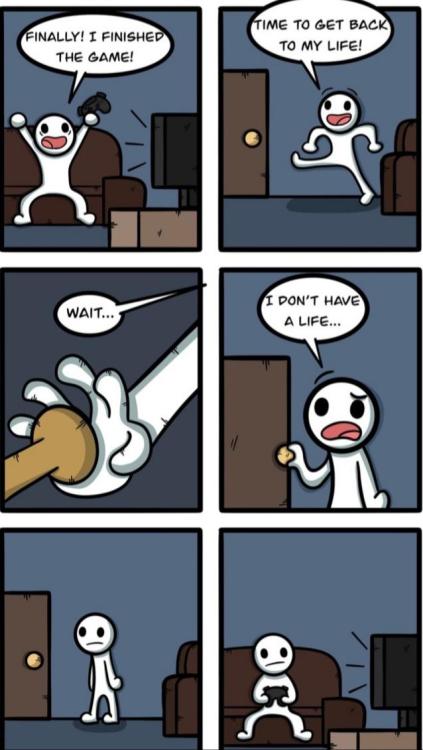 The furries are back at it again

Is this who gave them Covid?! I smell a conspiracy… maybe video games DO cause violence?! 😷 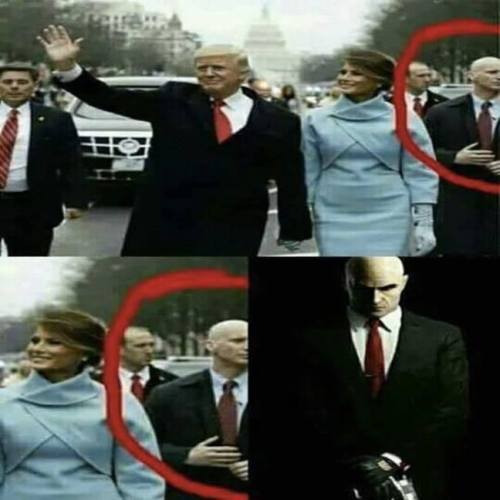 I’ve been playing a lot of COD (call of duty)……. Haven’t been doing so good XD

Does anyone else love it when youre doing the wiring and it makes a symmetrical pattern?

Happens all the time