This is my garden today. That metal trash can on the left will eventually be a compost bin

I need to move all the containers aside and mow it down, which is difficult for me physically. I’ll figure something out. But then I need to rearrange it with their eventual grown-up sizes in mind, and have the ones who will be receiving big trellis systems put in the back/west (aka the right side of the photo).

Anyone else feel like everything is growing so, so slowly this season? I’m in zone 8b in the Pacific Northwest. I’m seeing other people posting fruiting squash and eggplants and I’m like, I got 5 radishes?

The herbs are doing well, especially the lemon thyme and sage. I want to plant more herbs next year.

Speaking of, check out this hot tip I found (I don’t know original source). 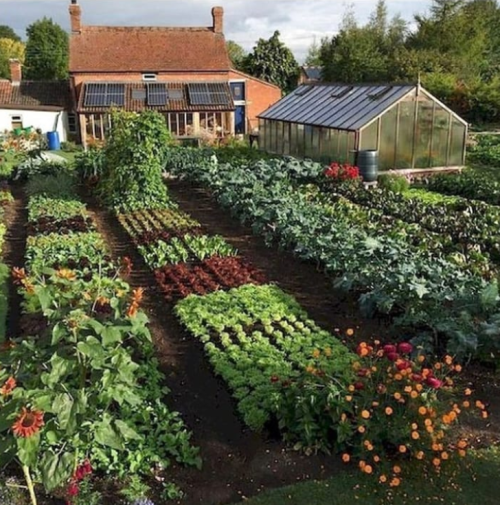 about three moths ago, i wanted to get some soil for some spells. i took some soil from my back yard, and popped it into a jar. i wanted to make it more of a paste, and so i added some water. i ended up just making it mud, because i love mud. i knew my mother wouldn’t like a jar of mud on the floor, and so i hid it on my windowsill behind a curtain. i thought it would be fun if i cultured it, so i finna popped some probiotic capsules into it. i kind of forgot about her, having her on my windowsill, sometimes in front of the curtain, sometimes behind it. then yesterday, i creaked it open, and saw that little tiny adorable plants had sprouted! this jar, mind you, was completely sealed! here’s what must have happened: the bacteria began to develop, using the nutrients in the soil. eventually, the carbon dioxide the bacteria remove of funded the growth of these cute lil plants. and so the closed system continued, the plants giving oxygen for the bacteria, and the bacteria giving carbon dioxide for the plants. when i open her, i give her some nitrogen gas in the air, and a bit of banana for sugars and potassium, which help both plants and microbes. i decided to name her Isolta. she smells like the algae-covered rocks of the ocean, and i love her. she is my baby and gives me so much magick and energy. consider making your own closed jar ecosystem! 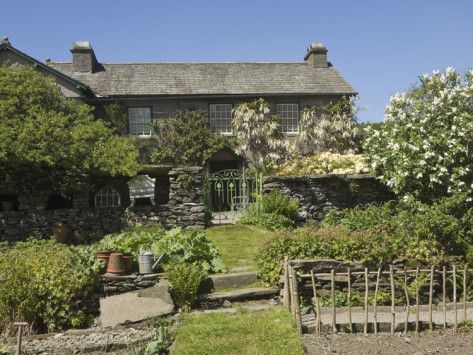 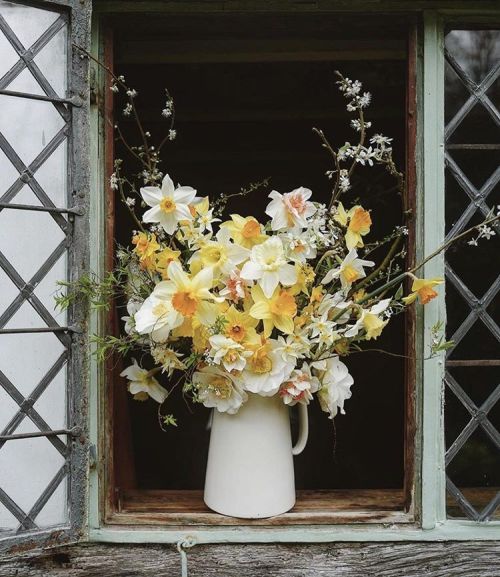 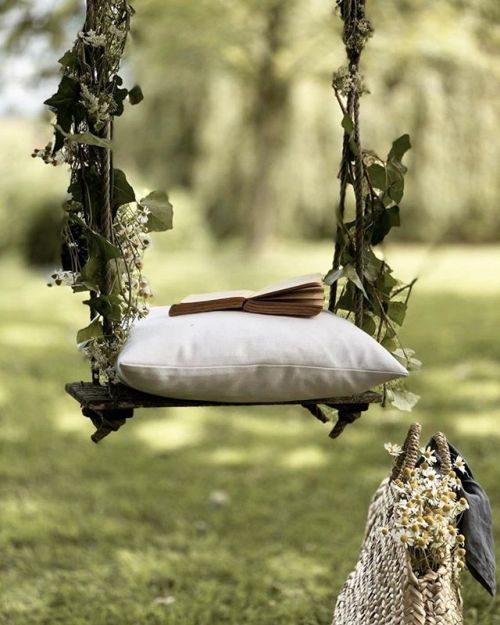 what is it about greek mythology that just makes the gays go nuts….

#is it the badass goddesses?, #is it the beautiful art and storytelling?, #or is it perhaps the inherent homoeroticism in literally everything holy shit?!!???, #CAN I GET SOME ACHILLES AND PATROCLUS IN HERE, #AAAAAAAAAAAAAAAAAA, #cottagecore, #countrycore, #wlw, #sapphic, #grandmacore, #cottage aesthetic, #gardencore, #cottage, #country, #naturecore, #greek mythology, #yeah we gay keep scrolling, #gay, #lesbian blog, #lesbian
6 notes · See All
chaoticgalaxybelieverText
#plants, #plantblr, #plantcore, #gardencore, #gardening, #garden, #photography, #my photos, #naturecore, #nature, #nature aesthetic, #my post
2 notes · See All
allthingssoulful-gardenPhoto

Just one more picture of blackberry blossom from last week, while I’m sitting here impatiently waiting for warmer weather so these berries can ripen. 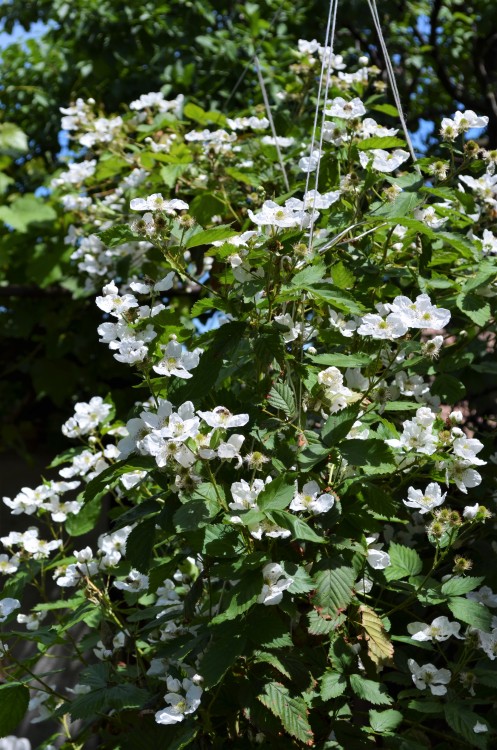 With a Kaleidoscopic representation. 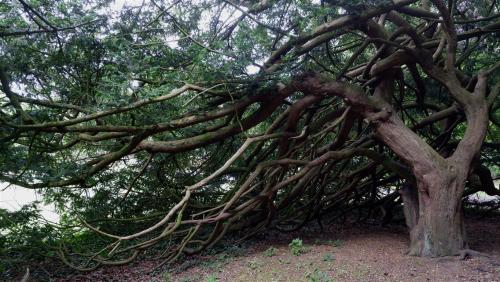 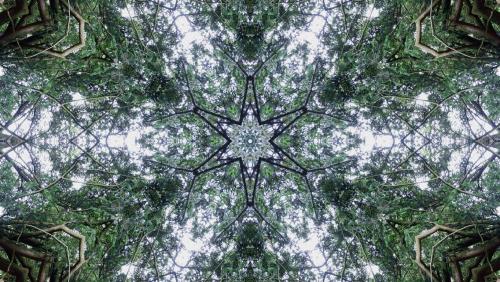 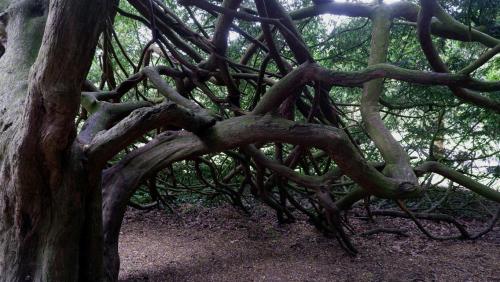 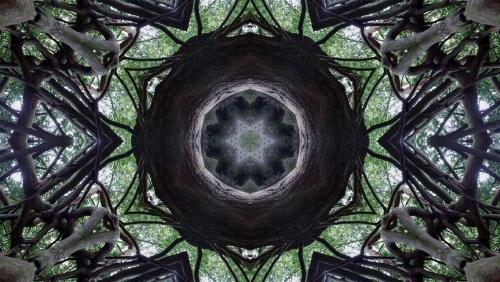 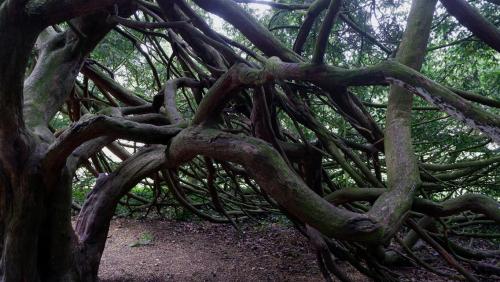 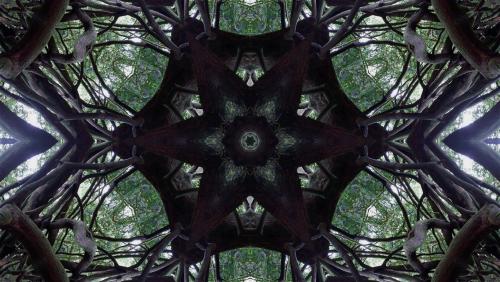 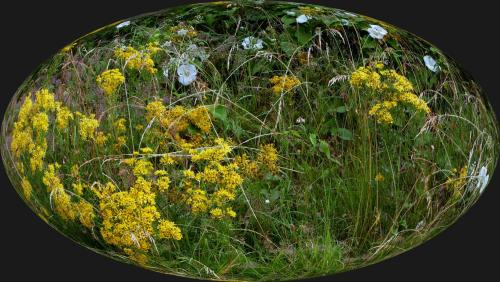 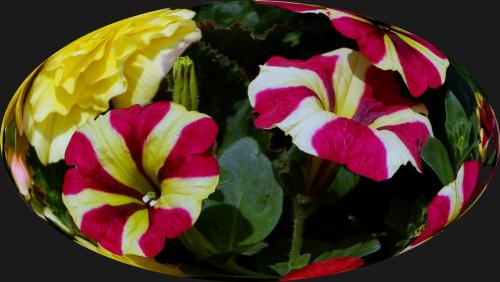 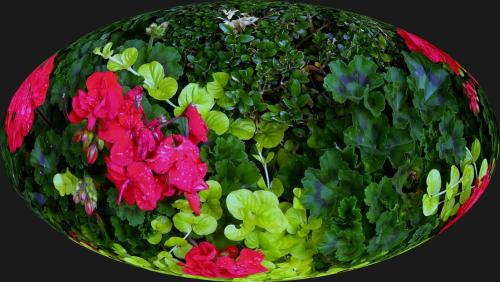 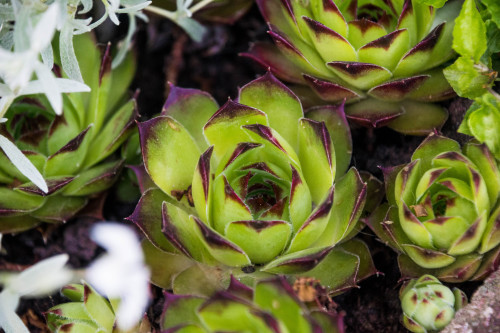