Look how big the kabocha Is getting!!!

As well there are some super tiny cucumbers starting to come in! Woot!

And there flowers and teeny pepper on what I think is a Chiltipin pepper again 💖 in ready for some spicy oil and vinegars again~ ☆,☆

And lastly the fig returns from the dead! 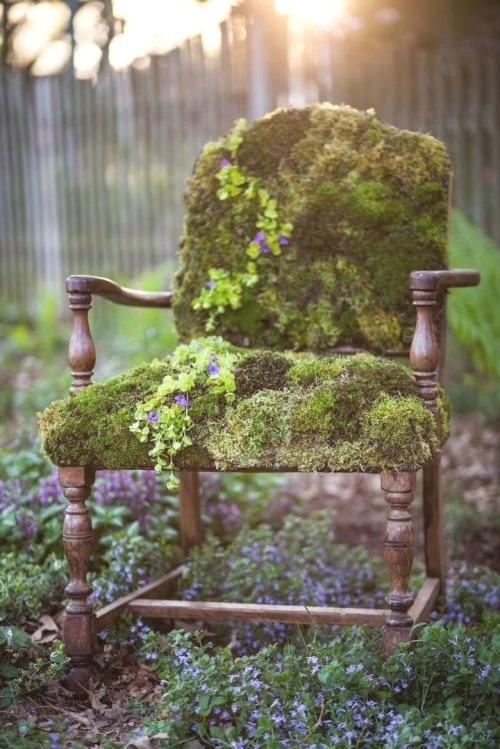 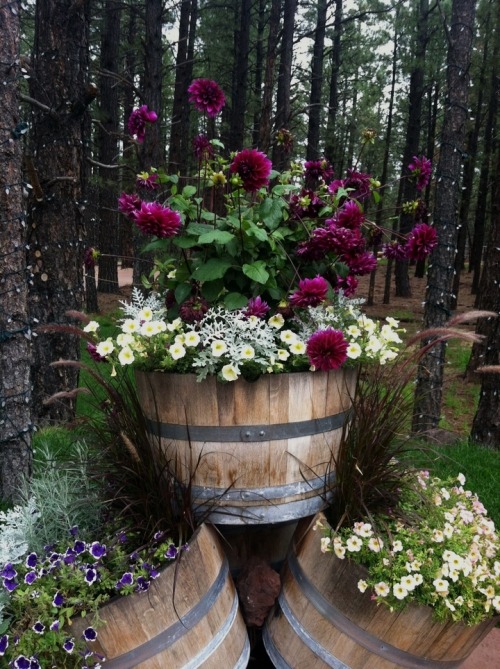 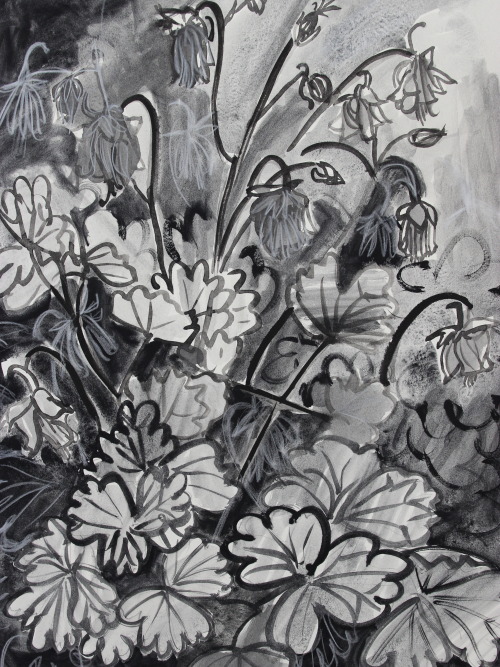 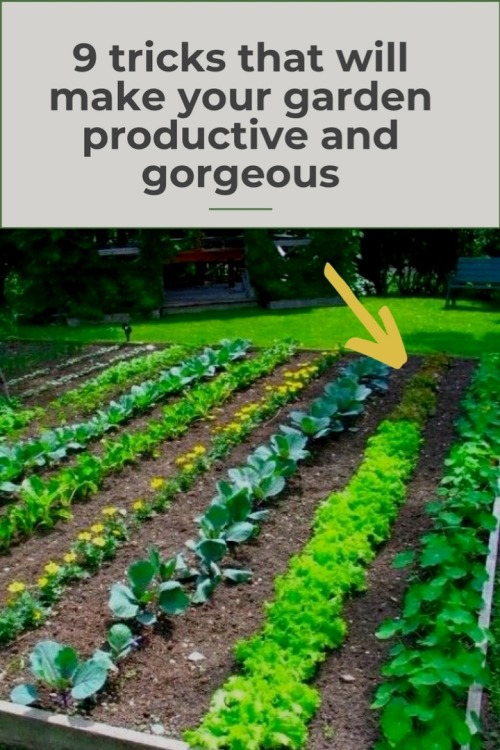 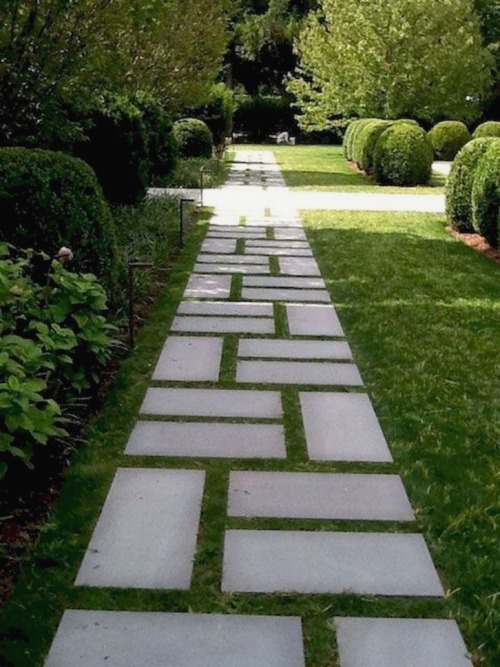 More pictures because literally nothing on Google even comes close so I figured I’d better document it.

I have no idea what it is. I found it on my baby (seedling) apple tree earlier today. Pulled it off with tweezers.

If anyone knows what it is, please tell me!

I took it off. I don’t know what it is but it’s not fucking supposed to be there and its creeping me out. I put it in the trash and sprayed it with bleach. It stole a stem >:[

The season if definitely wanting to move towards Winter but I have to question the confused plants in the garden. Part are ready for Winter and the other part thinks maybe it could just be Spring again?! I have two baby plums and the brambles are starting to bloom again!

Bronte, Rossetti and Alcott are now giving us an egg each a day regardless of the colder weather and the shorter daylight. I give them lots of treats and snuggles so maybe they feel obligated.  My last batch of chickens had several Gold Laced Wyndottes and those were laying eggs year round except when they went through a full molt once a year for maybe a week or two. I don’t use artificial light nor heat but we also don’t get much snow. Once they lay, they are getting higher protein lay ration diet and if it is really cold, they will get warm mash in the morning and a high protein snack in the late afternoon to stoke their little internal heaters. I like that they are all laying now because they are easier to catch and cuddle … even Alcott, Miss flitter - flutter ‘you can’t touch this’ is even more open to me scooping her up. Maybe they just miss me being in the back garden. I can wish :) Bronte still yammers if she sees me in the kitchen making tea and will keep it up if I haven’t been out for a sit. Their coop is less than a stone’s throw from the back stoop so she can see what ever I do at the back end of the house. Makes for some tippy toe dinner preparations in dim light when I want them to roost so I can lock up for the night but if they see me active in the house, its no go. My haiku for this: Hiding from a Hen / A Ninja in the Kitchen / Go to bed feather head!    Well, I tried … on both parts.

Most of the work has been focused in the front garden, getting it in a presentable state, the topiary and hedges in order and an early winter pruning. So much had gotten so overgrown this year! Lots of rain = lots of growth. Looking forward to getting it primed for maybe a Spring sale. Part of me is very hesitant but I am trying to remember if its to be, God will open doors so there shouldn’t be that fear but trust (I’m a “yeah-but” girl from way back with plan A, B and C raised with lack of trust and sad, wistful hope). Old habits die hard; I just need to put one foot in front of the other (and not beat my head against brick walls).

More trouble with the neighbors but nothing new, they’re just taking it up a notch. I think apartment dwellers have it really tough with this C19 lockdown business and it doesn’t come out in a positive way. Too bad more didn’t have the incentive to garden in some fashion if it was even just for mental therapy. This weekend I hope we can finish getting the lattice panels up. I wish they offered more privacy and a real barricade and not some pseudo  security/ barely a visual obstruction. But this should at least keep the majority of the garbage out of the garden that comes over the fence.

Harvesting all the Asian greens. They are not cut and repeat very readily but I could be impatient since I have lost all track of time. Last of the blackberries today as that after October 31 the rule is no more, as they have been breathed on by the pooka and now considered the pooka’s fruit (as my kids say ‘eat it and … diiiiiiiiiiiiiiiiiiiiiiiiiiiiiiiiiiiiie!’). But we have had our fill. They are rather insipid and we are all too lazy to do anything with them but to eat out of hand and even then, I have been known to take the berries to the chickens if the children don’t eat them in a day or two. Most of the herbs are done except for the evergreen and growing rosemary. I still have tons of lemon verbena on the shrub. The single basil plant and the summer savory are going to seed finally so I am hoping to collect those before someone/something devours them. I forgot to move my succulents in the protection zone and the frost took some. I’m strangely fine with that. I normally would be so annoyed with myself but I am trying to take things as they come.

Still no work on the summer house. Getting a wee bit discouraged but I’m being pulled in too many directions to get a grip on starting that project. I am trying to hand it off but no one wants it >;) I do have a friend that has offered to come and help out some but I just have to make the time appear so it can happen. Once the frame / skeleton is up, we can place the new ripple roof, then take out the windows and do rock work slip form one half wall at a time as we “repair” the summer house. I just don’t like cement work in the winter; its a lot more work watching frost/freeze temps and having proper insulation is in place during the curing. Doing half walls on short runs hopefully won’t be a problem. 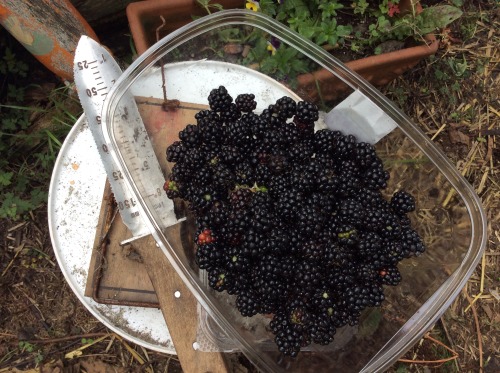 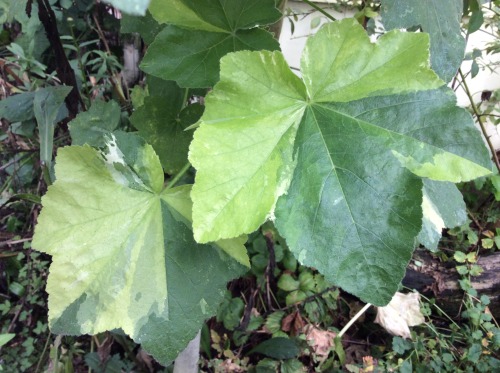 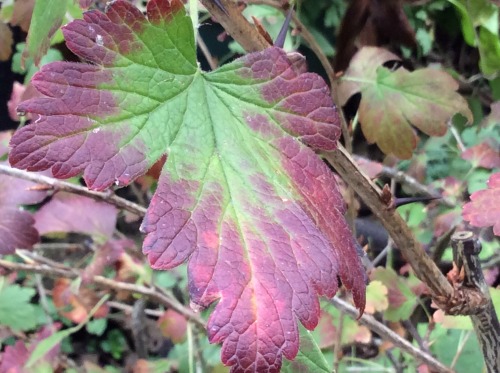 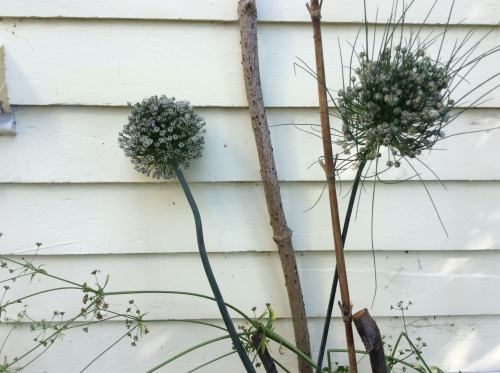 How to Use Grass Safely in The Garden Without Growing Weeds

How to Use Grass Safely in The Garden Without Growing Weeds

We had some terrible wind storms last night due to Hurricane Zeta, BUT it didn’t stop the Saffron from blooming today!!

I’m still trying to figure out just how much water they need. I’ve been told not all that much, so I’ve been watching them day by day and keeping them out of the rain but in as much sun as we can get. Very excited to see such beautiful blooms!!

[image ID: my hand holding six very small carrots. in the background are a bunch of other plants in pots and a kneeling pad. end image ID] 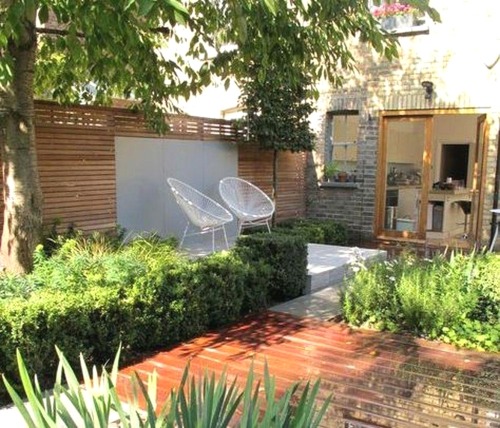