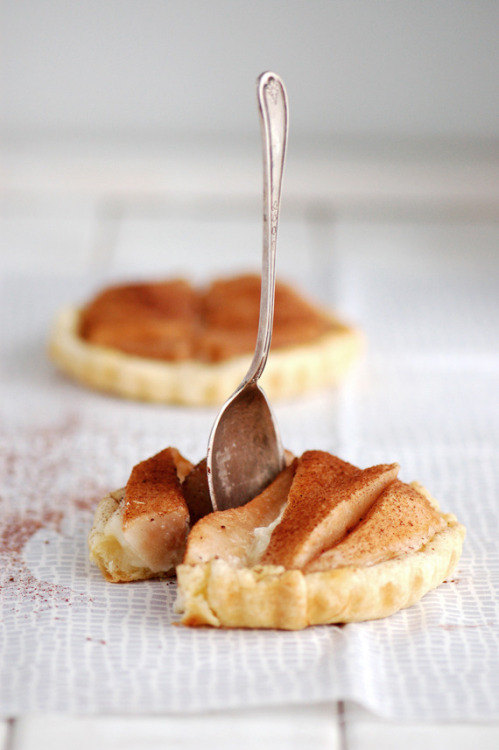 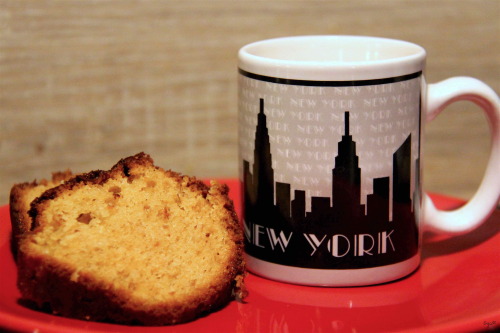 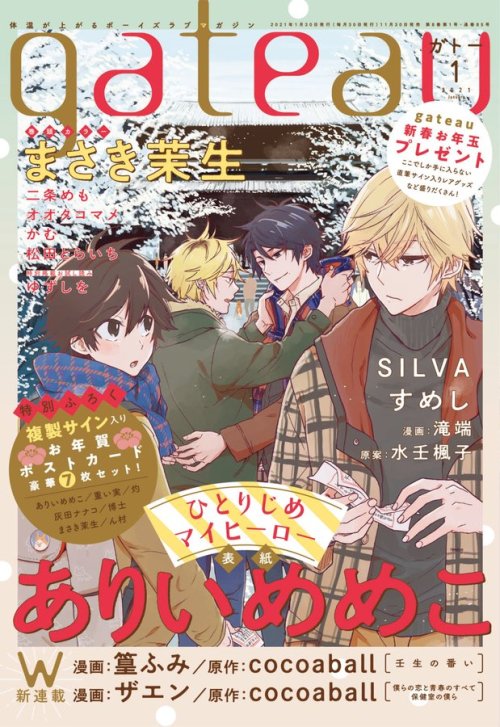 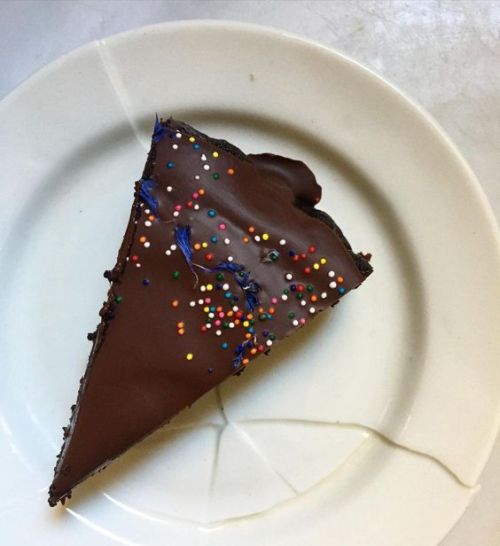 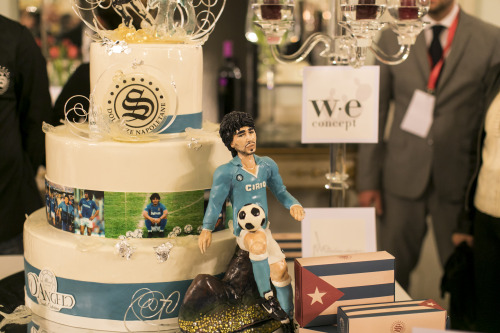 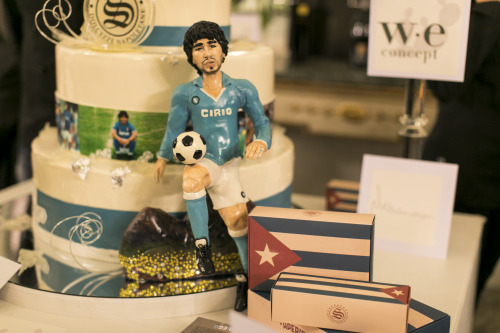 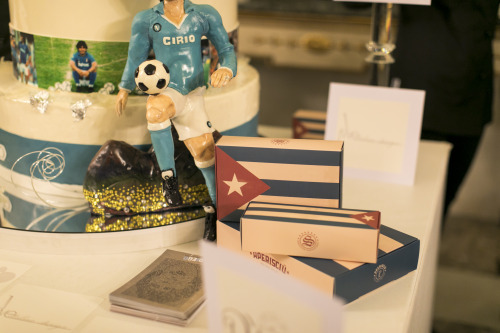 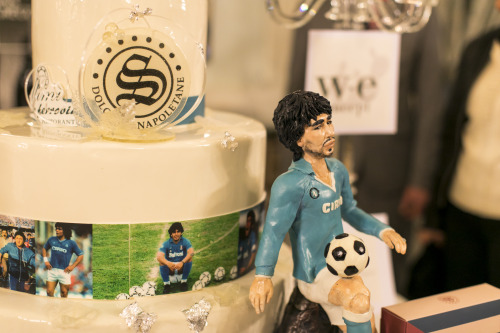 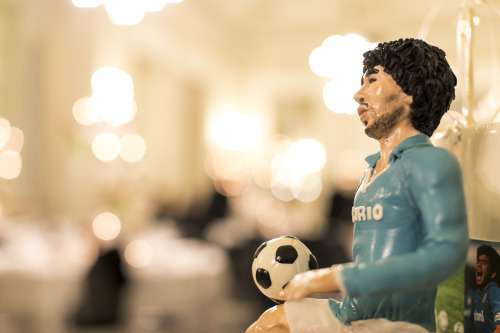 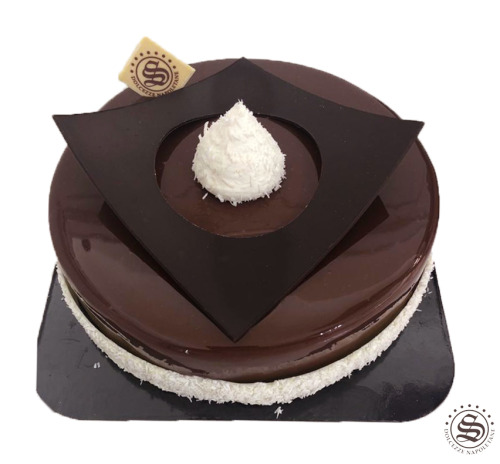 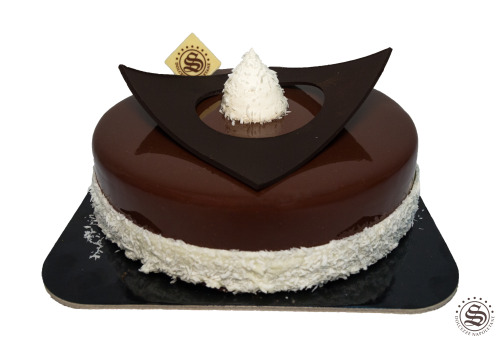 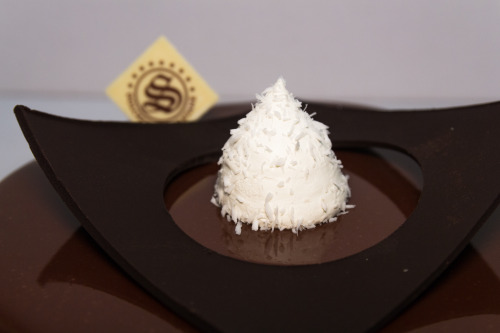 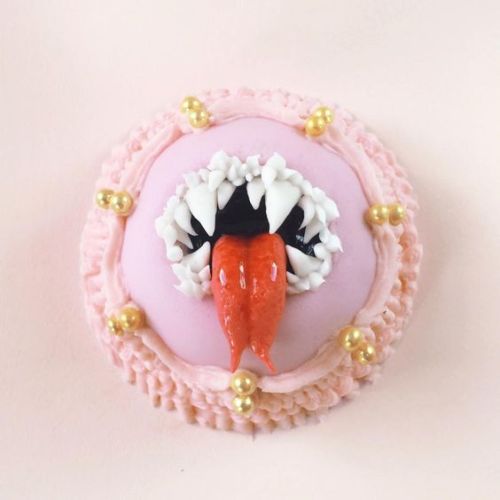 I was thinking about making a marble cake but decided against it and went for this instead. It is much less hassle and tastes more or less the same.

Talking about marble cake, it is a patterned cake wherein the pattern is achieved in the cross section by mixing light and dark batter slightly ensuring that it doesn’t mix all the way through but gives a nice look. The dark batter can be of any flavour. One popular combination is vanilla and coffee. It was first documented in late 19th century and is believed to have originated from Germany. A variation of this is the Harlequin cake which had a checkerboard pattern.