(Renee is in bed)

(Jason and Aaron are snuggling at the couch watching a movie)

Aaron: I know right it’s like the writer and the director are teasing us of the proposal for so long it just needs to happen right now

Aaron: yeah it does

(Aaron and Jason remains silent for a bit)

Aaron and Jason: I was—

Aaron: I’m sorry you go ahead

Jason: I was thinking we should go out to dinner maybe—

(Aaron and Jason smile at Each other)

(Both of them Are wake)

(Both of them are panicking)

Aaron: (oh my god what the hell was I thinking tomorrow night?! I don’t know what to wear)

Jason: (fuck why did I say yes to tomorrow night what was I thinking)

Aaron: (Okay the ring is in my office I’ll just grab the ring and go)

Jason: (The ring is in my side dresser I hope he doesn’t look in there)

Aaron: (Thank god Amber is the only person that knows I’m going proposal to Jason)

Jason: (it’s good thing amber is the only person that knows I’m going proposal to Aaron)

Aaron: (I got Renee’s blessings to marry Jason)

Jason: (Renee loves Aaron and wants me to be happy I’m sure she will be happy for me once I proposal to Aaron)

Aaron: (Everything will be fine)

Jason: (Everything will be fine)

Aaron: (just pour my heart out for him and tell him I love him)

Jason: (tell him your his world and you love him until your last breath)

(Jason puts his arm around Aaron)

If this isn’t goals idk what is. 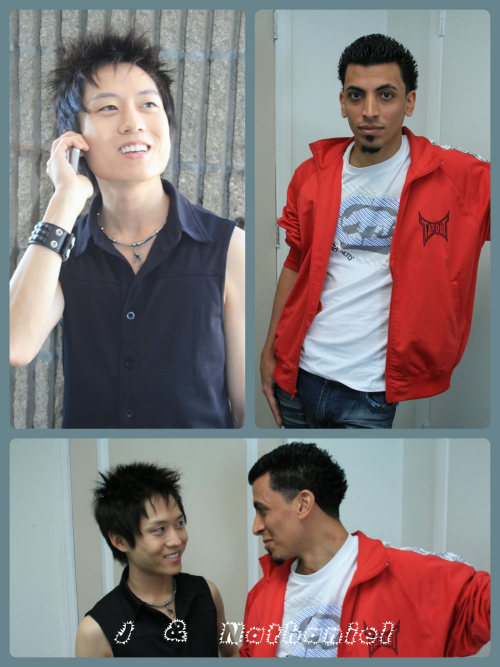 Mini-rant: Honestly, these guys were Grade A villains in this episode. Though, the same can’t be said about Kipo as she was really reckless with her decisions, which led to disastrous results.

Spoiler Warning: Kindly proceed if you’ve already seen the episode or are able to handle spoilers 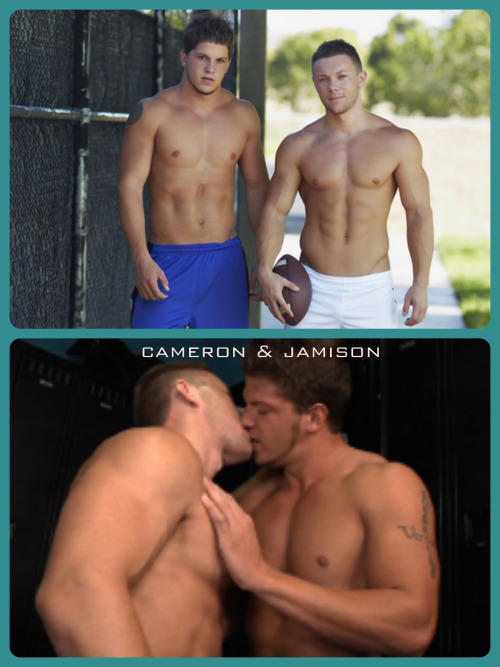 So I spent the weekend with the man of my dreams haha. This handsome man took pics of me sleeping cause he said I was smiling while I was cuddled with him.

May love warms you, even when we fall apart.

Becuase no matter how it ends or how it was,

You deserve a brandnew start.

“Someday I shall write a great poem to you, so great that I shall make you famous in history, or dedicate a book to you, or collect a fortune & die & leave it to you.”

I remembered I helped you up when you cry and couldn’t get yourself back up. Everytime you fell, I came to pick you back up again and again because I didn’t wanna give up on you and I love you. When I needed you the most you left me to fall and didn’t come to pick me up but you always wanted me to pick you up? Next thing I know you left me…. out of nowhere.

#romance, #quoteoftheday, #love quote, #quotes, #poem, #poemsbyme, #lgbtq, #gay love, #life quote, #heart been broke so many times, #you broke me, #you broke my heart, #love, #what is love
0 notes · See All
Next Page