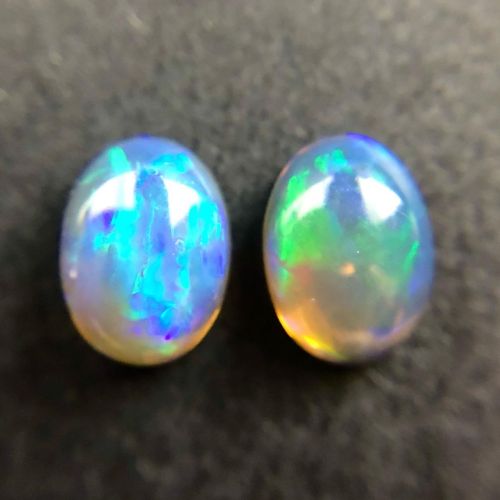 Some gems based on gem designs @pocket-gems made!! The blue one is my favorite.

so was anyone gonna tell me that burning potions gives you gems or was I was I supposed to figure it out by accident. I’m burning stuff from the event and suddenly I have rubies and I’m just :0

Requested by: Anonymous
I almost cried while writing this its so fluffy

°They’re the clingy, im-so-close-i-can-feel-your-heartbeat cuddles
°As I have said before, he’s cuddly
°You two are basically koala’d to each other, barely even an inch between the two of you, if that much
°Listening to his heartbeat while your face is buried in his chest and his arms are wrapped tightly around you

°They’re the giggly, post-tickle-fight cuddles
°After you two are done being silly or having a tickle fight, you end up just cuddling while your hearts calm down
°Telling jokes to each other and smiling, sometimes giggling for no reason
°You’re spooning him from behind

°The playful, pay-attention-to-me cuddles
°When you’re reading or doing something on your phone, he comes up and spoons you from behind, demanding attention
°Playful banter while you both lay there looking out the window

°They’re the comforting, just-5-more-minutes cuddles
°When you’ve had the bad day, he calms you down the best way he knows how
°His arms around you, your head on his chest
°Not wanting to let go for even just a second, wanting to remain in each other’s arms for as long as possible

°The soothing, how-was-your-day cuddles
°When you come home, there’s nothing better than being able to relax in your boyfriend’s arms
°Both of you facing each other, his arms around your waist and your legs tangled together, looking into each other’s eyes
°Him listening to you talk about your day while playing with your hair, the two of you eventually falling asleep in each other’s arms