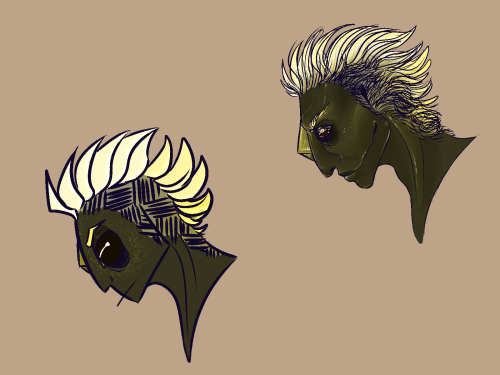 #my art, #my OC, #gemsona, #doodle
1 notes · See All
rndmpersonsText

I wanted to test out a different drawing software while I was waiting for my computer to reset so I tried drawing some su characters in shades of red!

Hematite: magnetically controls things around them, helping to move things about with terraforming

Citrine: Party planners/coordinators who help out with all the gem balls. They hover from place to place with their to-do lists, keeping everyone on task.

Here ya go anon. This was a good idea. I also included Steven :3 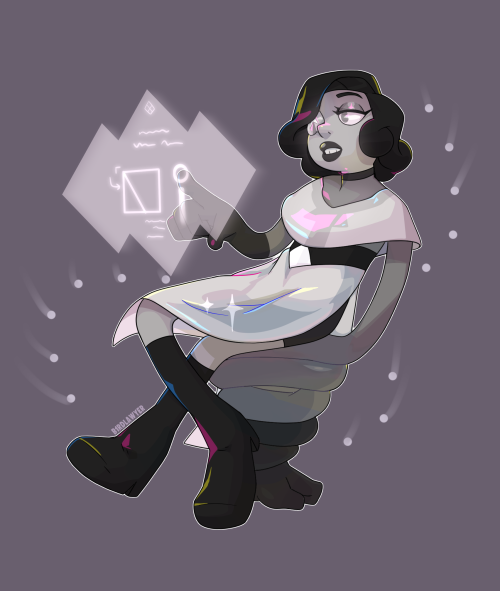 Bloodstone: Muscle gems, usually work alongside Ambers a good bit of time. Their looks may be a bit orc-ish, but they are rather gentle giants who like to show off

My Sapphire OC, who is later nicknamed “Isabella” after a No Home Boys book character. I originally planned to keep her eye hidden, but since she is Off Color with unusual future vision I wanted to make her show her eye openly.

Her visions could be positive to the point of being way too unrealistic. She was unusually friendly and kind for an aristocratic Gem, treating her Gems like her friends and giving them much more freedom. However, she also didn’t pay much attention to the bad stuff happening outside her own narrow view of the world or thought they were “not that bad” even if it was a very serious issue. She was pretty much a romantic couple with her Spinel servant (who later named himself Oliver after a No Home Boys book character; he’s the one who later gave Sapphire her nickname.)

She was shattered after running in the middle of a Gem War battle, believing her words alone can stop the whole rebellion. She is later brought back in Era 3, but some pieces were lost and she lost both of her sights. She becomes depressed, but after getting better with lots of support she begins to learn more about and gets a much better understanding of a lot of things in the world. 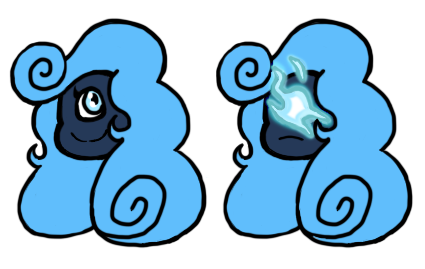 Aww, look at Sophie! I love it! I would like to send a thanks to @nightmerghost and @su-homeworldraisedau for drawing these! 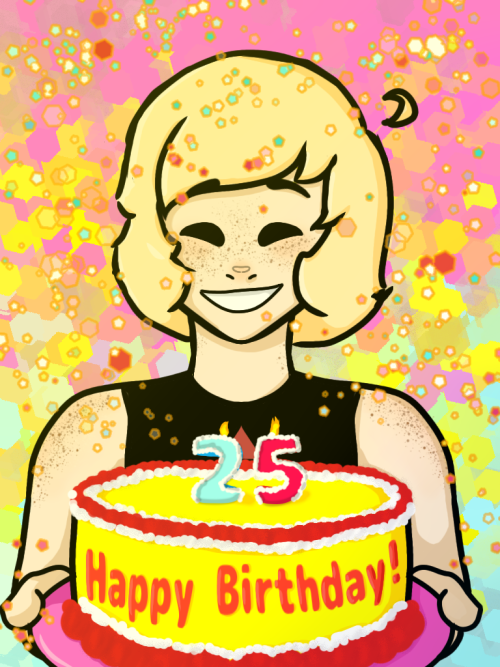 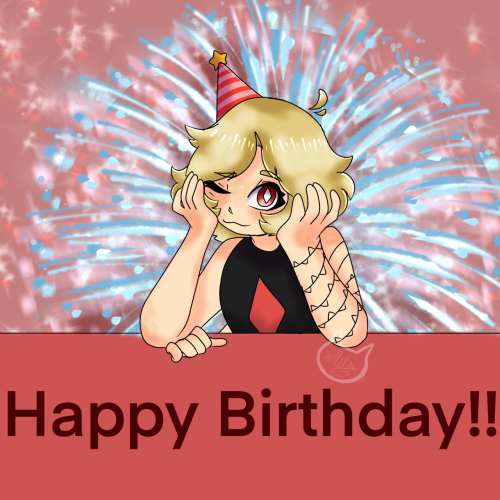 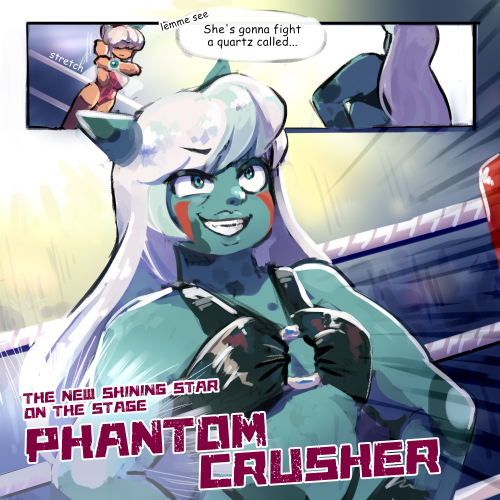 I heard they gay @hammer-draws

#im probably super wrong on this and got the info wrong but enjoy the butchered characters, #gemsona, #art for others, #sketch, #su future, #blue calcite, #mimetite
33 notes · See All
Next Page