This time on Felucia bc my brain is mean and didn’t come up with an easier to draw background ._. 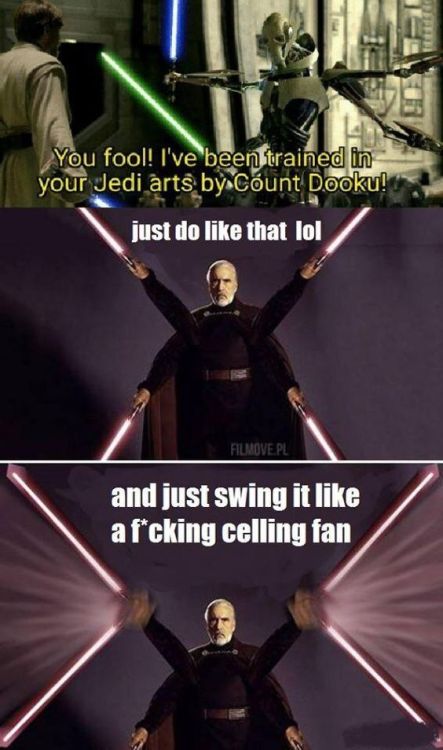 Cody was getting pissed.

The commander of the 212th attack battalion glared at the lightsaber currently in his hand, a lightsaber that should be in the hand of his general.

Truthfully, the many campaigns, one right after the other with barely any time to breathe in between, were beginning to blend together in Cody’s memory.

On this mission, General Kenobi had been tasked by the Jedi Counsel to hold the line and to keep the Separatists from gaining any more ground until reinforcements could arrive, since their battalion was the closest to the planet.

Cody once more cursed their luck under his breath as he tried to locate the general through the snow storm that had come as if from nowhere. The last he saw of Kenobi was when the normally rational Jedi had thought it was a good idea to leap on the back of the flying mammal that the most recent Separatist general had been using to survey the battle, losing his saber in the process.

The Commander is certain that this new stunt just shaved several years off his life as well as give him even more strands of white hair.

Cody turned and snapped at the nearest trooper, “Waxer! Any sign of the general?”

The sharp “No, sir!” he got in return very nearly made the Commander slap a hand to his forehead in exasperation.

Before Cody could get on the comm to ascertain the whereabouts of his wayward General, a loud shriek ripped through the air as the flying creature dove towards the ground and rolled sharply to the side, finally dislodging Kenobi from its back, throwing him hard into the snow.

The Jedi master disappeared for a moment in an explosion of white powder as a Separatist artillery shell exploded way to close to the downed Jedi for Cody’s comfort.

Commander Cody tightened his grip on his rifle and leapt forwards, racing to his general’s side. He noticed vaguely that Waxer, Boil, Wooley, and Longshot were hot on his heels, laying down cover fire so the Commander could focus on getting to their general.

Cody slid to a stop next to Obi-Wan as Waxer, Boil, Wooley, and Longshot set up a perimeter around them, keeping droids at bay and watching for any stray artillery.

Obi-wan got to his feet, favoring his left leg as he straightened his spine carefully, “Of course, I-“

The general was cut off as he put weight on his left leg, a sharp gasp was ripped from his throat as he fell. The only thing that kept him from crumpling into the snow in an undignified heap was his commander’s arms wrapping around Kenobi to steady him.

Kenobi winced, already hearing the lecture that was almost definitely in his future, “Are we sure it’s absolutely necessary, Cody?”

Cody rolled his eyes, deciding not to dignify that question with a response as he pulled Obi-wan’s arm over his shoulder and wrapped his free arm around the Jedi’s waist, comfortably supporting the general’s weight.

As they small group of troopers and their Jedi began the trek back to base a thought occurred to the commander. He paused long enough to reach for his belt, unclipping Kenobi’s lightsaber and held it out to his general.

“Sir, I swear if you drop this again, I will duct tape it to your hand.”

Obi-wan chuckled as he clipped the saber to his belt, happy to have the familiar weight on his hip again, “Thank you, Cody.”

Cody studied his general for just a moment longer than usual before turning away, “It’s my pleasure, General.”

The commander ignored the sniggers he heard from his troopers as he once more led the way to camp.

Obes Kenobes…it’s been so long since I’ve sketched. Going to try to get back into the habit. 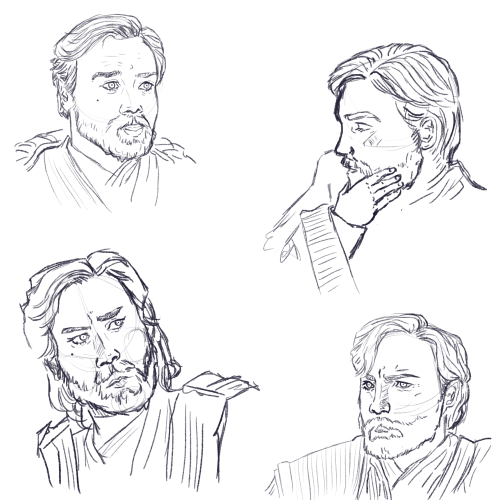 Ahsoka: I heard a rumor that Satine’s looking for a six foot guy!

Anakin: That’s no good! Obi-Wan’s only got two feet!!!

Cody: I don’t always fuck my Jedi general, but when I do—

Rex, throwing up into a shiny’s helmet: stop

We made an in-depth server for Star Wars specific fanfics (authors, readers, artists alike). The universe is so wide and there are so many details, it can be hard to keep straight. Come on in to help out other authors, receive help, soundboard, beta and review swap, and more:

We’re new, but hoping to grown and provide a resource to any writer/artists/readers that need it for a place to find geography, language, grammar, canon, or anything you might need to create content!

Me: watches the prequels thinking I’ll find Anakin the most attractive

I just downloaded Tinder. My first match did not pass the vibe check.

One day I hope an Obi-wan and Bad Batch fic ends up existing. It’s be cool and I think that

A. Bad Batch would gain spidey senses like the rest of the 212 for Obi-wan’s shenanigans That Definitely Aren’t Shenanigans.

B. After an adjustment period they get along like a house on fire.

Or C. Do Not Get Along At All at first. They overcome differences in some sort of Fun Stressful Scenario, and somEBODY FINALLY FUCKING RECONGNIZES OBI’S (Childhood?) TRAUMA.

Anyways thanks for coming to my ted talk I’m posting this here so in seventeen years when tumblr either dies or fixes it’s fucking policies someone finds this and thinks it’s a cool idea.

Unfortunately I made the mistake of saving it out as a jpeg before updating my clip file, so I lost all my color. Instead of redoing it, I took it as is and added some effect filters on the blade and blast to finalize a more cartoon look. 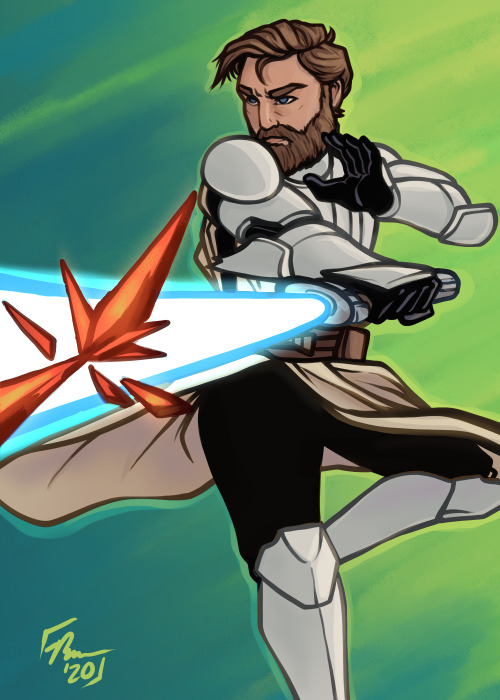