OMW TO SLAP THIS ASS BOUTA CAUSE AN EARTHQUAKE LEZGO

Childe barely hides his snicker, his index finger jabbing you in the side in retaliation for elbowing him in the gut. “Hey! No need to be so mean, that’s my job.” He giggles at your squeal like a child caught red-handed, rolling away across the mattress before you have the chance to get back at him. He eyes your hand poised to attack, prepared to jump on you and insight an actual tickle war.

He huffs and raises an eyebrow at you. “Let me just have my moment, okay? You’re just so warm and soft, I can’t help but wanna get closer!” He pouts and makes grabby hands at you like a child. Truth be told he’s not that far off from the truth - a moment so intimate and soft like this, it’s ultimately foreign to him. But, he is who he is and he’s curious at heart. Can’t blame him for wanting more, heh.

You flip him off and he chuckles, grabbing your hand and pulling you both closer. He slides up to you, saccharine smile on his face.

Smooth bastard, you have to give it to him, really you do. You flip him off with your other hand but he just presses his face into your neck and laughs. “C’mon, I promise to play nice this time.”

Paimon what are you planning

Now, my team is inmortal with Zhongli shield UwU and I got his first constellation! (Thank U again Gacha Gods)

Now I can use the burst more faster hehehehe.

#people want a buff and my arms are open, #I’m not complaining with his damage because he is perfect with his shield and burst but more is better hehehe, #the cat!, #zhongli genshin impact, #zhongli, #genshin impact
4 notes · See All
kofutofuuText

if I draw rock man will he finally come home 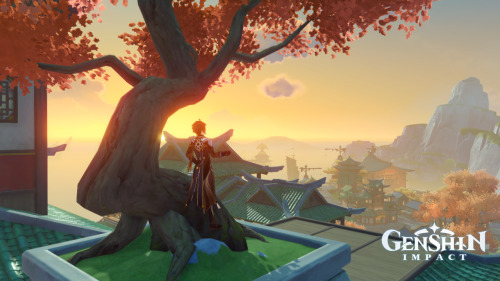 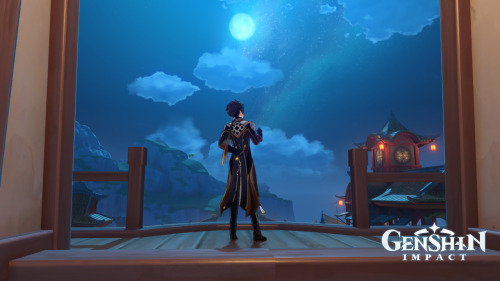 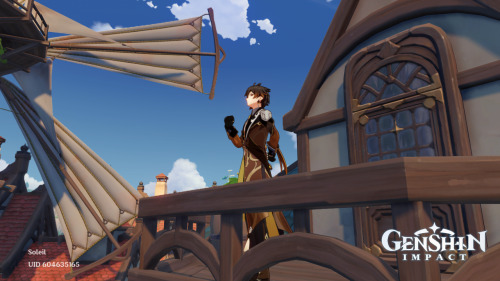 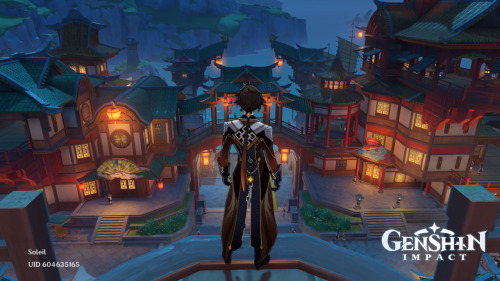 me: hey got any leftover reroll accounts with razor

my friend: just razor? yeah sure i’ll give you one

also my friend: *proceeds to give me qiqi and five star claymore for razor*

Diluc blinks at you owlishly, caught off guard by your brazen question, a blush steadily forming across his cheeks. He’s used to the advances of others, he isn’t called the most eligible bachelor in Mondtsadt for nothing, after all. But for you, darling you, to so suddenly come up to him and ask him so sweetly for a hug - for personal contact - his mind is reeling at merely the prospect.

“Ah. Hugs - I,”  A nervous laugh escapes him as he flounders, so soft it could be a sigh. “I’m quite flattered you think so, that I look like I give good hugs.” He says softly, eyes looking down at your feet. Then, as an afterthought:  “I’m quite relieved.”

He feels a little vulnerable if he’s being honest, maybe even a touch scared at the idea of rejection. It’s silly, he thinks to himself - you offered, afterall. Diluc inhales, steels himself as his eyes suddenly pop up to meet yours. He sticks his arms out in front of him, unused to just - offering him a hug. He tries not to pout. 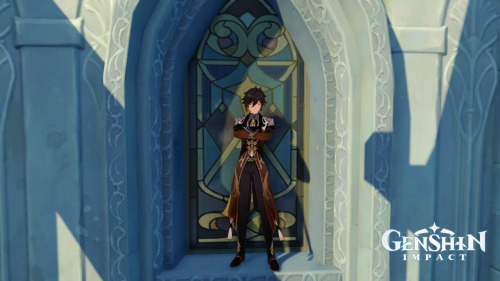 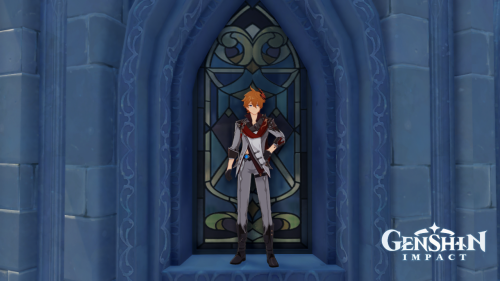 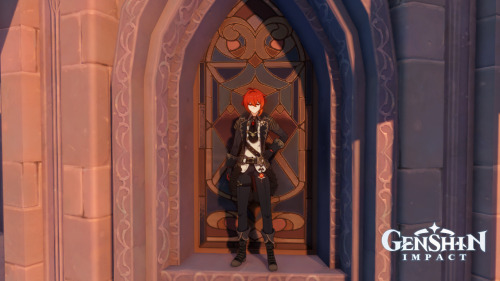 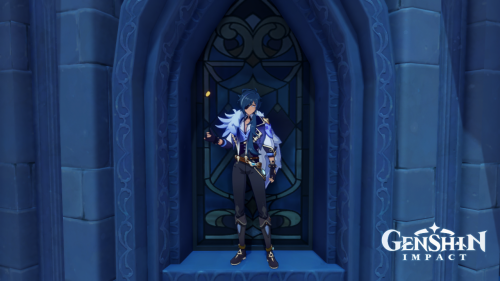 #genshin impact, #genshin impact screenshots, #zhongli, #childe, #kaeya, #diluc, #my husbando team, #idc if my lvl 80 lumine does more dmg than all of them combined, #im not changing a thing
5 notes · See All
genshin-confessionsPhoto

My inbox is almost only Xiao at this point? 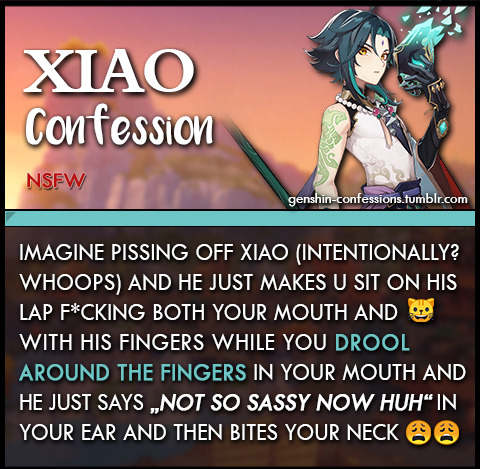 Kaeya having a conversation with himself

#my hearttt🥺😭, #chang chang is so sweet, #me and aether literally over here just crying, #we fulfilled her request for rep, #but i’d do it again😭💙, #ramblings, #genshin impact
0 notes · See All
bitter-ritterText

// Two things that bug me a lot in all fandoms is there isnt enough Top reader stuff and also hardly any readers that aren’t ladies or afab. Reader is still pronoun neutral but Heads Up reader has a dick.

“Sssh, someone will hear you, dearest.”

A strangled gasp and sigh escaped Diluc as he pressed his face against the wall of his pub, groaning deep in his throat at your teasing words.

It was early daytime, and the bar wouldn’t be open for several hours, but the threat was still there, seeing as people would be nearby outside.

Childe: Joke’s on you. My life is already hell.

Traveler: Are you ok? 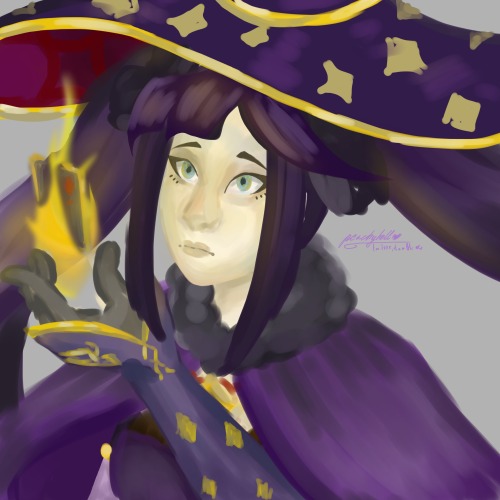 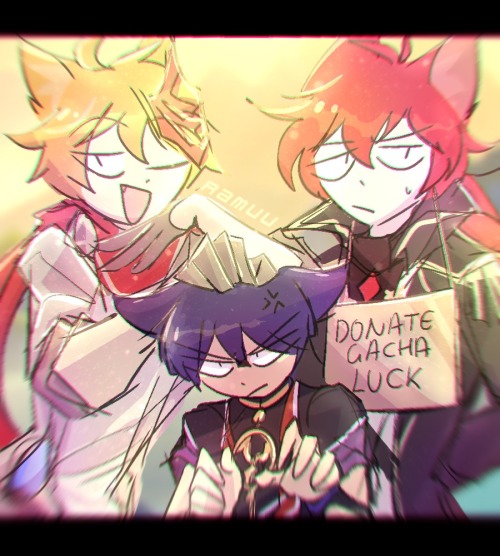