Springfield, from The Simpsons 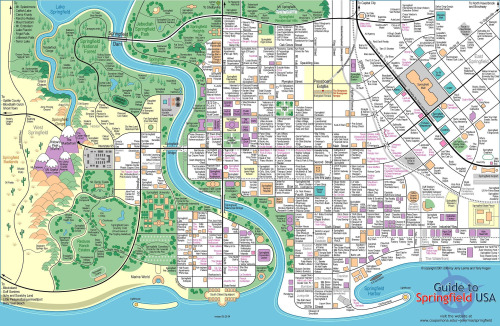 If sea levels dropped by 5 km 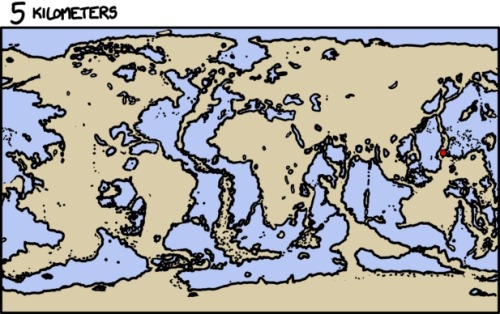 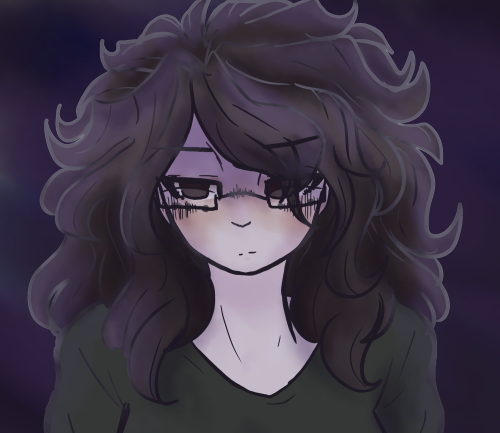 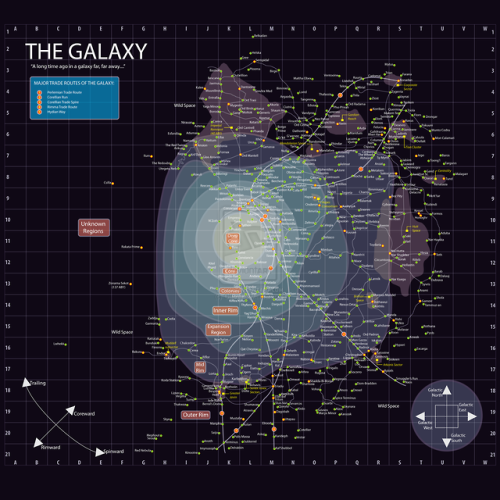 Ozeafeld, a normally enthusiastic girl who atm is tired and slowly losing her mind. 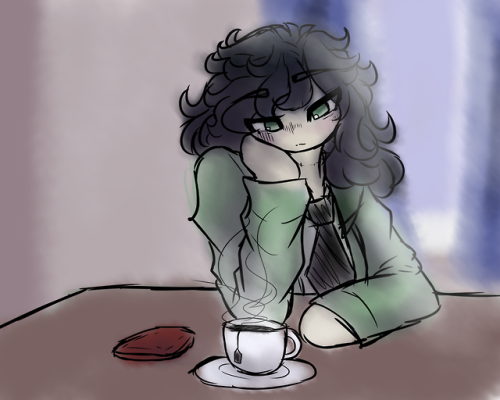 #geofiction, #hetalia OC, #aph hetalia, #hetalia axis powers, #hetalia, #dont look at the background too much, #i need to draw more backgrounds, #now that i think about it
1 notes · See All
admapsPhoto

MELBOURNE X PARIS TRANSPORT MAP (aka Melbourne Metropolitain): This one has been a very long term map that has been brewing away in the background. It combines the elements of a Parisian transport network and some of the cartographic elements and plonks it into the middle of Melbourne. Let me know how you think a system like this would work in Melbourne. 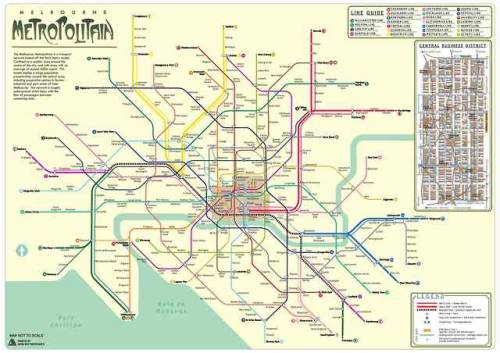 My lord of the rings style map of Yarra Ranges is getting pretty big!

A bit of a rainy day activity - I thought it would be fun to make a transit map based on the pubs and bars of Melbourne, more specifically the top 50 pubs and bars according to TimeOut Melbourne.  For this example the trains represent the pubs and the bars represent a tram network.  Not surprisingly, the geographic centre is around the CBD to Fitzroy area, with some clusters around South Melbourne, Footscray, Richmond and Brunswick.  How many of these have you been to? 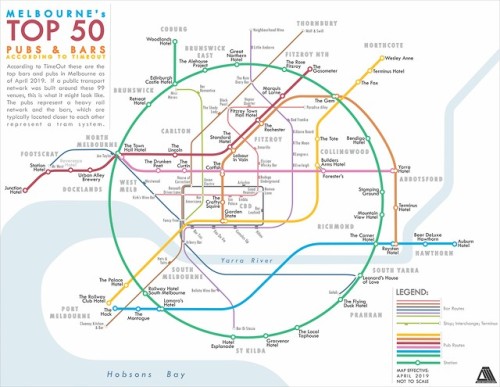 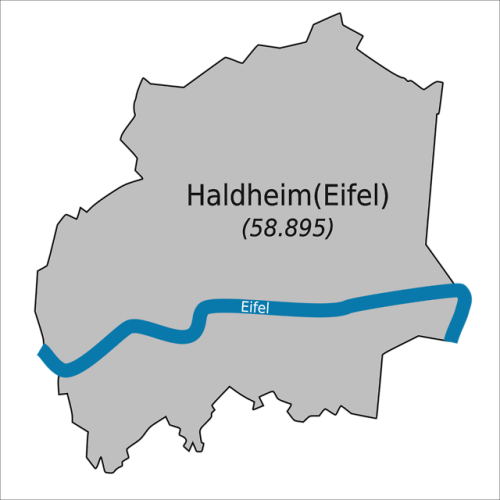 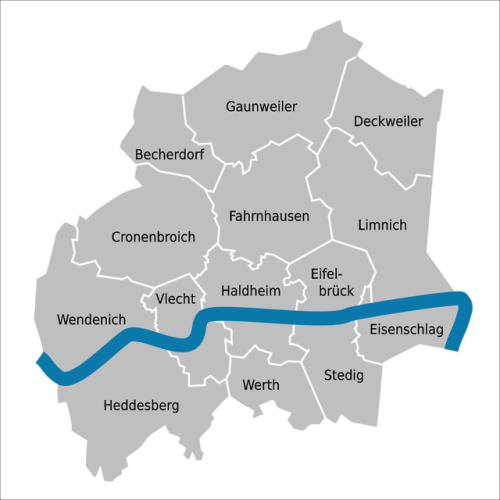 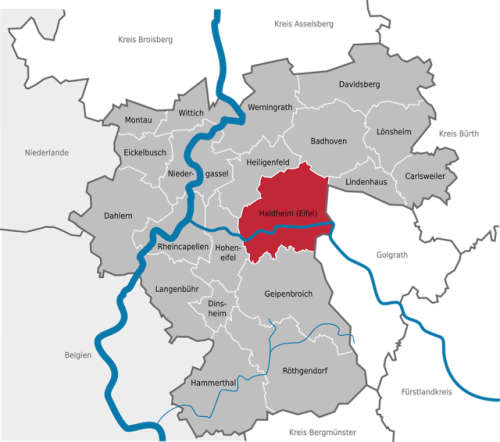 A city of 105,000 people in the north of Fundlen. The city has an Italian Alpine character and hosts Fundlen’s most prestigious university, supplying many of the country’s political, commercial and technical elite. 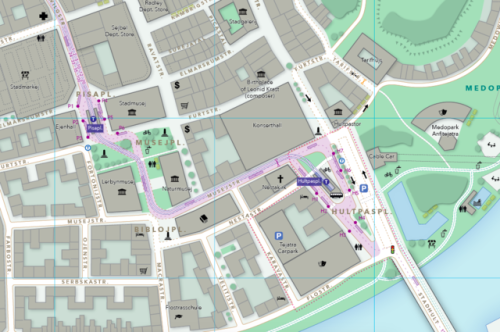 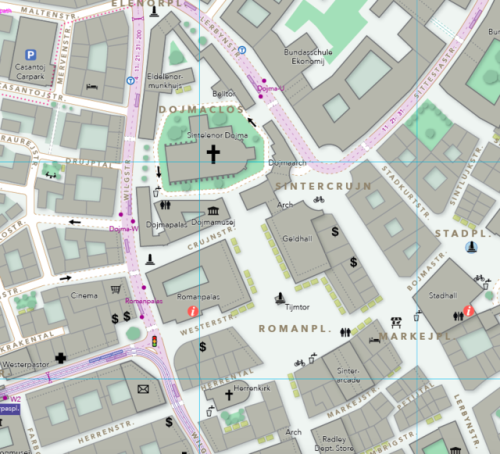 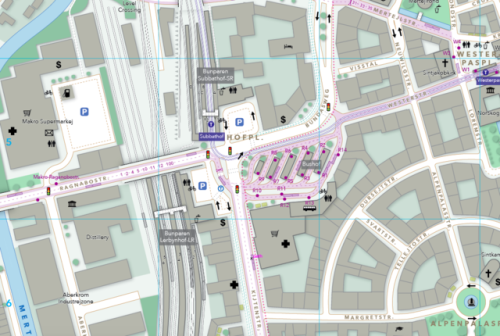 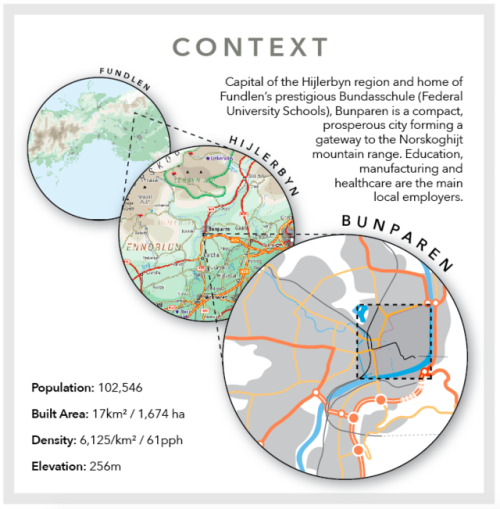 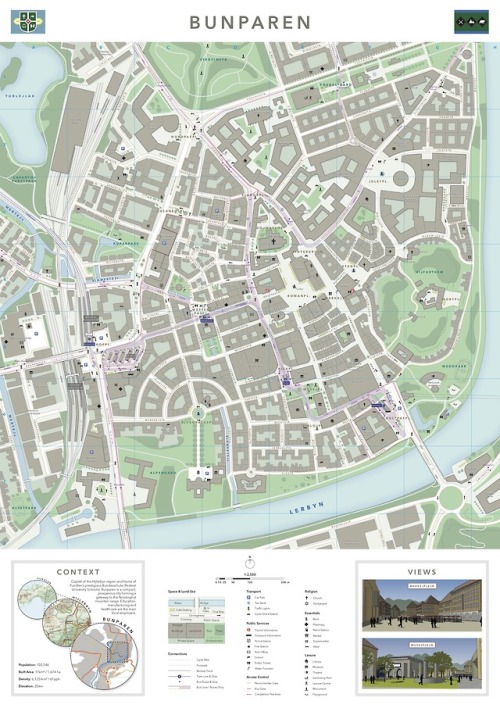 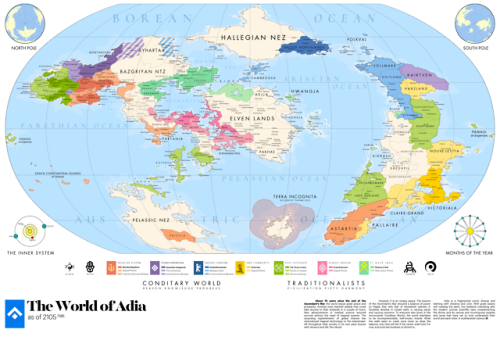 A paper map version of the Ekered city plan, including an index and tourist info. 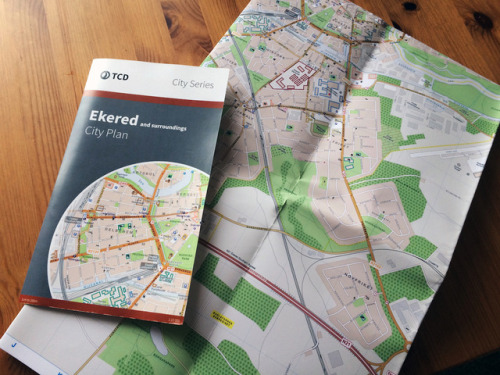 Every once in a while, I like drawing some maps to busy myself. Here’s one that has kind of an Outer Banks vibe. 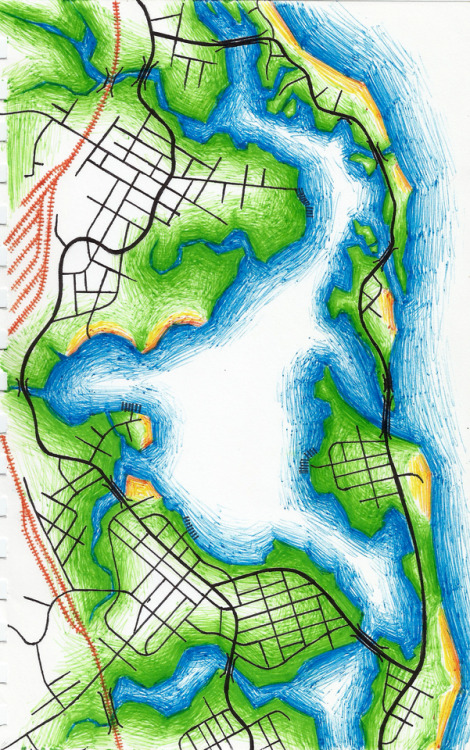 The Central Business District and its surroundings, as of September 2016… 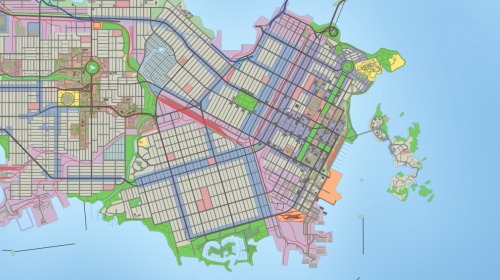 Heads up. Let’s do this!

So let’s start at the history. Eshraval started in 2005, revamped due to shitty players/ideas until they reached the point of Esh 3.0 and 4.0, the prototype of the current setting. Then it was rebranded (for reasons only Vince Garton, one of the admins and Scott Hutton, the founder of the game knows I guess) as the Otherworld project. At first, the place was merely a refreshed Eshraval v4. Due to reasons again (assuming the lack of development?), Arden was given the ultra overhaul and it was changed from “RP-Worldbuilding” to literally “co-op Worldbuilding”. As a member/noob of the place, I like to review esh as she is now and as a tip of the hat to the project guys.

My first impression at Ardenica was bad. I didn’t like the visual place (eh, the first Arden forum hurt my eyes), it felt bland for me and seems like a global dystopia (many thanks tvtropes for that impression). But as I read on and on it grew on me and I got hooked on the place.

Development was kind of slow at start (that was the plan during the total revamp), the map was altered to fit the new setting plan and new ideas were brought forth to make it a more “non-earth” setting. Like Vaestic views on morality.

So in the setting. I liked how they did the world and how they did the wiki. It was consistent, detailed, large and has a wide range of information that you can have. It was as much as diverse as World of Gotha (well, even surpassing them) and has various focal points that was equally developed even though the process was slow. The world is planned to be in a great power game between nation in the continent of “Messeno-Joriscia”, the closest we have to Europe and the Middle east, while the rest, like Ascesia and Lestria are pawns to the game. Another interesting aspect of the place is that the old world was ravaged by a nomadic “hun” empire who speaks old church Slavonic that has set an immense impact on society resulting in a less-free and more dystopian society. In the east the authoritarian religion of Vaestism controls the people, while in the west the Cairan nations and the Sirians control society (this is not the case for republics in the place, or to put it appropriately, “respublics”). Here true democracy does not exist, cultural and religious identity prevails over racial identity, and a world war pit them to famine for decades. Also theres a human less giant Australia-like continent on the east and the world powers scrambled for dominance of it.

At least Arlaturi Messenia is safe.

Anyway, as an ultimatum, it’s great. It’s detailed, well thought and given lots of effort. Even though the graphics were kind of “bleh” (too few thematic and accurate maps. I made one political map for my own for my personal reasons). It is a literary joyride from the main page to the stubs and the overall is a grand web of pictures.

(Monotelesiya)
The black tide shall sweep the globe
The people shall be one under the state
The perilous evils of the so called “free lands”
Are lies and must be apprehended, before it’s too late