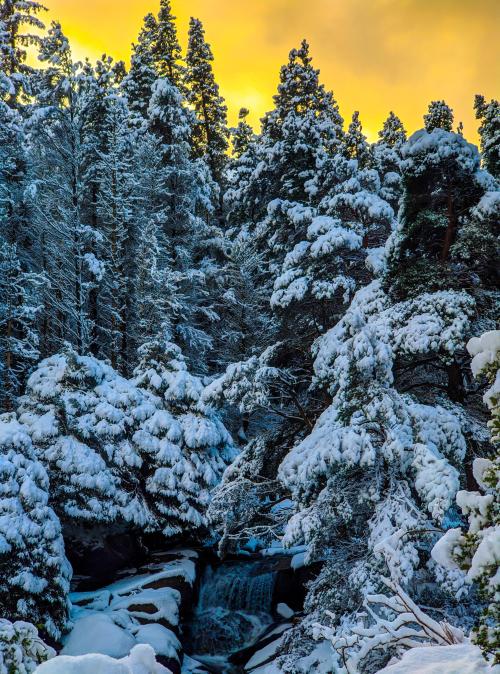 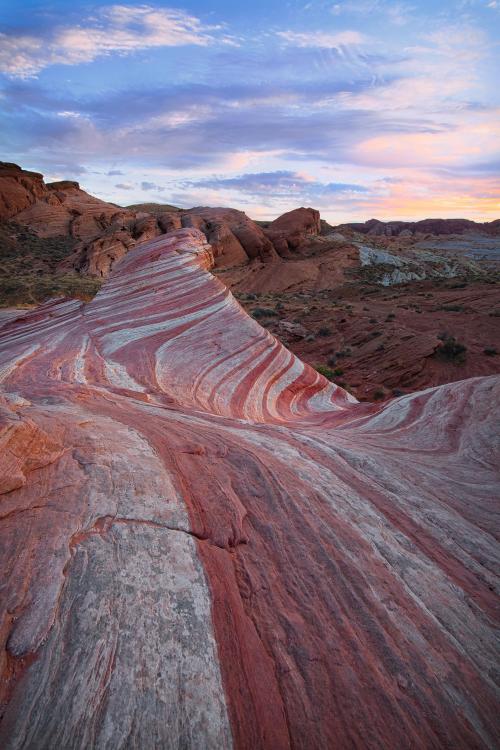 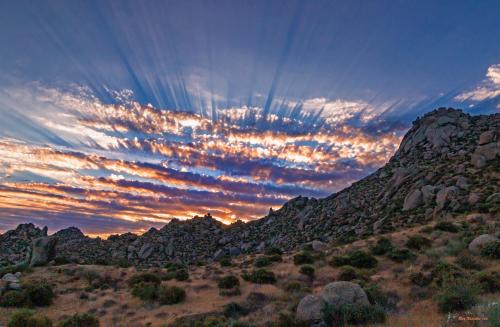 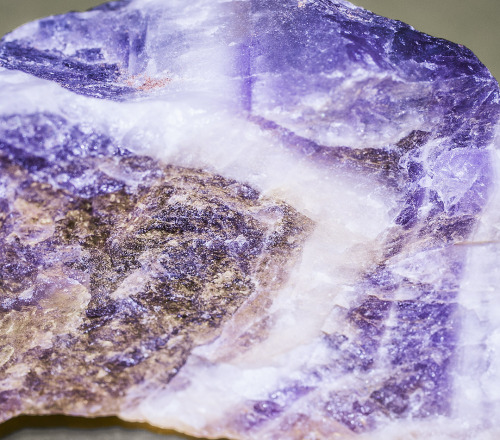 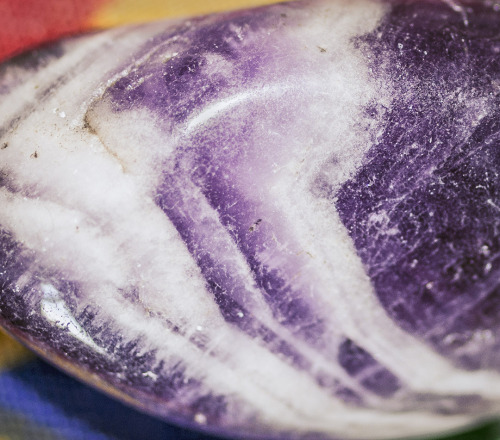 3 Random Facts About Me!!

I study Geology!! So if you see some crazy rock formations or something cool about the earth pls send it my way I love it🥺

Thank you for sending me this Cindy💛 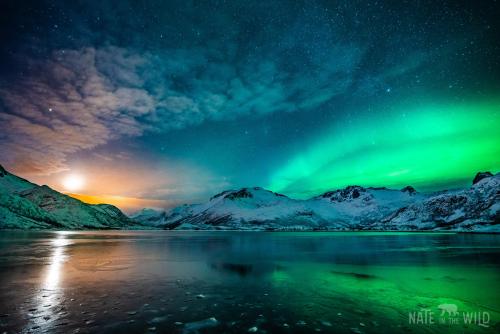 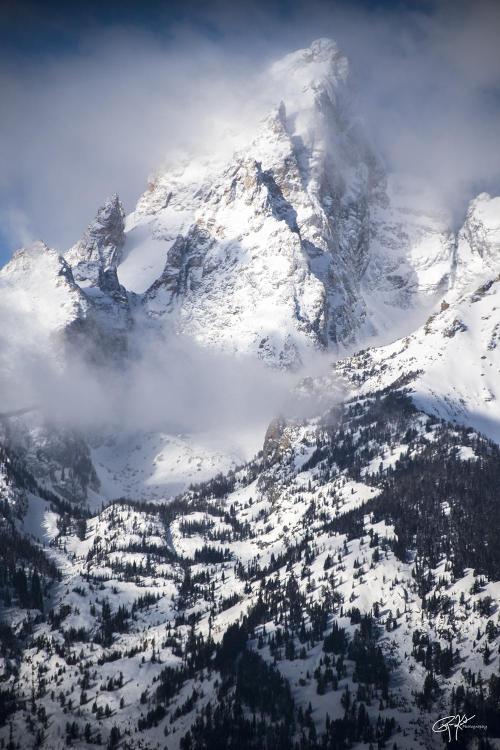 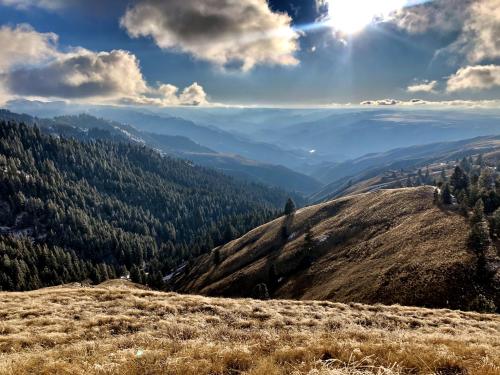 Found this rather unknown ‘hidden’ glacier lagoon in Switzerland. Only caught 5 minutes of light before it turned grey and took this photo. (2000x1333)[OC] via /r/EarthPorn https://ift.tt/368exT6 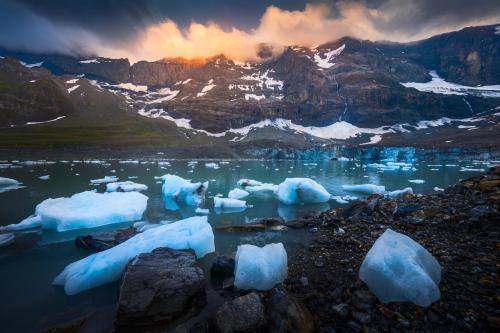 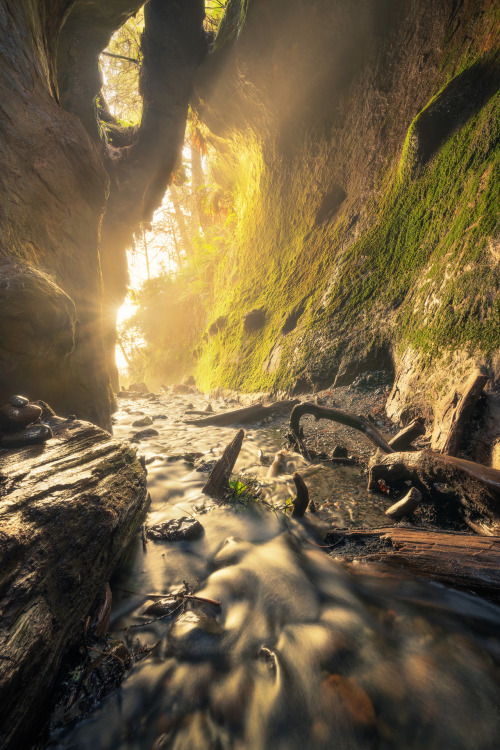 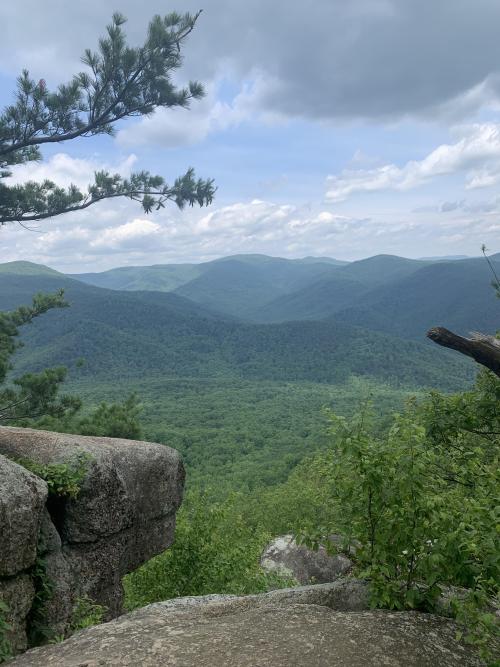 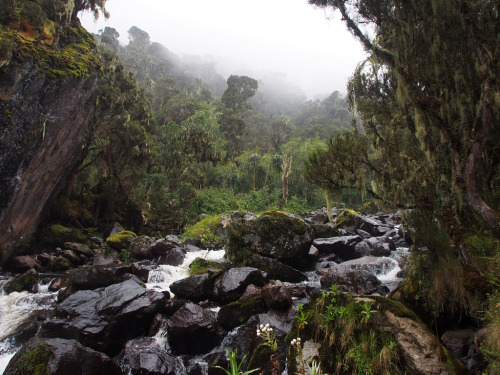 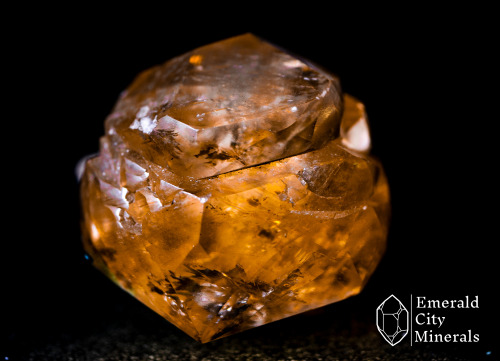 Known to be a ‘stone of vision’, Unakite opens the third eye chakra connecting you to the spiritual world. Unakite brings balance, grounding oneself whilst bringing both the emotional and spiritual body into alignment 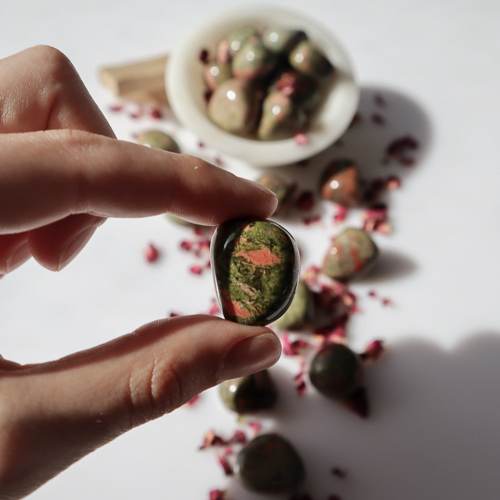 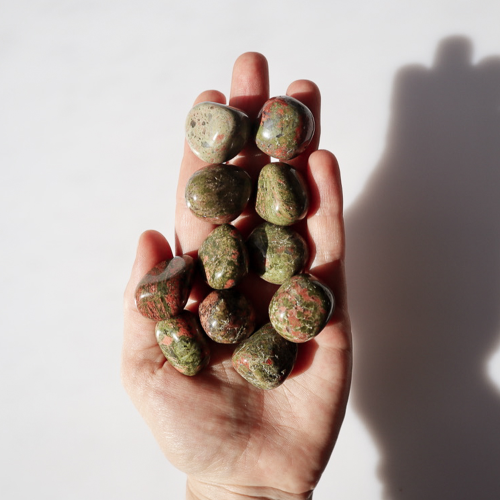 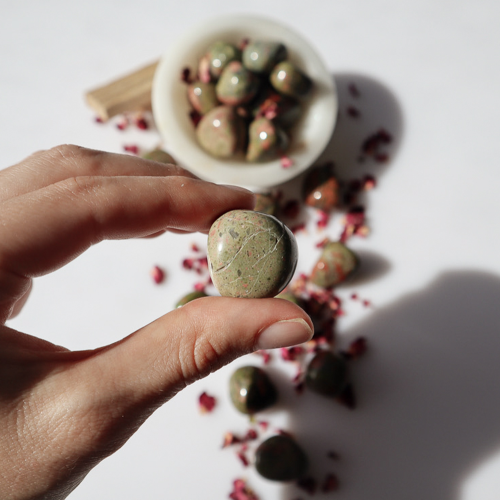 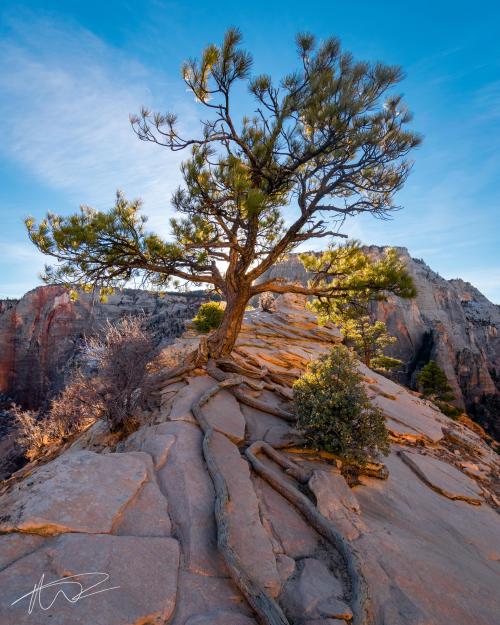 Terlingua Calcite from the Little 38 Mine, Terlingua, Texas.  Pictured under long wave, mid-wave, and short wave ultraviolet and white light. 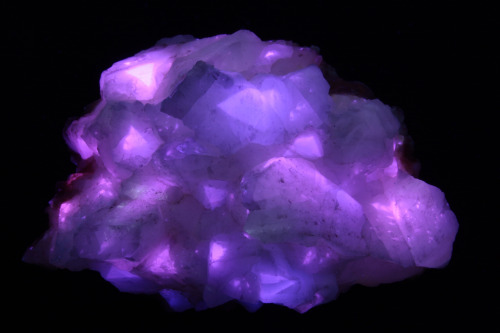 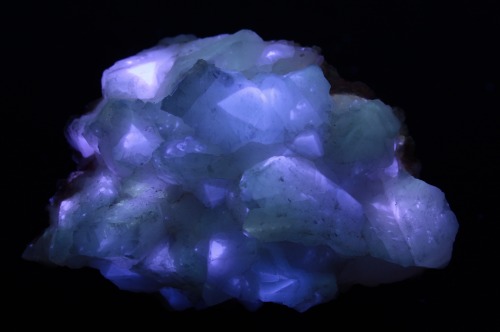 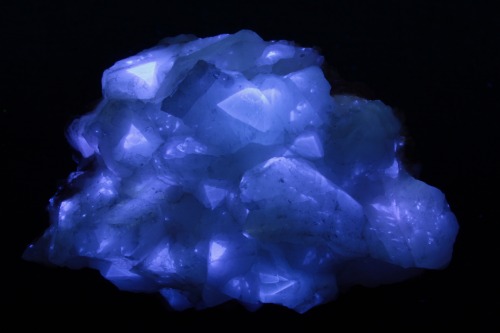 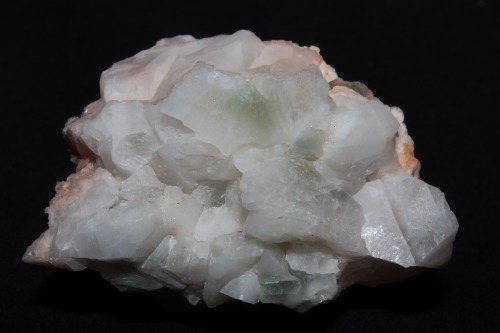 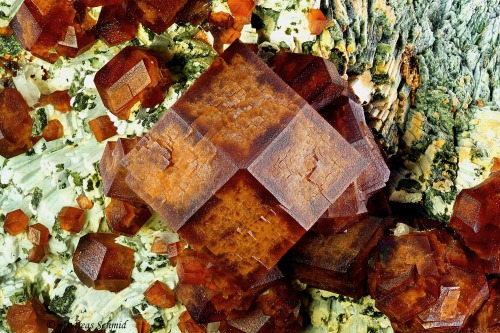 1. Huronian:
caused by the first cells to photosynthesize, pumping oxygen into the air. Methane mixing with all this oxygen created carbon dioxide, carbon dioxide is less successful at retaining heat. Thus, as carbon dioxide took over, the earth’s temperature plummeted

2. Cryogenian:
caused by rocks. It was a time of great volcanic activity, leading to the mass production of rocks that ate up greenhouse gases from the air

3. Andean-Saharan:
caused by meteors. This is an ice age that is the least known about, but the atmosphere at this time was filled with dust. It’s thought to have come from a collision in space which led to debris filling up the air. The dust reflected the sun, leading to this short ice age

4. Late Paleozoic:
caused by moss / early plants. They pioneered the way for life on land and drastically changed its look. Moss weathered rocks and absorbed greenhouse gases in large quantities

5. Quaternary:
caused by continental drift. Antarctica broke off from South America, cutting off its connection to all the warmth it could get. Up in the north, Eurasia and North America had surrounded the artic sea which also cut off warm water. On top of it all India was colliding with Asia to create the Himalayas, exposing more rock

I was given these stones and would like to figure out what they are. Can anyone help identify them for me? 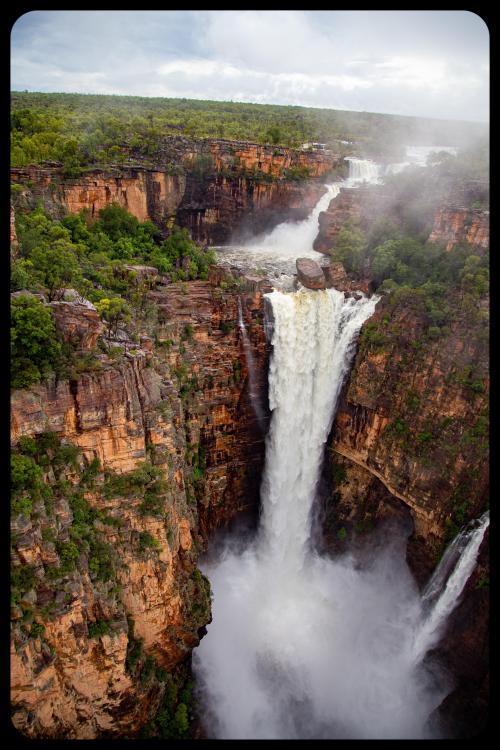