Portrait of our dog Ruby! Digital painting in Photoshop. 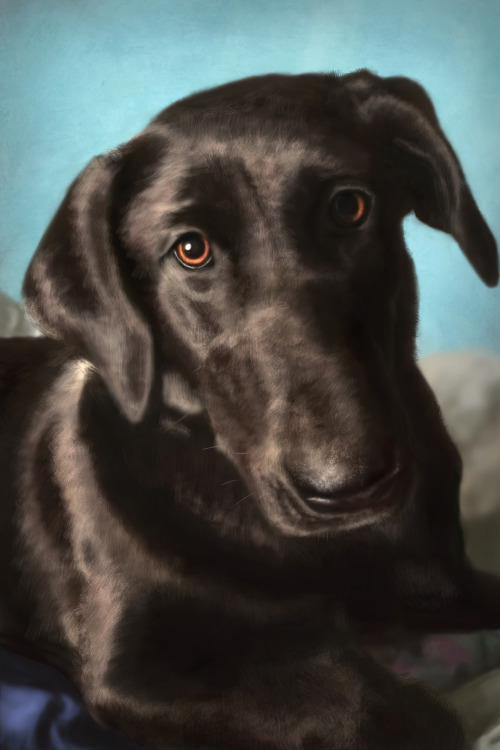 This Is A Personal Post About Raw Diets For Dogs

***First and foremost, I am not an expert in anything & you should do your own research & consult your Veterinarian before you decide to switch your dog to a raw – also otherwise known as a BARF diet.

About Rosie: Rosie was a rescue that I adopted from a shelter when she was 1 year and 2 months back in March of this year (2020). She was playful, energetic, and smart. There wasn’t a tragic sob story or past of horrific abuse tied to her; she simply needed a forever home.

When I took her in I still had an older dog named Star, who has now passed as of August. Rosie has been here through the long, painful process of watching my older dog pass.

She is now my unofficial emotional support animal that I’ve trained to approach me during metldowns or shutdowns – something people on the Autism Spectrum can occasionally or quite frequently undergo.

She’s always there for me. I knew I needed to be there for her too.

When I first read about the concept of a raw diet, I can’t lie, I almost immediately took to the idea. The only problem was it seemed way too costly for me to cram into my already somewhat feeble budget. It just made me want to work harder at striving for a better paying career so that perhaps someday, I wouldn’t have to blink twice at numbers like $240/mo, etc. etc…

Until one day. I realized.

It wasnt just me. Other people liked the idea and they were finding ways to make it happen.

I started watching videos where people broke down the steps they took to feed their dogs raw & still save money.

And after a little bit of time, planning, and summoned courage I decided to go for it.

Since switching to a BARF diet, Rosie’s teeth are back to being as white as they were when she first came to us.

Her calluses went away and she has smoothe pads beneath her paws again. Her coat is extra shiny and soft.

But these are things I wasn’t expecting to find. All I really wanted was a puppy who runs to her food with eagerness and exuberant anticipation.

My garden is haunted

#me, #personal, #I love this picture of them, #dogs, #Airedale, #german shepherd, #dachshund, #boston terrier
21 notes · See All
a-hiking-fishText

This hike was so difficult! Wet slippery rock and mud and tons of incline. We didn’t even finish it but I hope to go back when we have more daylight! Fish was absolutely wiped from this one

I take my doggo w/ me everywhere. I’m an assistant manger at a pet hotel and she’s been working by my side since she was 4 months! 😇 She is a crazy 2 year old & I love her so much! Do you have pets you absolutely adore?!

Happy wishes you a nice day. 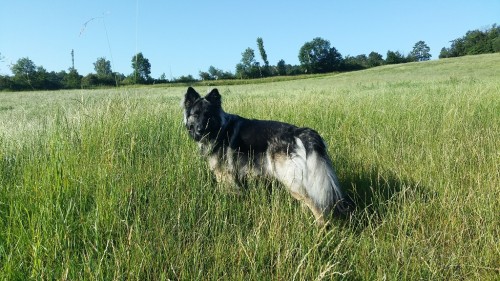 Rebel the german shepherd! She gave me quite the thrashing.

Who needs a whole field when you can just sit 3 inches away from mom?

A thing I drew before my hard drive yeeted itself, I was fortunate to have posted it to discord so I was able to pull it off there and save it once I got stuff running again. 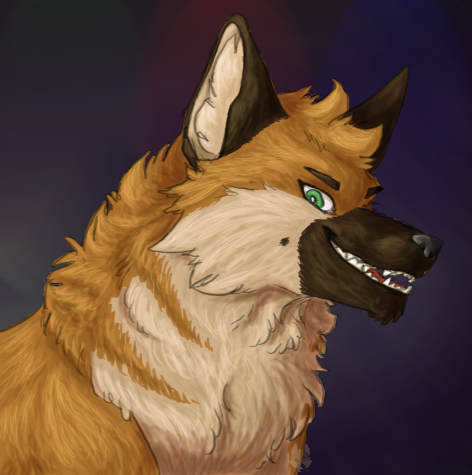 (Sorry if it’s not colored Q_Q)

Car ride to her furever home…

Can’t won’t even imagine what life would be like without her. 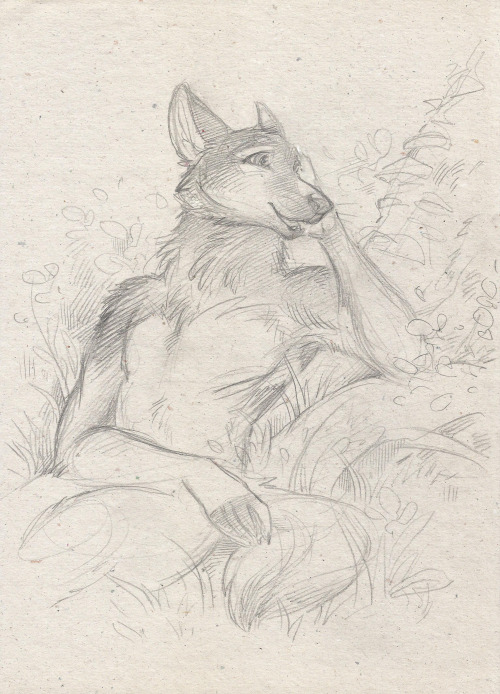