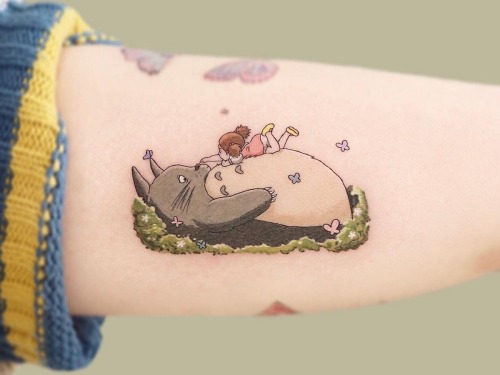 What a dump! When I think of castles, it’s not what I picture.

i cant stop Looking at it. amazing

Some moving castle i couldnt bother to finish

My Neighbour Totoro となりのトトロ / Sound on 🌱 🌳 🌟 Find me on Instagram @shadoowww__

I love this artwork so much. This is the kind of visual art which actually has a sound. Can’t you hear the music playing? The pipes piping, the drums drumming? Can’t you hear the beat of clapping hands, the laughter of the dancing child? That ‘sound’ makes this illustration so immersive.

And then there are colors, so many of them: in the dresses and headdresses, in the grass, in the falling flowers. They fill most of the picture but…they are not central: in the focus point, in fact, there’s white, there’s light. There’s Nausicaä.

In the manga, Nausicaä is usually an introspective character, often solemn, sometimes even a little bit too serious. Of course she has good reasons to be so, given the many responsibilities on her shoulders. But here Miyazaki chooses to give us a sunny girl, luminous in her white dress, surrounded by cheer, music, and laughter. Nausicaä, the thoughtful leader, the warrior princess, the explorer of the Toxic Jungle, is for once just a girl having fun, smiling and dancing among the people she loves and by whom she’s loved.

If you want to read other articles about Nausicaä’s world: 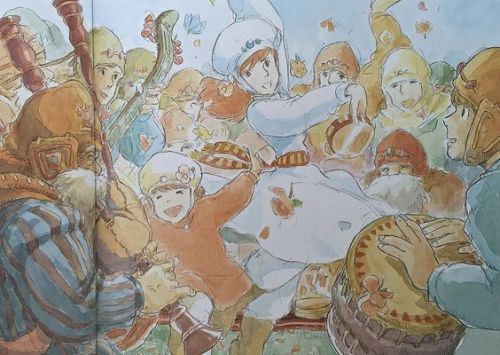 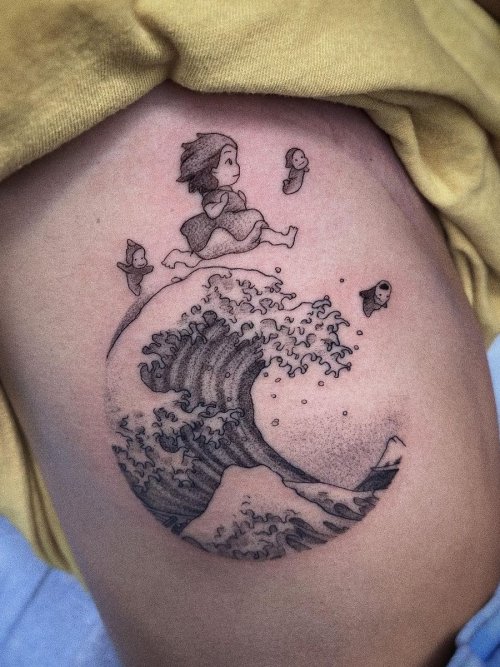 Spirited away is definitely my favorite film from my childhood. 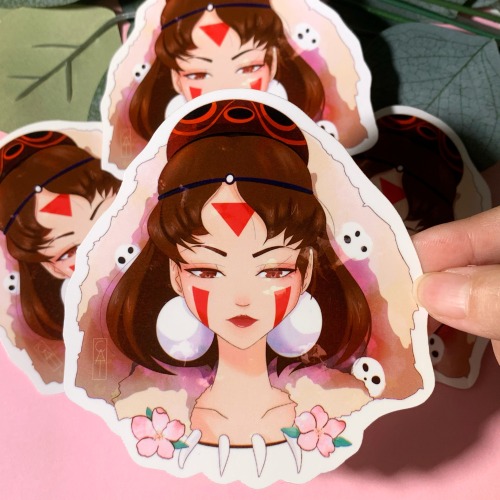 “Whatever our souls are made of, his and mine are the same.”