The Lawrence Community Theatre ghost photo taken in 1987 during a dress rehearsal for the spy drama “Pack of Lies.”

Had a lot of fun making the last comic style scenery picture, think I’m starting to get the hang of things. 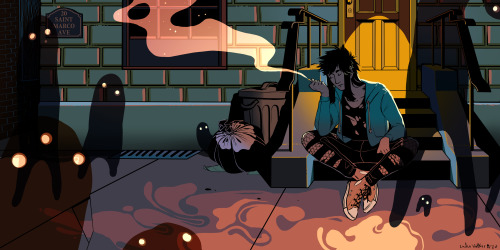 On March 11, 2011, at just before 3pm, a huge earthquake erupted under the ocean off the coast of Japan.
With a magnitude of nine, it was the most powerful earthquake ever recorded in Japan and the fourth most in the world since records began.
The huge quake, which happened 43 miles from land, triggered a gigantic and terrifying tsunami, which claimed the lives of more than 19,000 people.
Massive… 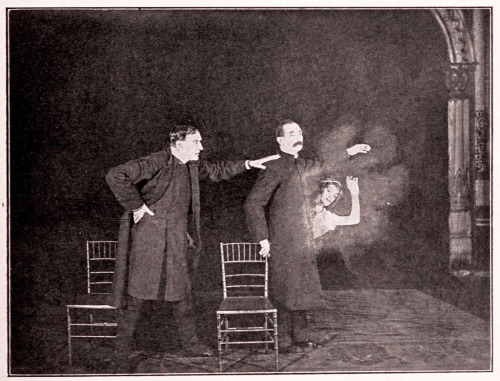 Made for art competition on Twitter and for whole game/fandom as well,
cause I`ve fallen in love with this game so hard… 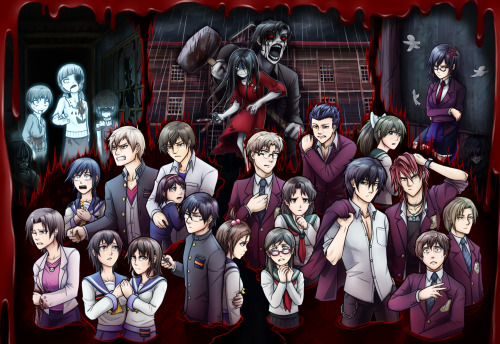 Julie: (staring blankly at the journal on her porch)

Luke: (sits next to her) I’m going to hold your hand. Let’s just sit like this for a little while. The words will come.

i am once again reminding you all that the plot summary of the christmas ep says a ‘new arrival’ at the house. indicating someone who would be staying, not just visiting. and i am hypothesising: baby

I went to the bathroom here, there was no one else there or anywhere near but when i stepped inside the stall i heard clapping in a very specific pattern, weird.

“Cruel Economy” by Ötzi off of 2017 album Ghosts

I have at least three modes when comes to art

First, we have dark and moody

Then we have this

Which is just random crossover fanart

And then we also have this creature

Which might be a fae? Or an elf? Maybe a goblin? Idk

So just something you guys should know about me is that I believe in ghost and anything paranormal. I love ghost stories, I love scary movies, and I love going to haunted places. But for some reason I really want to go to Zak Bagans museum to check out everything that he has. This is going to sound dumb but I am terrified of The Dybbuk Box. Not only bc it has a Dybbuk in it but just bc of the fact if you touch it you will become cursed. I’m debating if I should go there for my birthday….. or should I not go? I need answers

So for school we just read Frankenstein and we have to do a project for it and I decided to draw something and I really liked what the monster said towards the end, “… but I was the slave, not the master of an impulse, which I detested, yet could not disobey.” The three ghosts are William, Henry, and Elizabeth, who he killed to get revenge on Victor and also make him suffer the feeling of loneliness that the monster feels. He is in chains because he says he is a slave to his impulses, but also because he often compares himself to Satan in Paradise Lost who was chained in Hell until God let loose his chains, and in Dante’s Inferno Satan is in a frozen lake, so there’s sort of a theme of being trapped. I haven’t used charcoal much in the past, but really liked working with it and am pleased with how it turned out!

Watching The Dead Files with Mom and a thought occurred to me. Psychometry is something I have seen one of the mediums on another paranormal show do, and apparently it is also something that some of the Jedi can do. What do both Jedi and mediums have in common? They see ghosts. Does that mean that all Jedi are mediums?

#star wars, #mediums, #ghosts, #things that pop up in my head, #psychometry
0 notes · See All
sad-ghost-jenText

Going to be in quarantine for 14 days. Wear a mask wash hands and stay the hell home. I haven’t tested positive but 2 people in my household have. Thanks to my friends for leaving a care package on my front door. I have the best friends. Now time to sit here listen to Amity and put my gaming desk together. Send me luck and juice 🧃

Are you afraid of the dark? Are you scared? 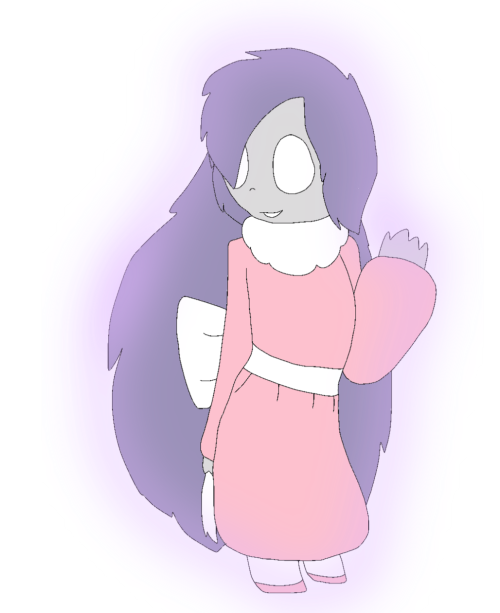 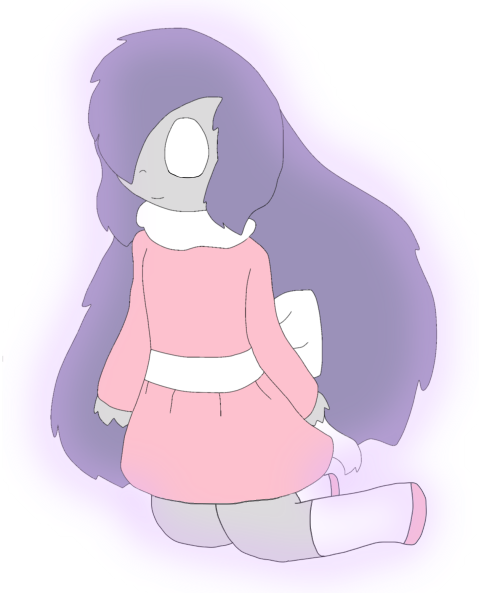 tbh aren’t we all haunting our own corpses

“So, do you haunt this building? Was it something else before it was a night club? I didn’t think it was that old…”

The ghost shakes her head. She’s a murky shadow hanging in the air whenever the strobe lights flash on, but under the black light she glows clearly, like a glass statue faintly dusted in glow-in-the-dark paint. “No, I’m just a guest too.” Her voice is incredibly quiet; and yet whether in deafening music or in the near-silent lulls between songs, her words are always faintly but clearly audible.

“Oh, my bad,” the man says. “I’ve never seen a wandering ghost as old as you?” He glances down at her Regency era gown. “I thought only haunting ghosts can communicate and shit. Since they like, absorb energy from the thing they’re haunting?”

“I’m a haunting ghost,” she confirms. “An object, not a place. I haunt my corpse.”

The man blinks, taken aback. “Oh, what! You buried in the floorboards or something?”

She turns toward the dance floor, craning her head to peer through the crowd. “There.” She points. “Near the restrooms, in the tacky purple pleather jacket.”

He follows her spectral arm to peer across the room at another woman, who’s currently swirling an untouched drink and flirting with another club goer. The other woman looks like she could be the ghost’s sister. “What, is she carrying your urn or something? Is she your descendant?”

The man stares at the woman, eyes bugged out; then at the ghost again, comparing the very-not-dead woman’s face to the ghost’s. After a moment, he manages to stammer, “It—uh—looks… pretty good?”

A faint smile tugs at the corner of the ghost’s mouth, vanishing when the lights flash on and reduce her again to a floating shadow. “Do you know what makes a body ‘undead’ instead of just dead?”

He turns to stare at the woman again, this time trying to see her teeth from across the room. “Uhh… shit, this was in Dracula wasn’t it. I don’t remember any high school assigned readings.”

“It’s what you get when a body loses a soul but is otherwise still alive.”

“And a ghost is…” she prompts.

“A… soul without a body?” He laces his hands and plops them on top of his head, as if he’s trying to protect his mind from being blown. “Is that allowed? Can you—Can—Do a vampire and a ghost made out of the same person get to exist at the same time?”

The ghost shrugs more expressively. “We spent most of Queen Victoria’s reign arguing about it.”

“So you’re the same person?”

The ghost makes a so-so gesture.

The man turns to look at the vampire across the club, who’s wearing a wicked smirk and tugging a thoroughly seduced-looking club goer into the privacy of the restroom. “Huh,” he says. “Weird.”