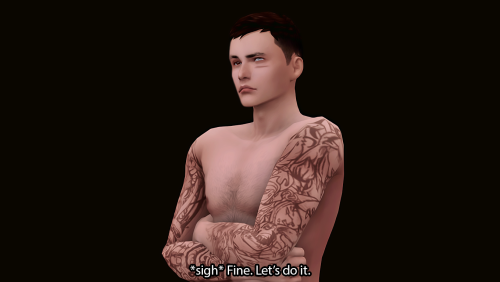 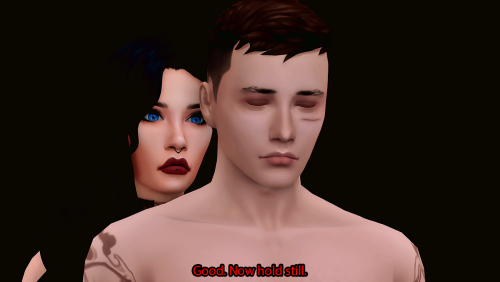 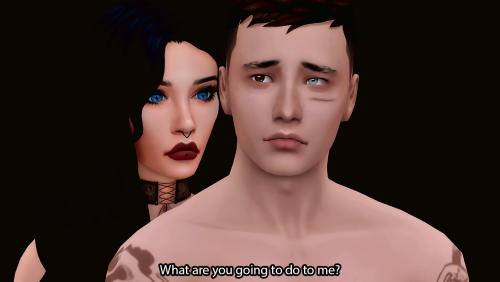 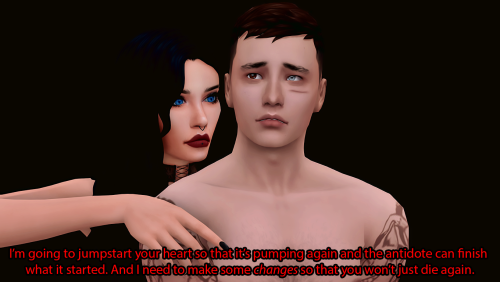 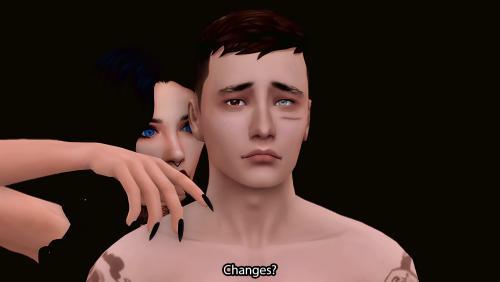 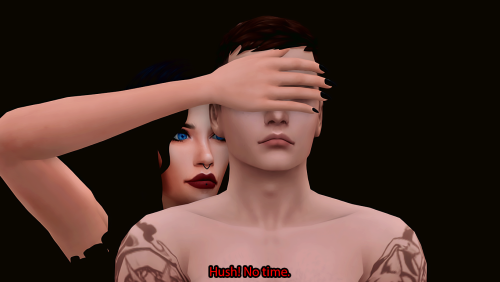 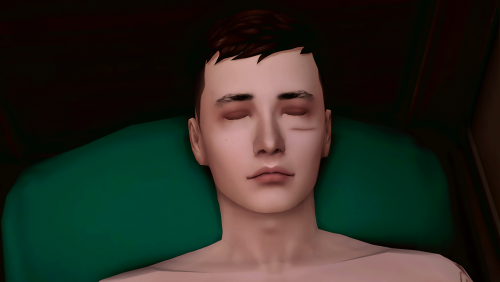 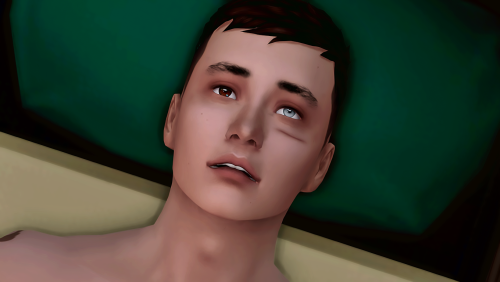 such beautiful eyes defied the very definition of happiness

Hey Everyone! First of all, I wanted to say a big thank you to all of you for the support. For anyone interested, I did manage to save my files but I will need a new phone and until I get it, I will be slightly slower. But the fact I saved so many valuable things makes me extremely happy. Life is still a bit rough but I am getting better so I will try to come back to you asap! I have everything drafted so I don’t miss a reply and I’ll start working on ‘em slowly! Some muses are more active than others so if I keep you waiting more, I’m really really sorry! Just some boys are giving me a harder time than others. Also, I’ve gained a couple of new followers that I didn’t really get to thank and welcome to my page! Either way, old mutual or new, if you ever wish to plot just come to my inbox! I’m sorry for keeping you waiting and thank you so much for being patient with me and supporting me! Ily all!

Preface: I’ve been lifelong into villains despite literally not even being able to play the evil line in games that allow it. I don’t *like* them, per say. Never really figured out why until quite few years ago now when it really dawned on me just how many of them are heavily queer coded (on top of other things like Jewish coding/other ethnicity coding). Male villains are fabulous, well dressed, exceptionally well spoken, charismatic, often wearing just a bit of expertly applied makeup and bdsm outfit styling. The women are beautiful in unconventional ways, often have lower voices, are loud and in charge and not putting up with shit. Of *course* I’m going to be drawn to them, this was and still mostly is, the only way I could see people like me and/or the people I’m attracted to or care about be powerful!

Anyway, it came up again talking to friends, and I was just thinking how hilariously extra misrepresenting real life villains that is. They’re like almost never cool. All the badly fitting suits, bad combovers. Acting like giant babies. Not one talks like they’re in the middle of a beautiful soliloquy. The real damn villains are never so fabulous.

trying to listen to wtnv again and a very basic gif 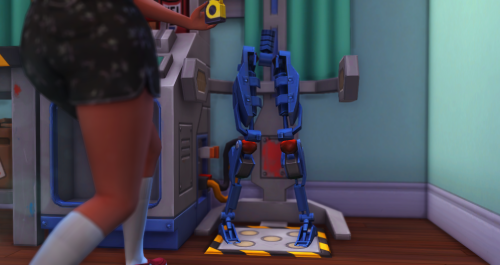 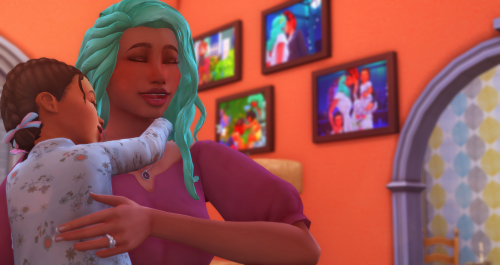 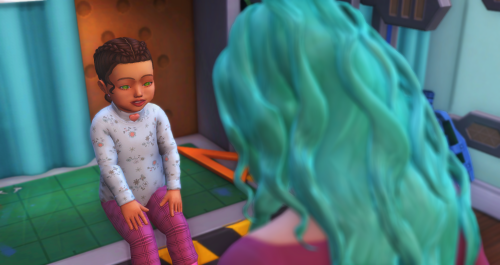 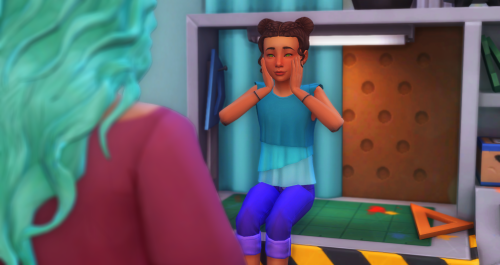 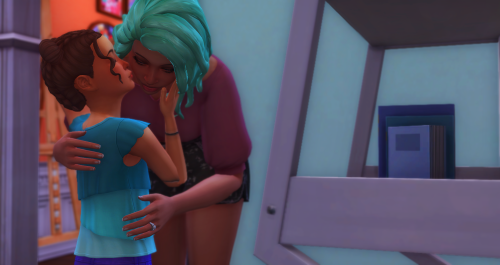 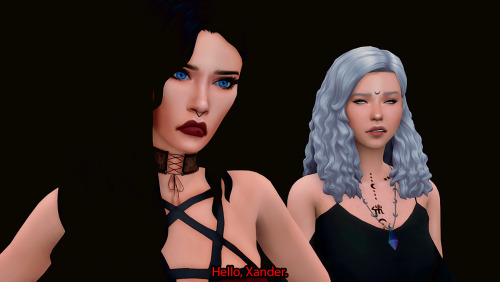 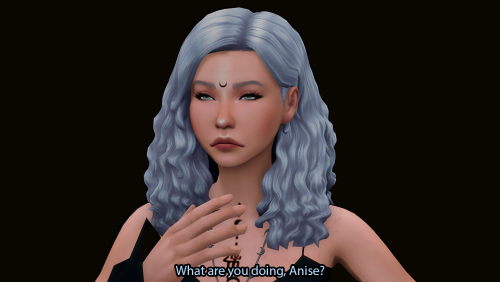 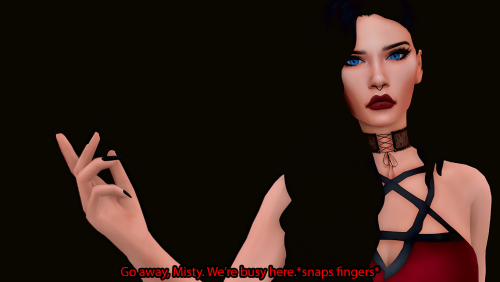 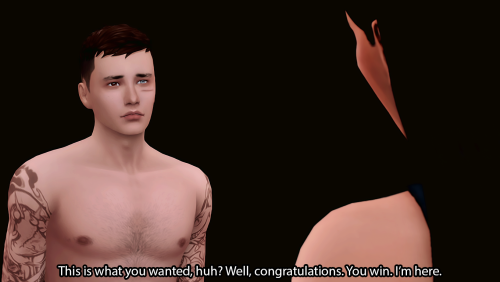 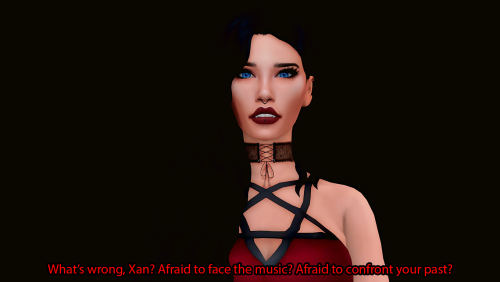 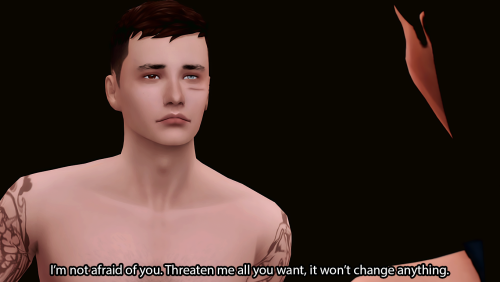 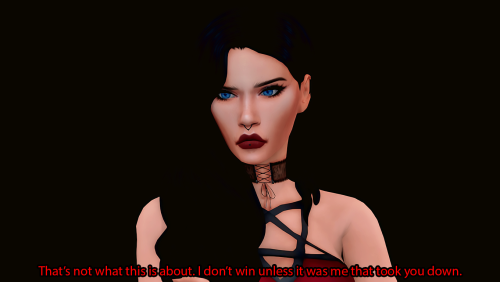 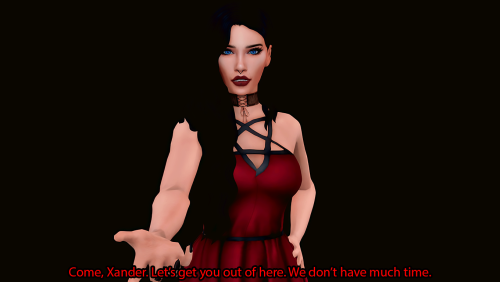 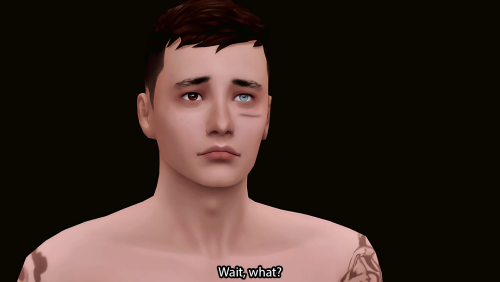 Confession box closed, I’ll try get some done. Due to promoting pedophilia and grooming, pro sessrin and Yashahime confessions related to supporting them like saying it did nothing wrong will be deleted on sight. I have winter depression, so I don’t want to deal with that kind of sh*t.

Me resisting the urge to makeover Sims 4 townies.

I’m like a hedgehog, very cute once you get past the prickly spikes. But only you may–