In no particular order:

Sometimes you just need to draw a feathery mage who lives in a sewer and shares his body with a spirit of justice. Whether for fic or art or gaming, Anders is a character who’s like going home. Which is funny given his whole… deal but he’s tied to a lot of friendships and good times.

Look. Listen. Law hits so many buttons. Pirate. Healer. Tattoos. Smart. Dark hair and striking eyes. Tragic past with a good heart despite it, even if he can be more of a grey character. Also, you know, fun to draw and write because he’s dripping in symbolism.

Okay, I get this is a weird answer since one is kind of a non character and instead more of a bit of in game advertising, and the other is an OC, but they’re linked. Indy is hardly the deepest or best character I’ve made but that’s part of the reason she’s a comfort character. She’s just fun and adventure and good times. Oh, and Nuka Cola. She’s also 90% that lol.

it’s fire when we touch 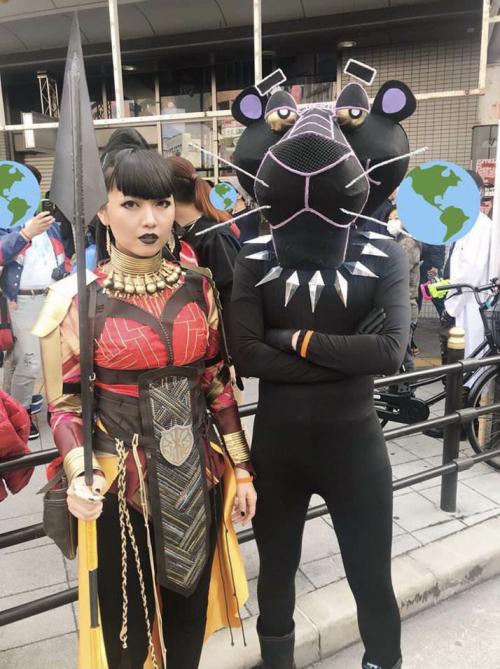 Every season has its happiness 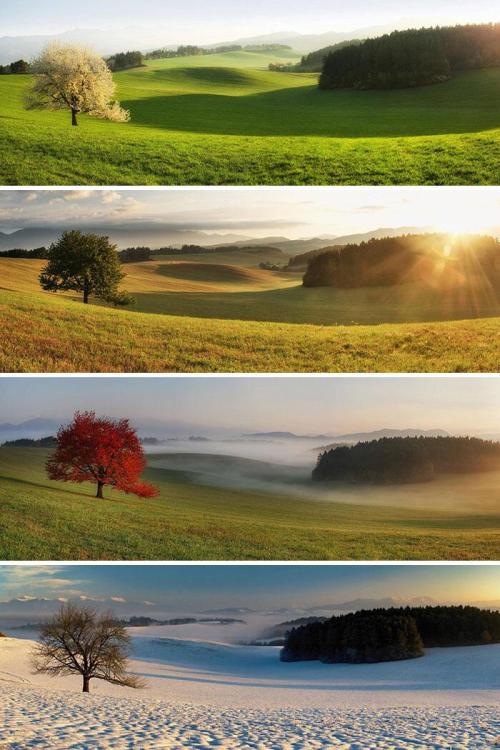 Totally realized I forgot to share this set yesterday, oops. But love that she got on the table and everything 😂❤️

when you start recognizing that you’re having fun, life can be delightful 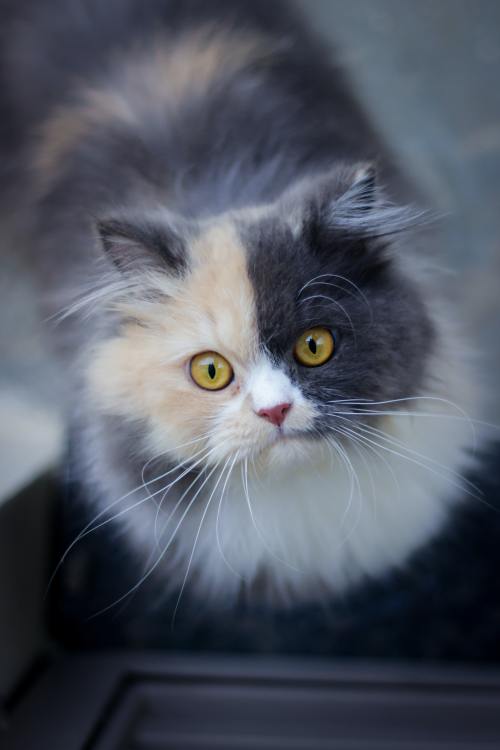 On February 28th 1986 this one movie soundtrack was released. Not only I enjoyed this movie back then but the tracks in the album including the one from Echo and the Bunnymen is worth the listen.

“One of the best Deadly Alliance characters is back, and he’s still as great as ever. I’m sorry Ermac, but I’m team Kenshi in this game. He’s quite fast, has a good amount of combo potentials and very useful special attacks. I have to stan.”

PS: the gameplay used for this gifset is not mine. The original video comes from the user: MK Noob , on Youtube.