Am I the only one obsessed over the new release on Netflix, Winx saga?

Just looking at the preview, I believe Bloom might be half fairy and. What did they call them again, burn?

I remember them as a kid. Yet I don’t remember details as to if she is one of them or if they ever touched that subject. What they did do though was acknowledging that she was a hole new level of badass fairy dust. Just drilling a hole in my head because I know something more was to it. Adopted? Not the real father? Mother got a weird as curse thrown upon her? Let’s go see it with out own eyes instead! 🥳

Now the Winx song is in loop.. Which gives me the childhood feels.🥳

I have a purpose, and that is to bingwatch Winx Saga!🗽 It’s going to be heated🌶️🔥 After a good night’s sleep🥱

And I can’t wait to see the Stella of this new unopened story. 🥺

This week’s theme: How to Draw Lightsabers!
Exhibit 6: The Semi-Donut 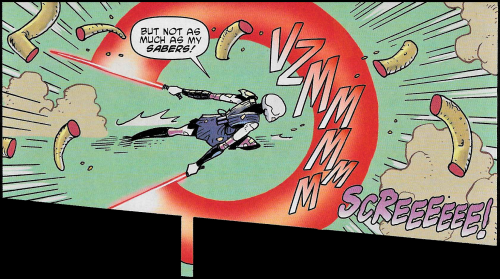 Here’s a tip! If you want to have girl power in your series or movie, normalize women.

Girl power shouldn’t be about proving that women can do things the same or better than men even if they are women! Girl power should be about women being equal to men and not diminished for being a girl.

Avoid having the male characters get surprised that she’s a women, avoid them saying things like “She’s a woman, but she’s strong!” or “Holy shit she’s a woman!?” or “Don’t be too tough on the woman!”. Those kinds of behaviors make it seem that it is surprising for a female person to be strong and/or independant. Equality is women getting treated the same as the men, not having people be surprised that she can do all those martial arts while being a woman! Wether the character is male, female, or non-binary, they should be treated socially equal regardless of their gender! 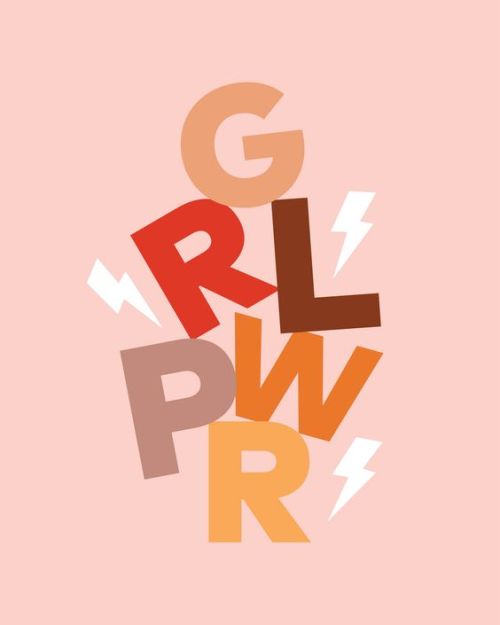 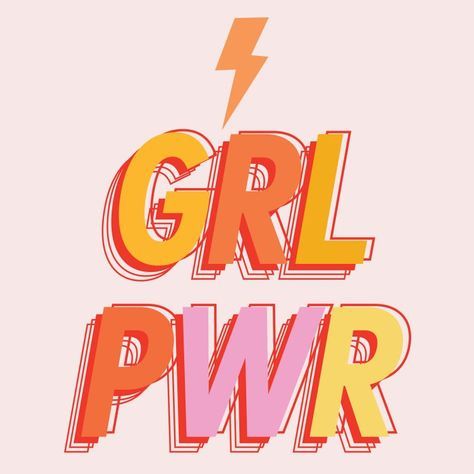