Mike D and MCA by Glen E. Friedman 1987 (From the Together Forever book)

Beastie Boys by Glen E. Friedman 1992 (From the Together Forever book)

MCA and Rev. Run by Glen E. Friedman 1987 (From the Together Forever book) 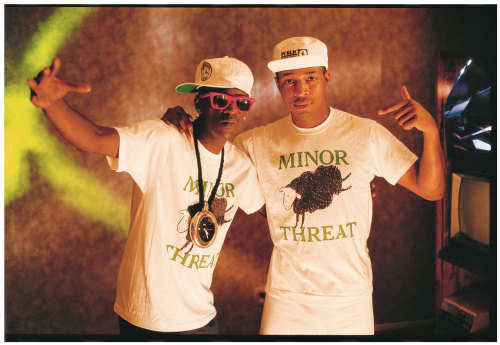 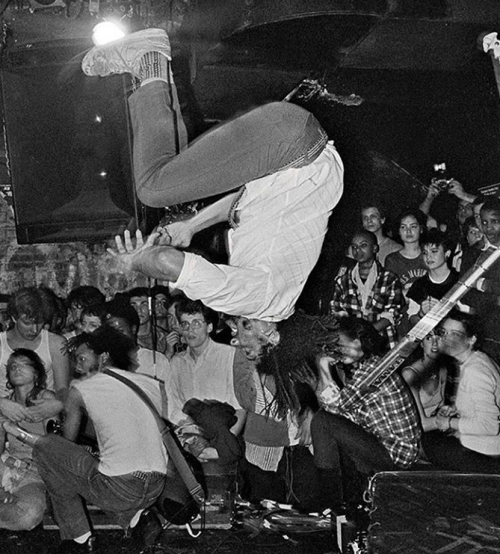 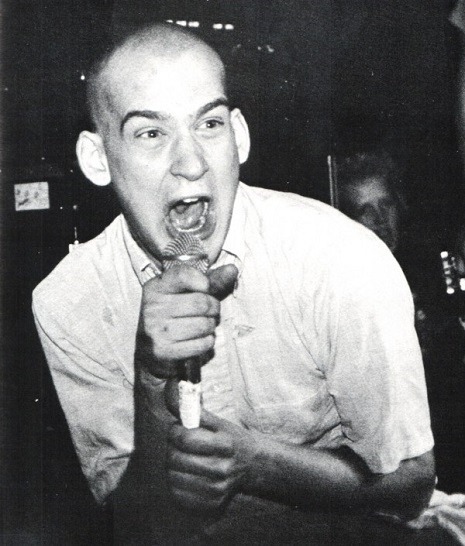 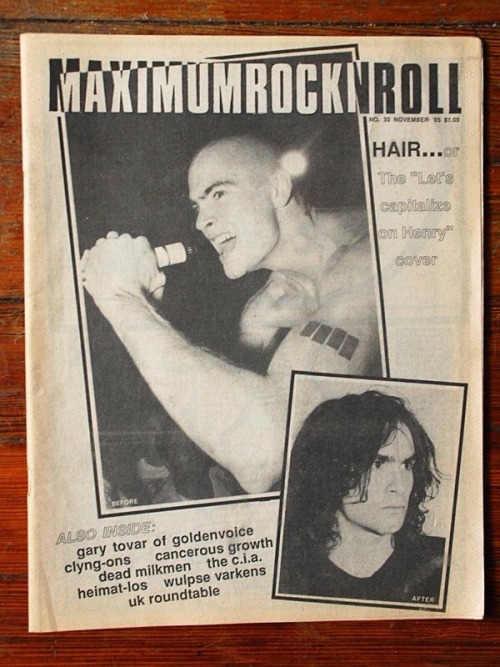 ALLACCESS-MOODBOARD
NICOLO FORTUNI (NINOS DU BRASIL)
BLACK FLAG, 1983. PHOTO © GLEN E. FRIEDMAN
Those who have never seen a stylized black flag waving on a shirt should be publicly crucified.
The Black Flag (Hermosa Beach, California) were the founders of the hardcore/punk movement, active since the late ’70s.
This picture portrays the band’s new lead singer, who fronted the band after Keith Morris and Chavo Pederast. I’m talking about Henry Rollins.
I’m very fascinated by the photographer (by Glen E. Friedman) who has been able to capture, since the 70s, the beginning of the Californian skate scene and of the seminal punk bands, whose names still today send shivers down my spine.
The walls of my room were plastered with posters, flyers and everything else that came from the camera of this photographer. I would like to be adopted by him. Seriously! 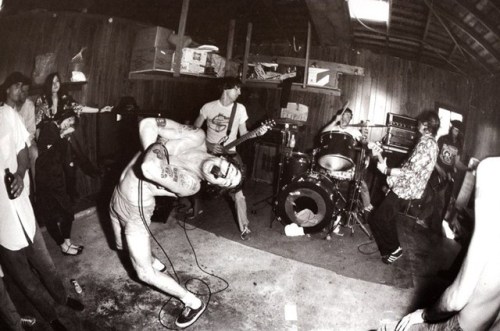 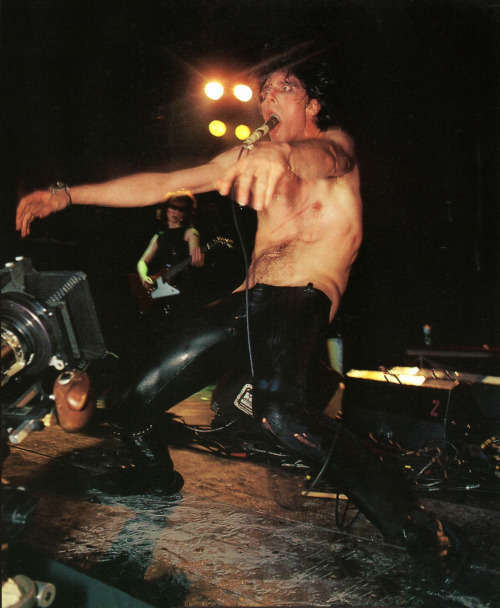 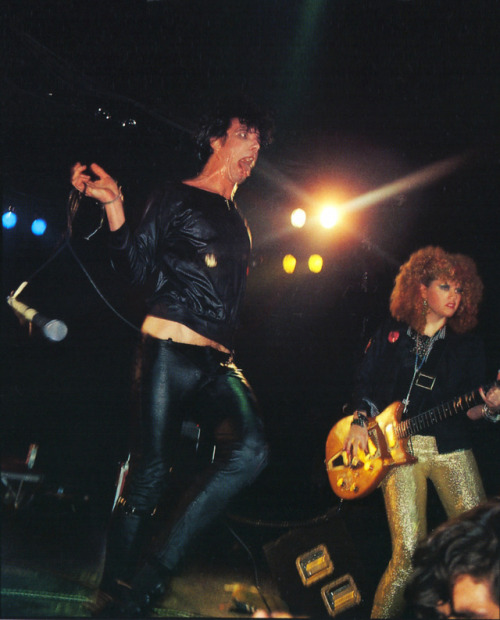 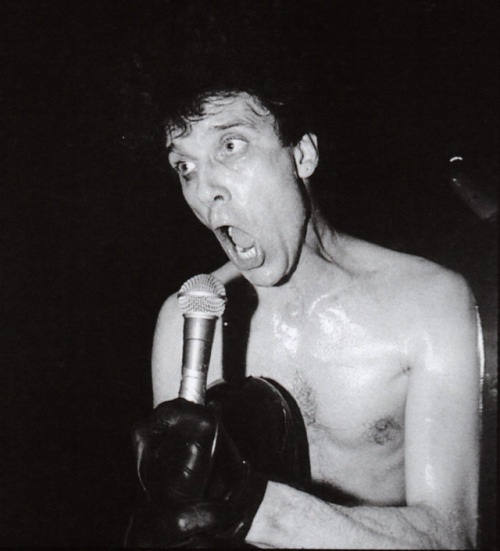 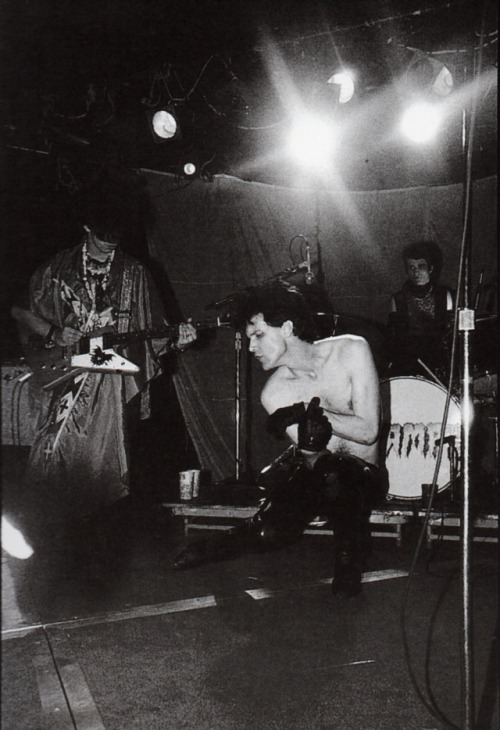 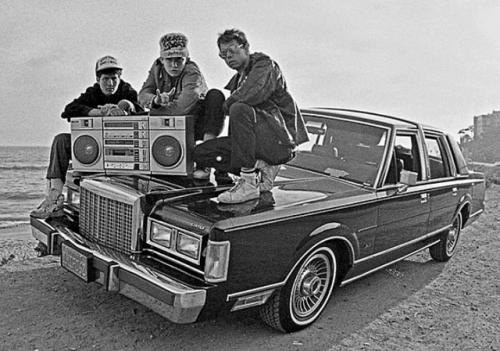 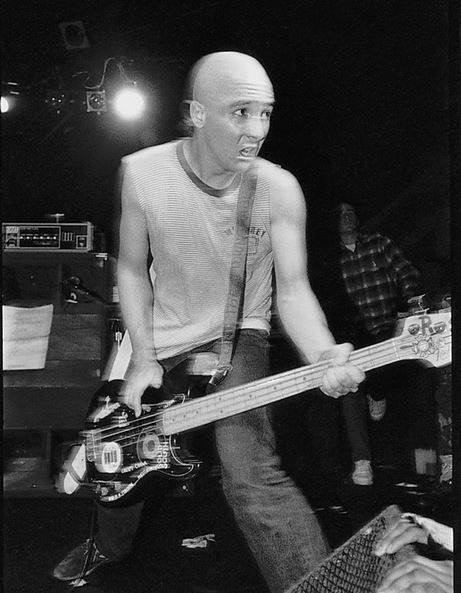 HENRY ROLLINS - BLACK FLAG - circa 1981 at Devonshire Downs, Northridge California. This photograph was made sometime during the first several months of Henry being in the band. No doubt his incredible enthusiasm has him stomping down here for his life. Henry is a serious as they come, to see him perform in a band is like few others ever. It’s not about entertaining you, it’s a fucking release of emotions and energy in a shared space of excitement and more. this photograph originally appeared in my book THE IDEALIST (still available on Amazon and highly recommended!) It’s time for everyone to stomp there fucking feet! Stand up, and Speak out! The time has come, and if you’ve been sitting on the sidelines, then now is as good as time as ever to get involved! DO SOMETHING! 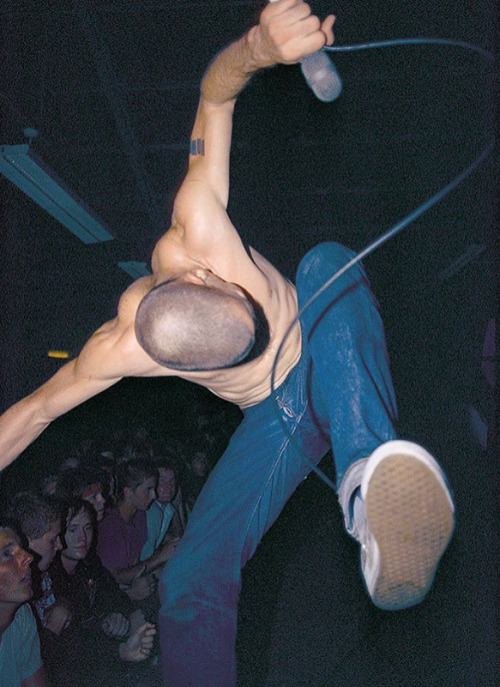 Fugazi at Maxwell’s in 1988 by Glen E. Friedman 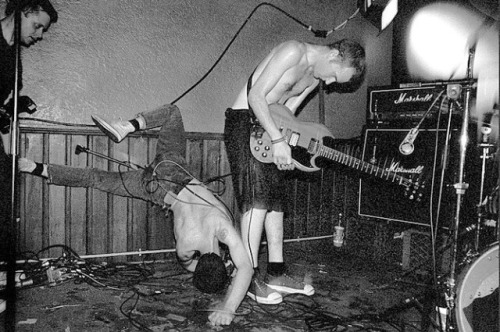 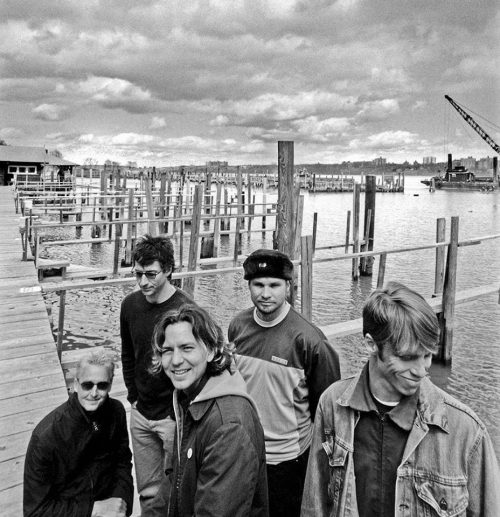 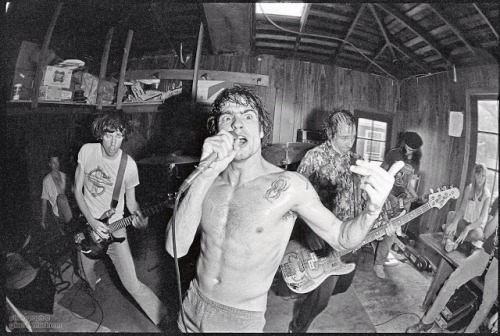 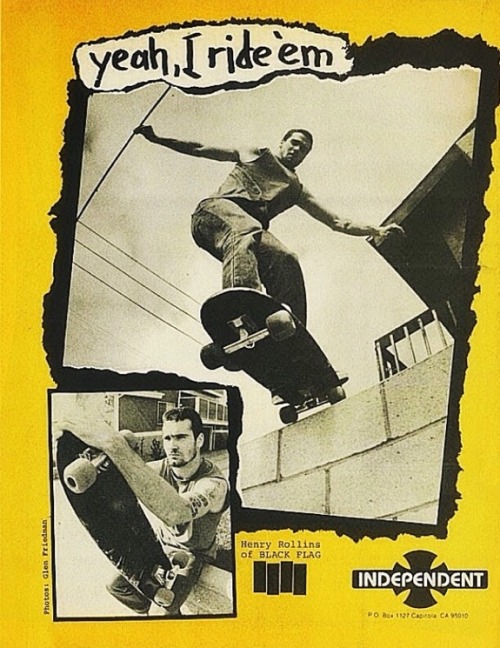