Hey guys! Jacksepticeye is doing a stream raising money for Coronavirus right now, check out the stream and donate! If you can’t, just share around the hashtag #HopeFromHome

#jacksepticeye, #hopefromhome, #coronavirus, #epic stream, #go check it out, #what are you doing still reading the tags go watch the stream
4 notes · See All
btsaudgeText

Did @dee-ehn just give me the best header and icon update to get me ready for summer? You know she did!

#go check it out, #it looks awesome, #got all three of my babies on my header, #giving me summer fuckboi vibes
1 notes · See All
sereignaText

Hearing Hozier sing The Parting Glass is a religious experience

#It's my favorite Irish folk song, #and I got so excited when I saw that he'd sang it, #go check it out, #it's really good, #Hozier
7 notes · See All
mrdisrespecthoodText

yo just a heads up, gonna spam a shit ton of my boys now

#im so happy for them, #their album is so good, #go check it out
0 notes · See All
donna-medusa-gorgonText

NOW FOR THE GALS

I just did the main gals for now. I might do an edit and add more gals later

For now though, there’s Rosie, Donna, Aria, and Aurora. All looking fine and ready to kick someone’s ass

#piccrew, #rosie, #donna gorgon, #aria gorgon, #aurora gorgon, #human au?, #im not tagging hazbin because it doesnt relate to it at all, #so im not going to clog up the tags, #ummmmandy, #go check it out, #seriously its great
1 notes · See All
diavohnoAnswer
Heyyy I just discovered your blog and I love it sm 😍 if your requests are open still, could you write something for mammon (obviously 😉) either going off your post about mc defending him (like maybe him hearing them and his reaction idk) or touch starved mammon (bc let’s be real lucifer is always beating him up so he’s probs really insecure) with an mc who loves to cuddle him and make him feel loved that way (I’m so soft for reassuring that precious boy) 🥰🥰

thank you for your kind words awwww I’m all melty :) I’m happy to announce that your request is finally up! like everyone else, there’s been a lot going on in my life recently, and along with COVID-19 I’m trying to figure out graduation stuff, so thank you for the patience! I kinda combined the two and I’m really proud of how it turned out! hope you like it too!

#answer, #request, #go check it out
2 notes · See All
junk-renPhoto 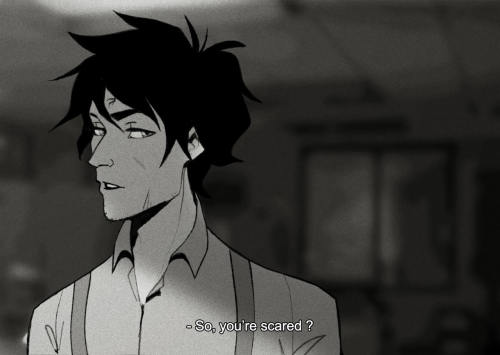 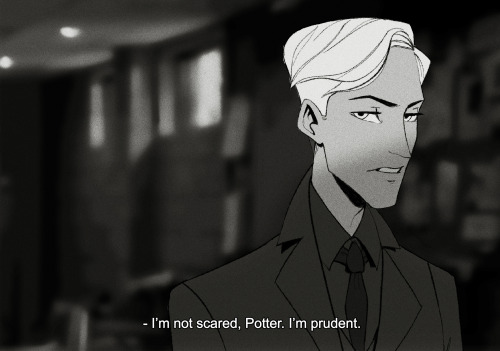 “Not all soldiers see the front lines,” Mum says, a touch uselessly. “Not all State Alchemists even serve in the field.”

(AKA, an AU where Ed was born several years earlier than in canon, finds himself in the military under a different set of circumstances, and discovers, aged 15, just how much war changes things.)

#fullmetal alchemist, #fma, #royed, #ishval civil war, #my favourite fma fanfic, #it's beautiful, #it's not finished but might as well be since the ending is perfect, #srsly, #go check it out
13 notes · See All
chrisheavansPhoto

#chris evans, #evansedit, #useremma, #quarantine, #my gifs, #*, #scott evans shared this on his twitter, #go check it out, #it's so worth it, #you can hear his LAUGH, #THAT laugh, #500*
757 notes · See All
alghulheritageLink
The Demons of our can become the Angels of our future - Bernie67 - Batman - All Media Types [Archive of Our Own]http://archiveofourown.org/works/23179135

The fourteen-year-old Damian Al Ghul Wayne is ready to take on the world with his friends and teammates and maybe just maybe a new identity.

#bruce wayne, #jason todd, #duke Thomas, #Cassandra cain, #batfam, #too lazy to add the rest of the tags, #damain Wayne, #Tim drake, #dick grayson, #go check it out, #I think it's pretty good at least I hope it is idk let me know
7 notes · See All
vldphanAnswer
"we were ships in the night" it's a song by who??

#it's a lyric that he repeats a lot, #go check it out, #v v v good song, #ask
0 notes · See All
thefringepersonText

A friend of mine at Nerd Choir tonight was reading a manga called Delicious in Dungeon (volume 1) by Ryoko Kui while waiting for our Choir Master to unlock the building, and gave me a basic synopsis.  I asked to borrow it after she was done.  I think she was mostly done already by the time the Choir Master had unlocked the building, because she handed it to me pretty much as soon as Choir was over for the night.

Now, an hour and forty-five minutes after she gave it to me, I’ve finished it too.

It’s hilarious, but not in a side-splitting way exactly.  Some Adventurers in a Dungeon run out of food, and have no money to go buy more.  The solution?  Monster Meat.

It’s a great read and I highly recommend it.  I’m hankering for volume 2 right now.

#if you have weverse, #go check it out, #i swear i thought it was fake too, #but there are videos, #im gonna combust, #taehyun, #soobin, #beomgyu, #yeonjun, #hueningkai, #tomorrow x together, #weverse upload, #txt, #yeonfused
68 notes · See All
yaoiinamiAnswer
Yo your content over on Twitter and PH is fire asf 🔥 -🧚🏻‍♀️

#go check it out
3 notes · See All
junguwsText

I am CONVINCED that the person who runs the Wendy’s Twitter account, also did the fine print on this advertisement.

On a side note, Wendy’s breakfast is the bomb and y'all should check it out. @wendys

i’m absolutely in love with @evoxyr​‘s new presets!! these new lips and an unreleased nose 😍 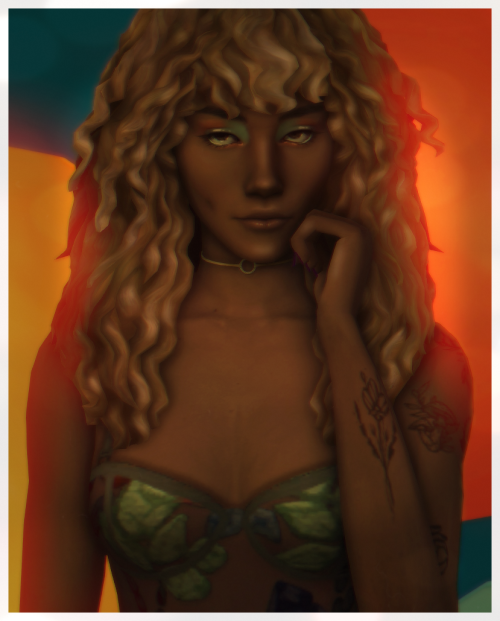