ive already posted these before but I decided I wanted them all in one place, so i am posting them all together here. thank u 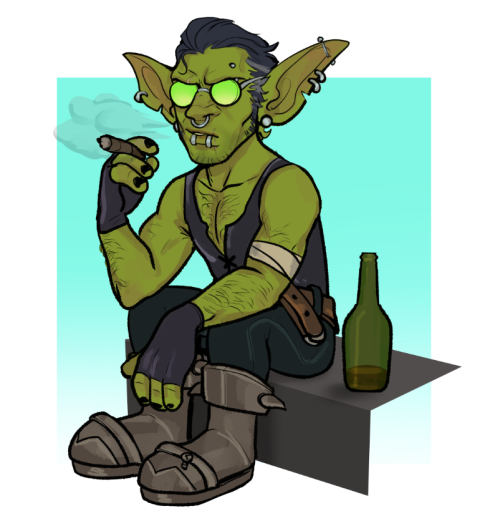 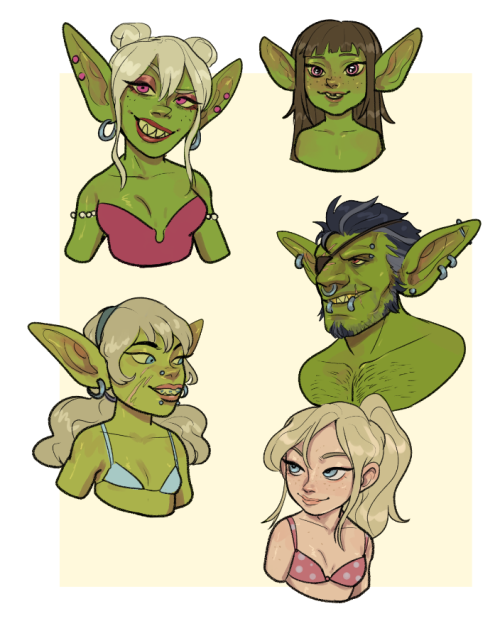 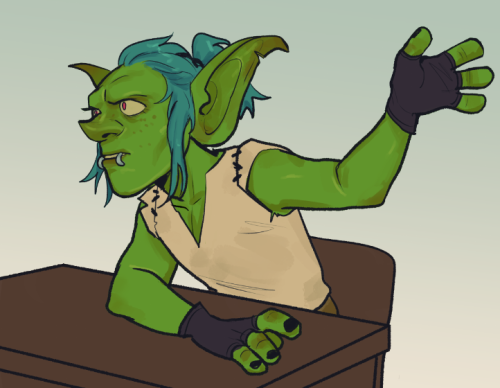 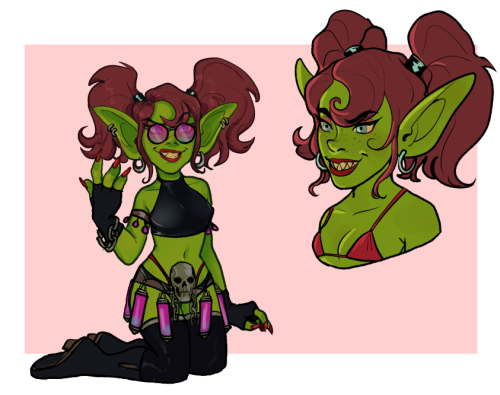 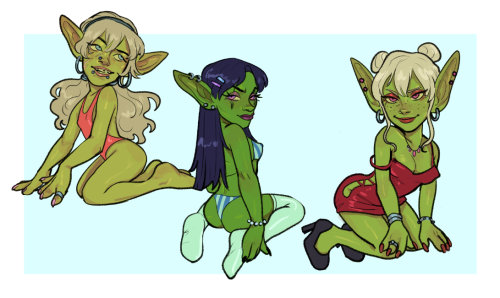 #warcraft, #goblin, #gnome, #theres only one but
15 notes · See All
little-witchys-cottageText

( also known as Wadjyt, Wadjit, Uto, Uatchet, Edjo, Buto) was one of the oldest Egyptian goddesses. She was a lovely snake godess often depicted as a cobra but is often see as a goddess of all snakes.

Her worship was already established by the Predynastic Period but did change somewhat as time progressed. She began as the local goddess of Per-Wadjet (Buto) but soon became a patron goddess of Lower Egypt.

She was the known as eye of the moon.

The Fates  or Moirai are a group of three weaving goddesses who assign individual destinies to mortals at birth. Their names are

In the older myths they were the daughters of Nyx but later, they are more often portrayed as the offspring of Zeus and Themis. In Orphic cosmogony, their mother is said to have been Ananke or Necessity. Either way, they had enormous power and even Zeus was unable to recall their decisions.

Okay but what if we were squirrels and we cuddled up in moss nest high up in a tree????

the goat is a symbol of faith and independence.

A goat has also been used in many myths and legends and it was considered the symbol of vitality, sensuality and health. Actually, the male goat symbolized virility and the female goat was used as a symbol of abundance and reproduction

I fell in love with a girl, I was head over heels for her she aswell. For a while atleest, she turned lesbian. We broke up, we were good friends for about a week. She randomly ghosted me. I have dreams of her, me basically making a story for myself and for her. She got a boyfriend after going lesbian and me going into a really bad depressed state witch I think I’m in now idk. And he boyfriend abused her and she came back to me as a friend like a need for someone to help her and I did. After a week of this I realized that it was never real and I’ll never be able to here from her again and I’m just really depressed.

But here’s a cool photo…

*emerges from a hole in some rotten log somewhere*

Lagoon is such a funky word I wanna hear more often.

dear spider that bit me,

its okay, just kinda startled me bro. next time can you give me a heads up? like. wake me up next time man…

To celebrate reaching 100 sales on Etsy I am hosting my first ever give away!  I want to thank everyone who has been supporting me and my shop I really appreciate it.  (Seriously, I never thought we would sell out of Froggy Chair pins so fast!)

The winner of this give away will receive one of my new Nekonomicon pins (now available on my Etsy) as well as a few stickers.

3.  Only reblogs count as entries (you don’t need to be following me to enter).

5.  Winner will be contacted here on tumbr and will have 24 hours to respond       before another winner is picked.

If you are interested in these pins or any other cool products, click this link to be taken to my etsy.

Sweesiagia! A little goblin rogue with an eye for toys and music boxes- fond of mischief and playing pranks on others.