Photos of Liza, the Alaskan Malamute, from January to March 2020

i appear, after weeks of inactivity. 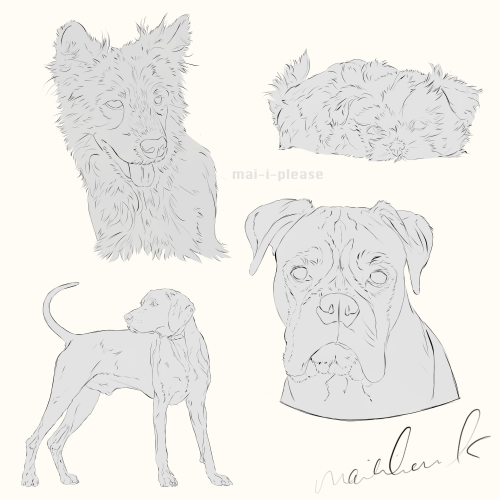 #not really bothered to do closeups coz, #no one cares, #have you noticed that i like drawing dogs?, #my art, #photo studies, #photo study, #weimaraner, #boxer, #husky, #golden retriever, #unknown, #sketch dump, #will my line width ever change from 2 pxls?, #no, #dogs, #puppies, #puppy
2 notes · See All
completemayhemText 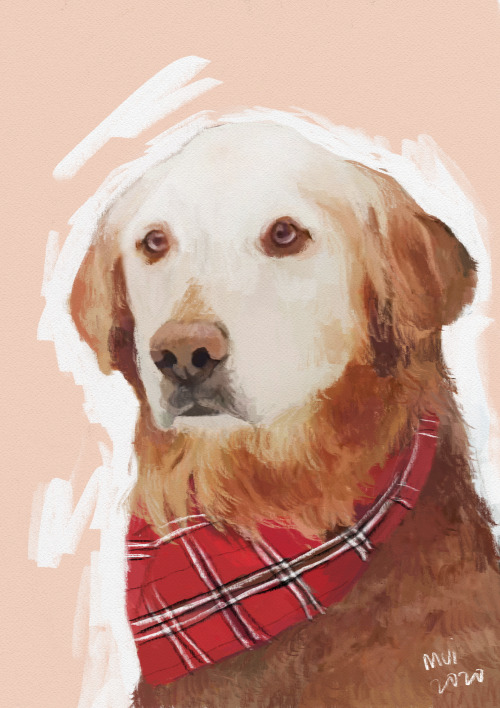 Minnow has a very important message to tell everyone!

Tired boy cuddles tail as he sleeps in MY chair

(My dog Link - if you reblog, please don’t remove the caption)

Gotta be quicker than that

I’m going to do some other Marvel characters in this style, at least the original cast, as a character design practice 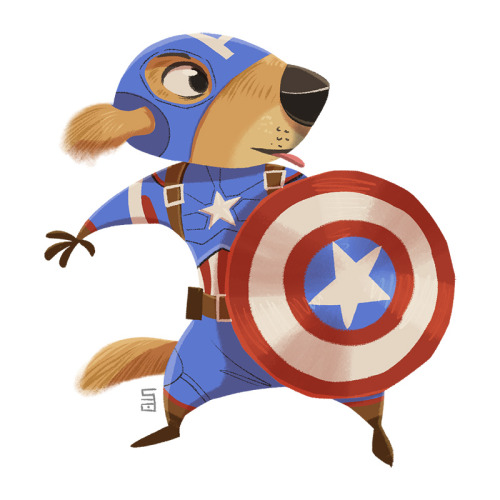 Thomas and Virgil talk about the events that transpired. Virgil practices to control his shifting powers. He also stumbles into a place that was a bit too tempting for him leading to some more mischeif and another secret.

I am open to Prompts and questions for or about the Sides in this story. Please I encourage you to share my post. Gets the story out there.

Warning: Moments of anxiety, fear, self doubt, falling from a heigh distance.

Thomas and Virgil sat in the hallway together for the longest time, at least they thought so. Neither of them spoke or moved from that spot for what felt like an eternity. In reality it was only about ten minutes. Virgil remained on Thomas’ s shoulder for half of that time, just trying to process the whole scene that just played out between them. Thomas did all he could to make sure he wasn’t staring at his friend while he processed the whole situation. He looked at his hands, he looked up at the ceiling trying to count the lines from cracks or just missed plater. He even started to plan out his next video, until he was brought out of his thoughts by Virgil moving his head from his shoulder. He waited patiently for anything to come from Virgil. A sigh. Anger. Even rambling would have been better than this awkward silence. After looking down at the ground for a time, Thomas decided enough was enough. Virgil had to talk.

“ Sooo you can transform too?” Thomas wanted to hit himself in the head because of the stupid yet obvious question that just emanated from his lips. “ Your and animal too?” how dumb could he be, but it seemed to do the trick.
“ In all honesty it only started recently. At the beginning I was human, like the…others. Then one day it just happened.”

I wish I was a Golden Retriever belonging to a rich white family. I’d be doing so much better.

#i miss them both they were such nice playmates, #dogblr, #petblr, #golden retriever, #sitbymysidedogs, #kanna tag, #tucker tag
1 notes · See All
iamabaxPhoto 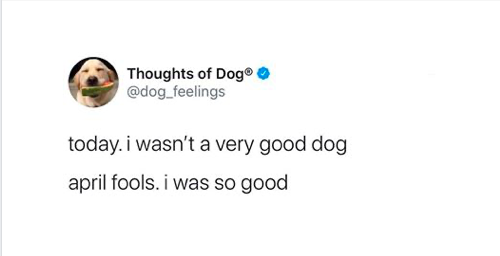 Turned Finn into a table

#it's ok it's wet n wild brown pencil eyeliner and it comes off easy with makeup wipes, #(I've done this before and i also use the eyeliner for myself lol), #dog, #dogs, #golden retriever, #puppy, #senior dogs, #this is popcorn and he's 10 and a brat, #and i love him with all of my heart, #funny, #funny dogs
24 notes · See All
Next Page