Hi! My name is Jonah. I’m a queer disabled artist. I’m currently without a job so I thought I’d share some of my art! Within the next week there will be a whole line of 7 sea creatures up on my redbubble, along with some older designs.

If art like this interests you, go check me out!

Nora stood beside Chris giggling as she held a bag of cheddar goldfish. She was excited! After interrupting Chris a million times goldfish crackers decided that they wanted to do a commercial with Nora and Chris.

Nora had no idea what was happening but she noticed the goldfish so she knew it was going to be a good day.

“Daddy, I eat this goldfish?” Chris turned to his left seeing Nora holding the bag of goldfish up so he can see. “Not yet Nora. We gotta wait till we’re done.”

Nora huffed but said ‘otay’. Chris turned back to the producer. He was making sure he knew what he was going to say before they start.

After reading the script a few more times Chris was ready. He turned to Nora, “all you got to say is goldfish Daddy. You got that?” Nora nodded confidently, “Otay.”

One of the people behind the camera walked Nora behind the set before action was called. Chris started to fake talk on the laptop on the desk in the room like he always does.

Not long after Nora walked into the room with the goldfish. For a second she was going to say her line but she got distracted by the make-up lady.

“hi!” She said waving at her, she smiled brightly. Everyone laughed before chris got up, walking over to Nora. “Sweetheart, while you’re acting they don’t exist. You just have to say what I told you to me ok?”

Chris returned to the desk while Nora was put back in the other room. Action was called again and Chris did what he was doing before. This time when it was Nora’s time she walked in up to chris. “Goldfish Daddy?” She handed out the goldfish to him giving him her puppy eyes.

“not now; I’m working.” Nora nodded. Before the cut can be called Nora walked up to the main camera. It wasn’t apart of the acting but she said it anyways.“do you want goldfish?” She tilt her head to the side as she said that to the camera.

Nora turned to look at Chris. “Did I do good daddy?” Chris got up. Out the corner of his eyes he saw the director giving an thumbs up. He kneeled down to Nora height. “You did Princess!”

Nora squealed loudly. She wrapped her arms around him giving him a big hug. Chris laughed picking her up. Nora smiled, pulling away from Chris. “Can I be a Ac- actor like you?”

Chris couldn’t believe his baby wanted to be like him. “Uh you can be whatever you want princess.” Nora giggled again before she got serious. “Oh can I have the goldfish now Daddy?”

Chris chuckled, “yes you can.”

Also I find it funny that One Taste was my top song, since I discovered and listened to it on endless loop for one afternoon while writing a story snippet it inspired, then have barely touched it since

Goldfish is no surprise though, I discovered a few of their songs a couple years ago but got into them properly literally at the start (Jan 1st or so) of this one, and I love a lot of their stuff 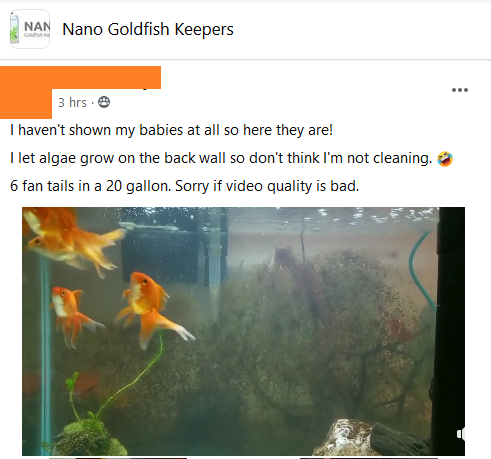 Aquarium| Most Beautiful Goldfish Species in the World Collection

It’s for a little art prompt thing elsewhere on the internet and took me about 8 hours tonight to whip up. I think it’s really cute. And captures how I feel about this year. Fishy’s pronouns are they/them.

No, I will not explain.

Bombur made a new friend 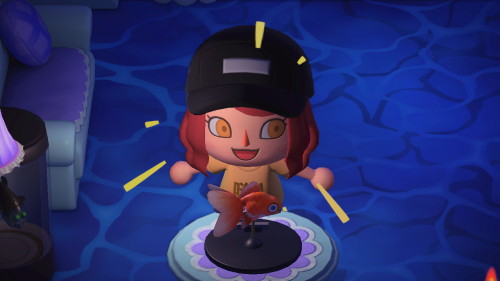 There is a reason all of your research has “bias,” how can you think a group called Nano Goldfish Keepers won’t give you a biased answer? If every source you find says “goldfish needs a lot of space” maybe, just maybe, it’s because… goldfish need a lot of space! 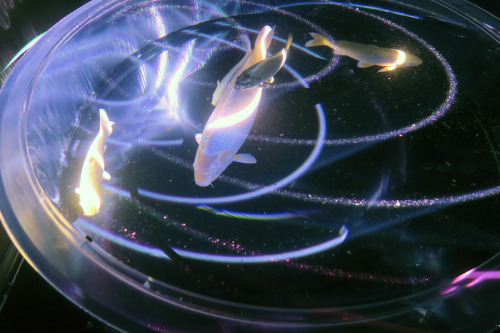 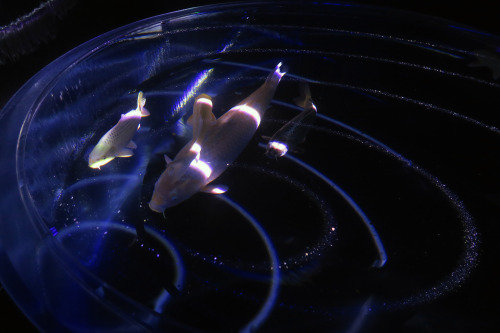 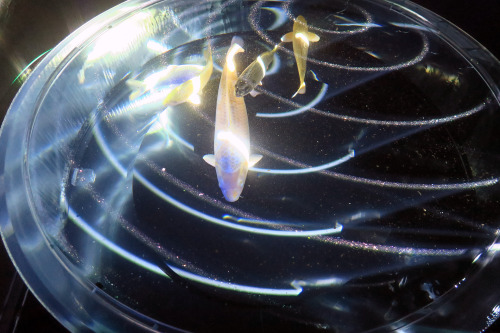 Felt like drawing my grim reapers so here they are 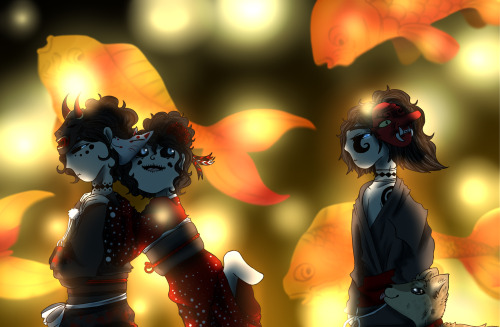 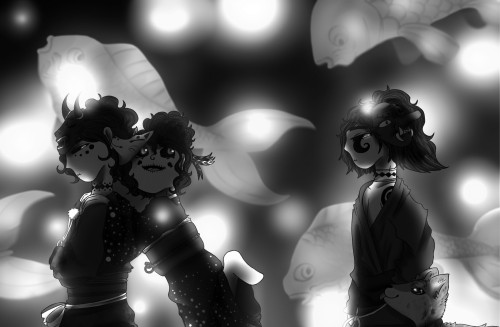 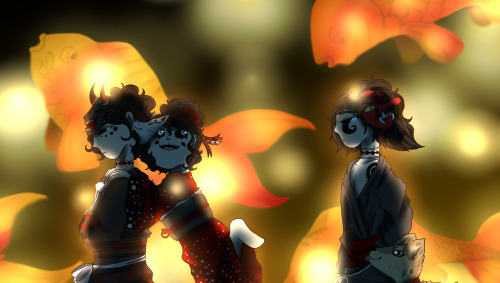 I made a 3D model of cloud! I want to jiggle him in blender but im too tired to focus on that now lol. i havent modeled anything since spring, so im super rusty. 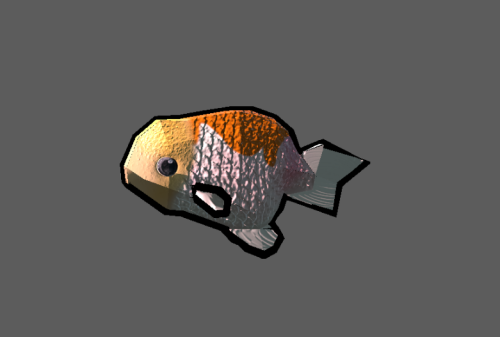 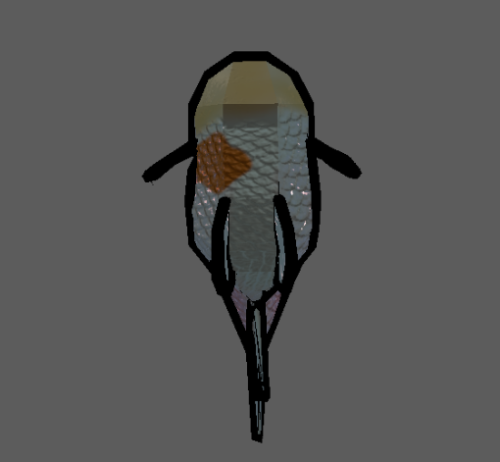 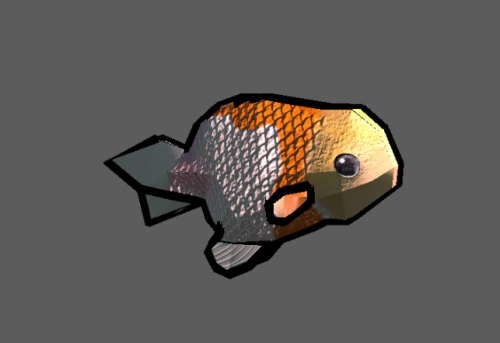 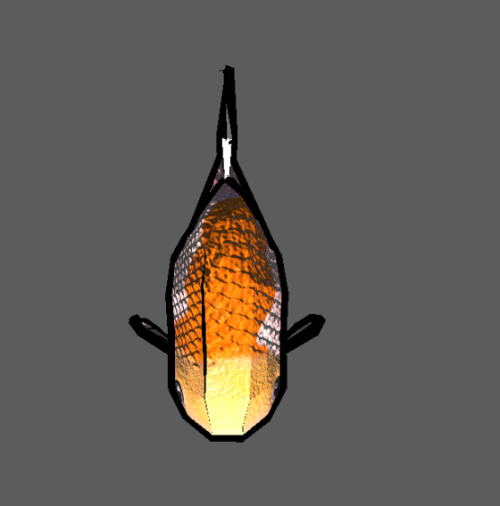 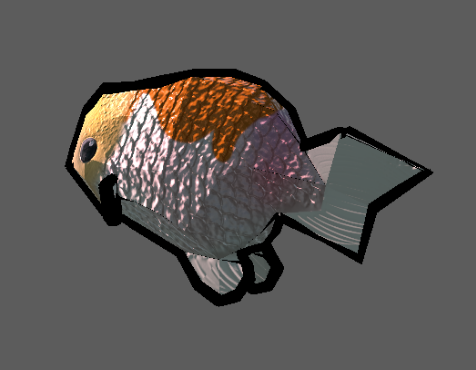 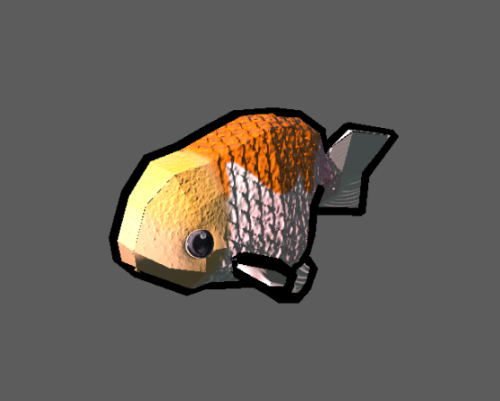 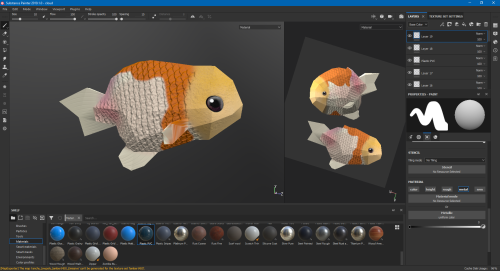 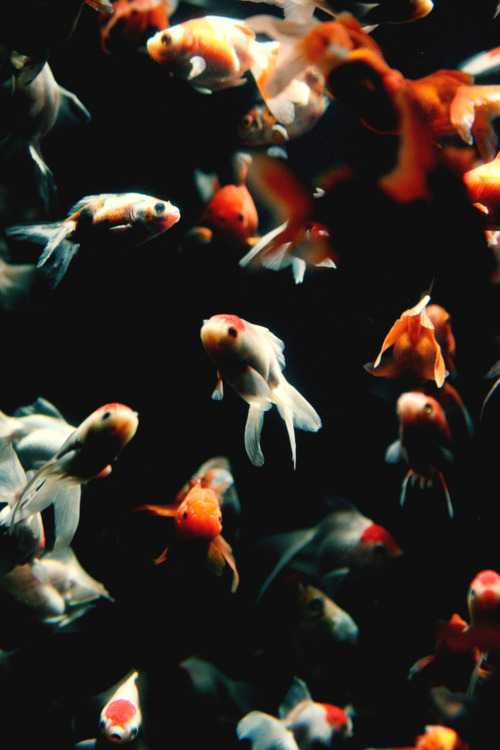 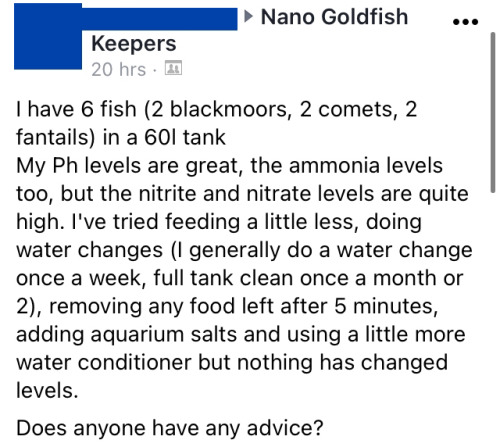 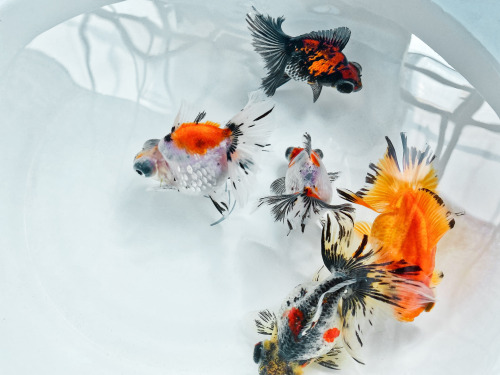