If you want to know the pain I feel, look into this woman’s eyes while listening to this song. 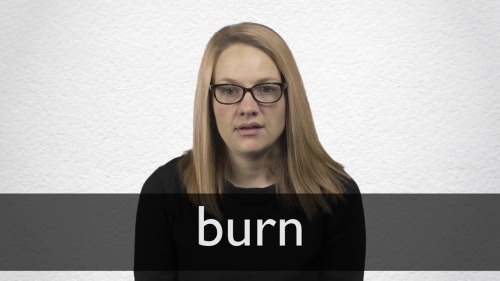 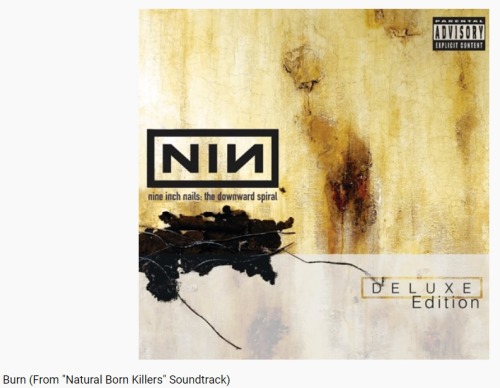 T minus 5-ish days until Backyard Sounds Podcast officially launch! For all of us music lovers who love the sound of fresh sounds, I am excited for us. Who are y'all listening to?!

Challenge of the week: I dare you to listen to the DOPE artist mentioned.

It doesn’t hurt to support 🙌🏽 Not asking for money! Only asking for followers & listeners 💕

signed ya girl, ya world,

Lack of communication will destroy a relationship. 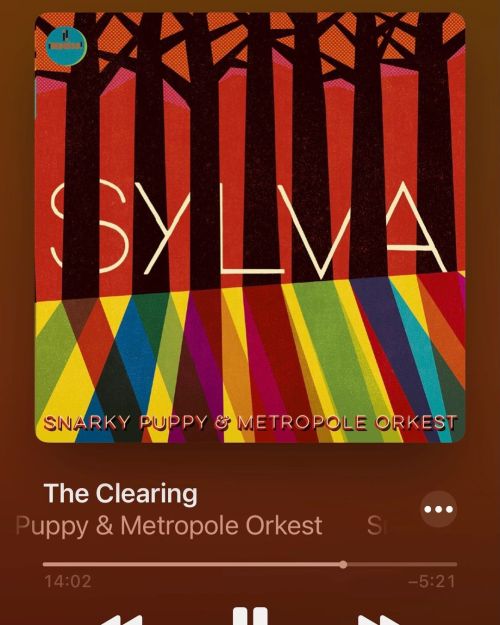 Yes, I am proud to say that I have the Bieber fever! As you all know, my music taste spectrum is indefinite.  Are you really the least bit surprise that I have the Bieber fever? I grew up to Justin Bieber and watched as Justin Bieber transformed into the artist he his today. I’m even excited to say that I actually went to a Bieber concert back in 2015/2016 for his “Purpose” tour. While Justin Bieber is a pop sensation, I don’t believe we give Bieber enough credit for his influence of R&B and how he brought it into his music and helped collide pop & R&B.

With his most recent album Changes, it was really the album we needed from Justin Bieber and long been waiting for. For someone whose favorite genre is R&B, Justin Bieber really chef kissed Changes in bringing his Pisces water sign energy and creating some sexual, needy, vulnerable, lovey-dovey songs.

Justin Bieber was definitely a teen sensation and was immediately put into the “pop” box. Which we’ve grown to learn that as an artist he didn’t want to stay in that box and truly wanted to navigate and be apart of the R&B world. The first album that I believe we got learn more of Justin’s tender, sexual, emotional side was his older album “Journals”. Justin launched “Journals” back in 2014. It wasn’t his most popular album, which makes me so sad, because it’s honestly one of my favorite albums from him. I’m going to blame his media team, because they shouldn’t have let this album slip from their hands and force Justin to stay in this quote on quote “pop/teen sensation” box. If you haven’t listened to “Journals”, I definitely recommend listening to “Hold Tight”, as it most definitely my favorite song on the album. The beat of this song is sexual, and if I had myself a man, we’d be getting sensual to this little number. You know what I’m sayin? Teehee.

Changes  is a water sign anthem. If you’re dating a water sign (Scorpio, Cancer, Pisces), haha, takes some notes from the Biebs because the love languages that scream throughout the album, I’m like “yes please!”. When I heard Changes was on its way to drop, I was really excited to hear the new album. I’ll be honest, when I first heard “Yummy” I was nervous of what’s to come. “Yummy” is a catchy song, but I was ready to be disappointed for the album to be radio show tunes. I can tell you that I was very pleased to hear when the album fully dropped, my Scorpio emotional deep self was heart-warmed by the album. It took me a while for me to want to deep dive into the album, but once I heard the song “Intentions” ft Quavo, I was so surprised we finally heard this side of Justin again that I knew it was time to dive deep and listen.

Am I being a little biased on my review, yes. But, Changes is definitely one of the few albums where I immediately added a lot of the songs from the album to my personal playlist. *added*, *added*,*added*. I think what I love about this album is you’re getting such a vulnerable side of Justin. His lyrics on this album are different than what he usually sings about. I mean he literally sings about how he’s available, not being tired of being with Hayley, when you getting here so we can make some love, and more.

I adore that I can put on this whole album and let it play throughout the background. The beats on this album have a great intertwine of pop, R&B, and some EDM sprinkles in it. Which make the sound transitions between song high & low, which is what makes it entertaining to listen too! When going through the whole album I definitely have some favorite songs. My top three songs are 1. Available 2. E.T.A and 3. Come Around Me, and here’s why.

Available- This song for me I think hits my heart a little deeper than it should. After dating emotionally unavailable people for some time, hearing this song guess you can say gives a girl some hope. I’m attracted to the soft sound of his beats and singing.

E.T.A.- That acoustic guitar intro will get me going every time. I love how sexy this song starts and continues the acoustic guitar sound. It just makes me feel sexual whenever I hear the song.

Come Around Me- Even though this song is a little R&B song, I totally see myself getting in my feels at the bars as it has the beautiful change in Tempo by giving us a little soft rap vibes.

Changes really the album we all needed, and I’m so excited that Justin got to finally show his talents of his R&B side. It’s the album that really gives his fans to listen to his range in music. I only hope to hear more of this side of Justin more and continue to contain the Bieber fever.