#they're not even adopted brothers, #in any canon, #y'all just get your info from memes, #the concept of the batfam is an AU, #gotham knights, #jaydick, #batcest, #anyway i'll fight anyone in the denny's parking lot come at me
27 notes · See All
victortodaroText 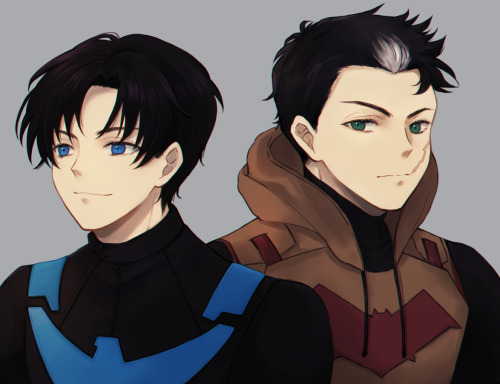 From Fanon to Canon. ☺️

Disclaimer: While Bat In The Sun’s modified Green Ranger design is confirmed to be adapted into Boom! Studios’ official comic canon, there’s no confirmation to whether or not Gotham Knights’ Nightwing is modeled after Aaron Schoenke’s likeness when he portrayed the character in the SPBD episode, “Nightwing Vs. Winter Solider.”

Taking a break from giveaways to doodle Dick a little bit because I love him. 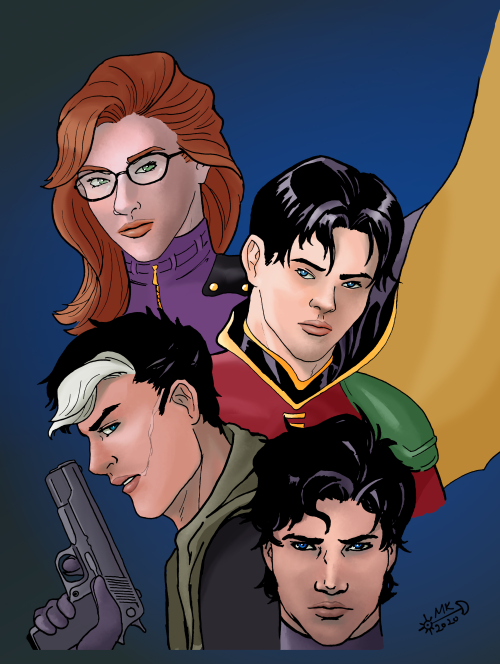 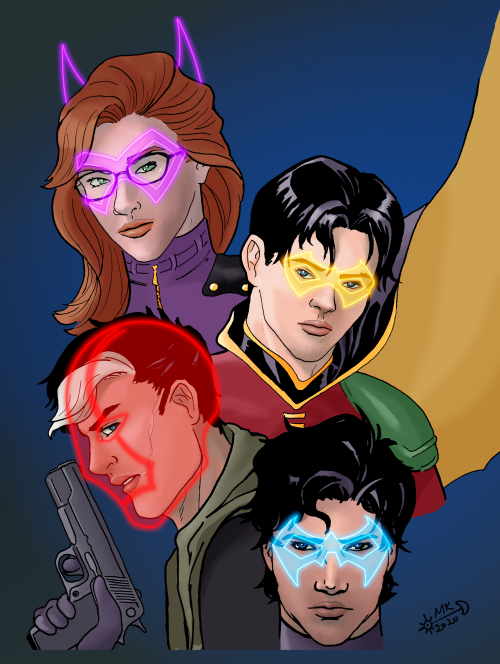 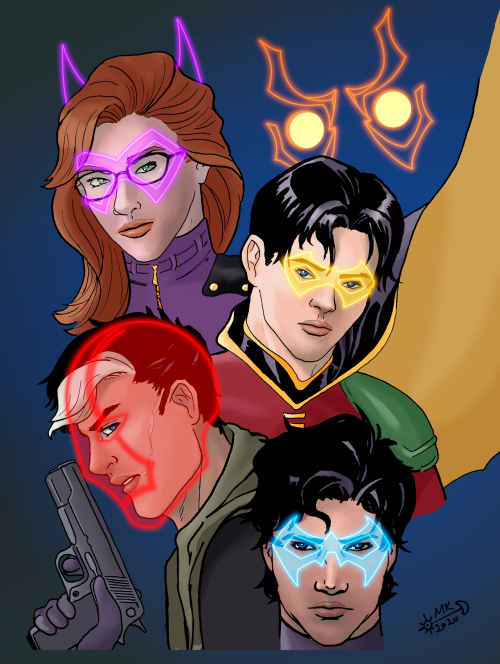 Im so busy with college rn, ill bring here this fanart of GK and leave,later :p 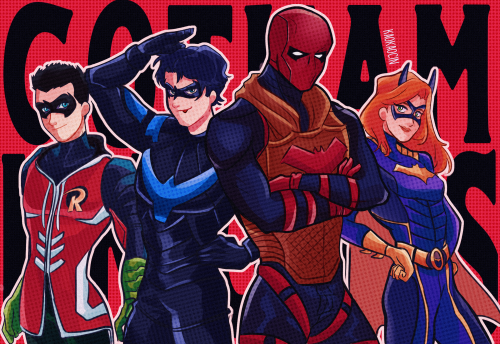 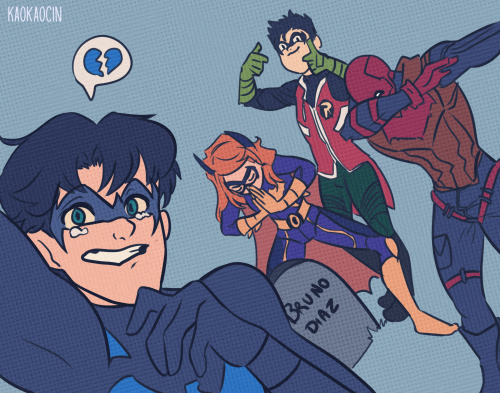 God this is all I wanted

#tim drake, #as my BABY AGAIN, #TIM'S NAME, #ITS WHAT HE DESERVES, #gotham knights
184 notes · See All
catxsnowText

I am sooo excited at the chance to play as some of the batfamily is the new game “Gotham Knights”. The charcters look amazing and the game play is something completely new. I can’t wait for it to come out.

Run down of the game, Bruce wayne is said to be dead after blowing up the BatCave and left a message to his children basically saying protect Gotham. Not much is known about Bruces situation other than confirming he is not a playable character. The Court of Owls will feature in this game and some other common Batman Villians.

somebody take this app away from me

Fear is primal. Raw. Blood pressure increases. Veins in your skin contract. Your immune system shuts down. Even if you attempt to steel against fear, … it is undeniable.

Tim: I have a stick. What do you guys have?

Dick, holding up his escrimas: I’ve got two sticks. Babs?

Babs, taking out her tonfa: I’ve got two sticks with two even smaller sticks on top.

Jason, looking incredibly unimpressed: Uh-huh. Yeah. So what I’m hearing is that I’m the only one who’s going to survive this thing. How’s that for irony?

Dick, rolling his eyes: There he goes again pretending like he’s the only one who’s died even though Bruce is literally dead right now.

Jason, shoving past all of them: No one asked you, stick boy number one.

#i mean tbh in video games i don't really care what weapon they wield, #because... it's a video game so like... idk any weapon seems fair game, #i'll use whatever weapon it takes to get me to the finish line y'know alskjda, #if dick and babs have upgraded weapons then i don't have a problem w tim getting one too, #but that's just me, #Gotham Knights, #anon
53 notes · See All
ilovecatsandbakingText