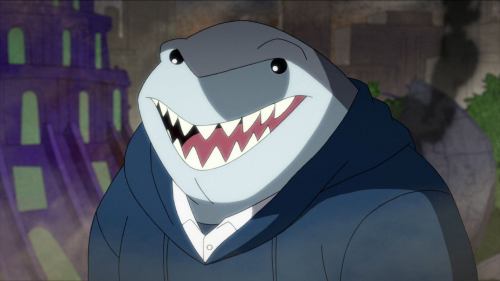 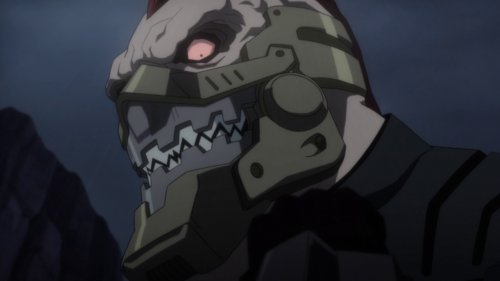 #dc, #batman, #gotham rogues, #assault on arkham, #harley quinn 2019, #king shark, #god not to hate on hq's cute king shark, #but like...., #look at these two, #do they even look like the same character???, #absolutely fucking not
84 notes · See All
nevernotconfusedsText

You thought that you could out smart me?

It’s been mentioned before, but Jonathan has the uncanny ability to eat his weight in food and never gain anything. Needless to say, there are hardly ever leftovers in your household, considering that man would lick his plate clean if he could. Simply put, he loves your cooking.

Jokes on you, Edward also loves to cook! The two of you make each other dinner all the time, and Eddie’s meals are always the flashiest, fanciest dishes you can think of. Though when it comes down to choosing between his own cooking and yours, he’d always choose yours.

Jervis is a surprisingly good cook, but there’s just something about coming home to see what you’ve cooked for the day that makes his whole body just brim with warmth and happiness. Honestly, you could probably fry a shoe and he’d eat it. Maybe that’s a little dramatic, but it’s true.

Well, that’s no problem at all! He’d be more than happy to share some of his personal favorite outfits with you, if you needed any inspiration. He really likes suits, with fancy fabrics and adornments that show off his wealth and status. Oh! And he prefers dark colors, but black-and-white are always a classic combo, as far as he’s concerned.

Then allow him to assist you! He might primarily make and collect hats, but Jervis still has a sizeable knowledge and collection of fashion-based resources at his (and now your) disposal. Aside from using his own wardrobe for ideas, he’d be more than happy to help you come up with some possible designs. Two heads are better than one, as they say!

That recent post by @sinistarz​ reminded me that this panel existed (from Catwoman #49): 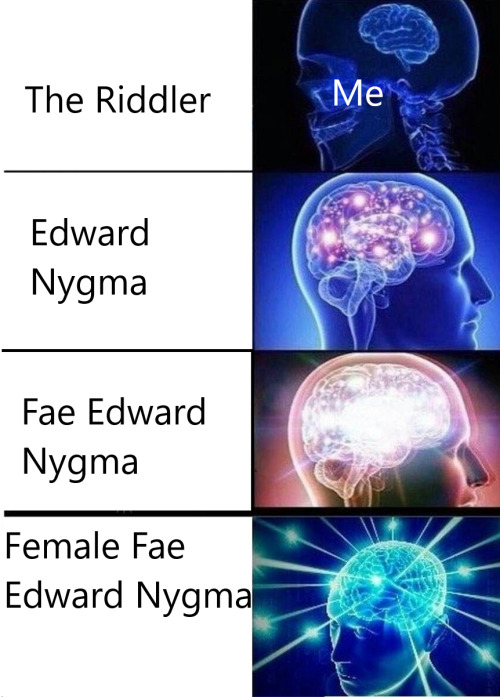 Second time posting this to try to put in tags. Maybe putting as the source will work.

His personal living quarters are limited to a washroom, a bedroom and his workspace/basement which are all furnished in a small, abandoned warehouse which it far enough off the main grid that any escaped test subjects can be pacified before discovery. The washroom is basic and houses little more than soap and shaving cream most of the time alongside other basic necessities.

The bedroom is also somewhat basic and acts as a place for him to collapse into after working himself ragged. The bed is comfortable enough and he owns a particularly thick duvet to compensate for his lack of natural warmth and heating. On the nightstand are his glasses and a few books or psychology journals, whichever he is reading at the time. The workspace would require its own ask to describe lmao.

I don’t image Crane views himself as being likely to reach a ripe old age. Ideally, I think he would like it as it would mean he could continue his research for longer but I think he’s at peace with the fact that he’s probably going to die in either a chemical related accident or through his ties with the Gotham criminal underbelly.

He’s not a vain individual so he would grow old gracefully and accept whatever time has to throw at him. In his old age, should he get there, he would focus on ensuring that his lives work was properly catalogued and written up so it can outlive him.

Did you mean: Batman

love being a morally grey antihero, i just had pizza with the rogues and then arrested the joker bc he stole nygma’s ice cream

I’m not snitching I don’t wanna die. Also depends on the rogue. Like we’ve established that I hate the joker but I have little qualms with like catwoman. I’m not going out of my way to snitch because that gets you killed but I don’t think I would like lie to Batman.

Eliza does not hate easily, it’s just not in her nature. I think I made a post of people she doesn’t like but that’s not the same. Let me think now…

Eliza hates Joker for trying to kill her, Victor Zsasz for the same reason, Professor Pyg for what he does to people. She would call all three of them her enemy.

Now she surprisingly doesn’t hate Poison Ivy, even though she’s tried to kill her multiple times. However, she would call Ivy an enemy even though she doesn’t wish any harm on her.

harley quinn homescreen icons
please like/rb & credit me if you use! 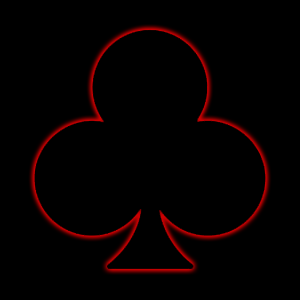 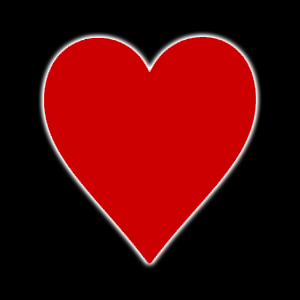 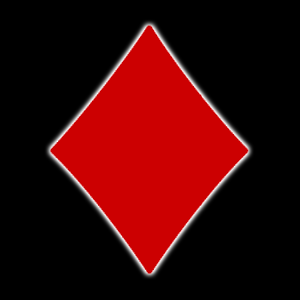 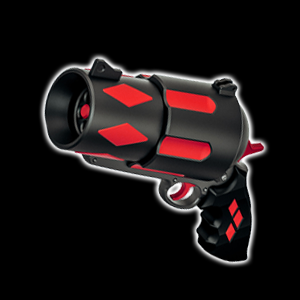 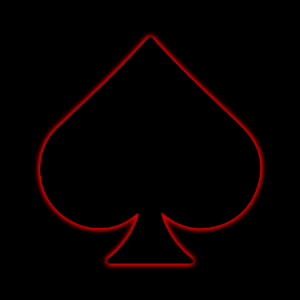 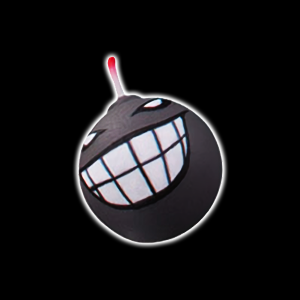 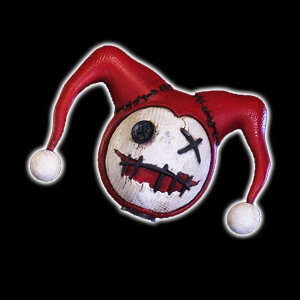 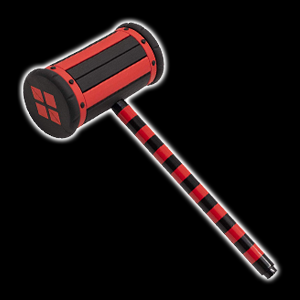 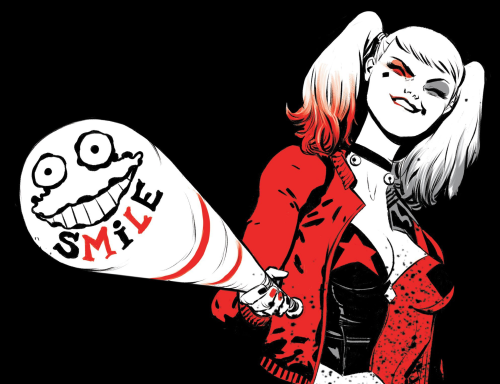 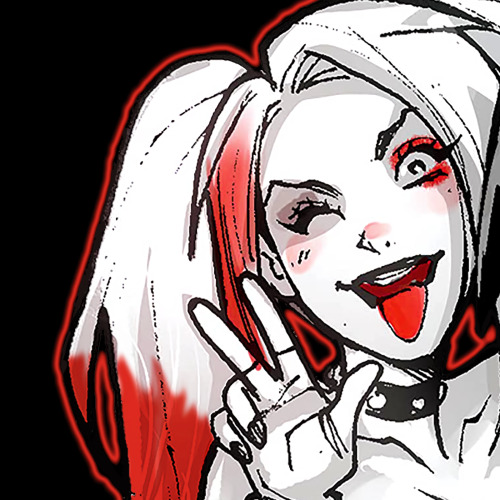 I looked over the synopsis; it sounds a little convoluted for my tastes, but I’ll definitely check out some YT clips! Thank you for the recommendation. (u w u)/

#ask, #dc, #batman, #gotham rogues, #ask response, #suicide squad hell to pay, #sshtp, #sometimes dc just, #goes a little too hard for me, #i can't follow five plotlines in one, #i am but a simple man, #with a very short attention span, #Anonymous
7 notes · See All
cliobi-artPhoto

(old-ish art, I’ve made some changes to her design) my version of the riddler ehehe 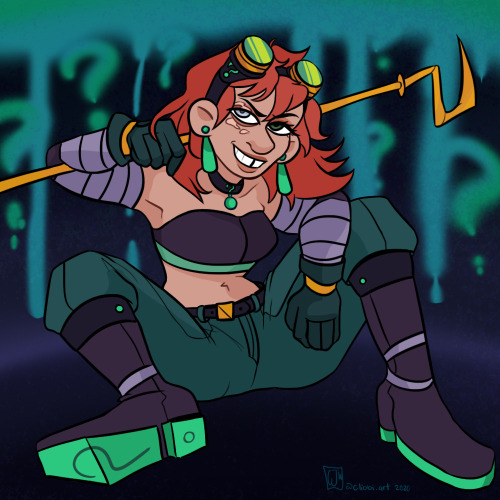 Behold, I offer you this humble meme

Am I wrong though?! Am I wrong? Look me in my sweet baby blues and tell me I’m wrong!! 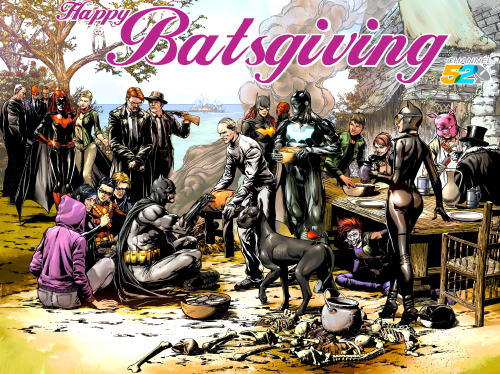 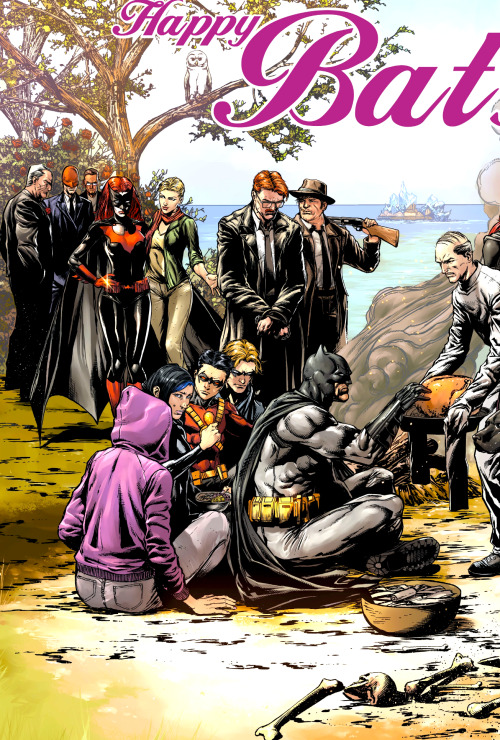 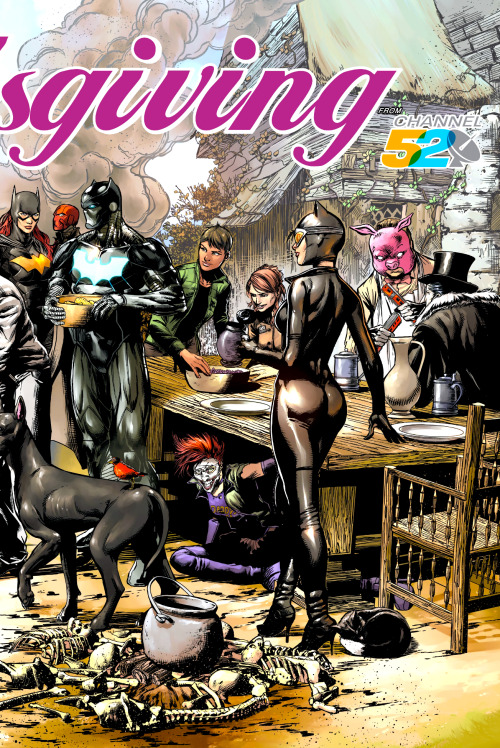