But I thought only SoCIaLIsT cOUntRieS rationed health care

What comes to mind when you hear of spoil system? Spoiling someone in whatever way, right? If not let me hear it.

Spoils system can be defined as an issue because it’s a form of corruption. The spoil system can also be called support framework can be defined as the practice in which the ideological group winning a political race compensates its campaign laborers and other dynamic allies by appointment to government posts and with different favours. The spoils system involves political activity by public employees in support of their party and the employees’ removal from office if their party loses the election. In layman terms the word spoil mean you get something you don’t exactly deserve or need.

This creates an issue whereas it provides jobs for political backers even if they were not qualified, if someone is qualified but doesn’t support the winning party won’t get any political jobs. Someone that doesn’t support the governments ruling may pretend that they support them to receive a political advantage and someone who didn’t deserve the job might get it and may not even know what to do.

Do you think the spoils system should be removed let me hear it and if you agree and appreciate it let me know along with why you agree or disagree?

What the Polish #Government is doing now is breaking the #Constitution of the #Republic of #Poland. Article 41 para. 1 (the right to personal freedom, @freedom of choice) and Article 43 (crime against #humanity). (at London, United Kingdom)
https://www.instagram.com/p/CG8hI1TDOTs/?igshid=bgvk7ybb9tnb

Why would the smaller population states join a union of states if it just meant that the larger states would rule over them? This is why we have the Senate and the Electoral System. The country wouldn’t exist without the promise of some level of state sovereignty regardless of population size. With that said, cities will always be more progressive by nature.

City dwellers do not have to do the things that people (such as farmers) that live in rural areas do to complete their job. It’s the same with coal miners or service workers. It’s easy to say that it’s “animal cruelty” when you see a barn full of chickens that never see the light of day, but no one wants to raise their own chickens and butcher them every time they want a meal. Everyone wants to live in a high-rise condo and have things delivered, without any idea of where the things come from or how those things are acquired. Because of this ignorance, City folks want to tell those that produce those things (such as meat), that they have to do it a certain way or the people that live in rural areas will face a penalty.

I know that’s one very broad example but my point is, there’s a complete disconnect of two very different worlds. What we need more than any change of process is a little more understanding and little less judgement. Unfortunately, the media and a lot of people in government aren’t helping and in most cases, make things worse.

Changing the rules of election isn’t the answer. I’ve always proposed that we change the rules of government office instead. Pay that is voted upon by the people and a restriction on supplementary income. Wealth should not be any part of an official’s motivation to serve their country. We do the same thing for college athletes to level the playing field, why not the government?

Tag yourself, I’m the guy getting shot 🤣

May our rights never be taken from us! 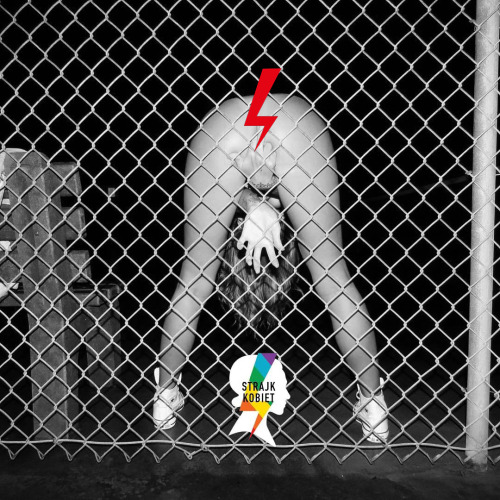 So the moderator in the last 2020 Presidential debate asked about what was the hold up in passing a new stimulus bill.  The President mentioned Nancy Pelosi to which she said “But you’re the President!”.

Is she aware that all spending bills have to START from the House of Representatives?

“All Bills for raising Revenue shall originate in the House of Representatives; but the Senate may propose or concur with Amendments as on other Bills.” — Article I, Section 7, Clause 1

thanks to the electoral college, ironically,  You can vote for the Green Party’s Hawkins-Walker without hurting Biden in the least in states that are habitually republican such as Idaho, Utah, Mississippi, Alabama, Alaska, & Texas because it winner-take-all and Biden wont in in those states anyway 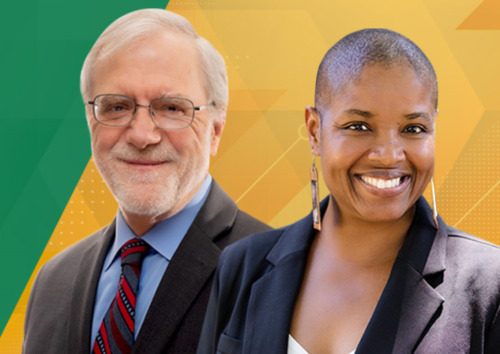