some recolors and redesigns!

girlflux and boyflux were given white stripes to make the flags easier to replicate, as well as better represent fluctuation

both the neutroisflux and maveriqueflux flags have a lot of stripes, as well as a gradient. my new versions were modeled after the boy and girlflux stripes, to make them feel more related, sort of like a set! the colors also follow a model:

mirrored stripes - based off the corresponding gender colors, represents the gender that fluctuates

i was interested in making these because i’m both boyflux and maveriqueflux, so!!! yea :D 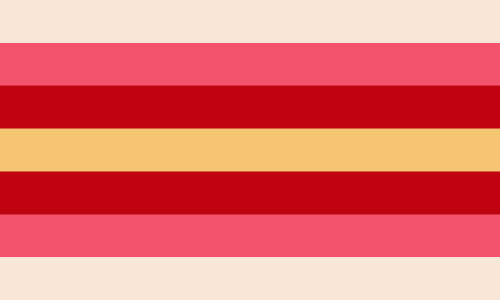 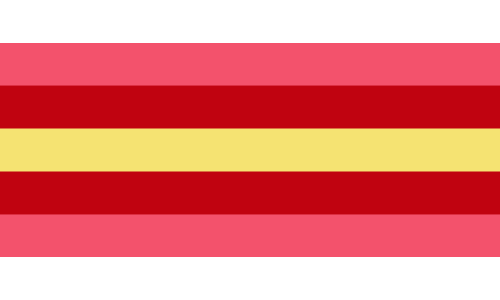 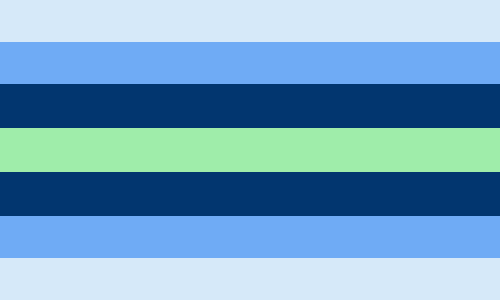 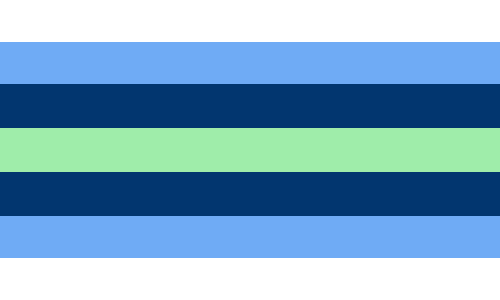 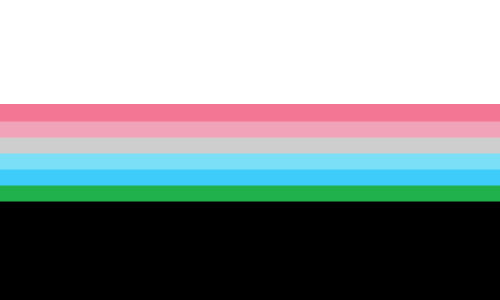 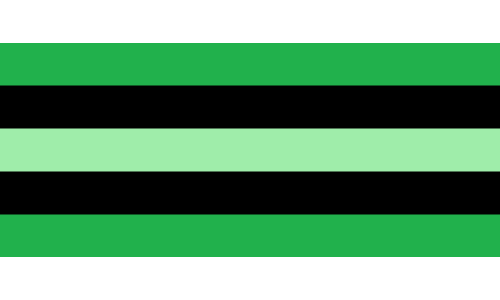 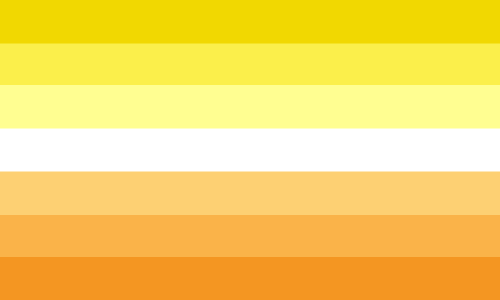 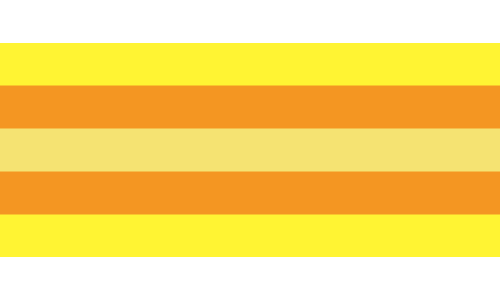 Progress on the Beeline shawl by Amanda Scheuzger. I have one more color to go for section 3, and then onto the lace portion of the design. A totally enjoyable knit for me. 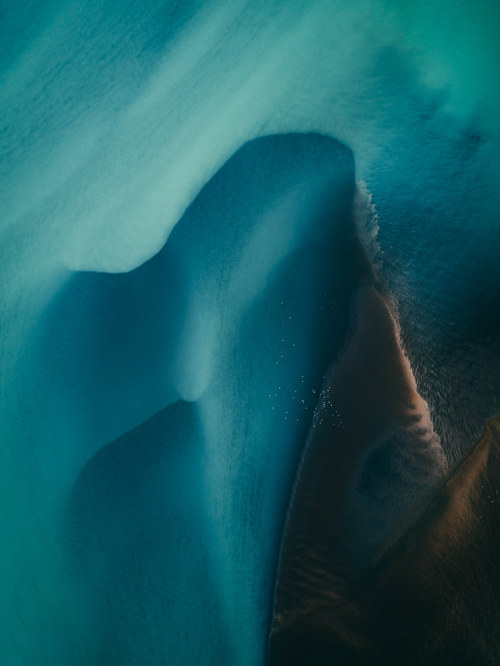 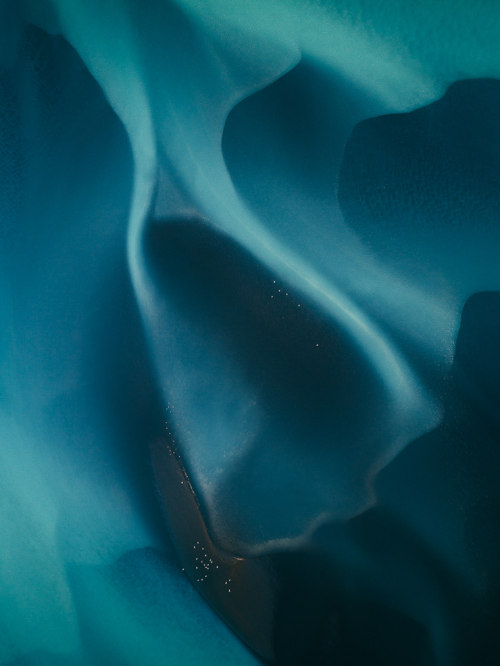 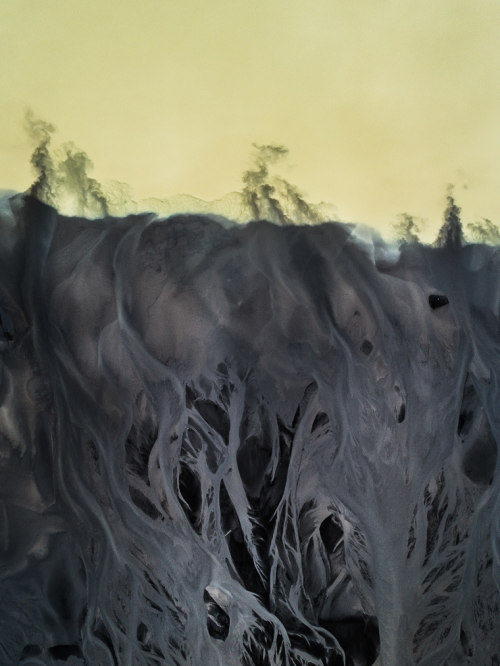 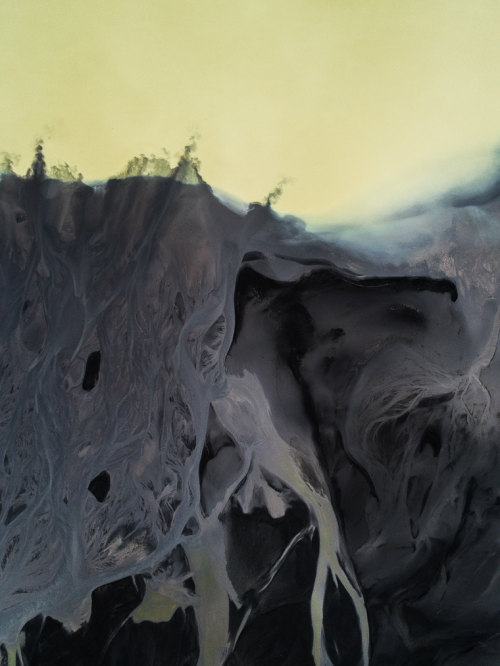 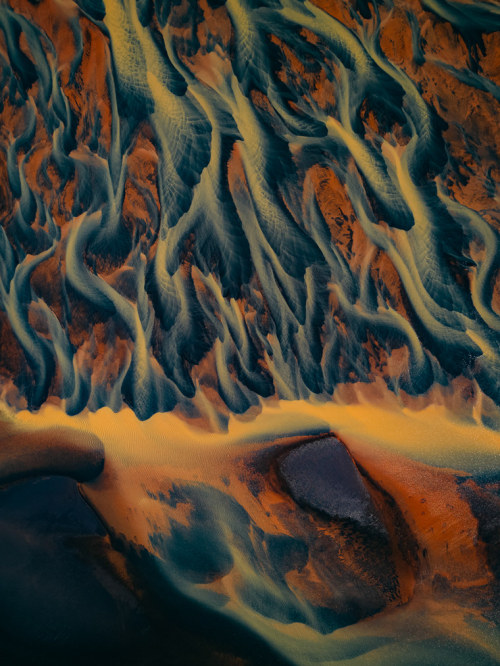 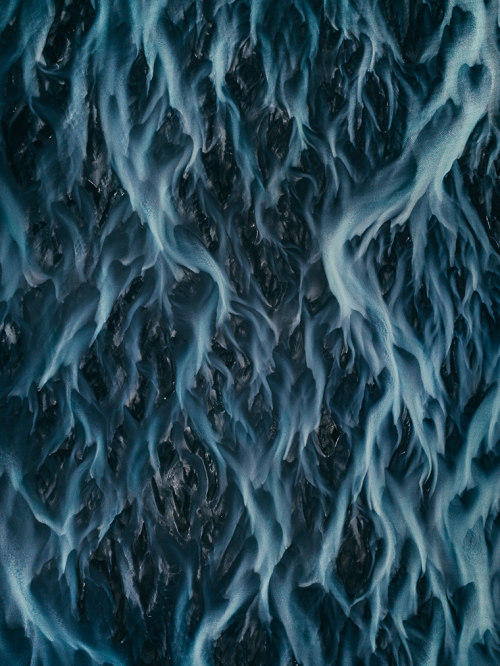 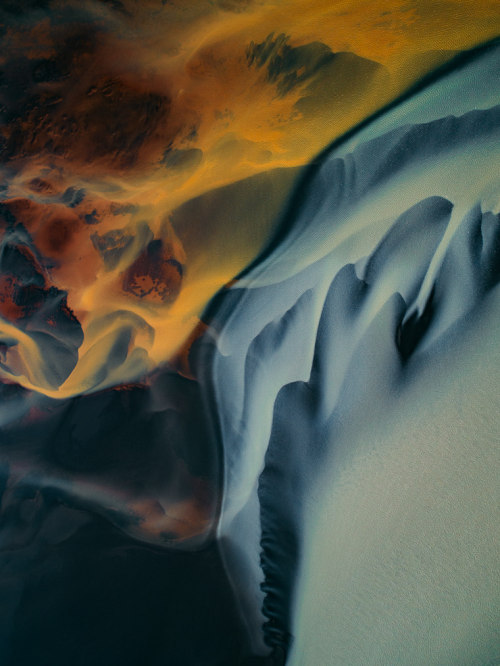 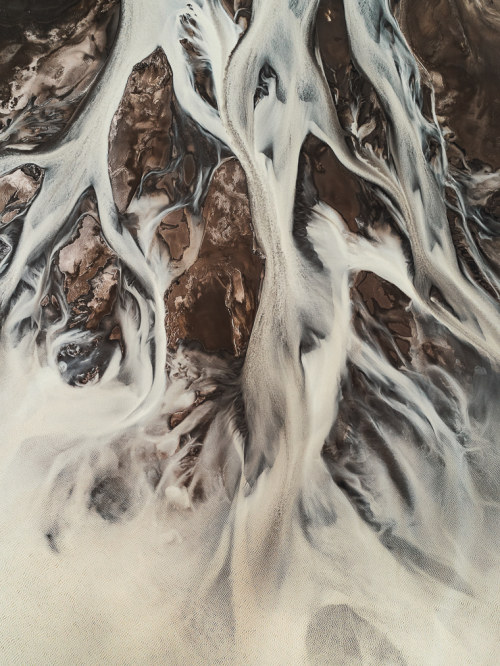 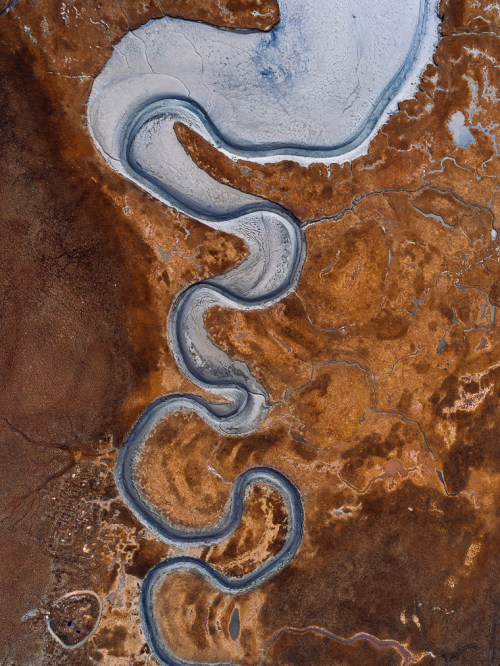 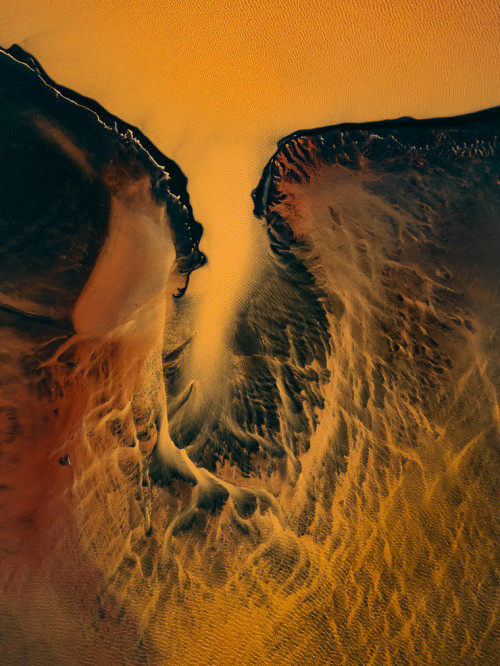 Haven’t been painting lately, as I got caught up in another project. 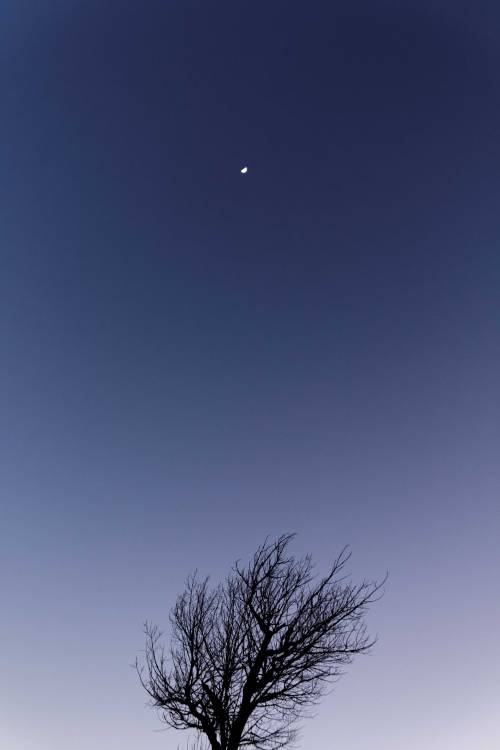 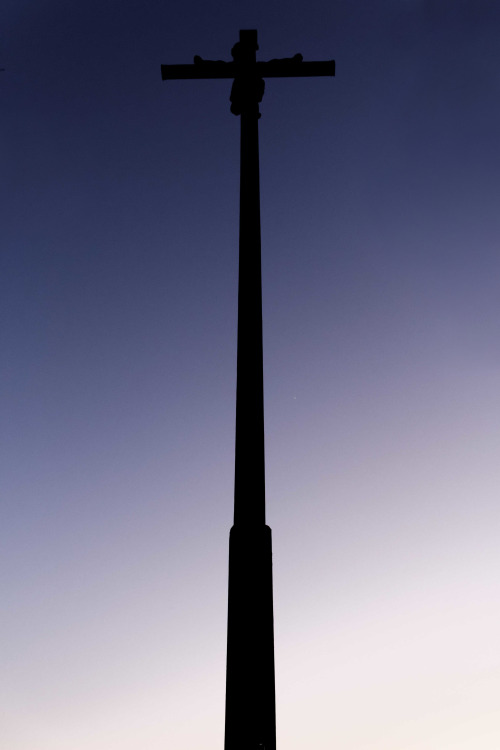 No one was happy with this decision ink.