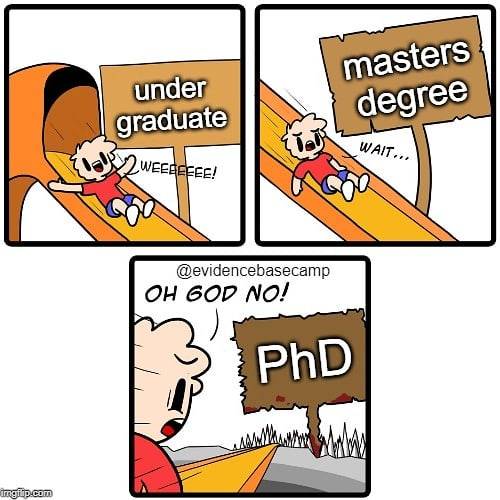 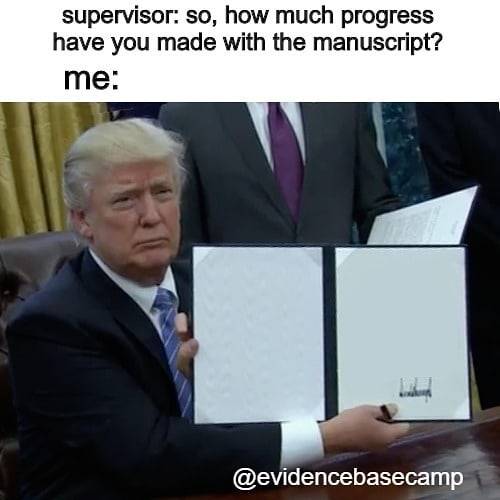 So there are some pretty big storms on top of everything here in Indiana.

I’m getting the feeling we pissed off all the old gods and this is all them syncing up their retribution attacks to the same schedule. 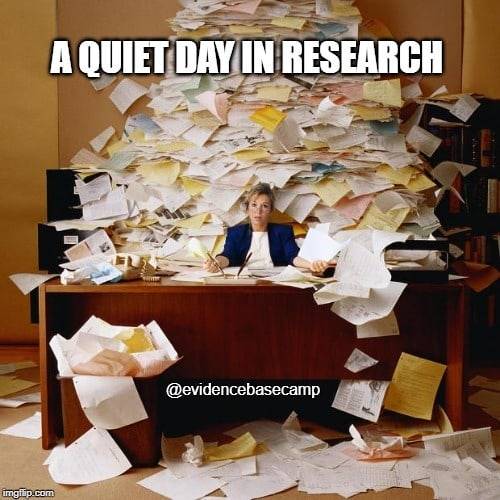 Ramblings of the day.

I’m working on some research for work and I have a slew of work emails to deal with.

After one week of travel, I went back to the gym this morning. Damn, it kicked my ass. As much as I appreciate not waking up at the crack of dawn while I was traveling getting back into my gym routine was a pain.

Some good news? I have a brand new door lock that makes a nice snap when I lock it. It really helps my minor OCD anxitey. I know to most people this is pretty basic but to me and my anxiety it is HUGE.

I am slowly going crazy waiting for the maintanace guy to show up.

I got stuff to do.

I want to leave my apartment.

Yes, I’m being very petty but I do not have the patience for this today. I have stuff to do!

Everyone then agreed that Emotion Algebra needed to be a thing and someone should write a PhD dissertation on it.

Now, if you’ll excuse me, I’m going chill for the day before guilt sets in and I end up doing more research.

TFW you can’t find your highlighter and just when you have given up, you run your fingers through your hair and the highlighter falls out.

New York sunsets do feel different. I really hope to one day call this city my home. Best way to end my semester abroad in the US.

Spent all day the library to work ahead. Managed to finish a presentation and do my early modern literature readings and reading response. I also talked to a professor about my grad school applications and I figured that it is actually okay if I won’t get in next year. I’ll finish my M.A without any stress and then take some time off and live a little.

I’m leaving for Boston tomorrow, I’ll take some readings with me but I’m really looking forward on taking break and doing some fun stuff, and having time to breathe and recharge before the chaos and stress truly starts next week.

Writing my statement of purpose and trying to make my lack of focus on a singular subject sounds like an asset rather than an annoyance is real interesting.

How much snark can I put in this before my professor gets mad?

#abbythought, #gradlife, #2am ramblings, #kelsey would tell me to go to bed, #fool, #sleep is for the weak
1 notes · See All
monstrous-feminineText

I’ve been so useless this weekend. I have a book review, 2000 words due tomorrow and I have written nothing. Why?????

September is winding down and I am so thankful for that. This month has been so busy, I feel like the after effects of overextending myself are starting to creep in.

So yeah, it’s been a lot. Good things, but just too much.

I think this biggest thing is I haven’t been adjusting my work load to account for TA duties. I’ve been working in the lab my normal amount and just trying to pile it on top of that so I don’t lose productivity…but this has been my downfall. Between the extra hours and all the traveling for the weddings, my body is feeling the effects.

Tuesday I had my discussion section at 8am but then had a mandatory diversity training from 5-8pm for TAs. I should have gone home and come back, but instead I stayed in lab to catch up on some things. After a long weekend of travel, by the time I got to the class I was starting not to feel so good. I got hot, and shaky, and eating/drinking wasn’t making it go away. Ended up having to leave early (thanks to the teacher for being accommodating) and I got sick when I got home. Went to bed at 7 pm and slept for 12 hrs straight. Woke up the next day and realized that it was probably from tiredness and stress (two things that usually trigger my nausea). Could have also been a little withdrawal from my scopolamine patches (I wear them when I fly to reduce vertigo/nausea). I’ve found when I wear them for multiple days, sometimes I get pukey a day or so after taking them off. But either way, I was not being kind to myself.

So Wednesday I left early to rest at home, and Thursday I had to proctor the first exam for my class (7-10pm, ew) so I made sure to go home early again and come back. It feels weird leaving in the middle of the day, but I have to remind myself that TA-ing is paying for part of my salary and my time, and so I can count it toward my workday and not like an “outside” thing. Also, being an early morning person does not mean if I have something at night, I need to stay the whole freaking time. I can take a break. It’s one thing here and there to have a long day, but I can’t keep doing this and expect to have no consequences on my happiness or my health! I think it just took me a while to realize that (stupid I know, but true =_=).

Today I’m working a “normal” day and getting some lab stuff done that I haven’t had time for. Debating if I want to go out with A’s friends to a bar after work or just curl up and do nothing (my heart says do nothing but my brain says be social).

It’s a rainy day here, and I’m loving it. Nothing like an overcast day to make you appreciate being cozy inside. I’m in my office hours right now (not a soul in sight after the exam last night) so I’m just doodling around for the next hour.