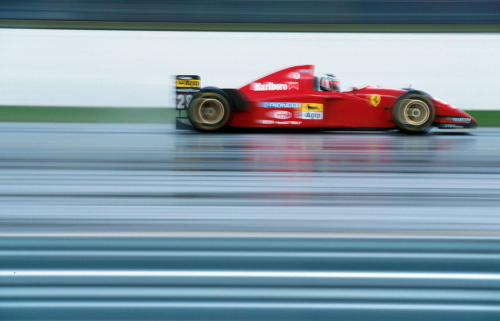 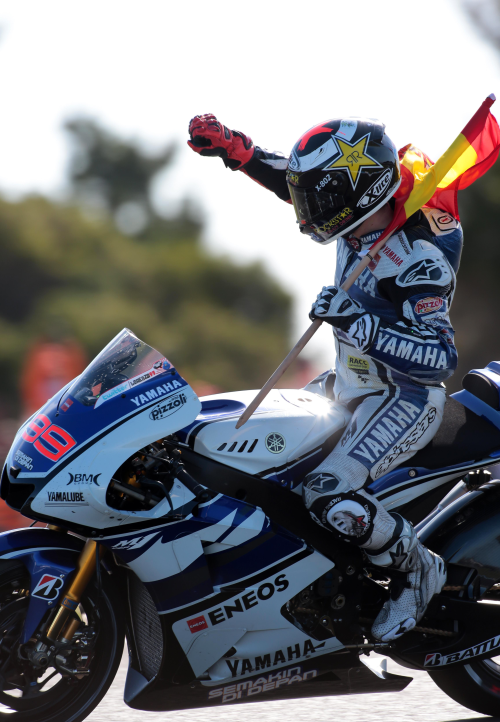 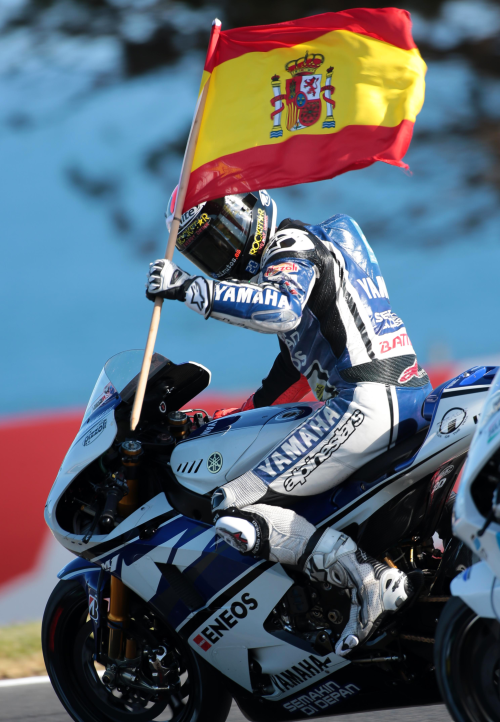 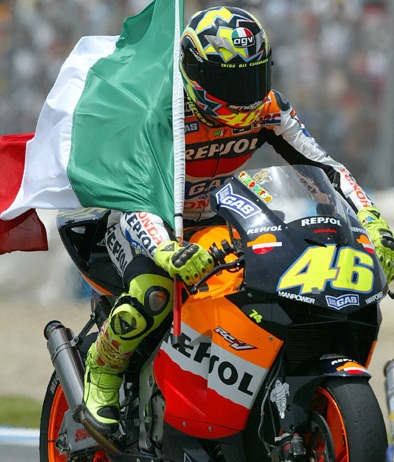 #flag of italy, #il tricolore, #valentino rossi, #motogp, #honda, #motorcycle, #grand prix, #2003, #spain, #jerez, #we are in this together we will get through it together
51 notes · See All
hifigpPhoto 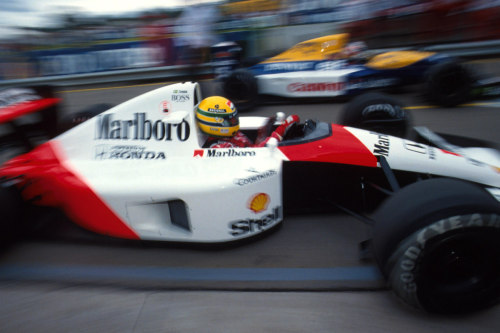 Formula 1, racing, I’ve never been interested in any of it. So imagine my surprise after watching Grand Prix and actually rather enjoying it! Now, it definitely could have been shorter if it had been up to me. But other than that, I actually really liked it! Good cast, the sound is so intense and I really like how it was shot, like you’re actually in the car. The end, you just know something is happening but I didn’t quite see it coming in that way. Grand Prix received three Oscars; Best Sound for Franklin Milton, Best Film Editing for Fredric Steinkamp, Henry Berman, Stu Linder & Frank Santillo and Best Sound Effects for Gordon Daniel. 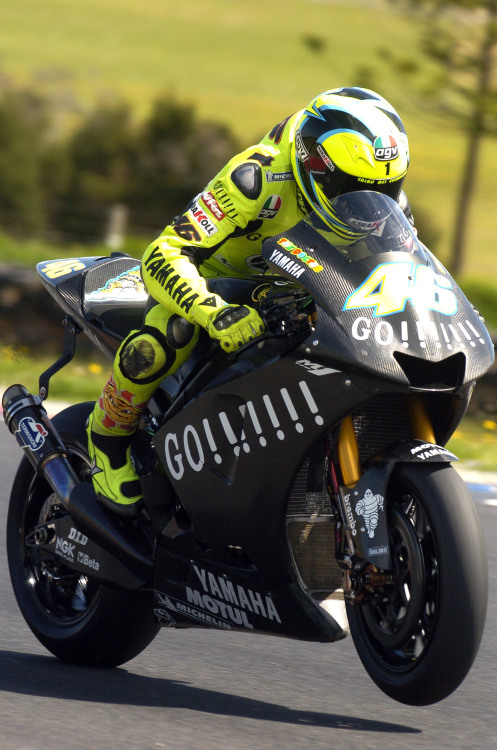 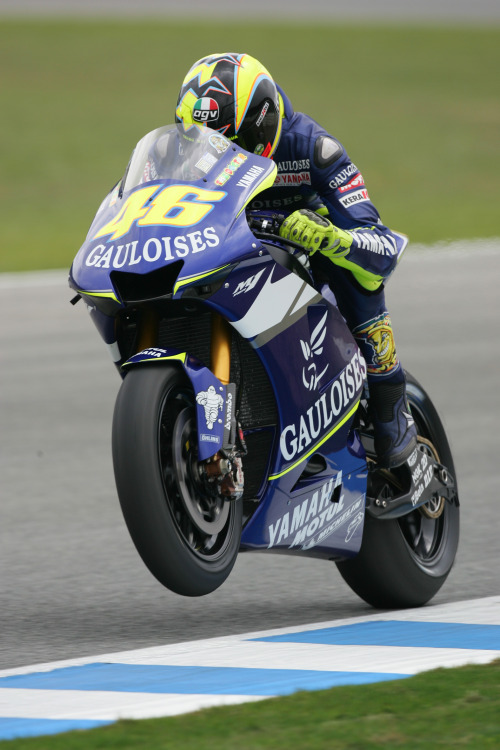 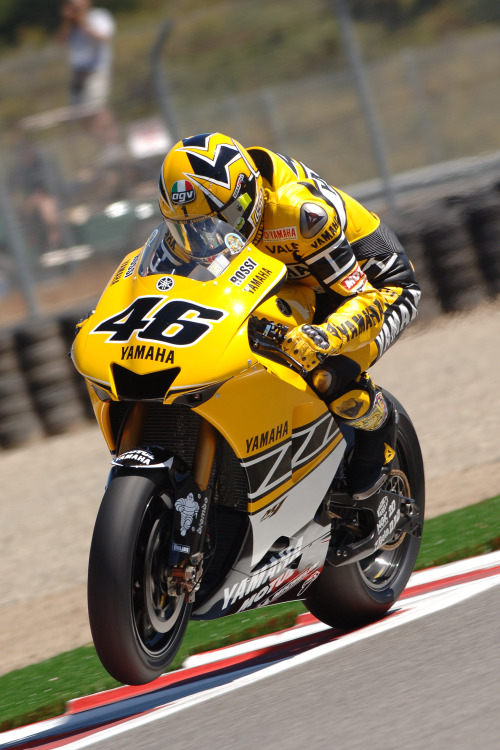 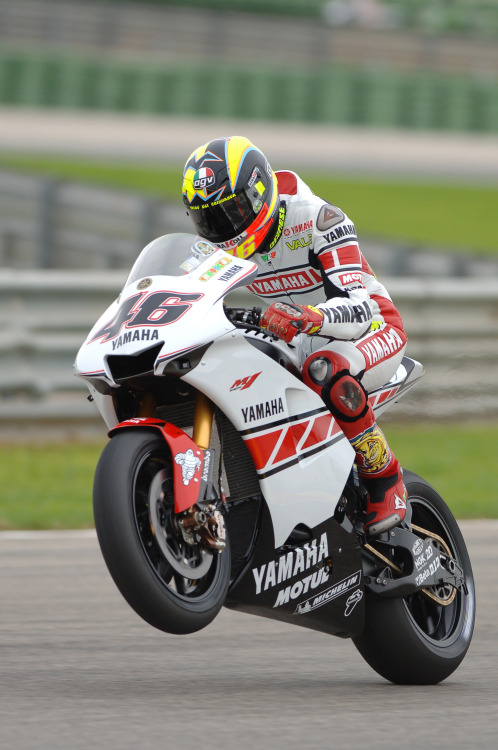 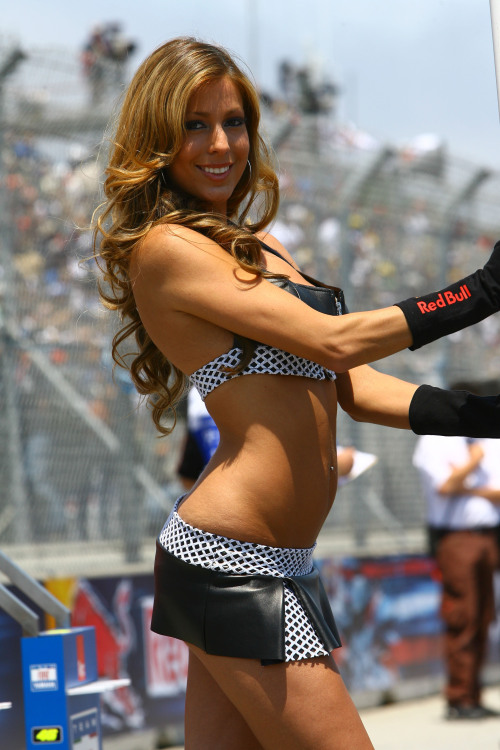 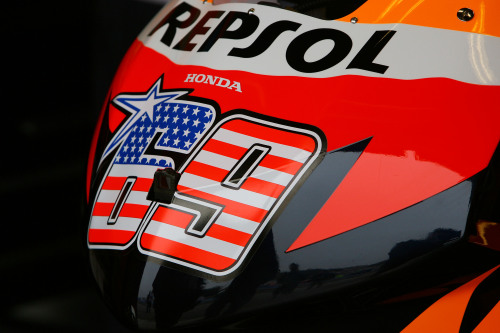 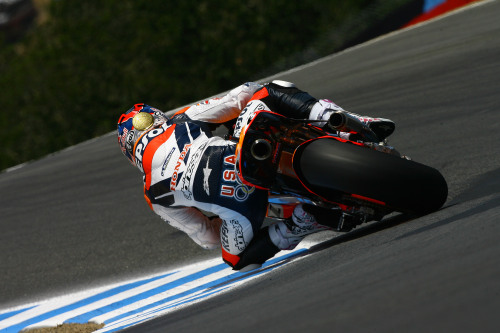 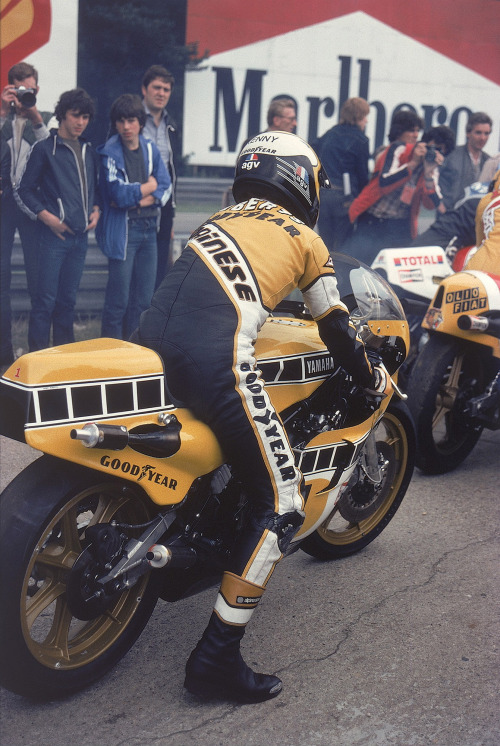 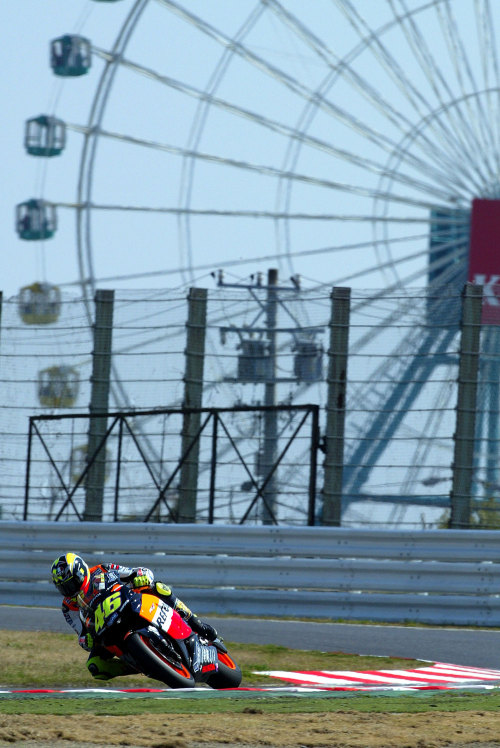 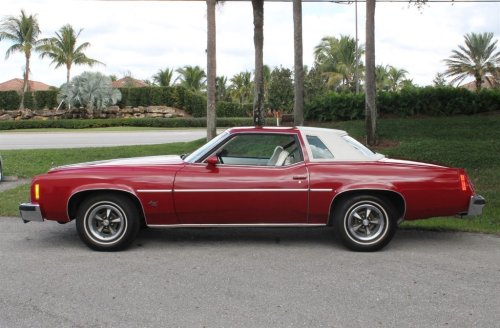 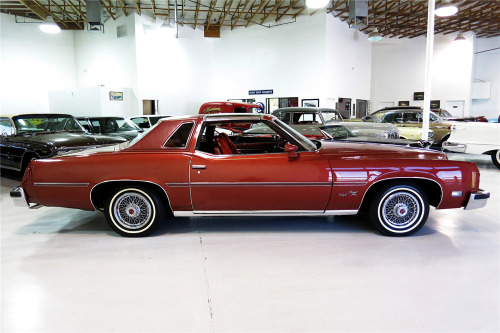 “Bradie’s Skate America SP caught my eye. I think it was her expression that did it, so infectiously joyous.” 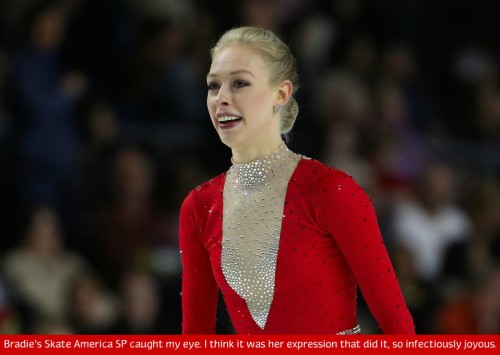