Y’all think it’s so simple, “she’s abusive,” no she’s fucking abused and I’m abused and we’re terrible at self worth. You want to blame it on one person because it’s so fucking easy, ain’t it? The world isn’t black and fucking white, we have a healthy relationship full of communication and understanding; what’s toxic in our lives are the shit we’ve been put through.

Y’all can excuse my rape, my years of molestation and sexual abuse, being beaten as a child, and viciously bullied at school. You can cast a blind eye on suicide attempts, running away from home, scars I’ve had so long yet never fade.

It’s easier to think in black and white, isn’t it.

My gf and I don’t fight, we genuinely don’t. We have an argument like once a month-ish? But it’s never anything major. I don’t understand what’s going wrong, why do I feel nauseas, why am I haunted by thoughts of abandonment.

I don’t want to break up, I really don’t. What will happen, what is happening. Is the abuse she endures going to take her away from me. Why are guardians cruel, why do they beat and spit and lock their children. Her father threatens to shoot her everyday, her brother (two years her minor) physically beat her all the time to the point of serious bleeding. Why do they both throw and kick and feed toxins to her dogs. I don’t get it.

We’re doing everything right, why is our stable relationship being sabotaged by outside factors. What if I wake up one day and she doesn’t. 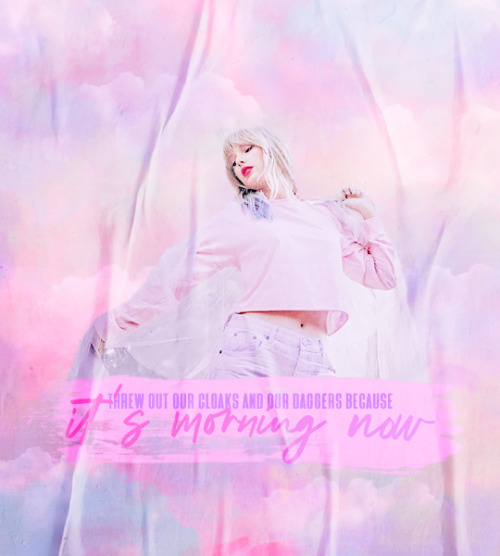 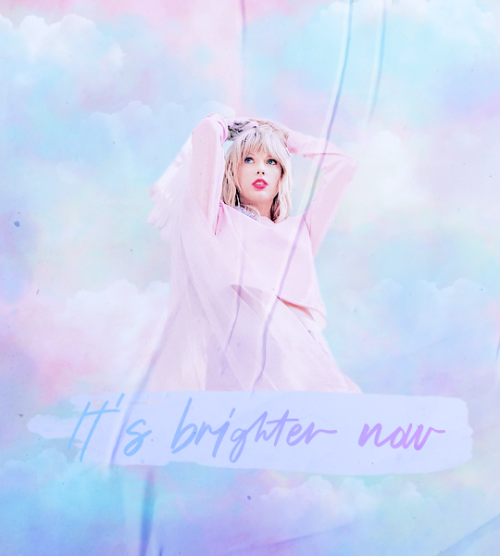 A touch of heaven 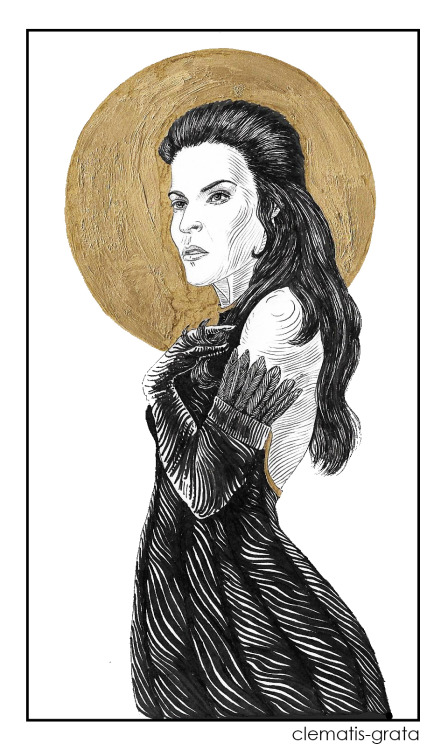 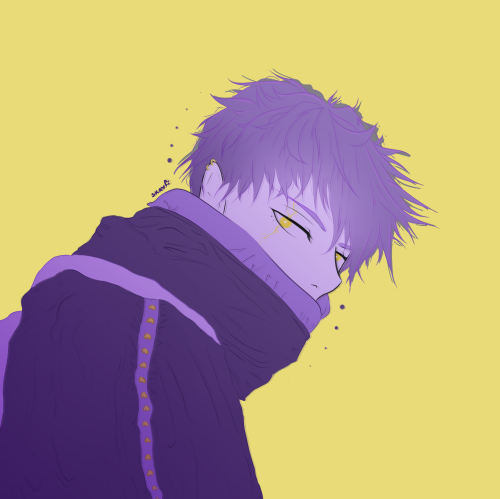 The Court of Dreams. The people who knew that there was a price, and one worth paying, for that dream. The bastard- born warriors, the Illyrian half breed, the monster trapped in a beautiful body, the dreamer born into a court of nightmares…And the huntress with an artist’s soul. 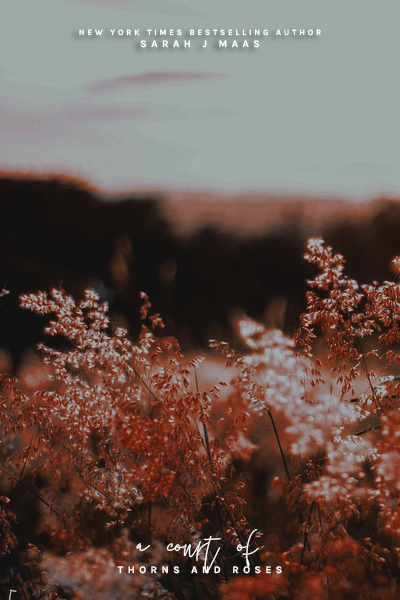 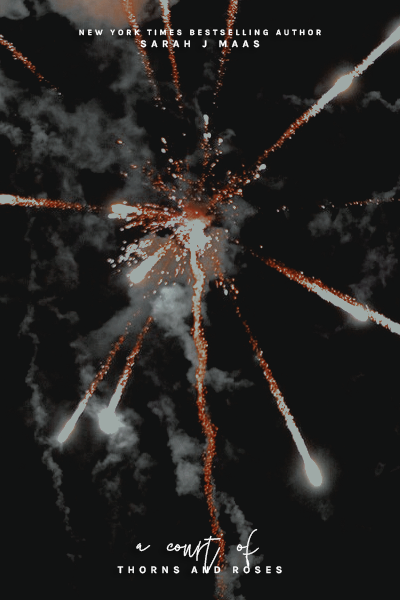 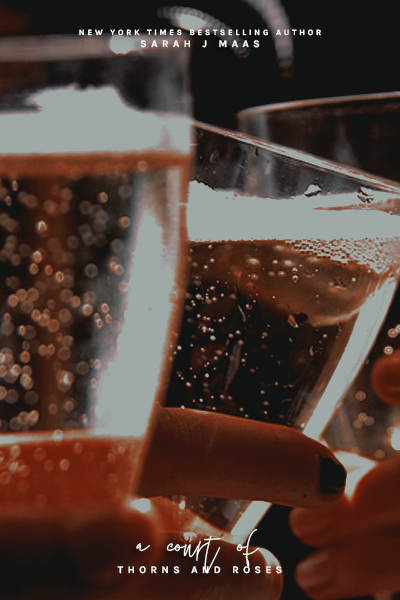 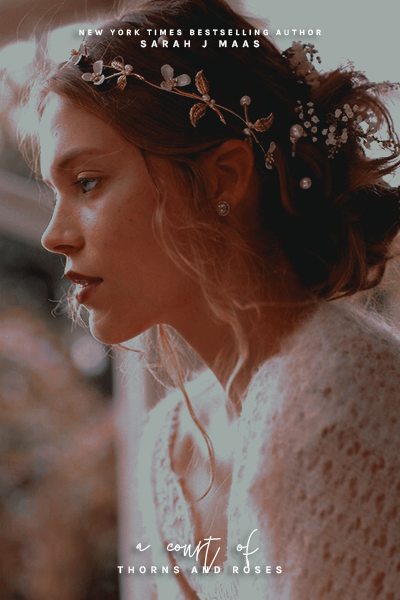 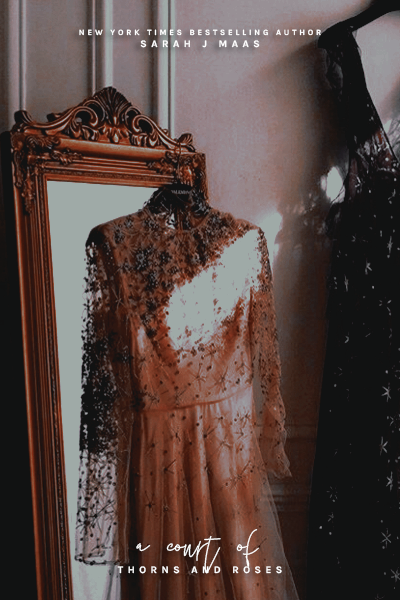 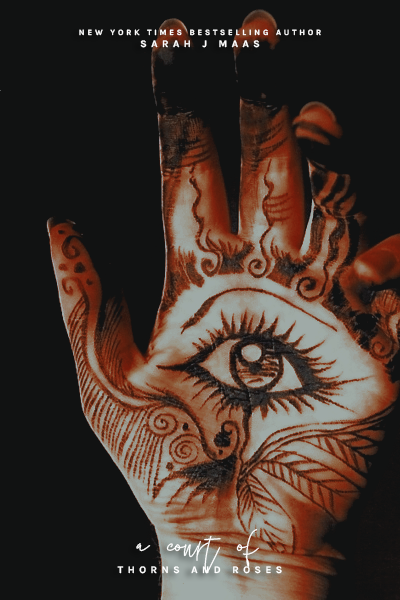 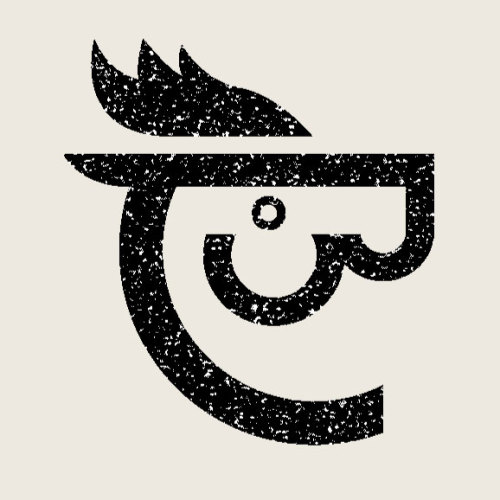 Your very best friend in the whole wide world. 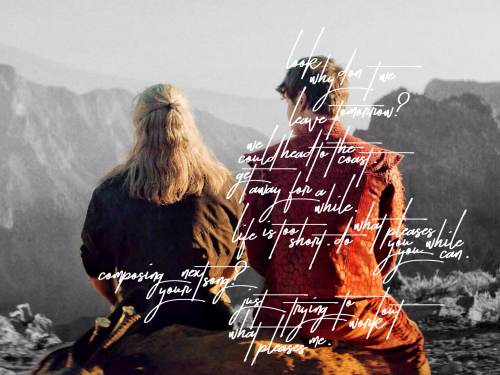 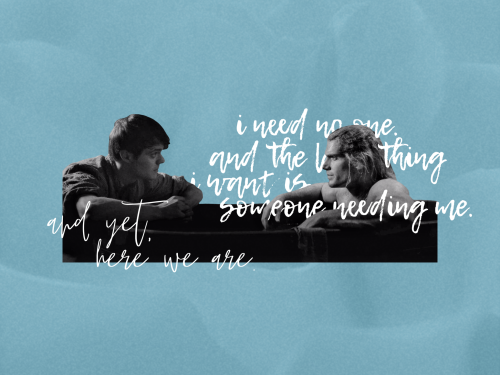 Poster I designed yesterday for a TED talk event. 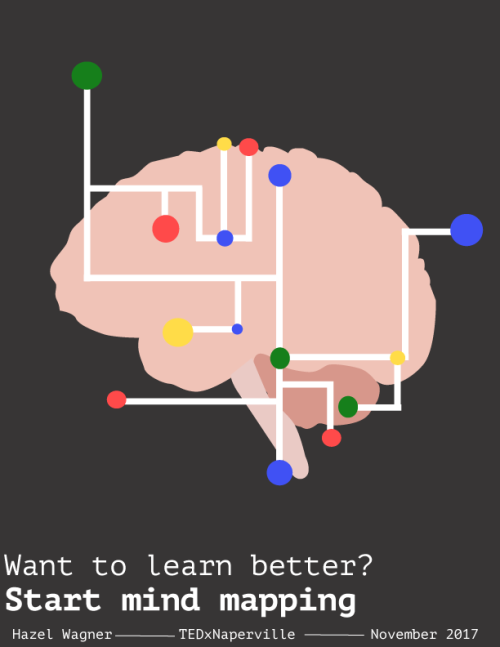 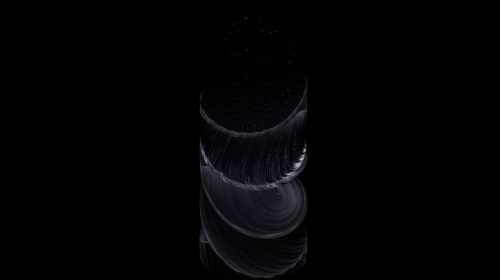 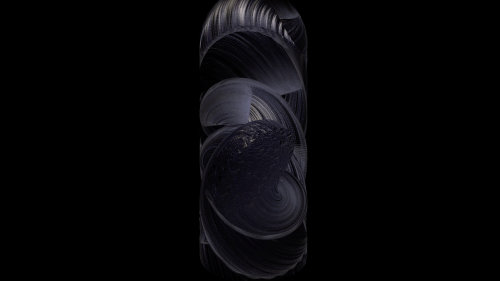 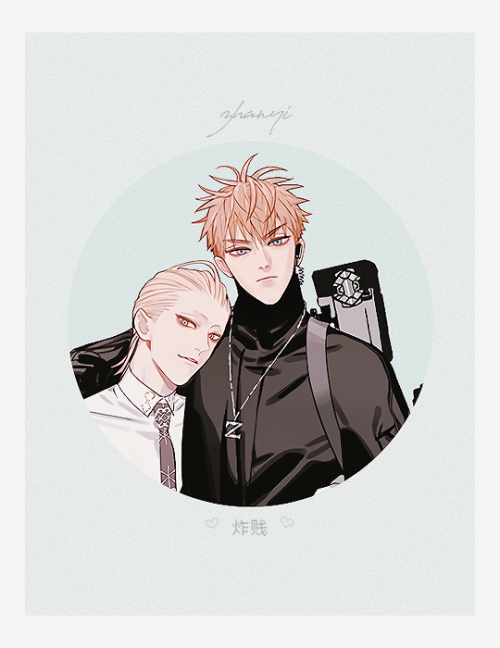 One of my favorite Works I might add, situates itself in the LGBTQ scene. I remember waiting for my train to go home, checking out the regular travellers when my eye fell on this guy, let’s call him Mister fashion. I had seen him before. He wore a long soft pink coat, gorgeous boots with heels and some make-up… fake eyelashes etc.

In my opinion he was better dressed and had more style than me at that moment! So at first glance I was a bit jealous. However there was something wrong.

All those other times Mister fashion looked like he was conquering the world! He was proud! Maybe a bit arrogant? Well when he passed me by, I could see that was not the case that day. He looked fragile, as if the World was crashing down on him. He looked sad.

When he sat down he started to cry a bit. Honestly I didn’t know what to do at first. I didn’t know the guy, maybe he wanted to be left alone… Then the train arrived and while all the other travellers came off I grabbed my bag and went towards mister fashion.

Not wanting to start about his obvious poor mental state I figured let’s start with something I always wanted to say! When I stood beside him, he looked up. I remember smiling and saying: “ I am sorry for staring (bc I definitly was) but I just really adore your coat (I really did, how superficial of me)!” He started smiling, wiped away tis tears and thanked me. He started talking about where he got the coat while I was sitting down next to me.

I explained I saw him before but never had the chance to speak to him. He obviously was distracted of what was grieving him at that point. After a bit of chatting (We had like 15 minutes before the train left) I came to the point. I said I saw him cry, I saw that he was obviously upset before and I wanted to know why maybe I could help.

Mister fashion smiled and said I already did! He explained he encountered hatefull people just outside the station. They called him names and physically assaulted him because he was a black, gay and wore female clothes. (½) 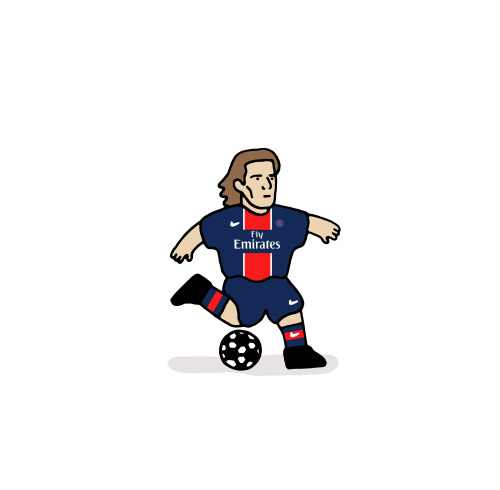