Today’s Walking Photo: Kinda puzzled by these two unused rolls of turf lying at the side of the road. Feels a little like a quarantine project gone south. Lots of excitement about it at first and then…meh. Just leave ‘em there. Whatever. 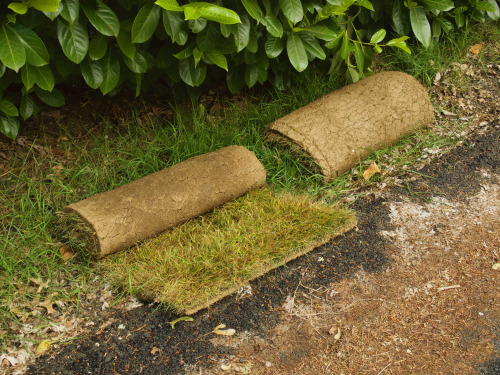 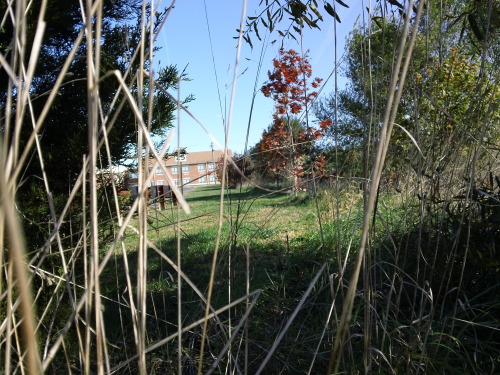 “Take care of [yourselves,] be happy” 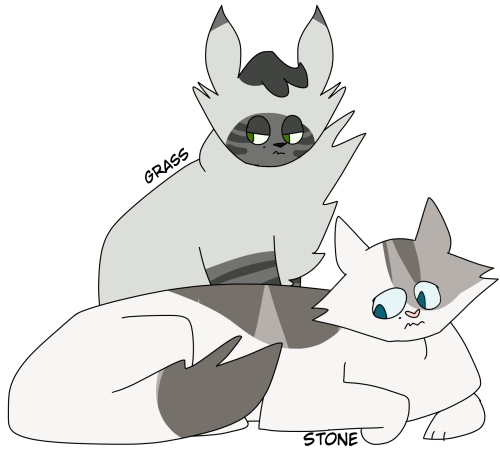 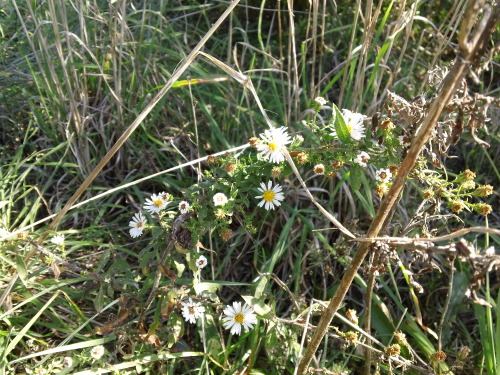 Abandoned garden clearance.
Site clearance.
Overgrown garden clearance.
@fischercouk and @_fischerco 🚛🚛🚛🚛🚛🚛🚛
Fischerco Garden Maintenance Company Aigburth Liverpool ✅ Fischerco (COVID-19) guidance to our gardeners: ✅Only one person is permitted to travel in our company vehicles. ✅Stay 2 metres (6ft) away from other people. ✅Use the various hand wash kits and wipes provided. ✅Wear gloves.
We are working and open for business 🙏🏼 Why Fischerco ? ✅We don’t see our customers.
✅We have access to most of our customers gardens by keys, electric gate fobs or access door codes. ✅Our gardeners will continue with limited gardening duties for the time being.
We continue to monitor the news and we will respect all instructions given by the authorities. 👮🏻‍♂️🚓 🚨
✅ Enhanced CRB criminal record check certificate is available on request 💷 🚧 ✅ Public liability insurance cover for 1 million pounds ♻️🚛 ✅ Environment Agency Registration Number :
CBDL299256 FISCHER CO ♻️✅🚛
No Skips ❌ ❌
We can use our wood chipper or trucks to take the green waste away for recycling 🚛 🚚 ♻️♻️
✅ No cash ❌ ❌ 💴
Continue to pay us into our bank account as normal ✅ Residential & Commercial Gardeners ✅ Liverpool City Gardener
#gardener #garden #gardening #gardeningcompany #fischerco #tree #fallentree #fallentrees #fischercogardening #fischercouk #fischercogroup #fischercogarden #grass #land #trees #groundsmaintenance #treework #aigburth #commercialrealestate #clearance (at Tuebrook)
https://www.instagram.com/p/CBB0WGwndOG/?igshid=lp7t38lnwu5k 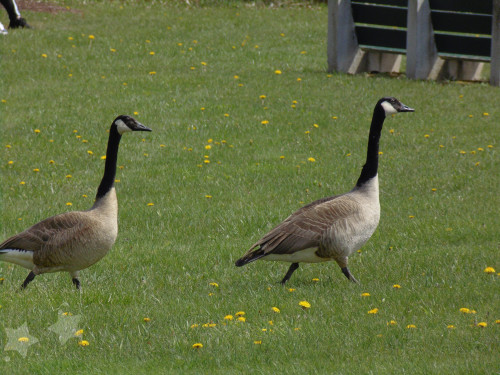 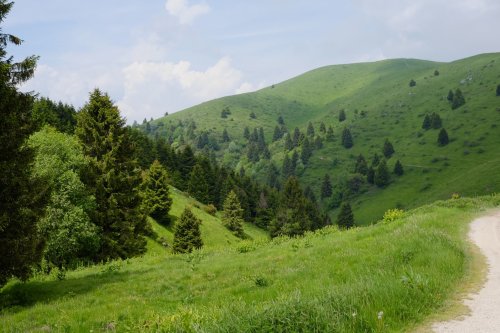 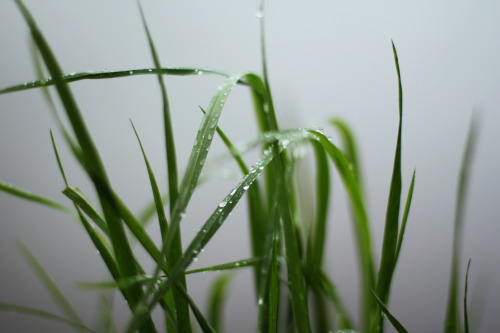 Oasis by Vladimir Dimitroff
Via Flickr:
In the middle of the noisy busy chaos that is a major railway station in a megalopolis… London has plenty of local urban gardens, in almost every block. Most are of this same size and style, but many have bigger (and more) mature trees. Their locations, however, are already quiet spaces between small streets away from big traffic and crowds. This is different, in stark contrast with the surroundings, hence it feels like a real oasis of peace. Not nowadays, perhaps, as much of the city is peaceful due to the lockdown - but as we open up and the crowds return, this will be a refuge again. 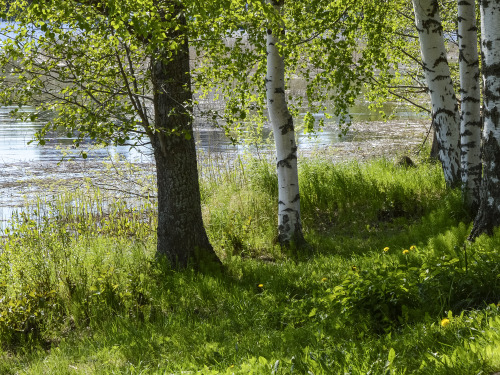 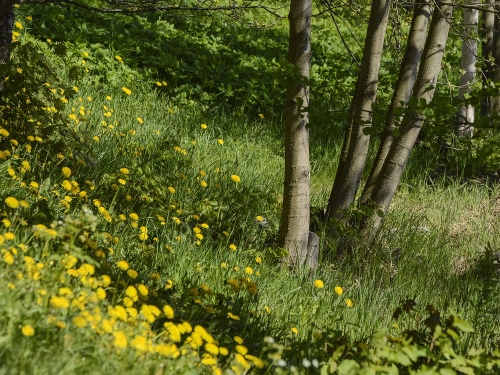 The African wild dog (Lycaon pictus) is a canine native to sub-Saharan Africa. It is the largest indigenous canine in Africa, and the only extant member of the genus Lycaon, which is distinguished from Canis by dentition highly specialised for a hypercarnivorous diet, and a lack of dewclaws. It is estimated that about 6,600 adults including 1,400 mature individuals live in 39 subpopulations that are all threatened by habitat fragmentation, human persecution and outbreaks of diseases. As the largest subpopulation probably consists of less than 250 individuals, the African wild dog is listed as endangered on the IUCN Red List since 1990.

The African wild dog is a highly social animal, living in packs with separate dominance hierarchies for males and females. Uniquely among social carnivores, the females rather than the males disperse from the natal pack once sexually mature. The young are allowed to feed first on carcasses. The species is a specialised diurnal hunter of antelopes, which it catches by chasing them to exhaustion. Like other canids, the African wild dog regurgitates food for its young, but this action is also extended to adults, to the point of being central to their social life. Its natural enemies are lions and hyenas: the former will kill the canids where possible whilst hyenas are frequent kleptoparasites.

Although not as prominent in African folklore or culture as other African carnivores, it has been respected in several hunter-gatherer societies, particularly those of the predynastic Egyptians and the San people. 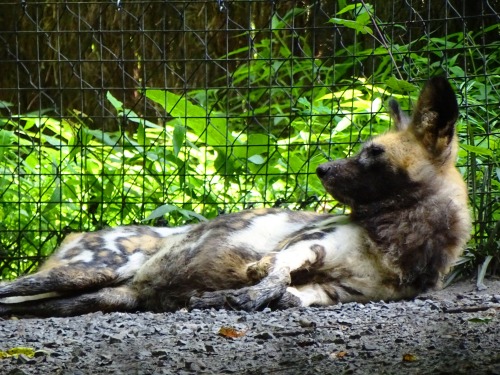 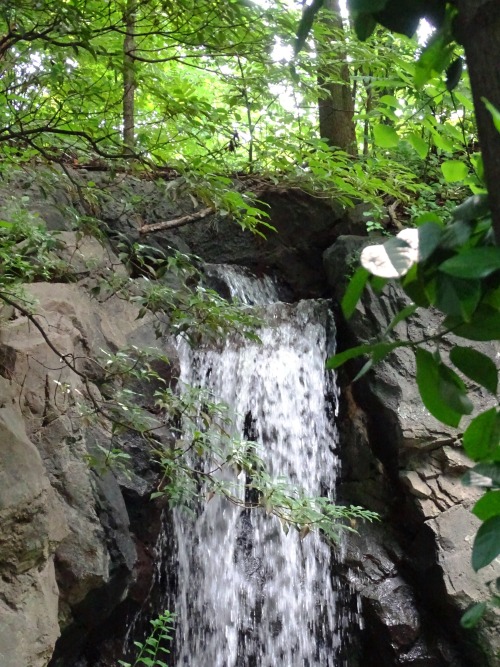 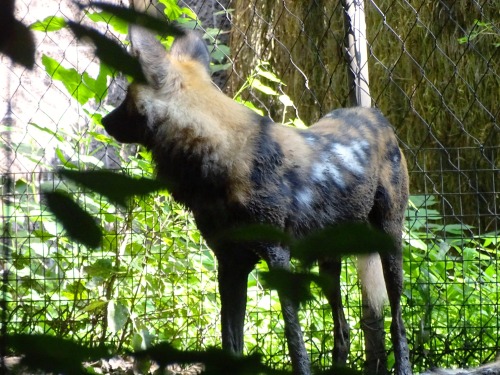 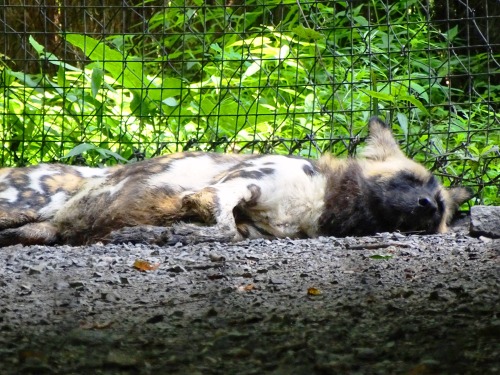 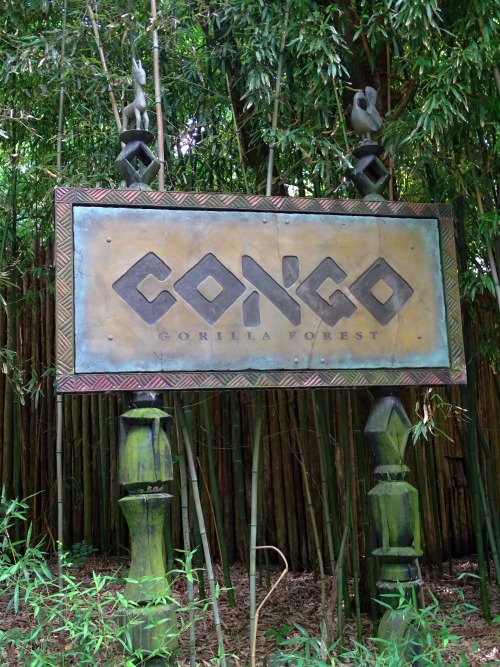 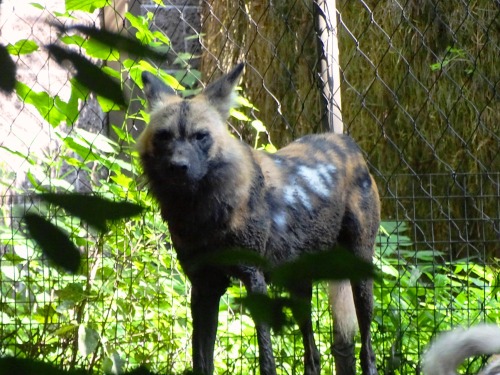 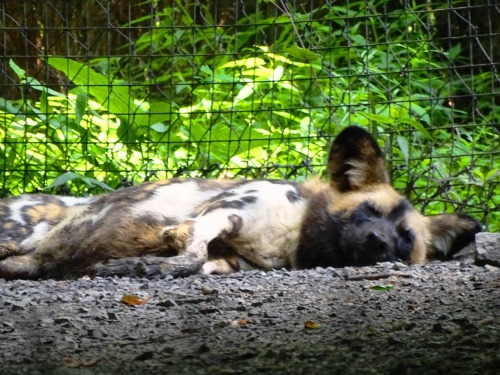 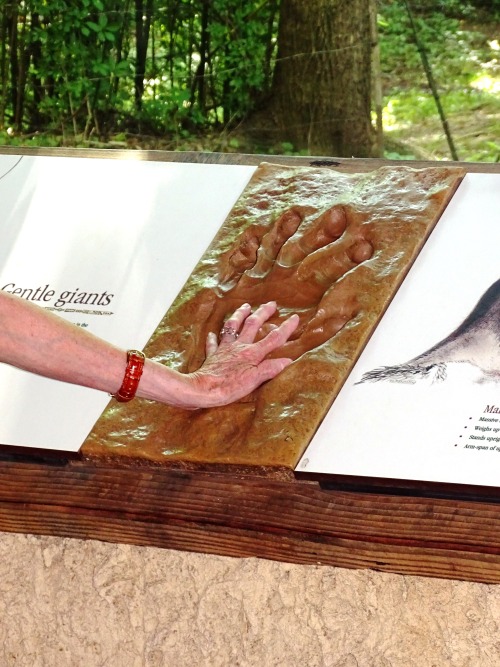 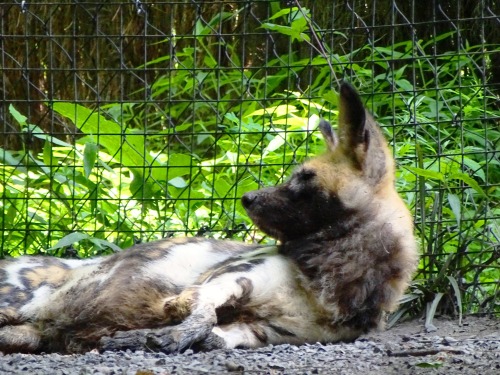 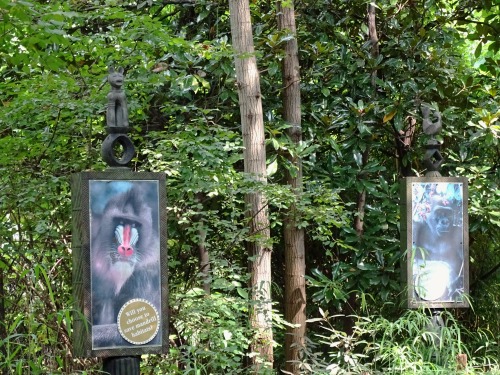 Robert F. Kennedy, a U.S. presidential candidate, was shot at the Ambassador Hotel in Los Angeles, by Sirhan Sirhan, a Palestinian on June 5, 1968. Kennedy died the next day. 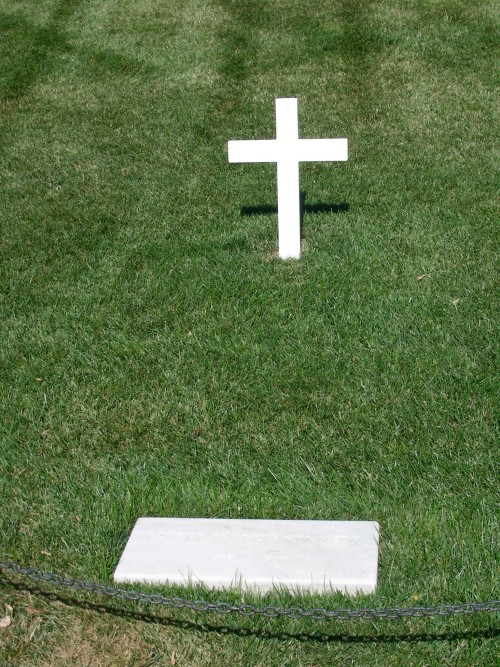 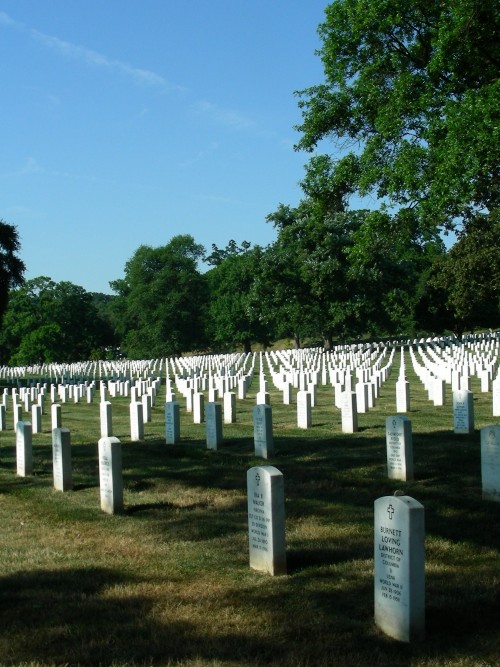 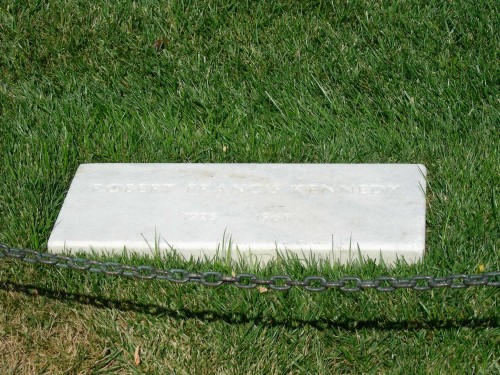 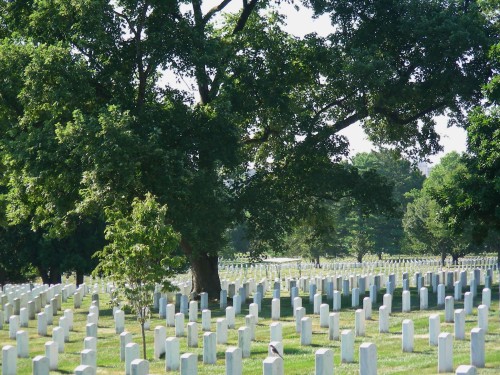 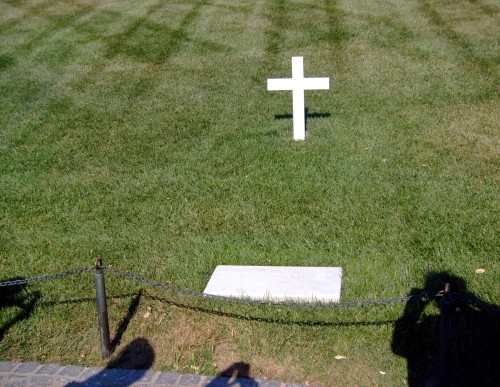 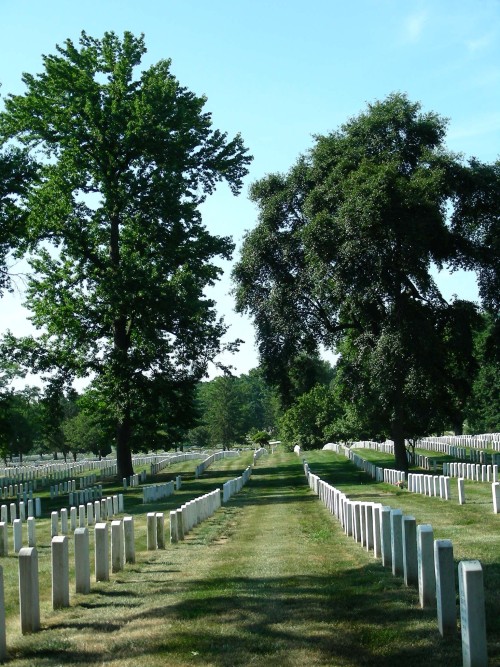 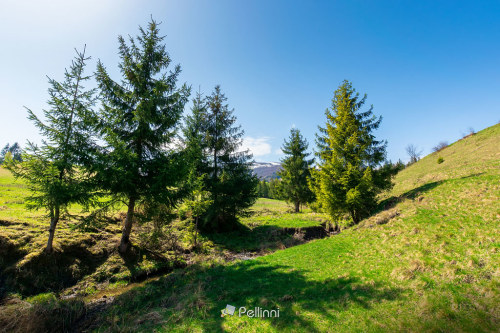